Geo Hypostasis is an Elite Boss located in the Liyue area of Genshin Impact.

As it’s Geo-based, it can take quite some time to actually beat the boss.

Here’s how you can find and defeat Geo Hypostasis in Genshin Impact.

You can find a Geo Hypostasis at the Guyun Stone Forest area. It’s on one of the islands far from the mainland / east of Liyue Harbor.

The exact location is shown in the map below, marked by the elite symbol. 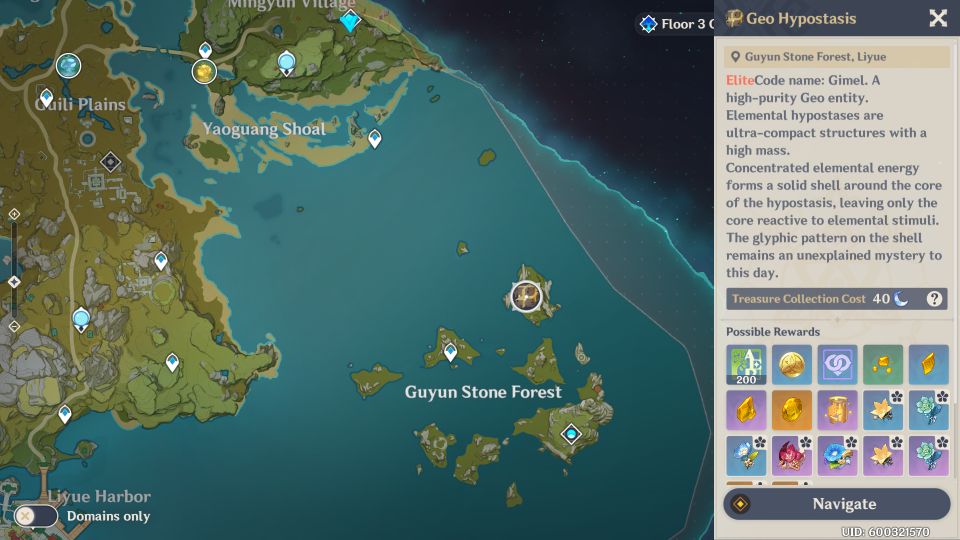 When you get there, the boss will still be dormant but the fight starts when you go near it. 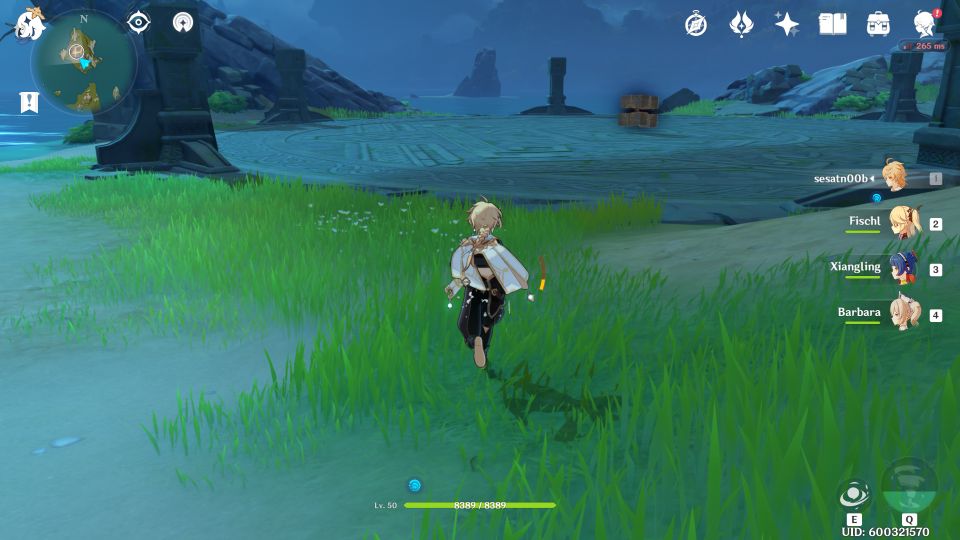 How to defeat the Geo Hypostasis

Geo Hypostasis is similar to an Electro Hypostasis, in terms of needing to destroy the core. 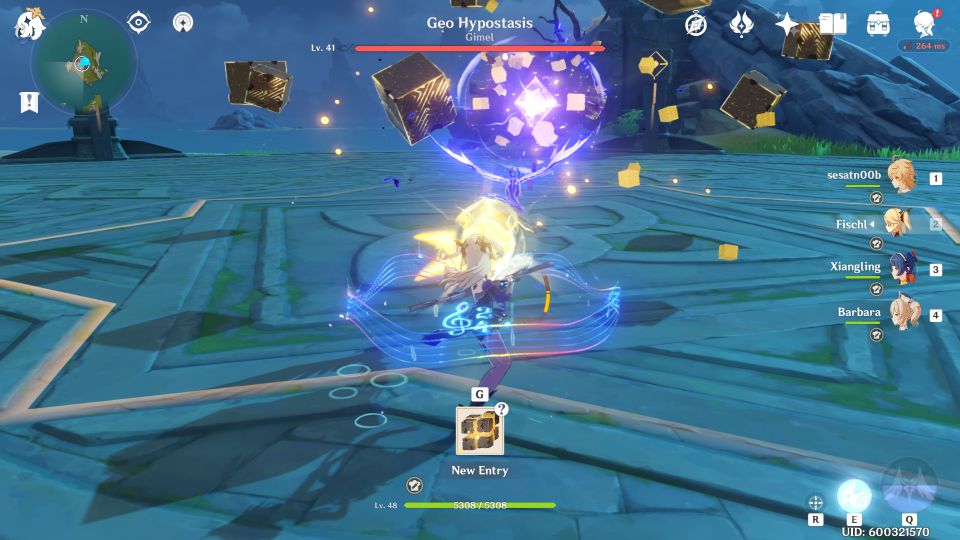 This Geo Hypostasis will spawn some Geo pillars around the arena.

It can then teleport from one pillar to the other, and it’s usually floating above the pillar. A ranged character will work well here.

Another way is to keep destroying the pillars with a claymore character. 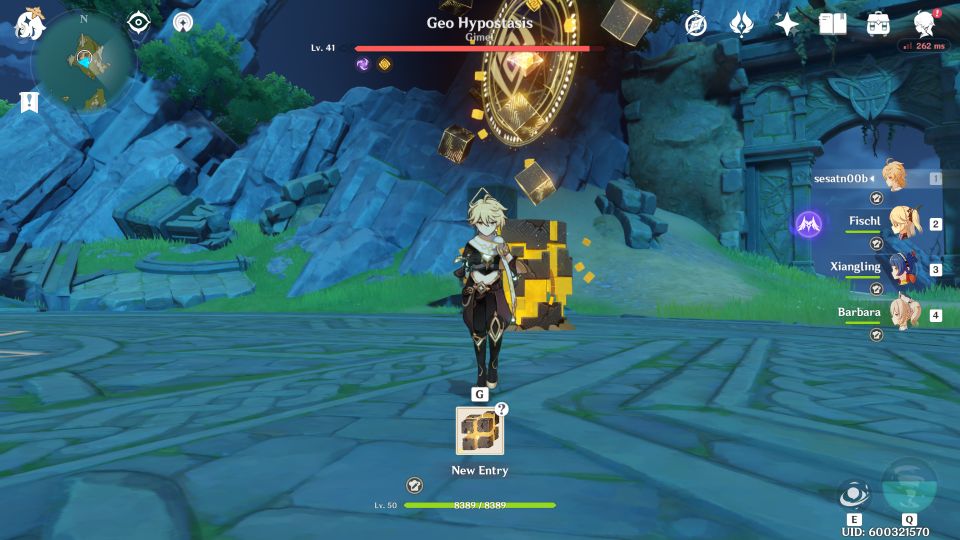 It does have some really deadly moves. One of them is the earthquake skill.

If you see the earthquake lines on the ground, just run away or you’ll keep getting hit over 1,000 in damage each time.

If you can’t run in time, you should see a unique-looking crystal beside the pillar. Destroy the crystal and a shield (barrier) will be formed. Hide inside the shield during the earthquake. 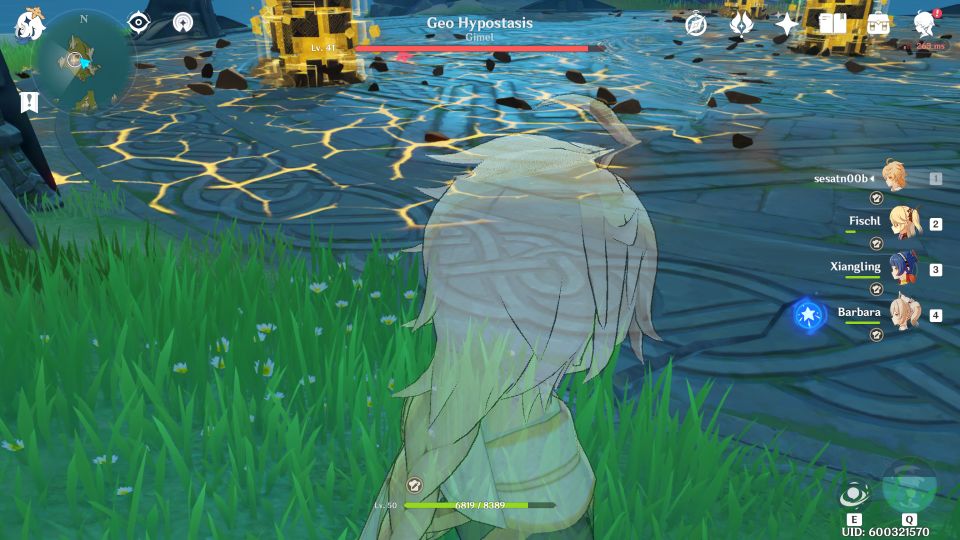 The key to beating it is patience. When the core falls to the ground, you can use a melee character to deal good damage.

When it’s floating, use a ranged character instead. However, it typically protects the core most of the time. 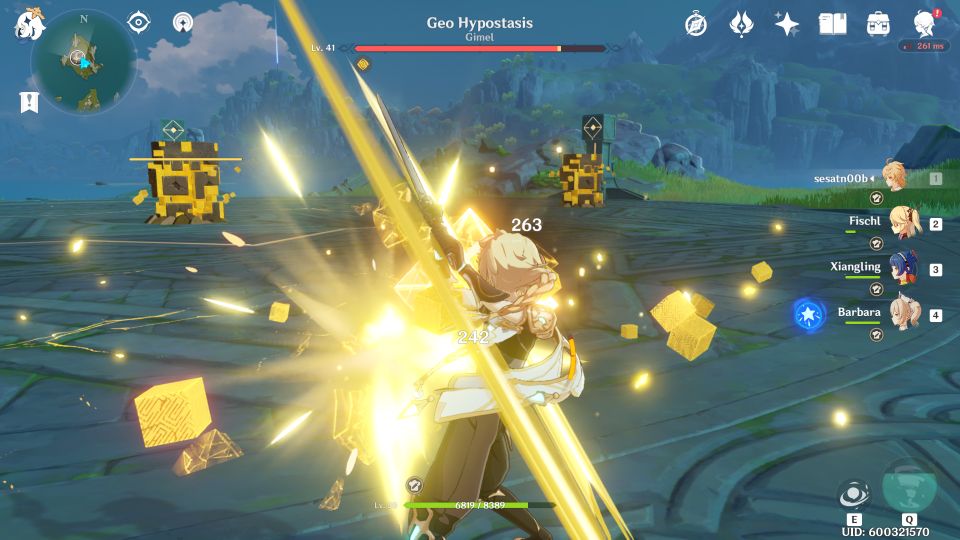 When the health is really low, it will start healing.

You will know that it’s healing when it’s in the middle and three Geo healing pillars surround it.

To stop it from healing constantly, destroy the healing pillars as soon as possible. If you can’t destroy all of it within the time frame, the Hypostasis will heal again.

You have to bring the health down again and it starts healing again. Continue to destroy the Geo pillars then.

Once all three of the healing pillars are gone, the Geo Hypostasis is defeated. 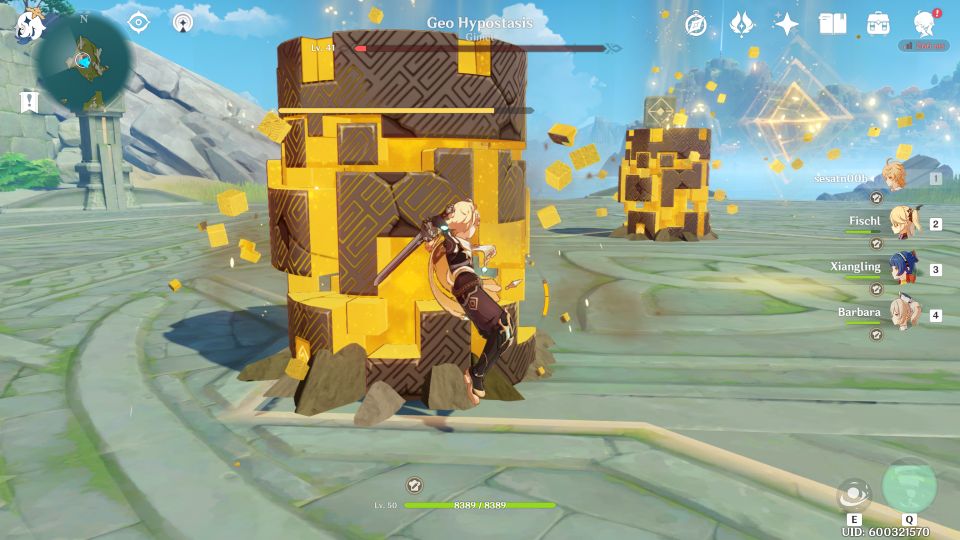 After the battle, touch the Trounce Blossom to collect your reward.

You need to spend some Resin to collect it. 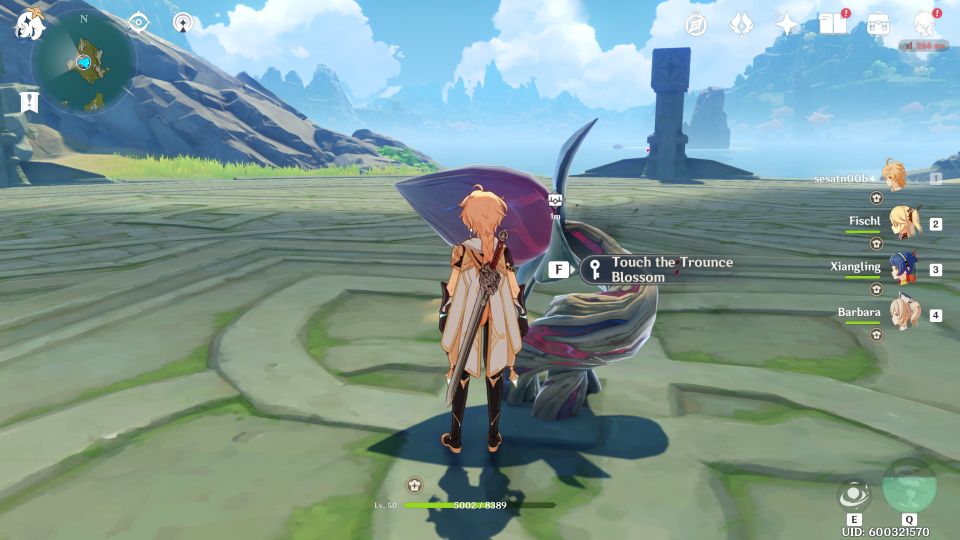 There will be quite a lot of loot, including Basalt Pillar which you may need later. 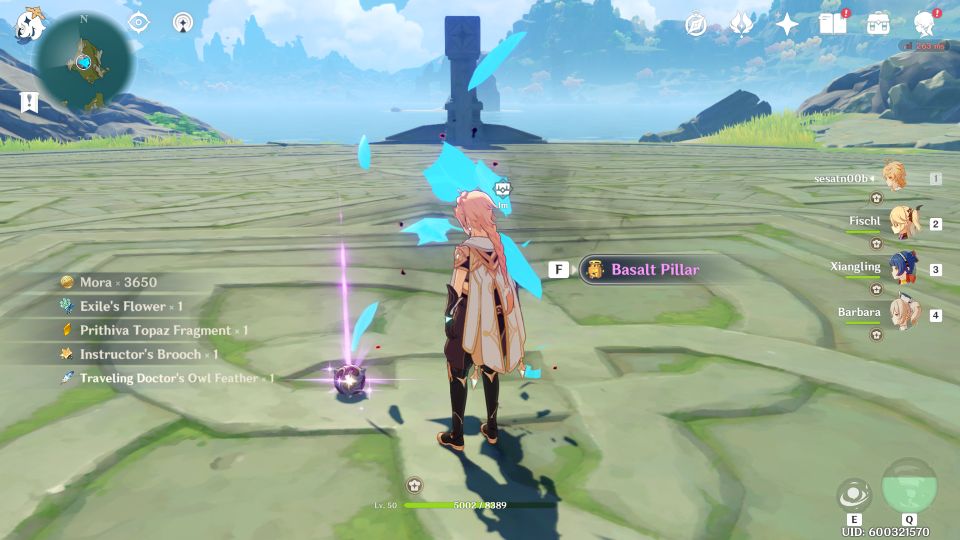 Genshin Impact: How To Find And Defeat Pyro Regisvine