The Wings of the Ten is a main quest available in Horizon Forbidden West.

Your objective is to defeat Regalla’s rebellion with the help of Tilda.

Here’s a walkthrough of The Wings of the Ten in Horizon Forbidden West.

Recommended level is 32 and above. 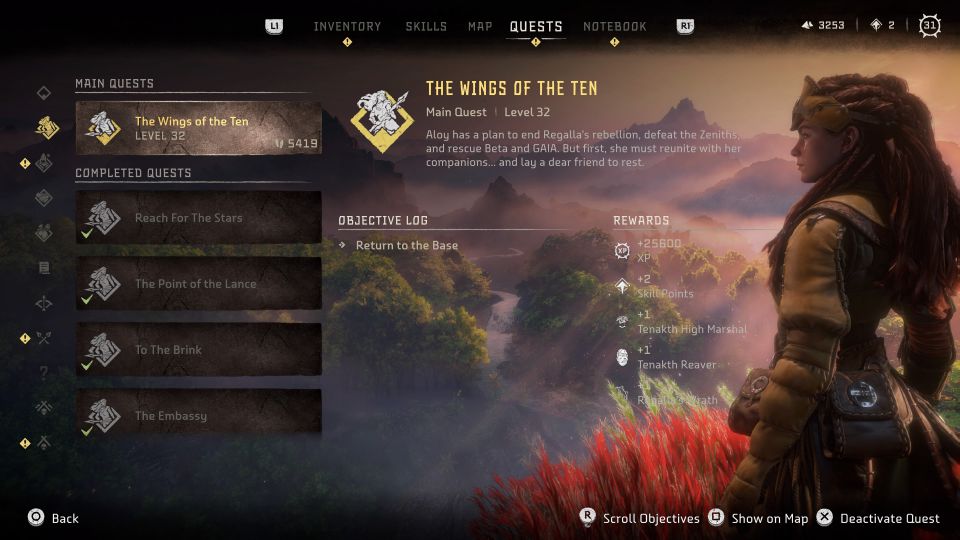 To begin the quest, head back to the base to meet up with the rest. 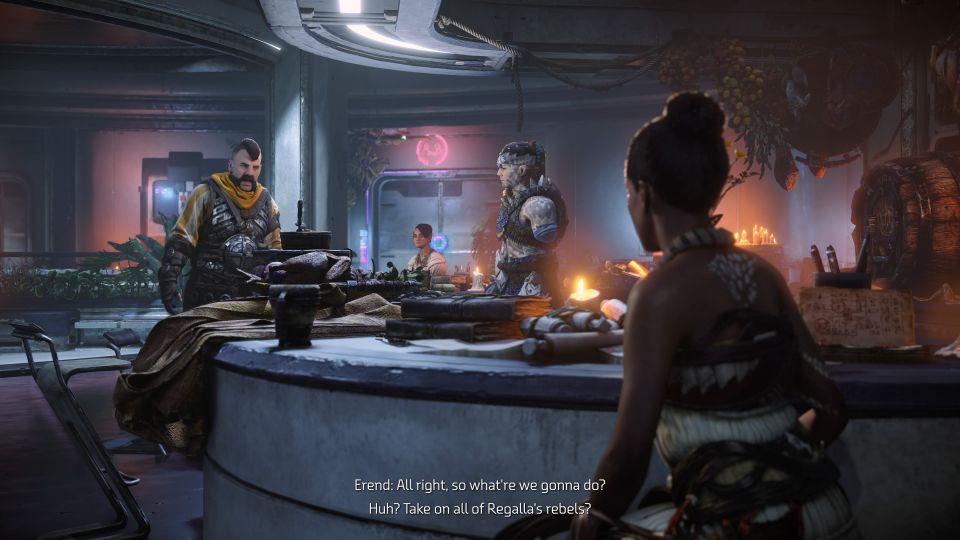 Head out of the base to talk to Zo about Varl who died. 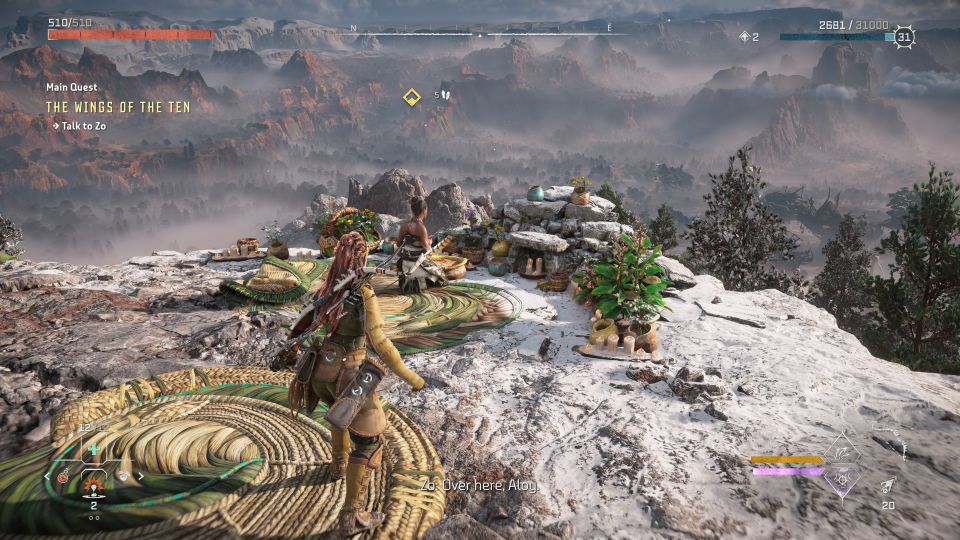 Get back into the base to use the fabrication terminal. 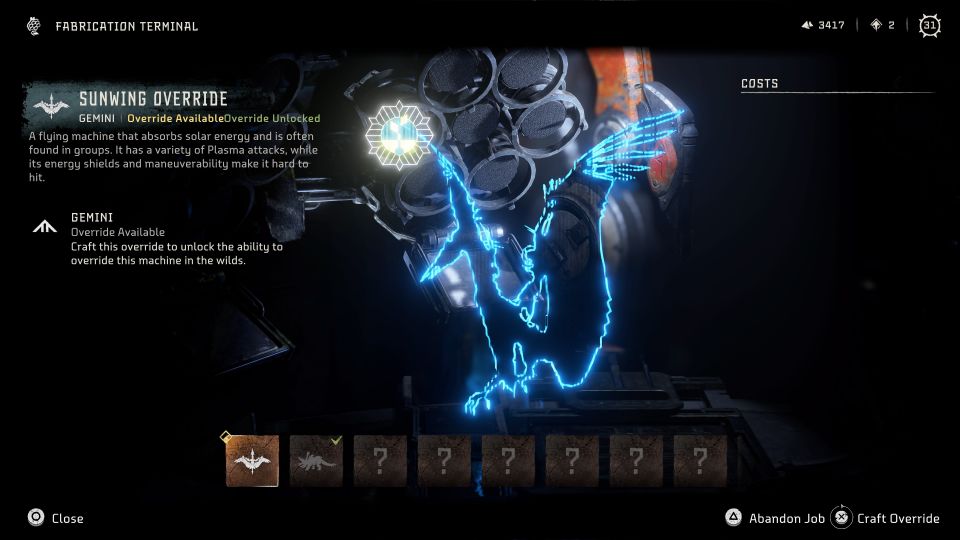 Next, climb up the mountain above the base. 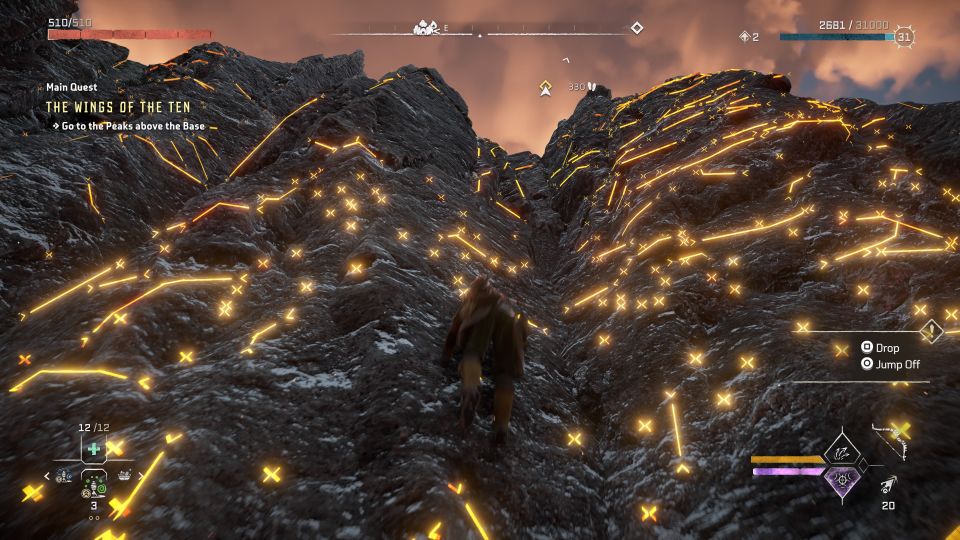 You’ll see three Sunwings that are just staring into space.

Sneak up behind one of them using the bushes. 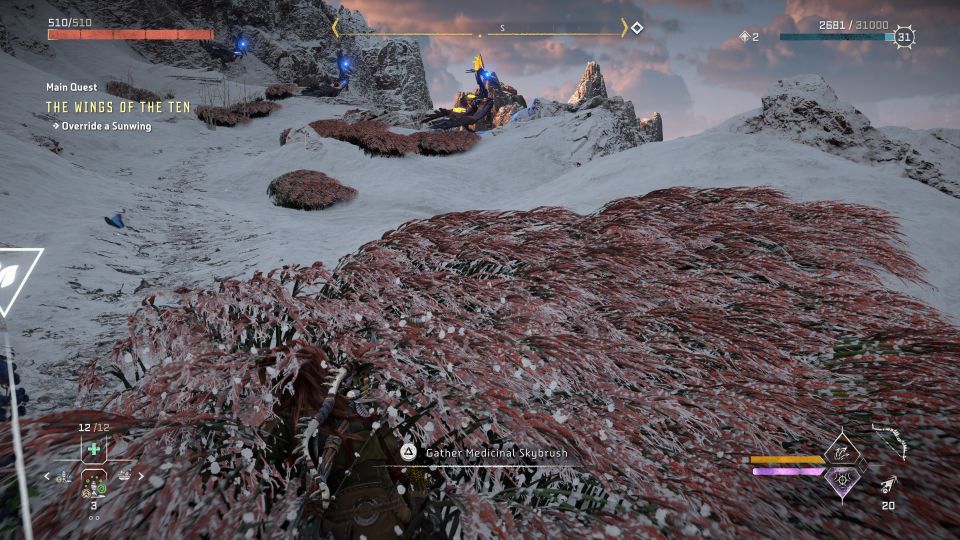 You can override the one closest to you. 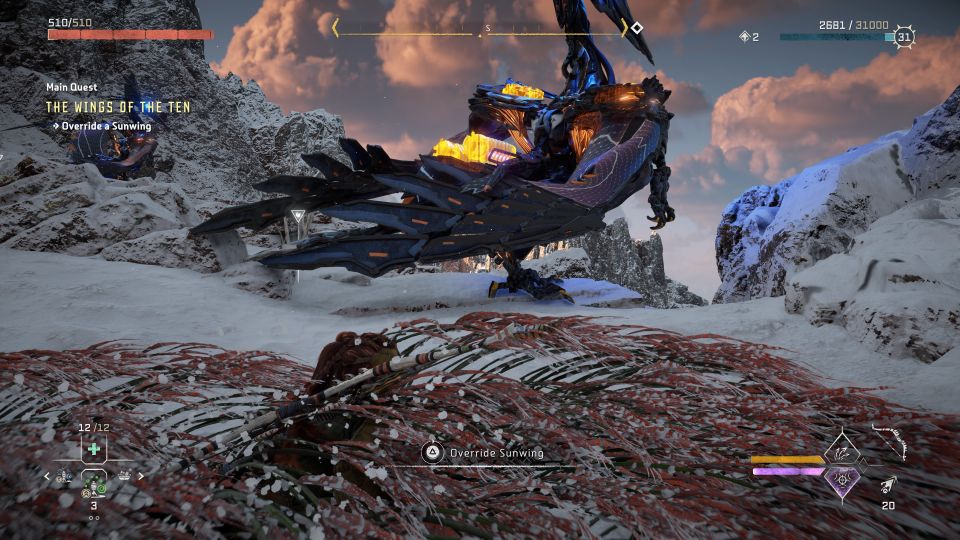 Now, fly west to look for a Tallneck. 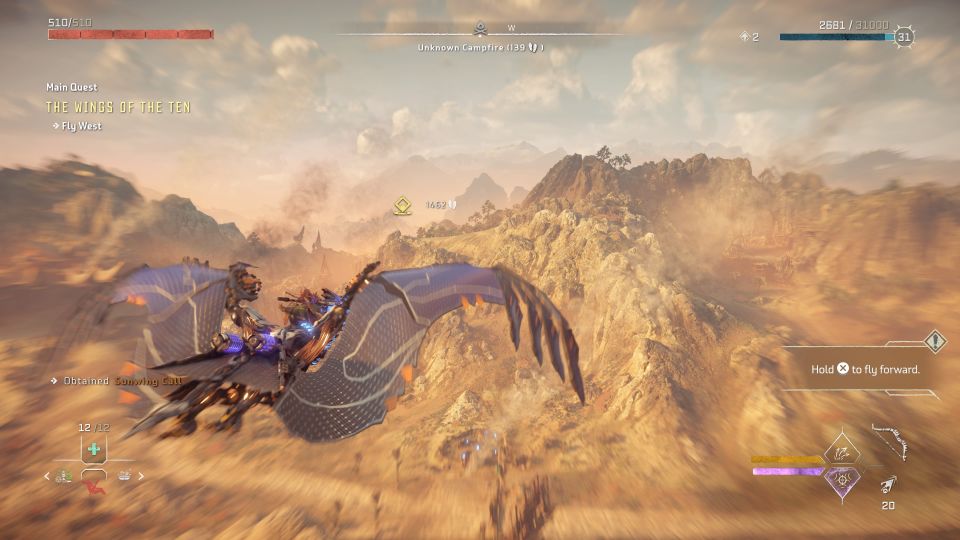 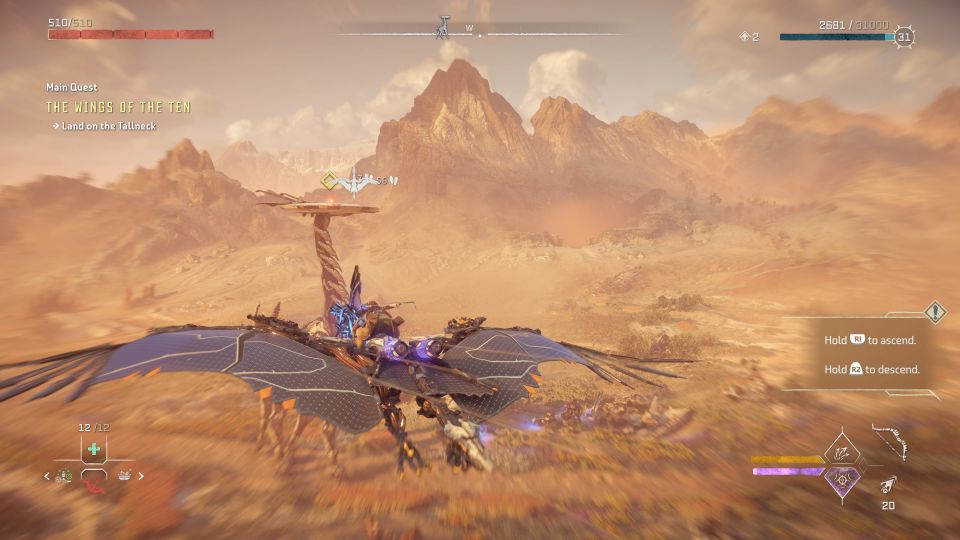 Now, head north to look for a Horus energy cell. The location is marked on the map below. 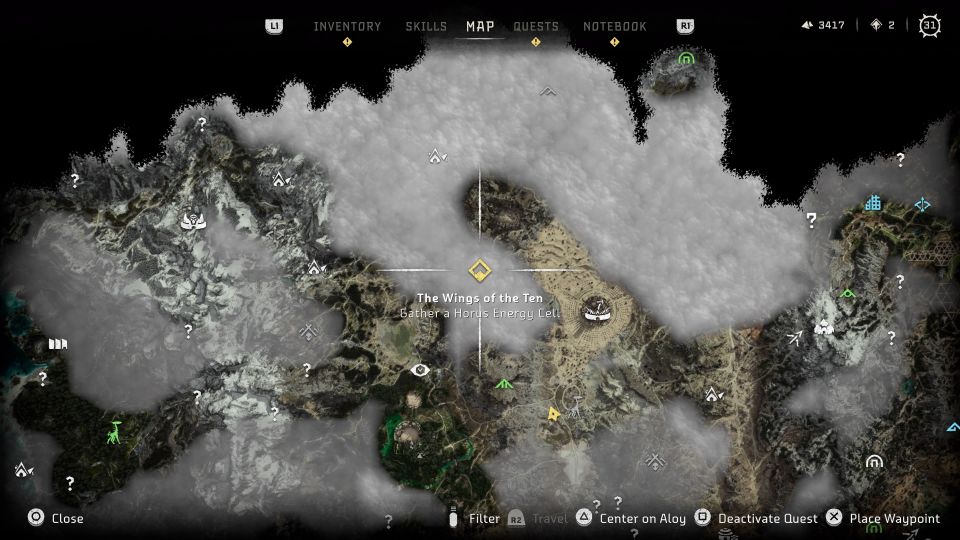 Hover above the titan and grab the energy cell. 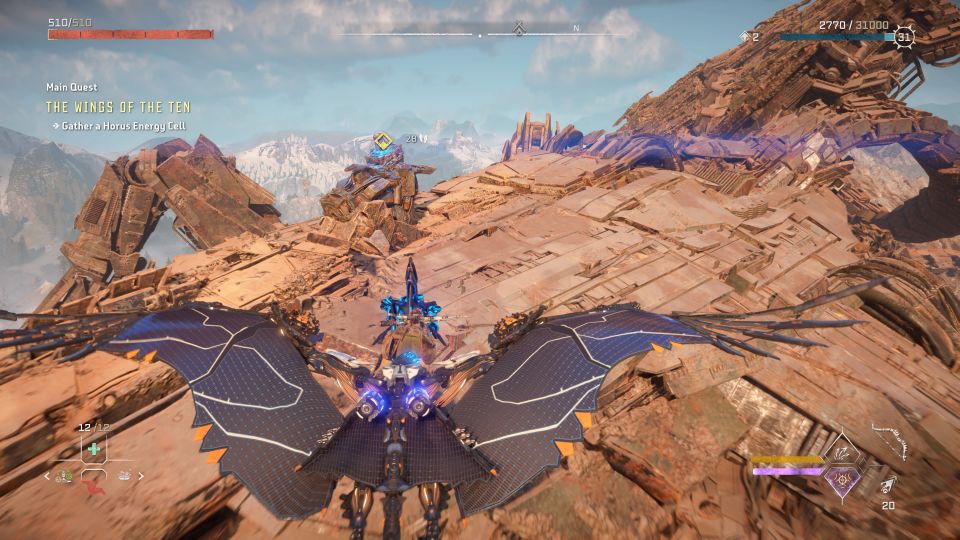 Fly to the Memorial Grove

Next, fly to the Memorial Grove just south as marked on the map below where the battle is taking place. 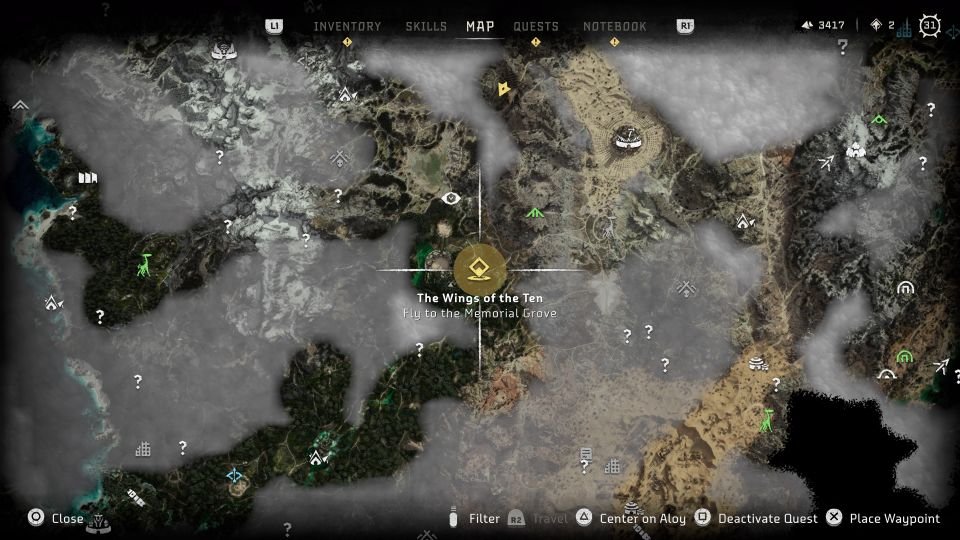 Aloy will then drop the energy cell on the horde of machines and they’ll all lose power. 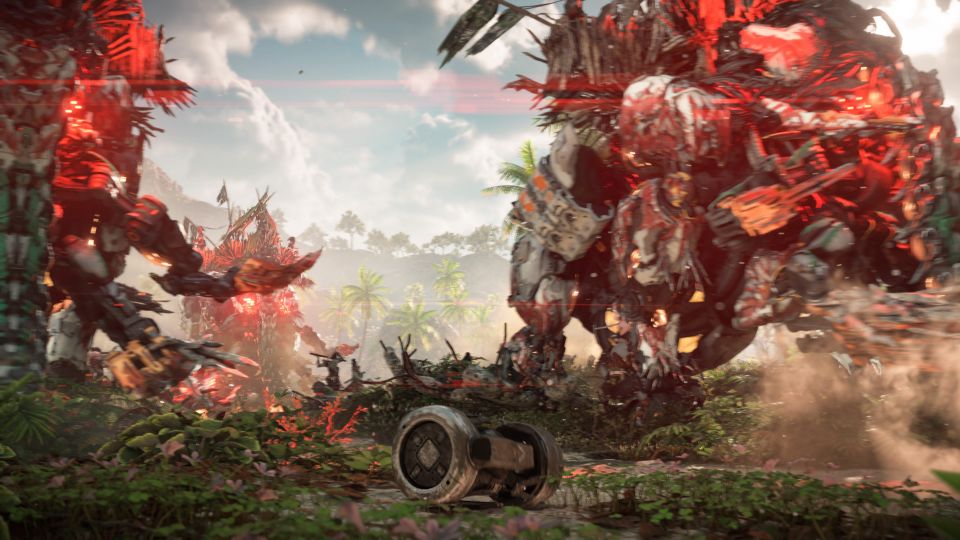 After the cutscene, you have to defeat Regalla. You can use your arrow with concentration to deal some damage while maintaining distance, or you can just go melee her. 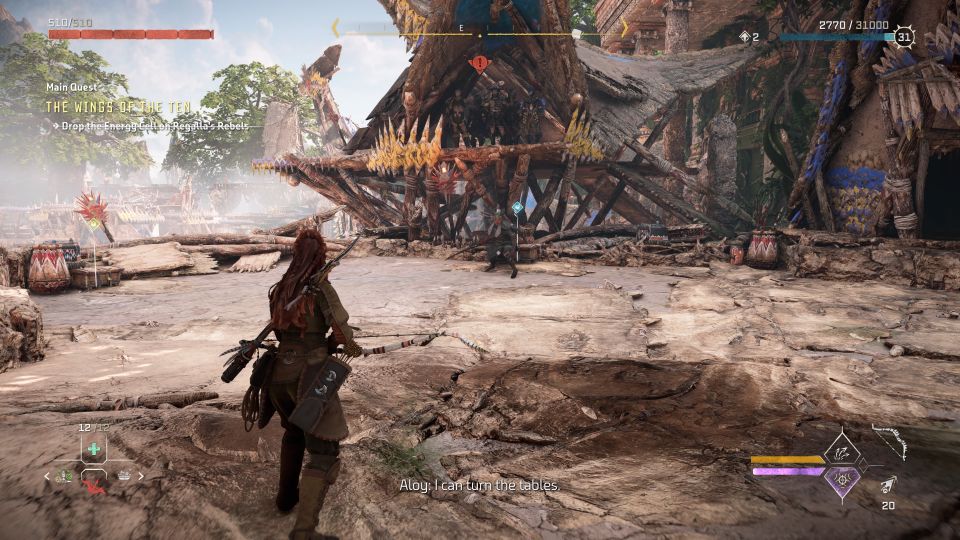 Aloy will fall a few times.

In the second stage, she’ll use arrows. You have to shoot her from far as well.

After doing enough damage, Aloy will fall to the bottom of the arena. 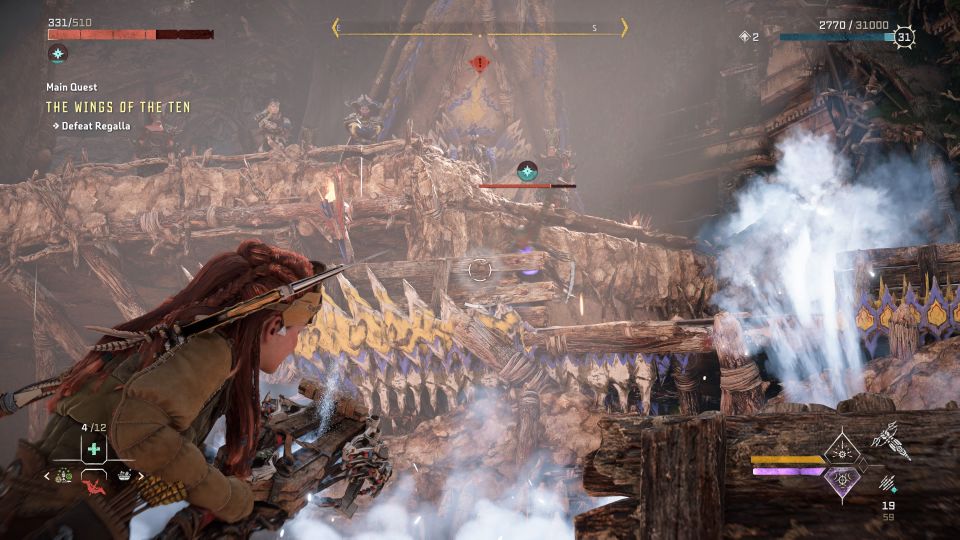 Finally, you can defeat her. A boltblaster with plasma will do good damage. 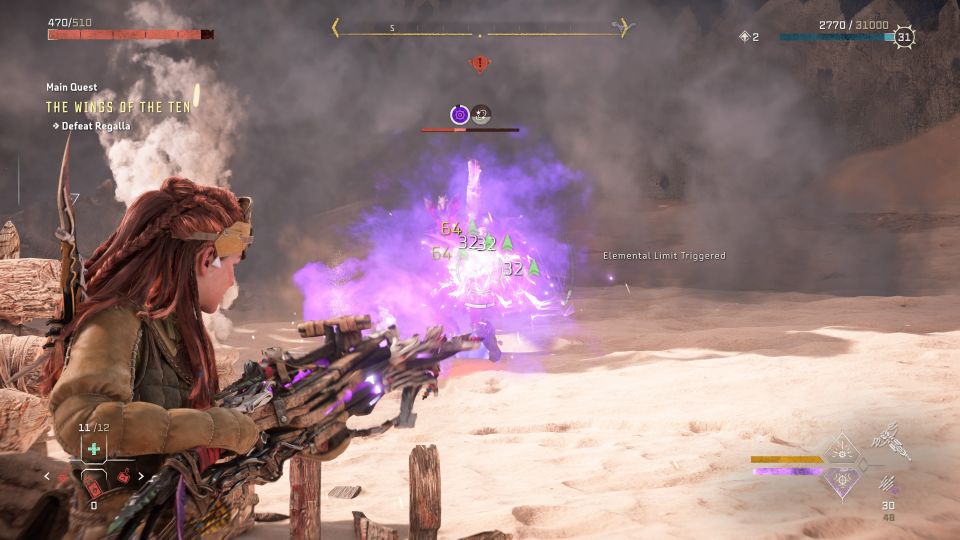 “Your life ends here” or “There’s another battle ahead”

You’ll then get a choice to either kill Regalla or spare her. The option “this isn’t easy” doesn’t work and will end up with the other two options.

If you choose to spare her, she’ll fight against the Zeniths and will eventually die as well. Killing her now will result in Kotallo putting a spear through her. 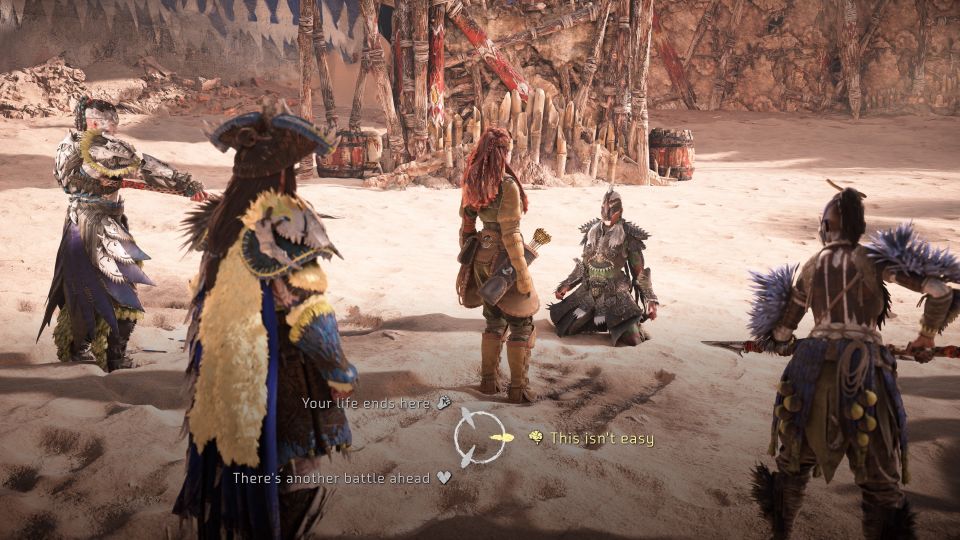