Three Wishes is a new archon quest under the Inazuma region in Genshin Impact.

Your task is to head to Komore Teahouse and later meet Ayaka.

Here’s a walkthrough of Three Wishes in Genshin Impact. 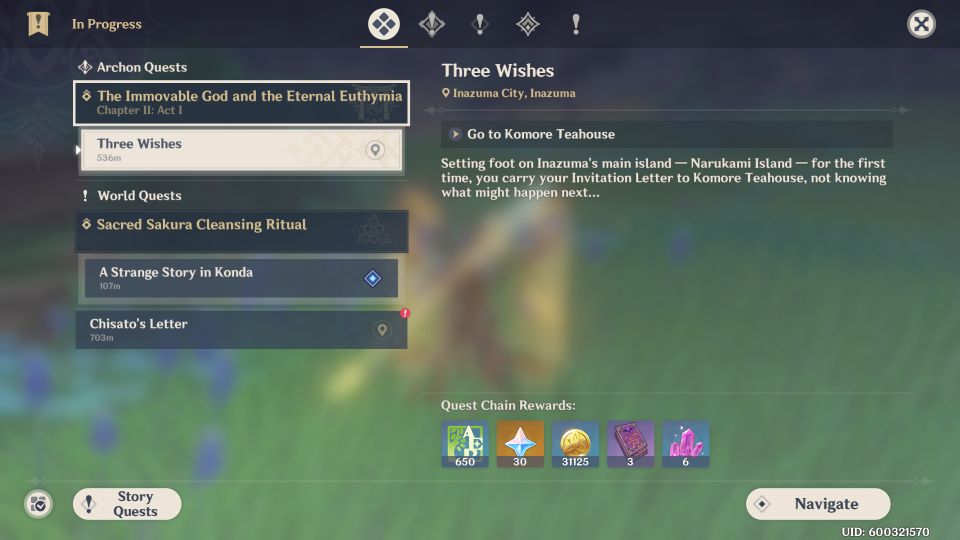 Get to Komore Teahouse

To begin, head to Komore Teahouse in Inazuma City. 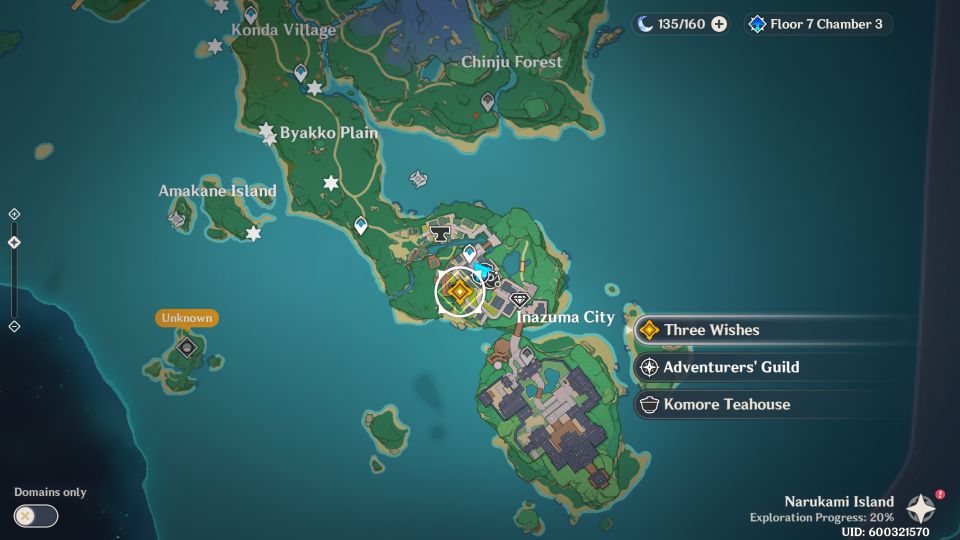 Talk to the shop assistant at the side and she’ll let you in. 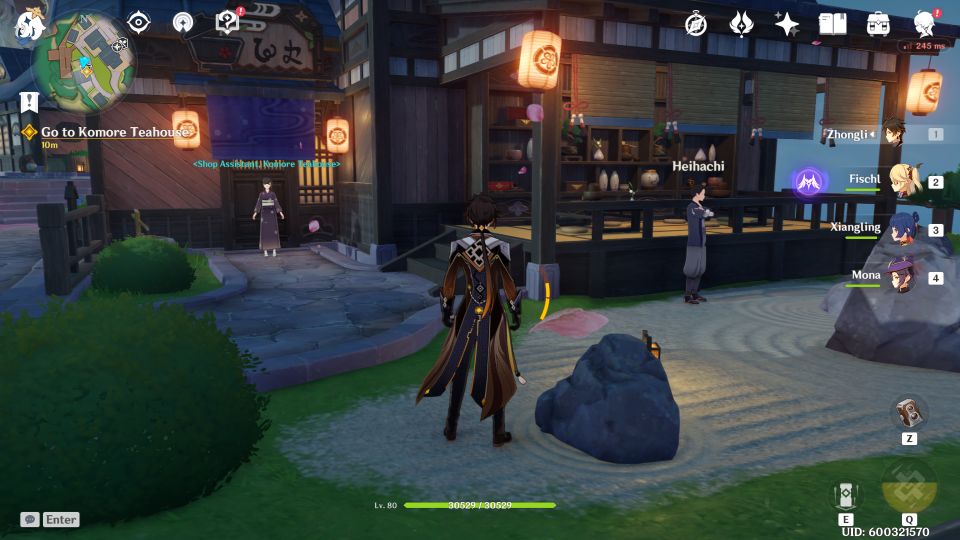 Go to the Statue of the Omnipresent God

After speaking to Thoma in the teahouse, head out to the statue nearby. 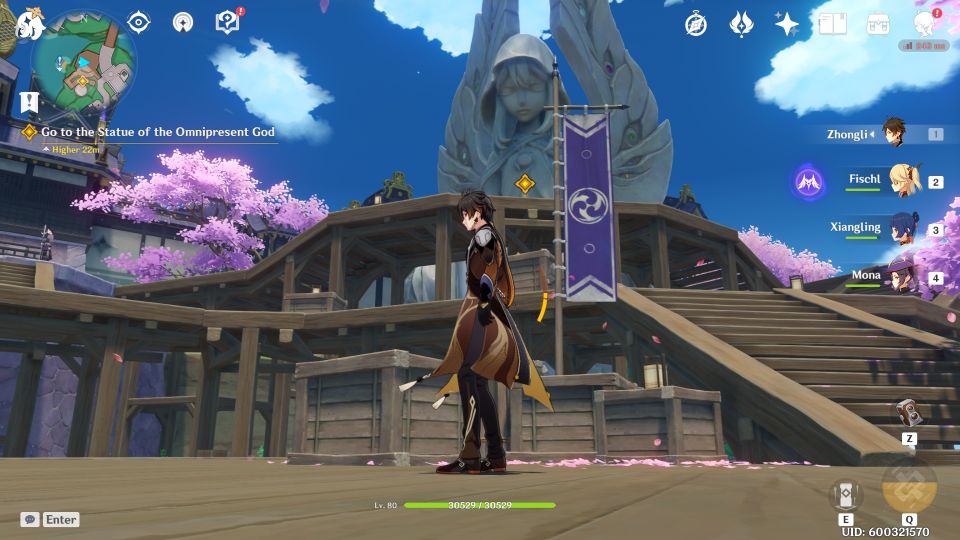 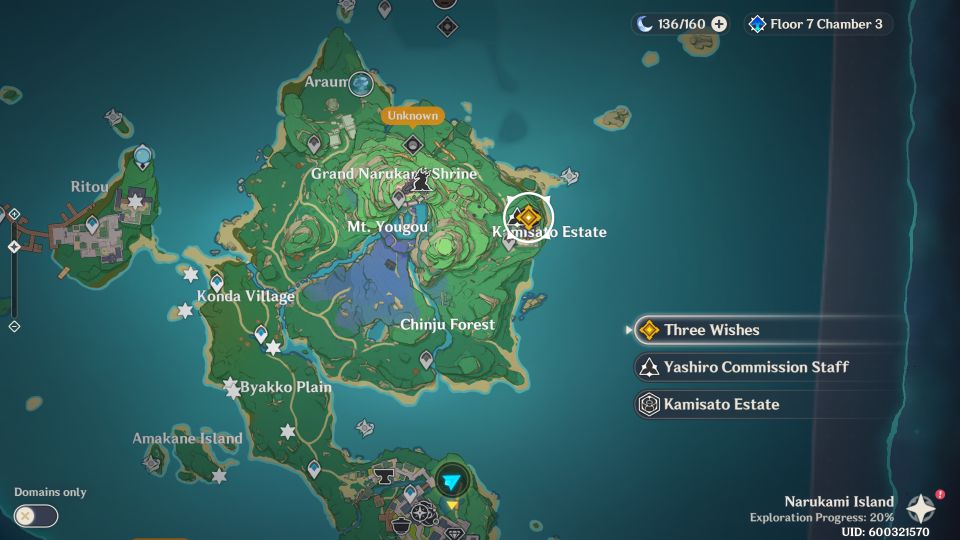 Enter the estate and a cutscene will trigger. You will meet Ayaka but she’ll be behind the wall. She’ll ask the traveler to help three guys who lost their Visions. 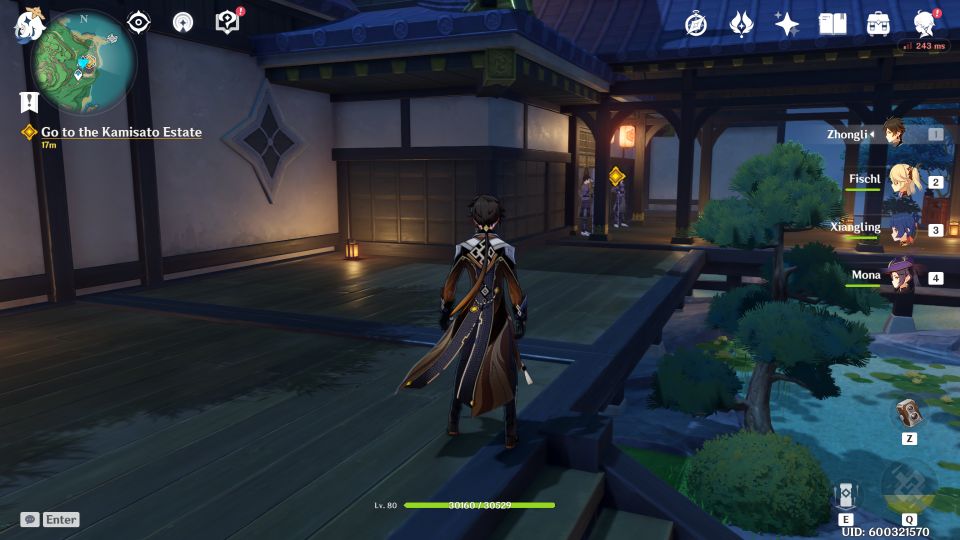 Genshin Impact: A Strange Story In Konda (Walkthrough And Guide)