The Servant’s Path is an archon quest in Act 3 Chapter 2 of Inazuma.

Your objective is to pass the Anti-Raiden Shogun Training by Yae Miko.

Here’s a walkthrough of The Servant’s Path in Genshin Impact. 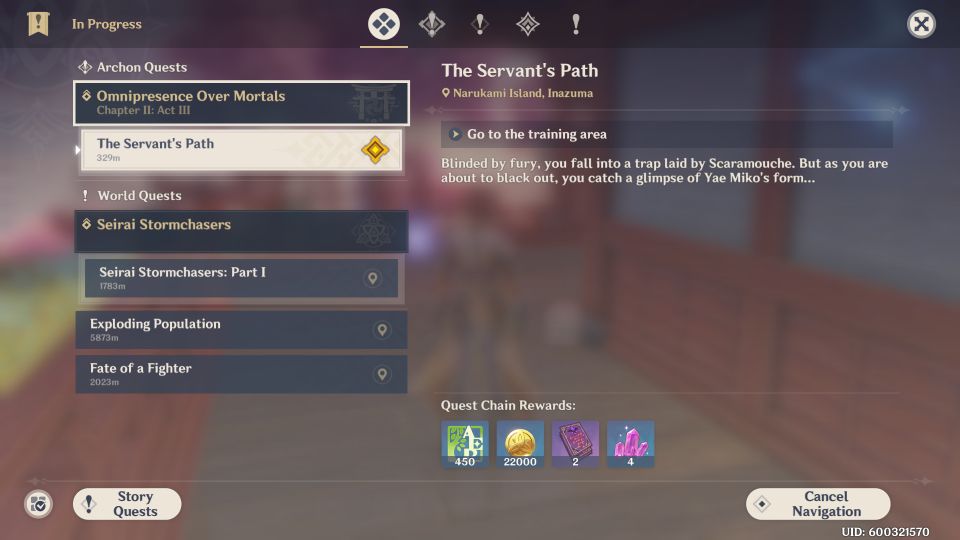 Go to the training area

The first objective is to head to the training area south of Mt. Yougou. 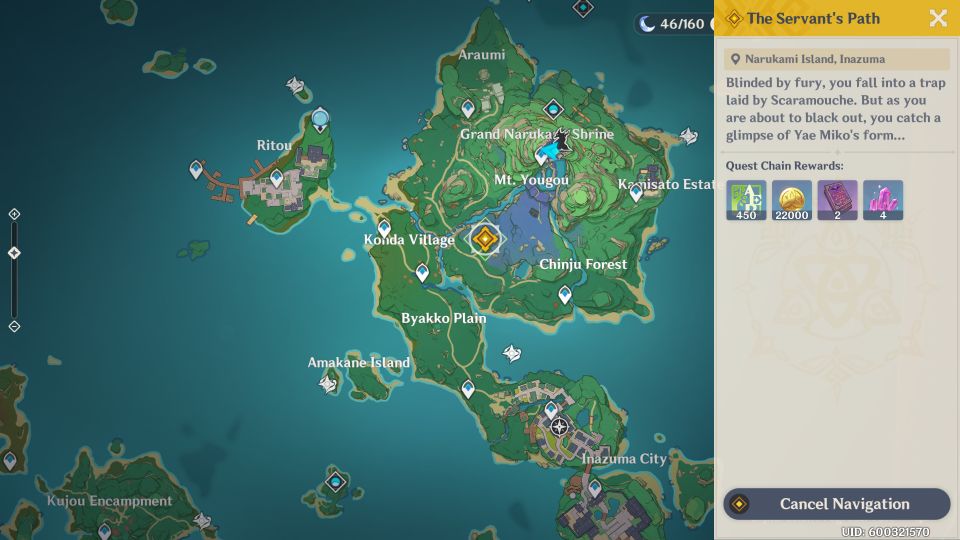 It’s in the middle of the open field. 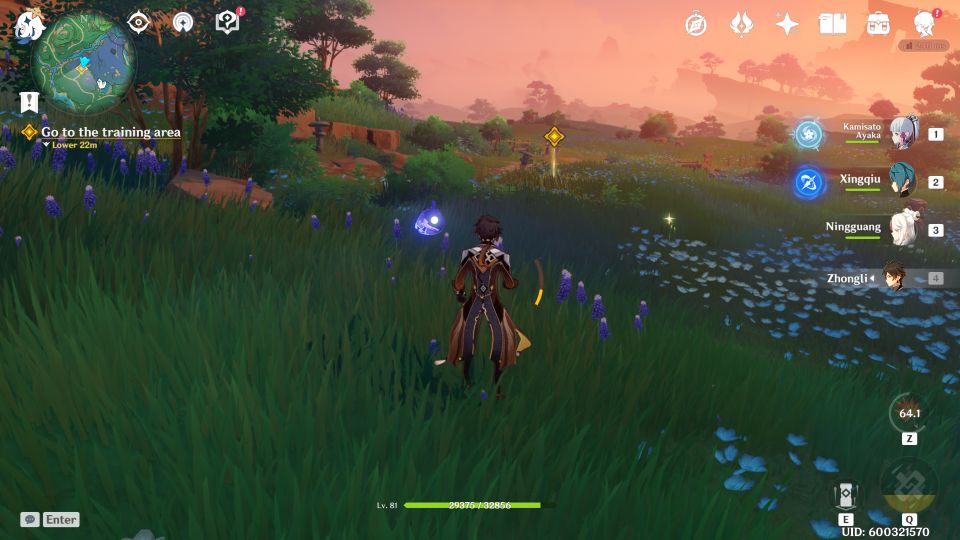 When you’re ready, interact with the statue in the middle to begin the training. 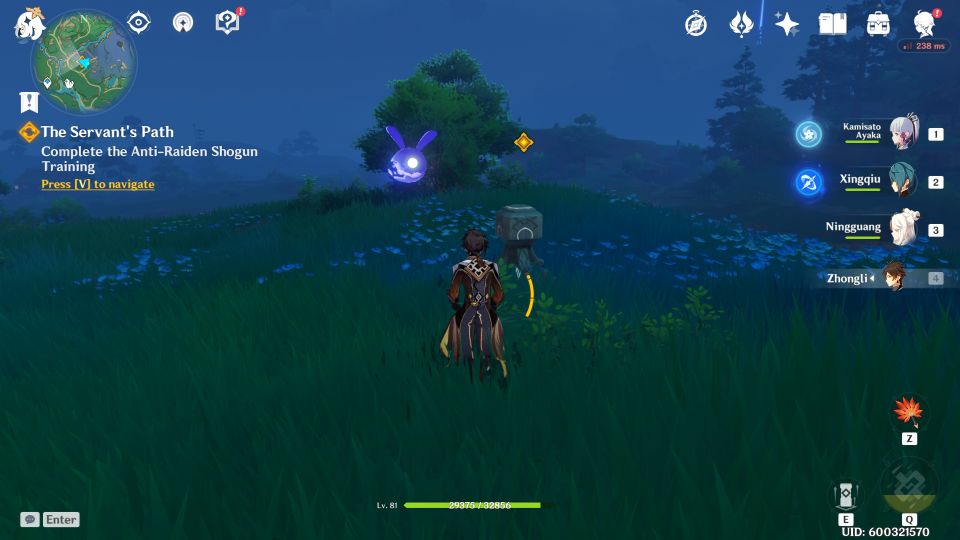 What you need to do is to avoid being hit by attacks 10 times. Anything less than that is fine.

Also, you need to avoid being hit by the finishing move altogether. 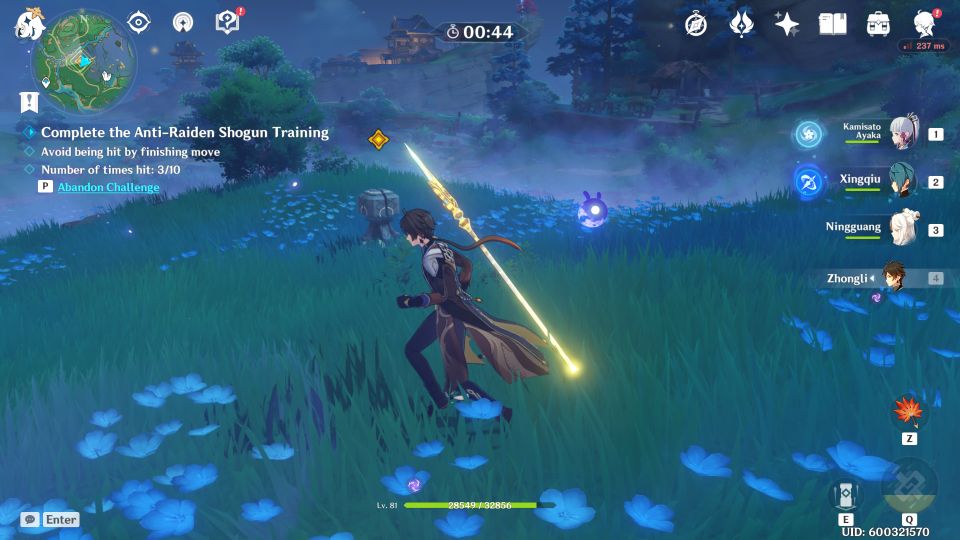 There are basically two types of attacks. One is an AoE electro attack that you have to dodge. Another is an electro blade attack. Both can be dodged if you time it properly.

Just look at the statue in the middle. If it opens, an attack is coming. 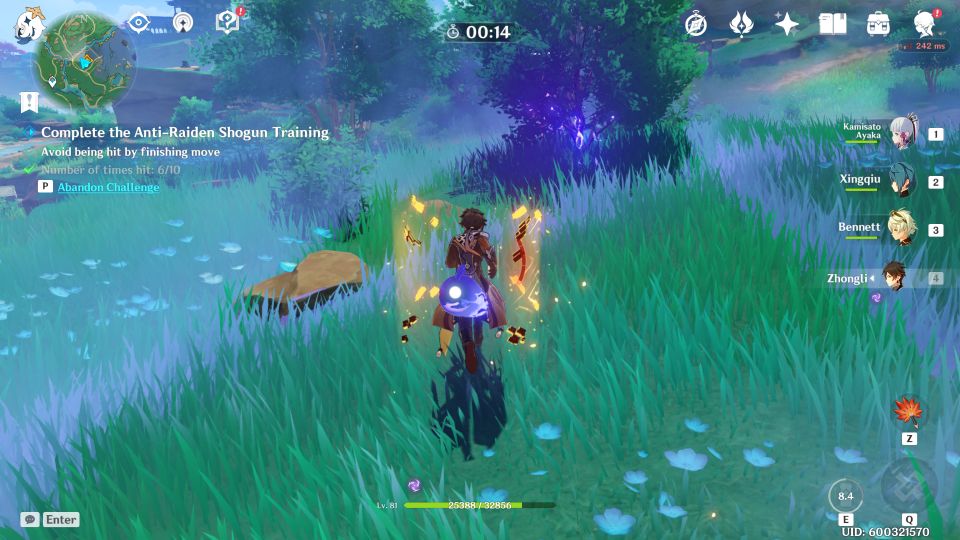 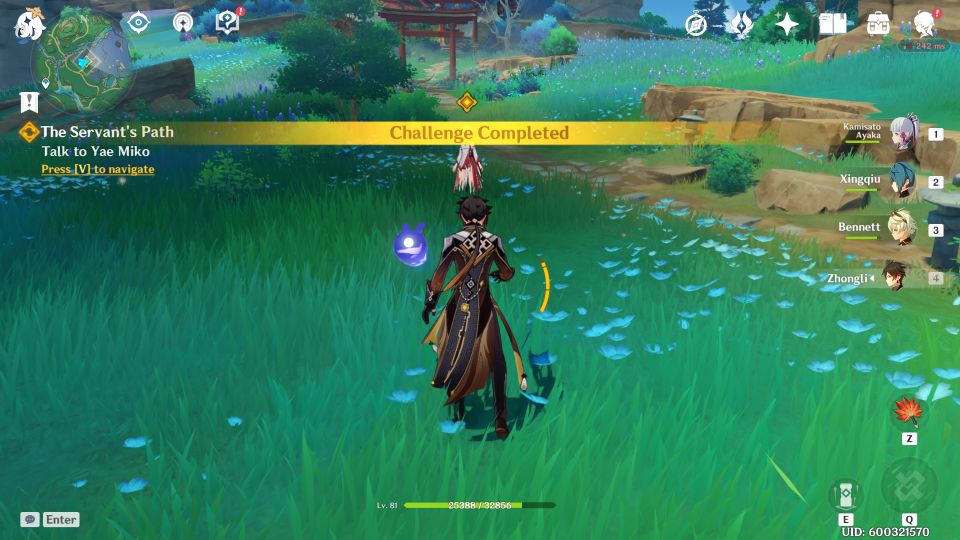 The second part is easy. You just need to defeat 10 opponents.

At intervals, the statue will launch electro attacks, but they’re not fatal. 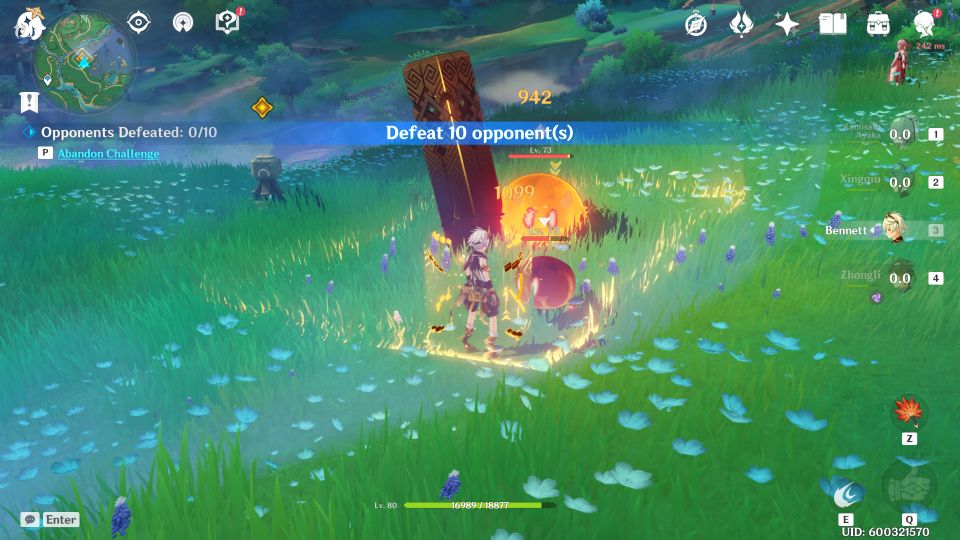 Return to the Narukami Shrine

After the training, head back to the shrine and you’ll meet Kujou Sara in a cutscene. The quest ends here. 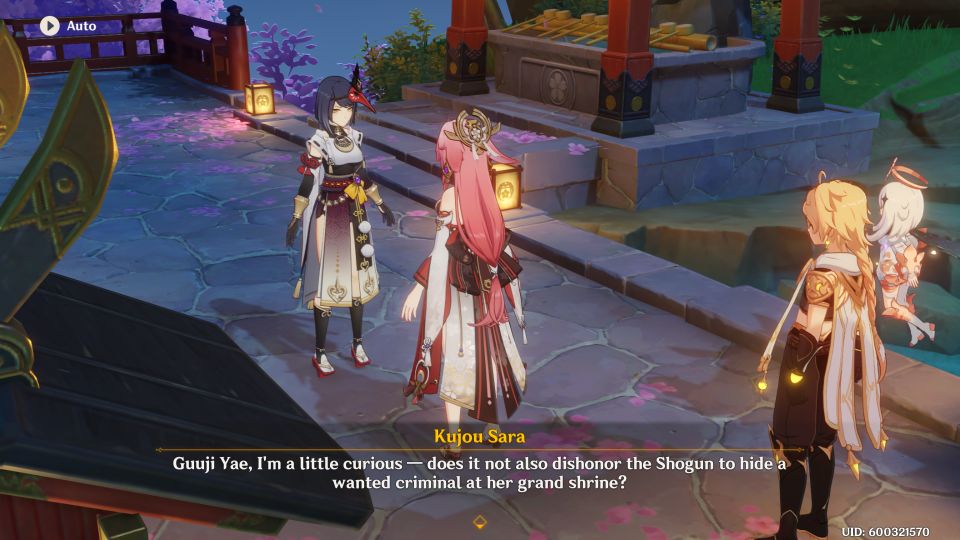 Genshin Impact: Those Who Yearn For The Gods’ Gaze Walkthrough