The Meaning of Meaningless Waiting is an archon quest in Genshin Impact.

Your task is to meet a village guardian who lost his vision in Konda.

Here’s a walkthrough of The Meaning of Meaningless Waiting in Genshin Impact. 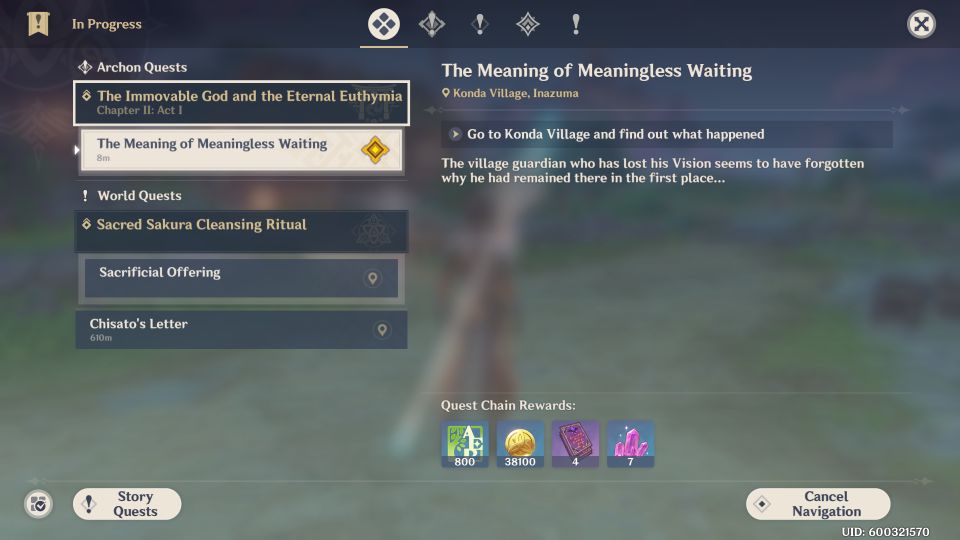 Go to Konda village to begin the quest. A cutscene will trigger as you get near the villagers. 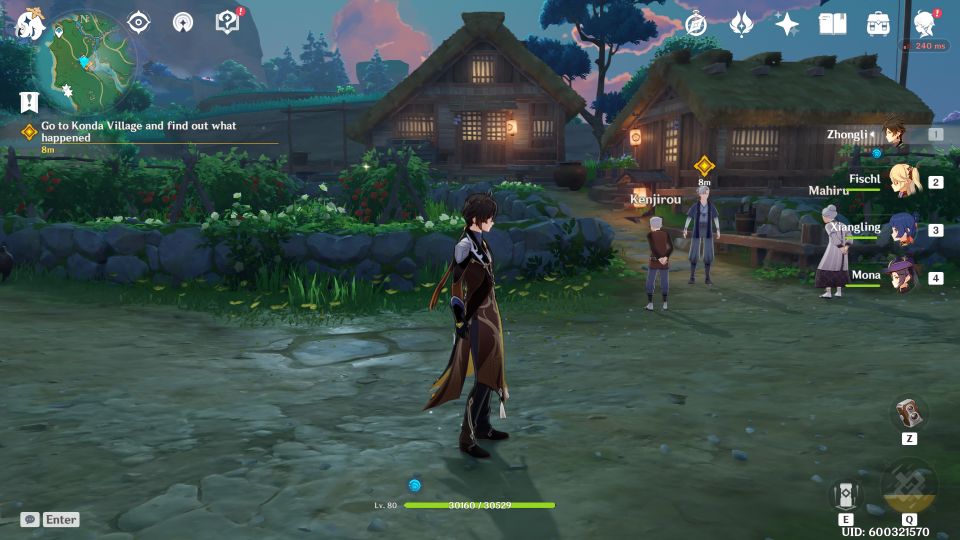 Talk to the two villagers to find out what’s going on. 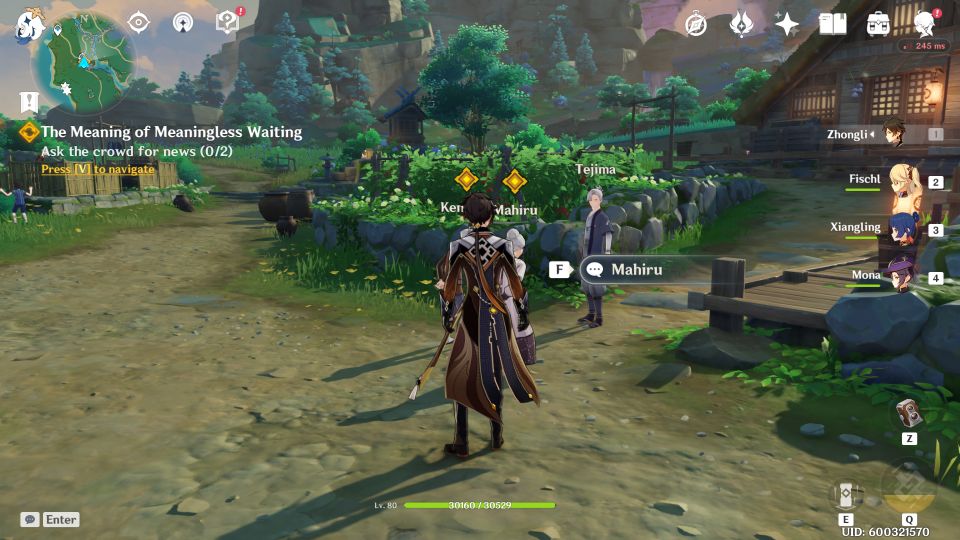 Then, speak to Tejima to find out what really happened. 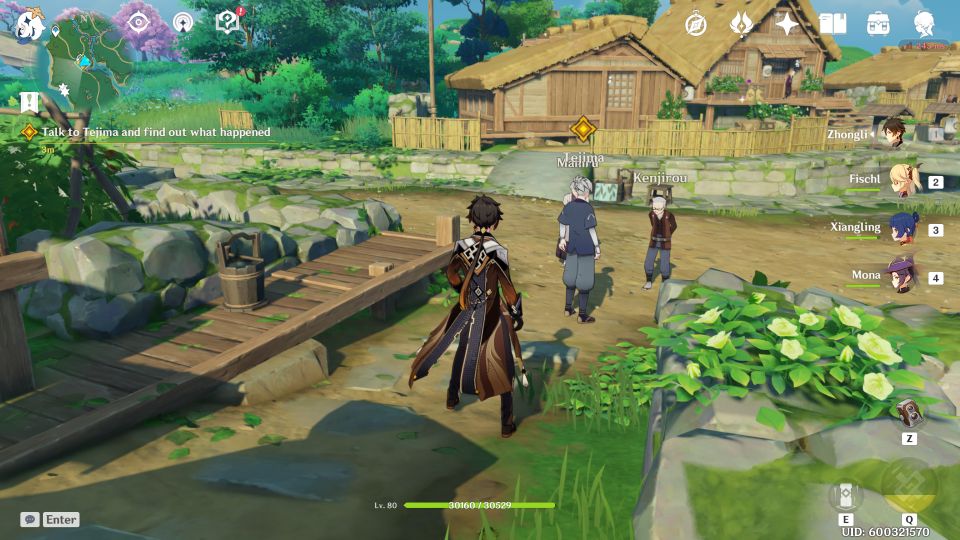 Head to the house behind Tejima and get the logbook / diary. 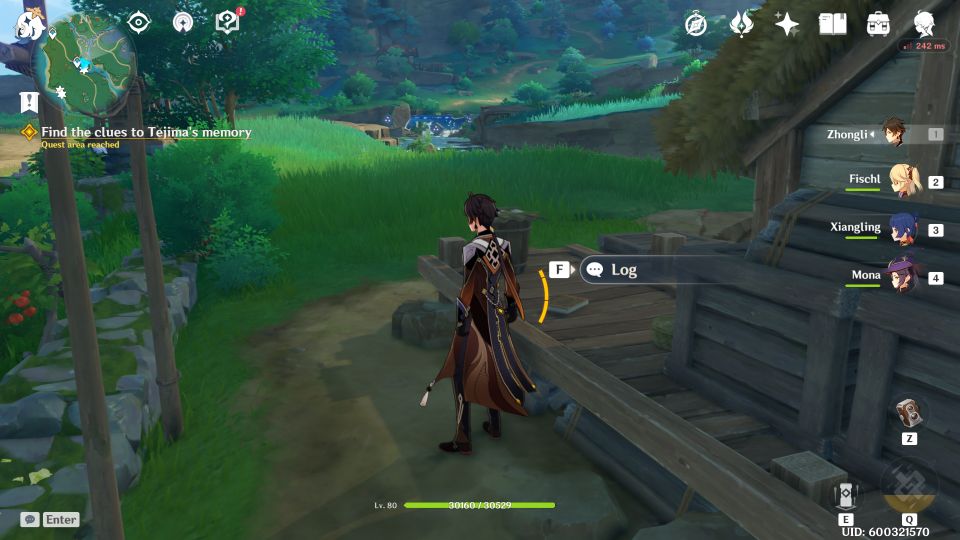 Then, investigate the nearby shrine to learn more. 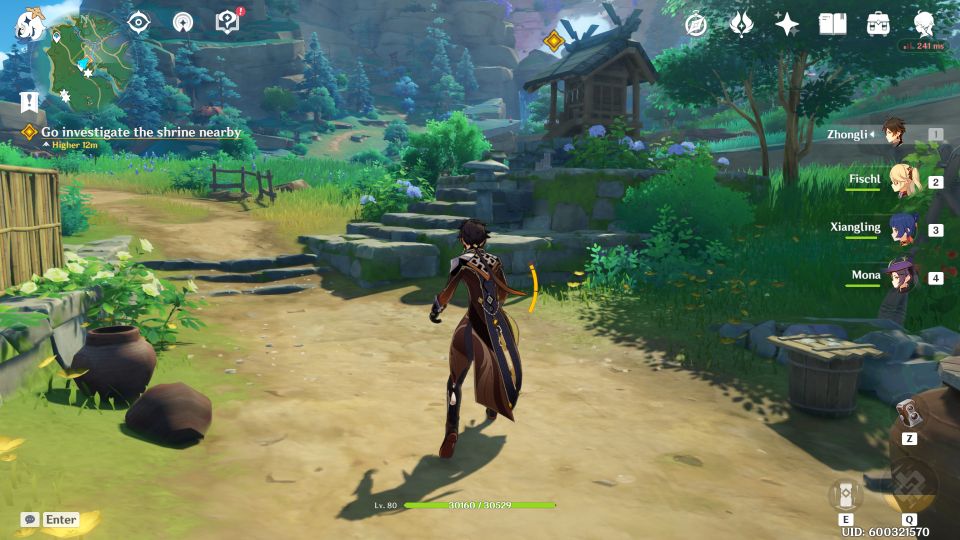 Next, use elemental sight near the shrine and follow the elemental particles. 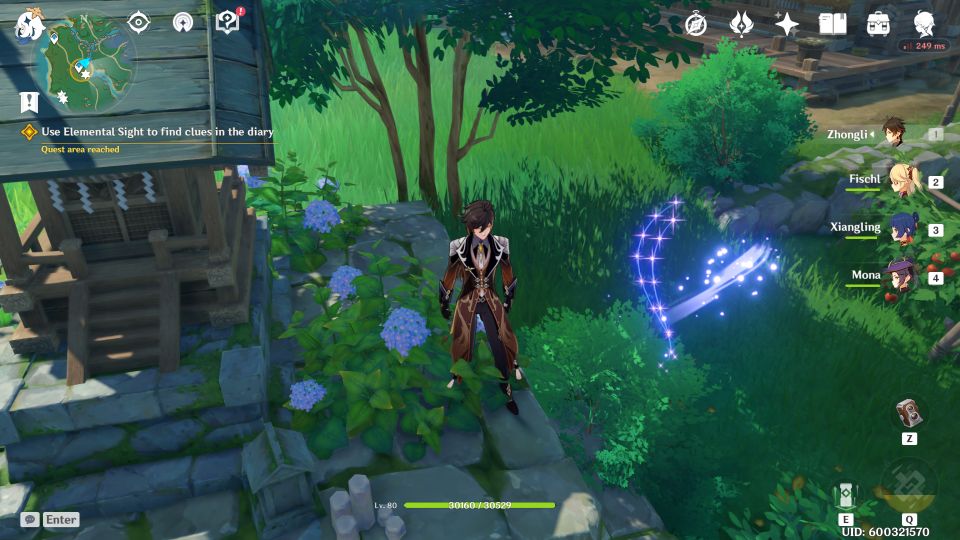 You’ll eventually reach a tree near Tejima’s house. Check the area for a letter. 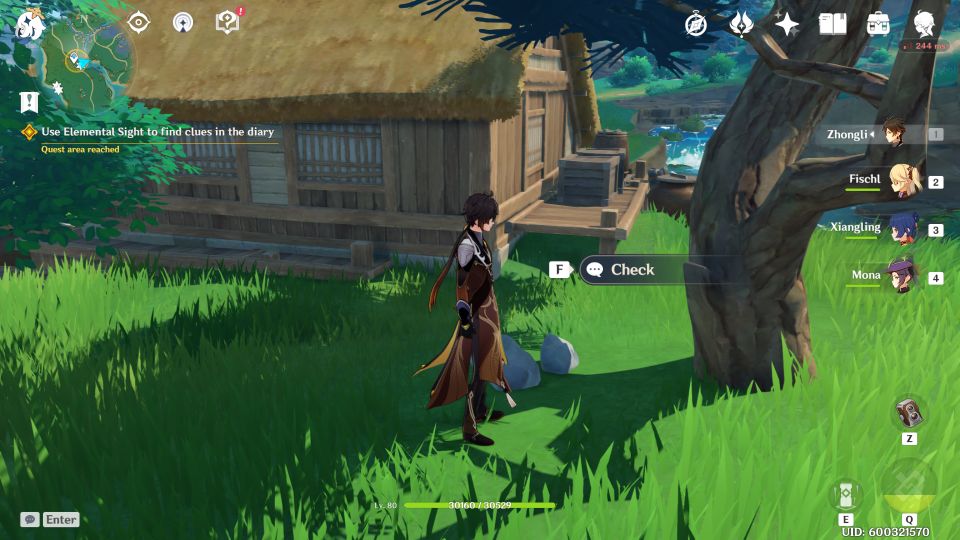 Finally, return to Tejima to let him know what you found. The quest ends here. 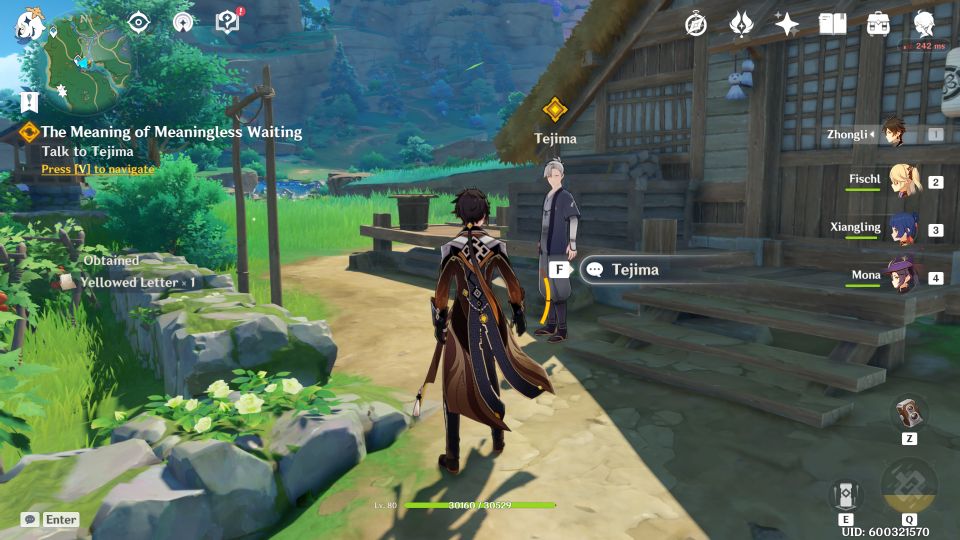