Tadhla the Falcon is a world quest available in the desert of Sumeru after the 3.4 update of Genshin Impact.

Your objective is to help Masseira find his daughter named Tadhla the Falcon.

Here’s a walkthrough and guide of Tadhla the Falcon in Genshin Impact.

Before you can get the quest, you have to complete The Dirge of Bilqis quest line. Once you’ve done so, the exact quest location is shown in the map below, at Tanit Camps. 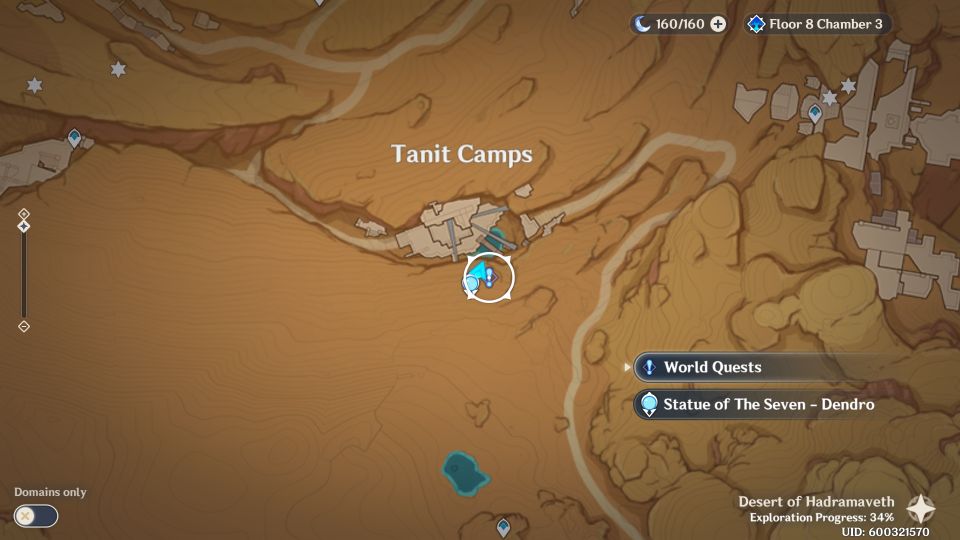 Talk to Masseira to begin. 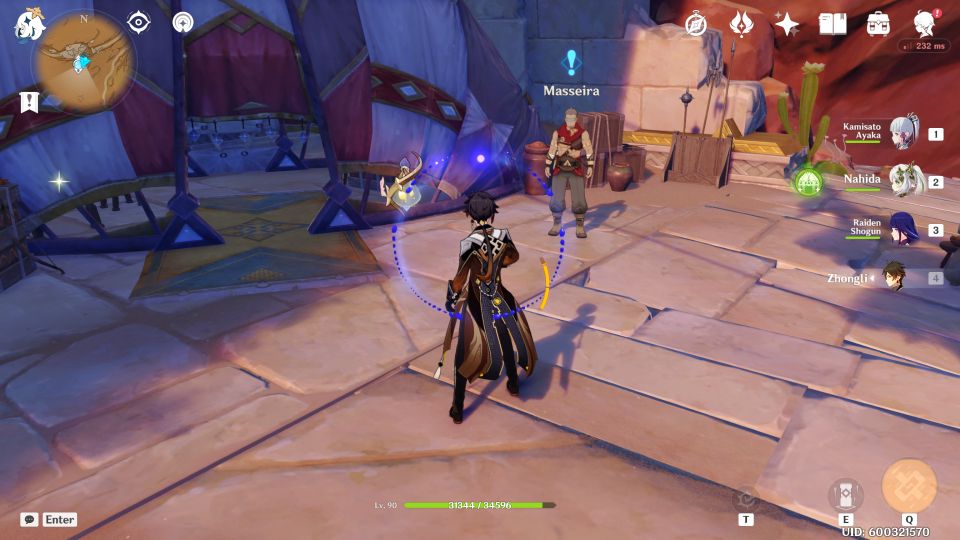 Head to Tadhla’s last known location which is marked on the map below. 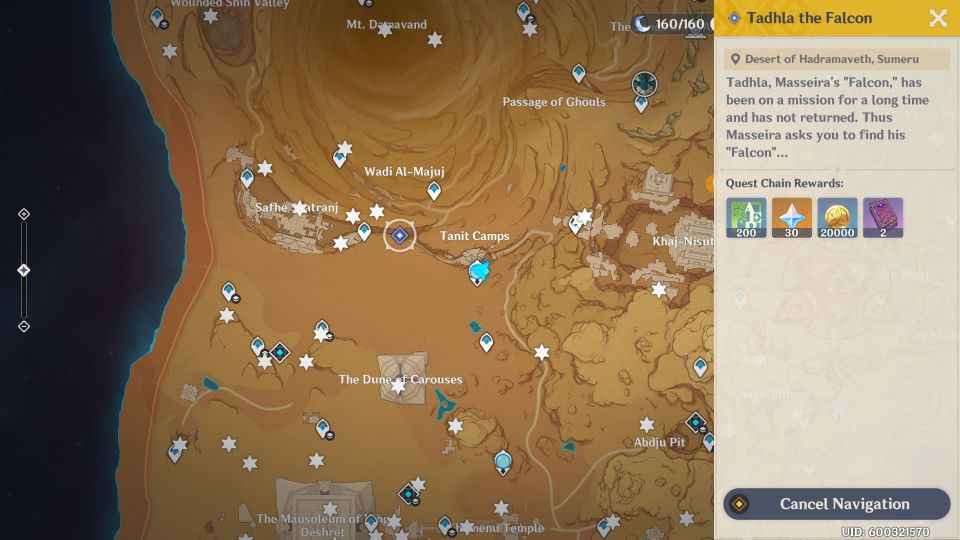 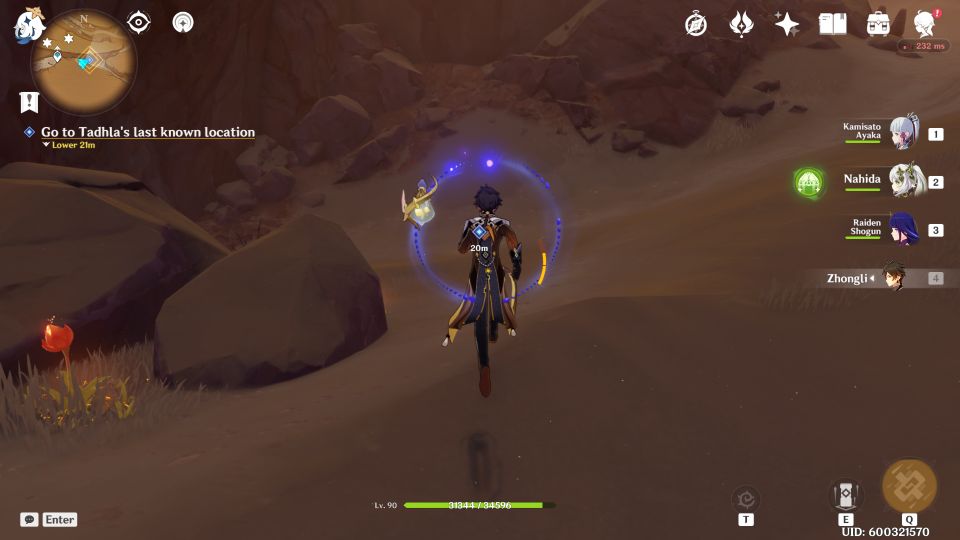 Once you reach the area, follow the footsteps and proceed deeper. 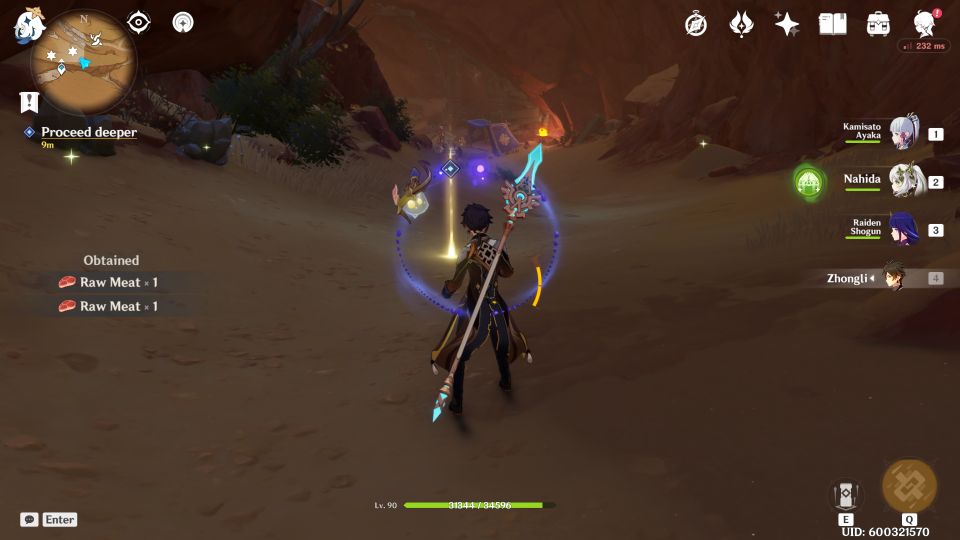 You’ll meet the Fatui there. Defeat them all. 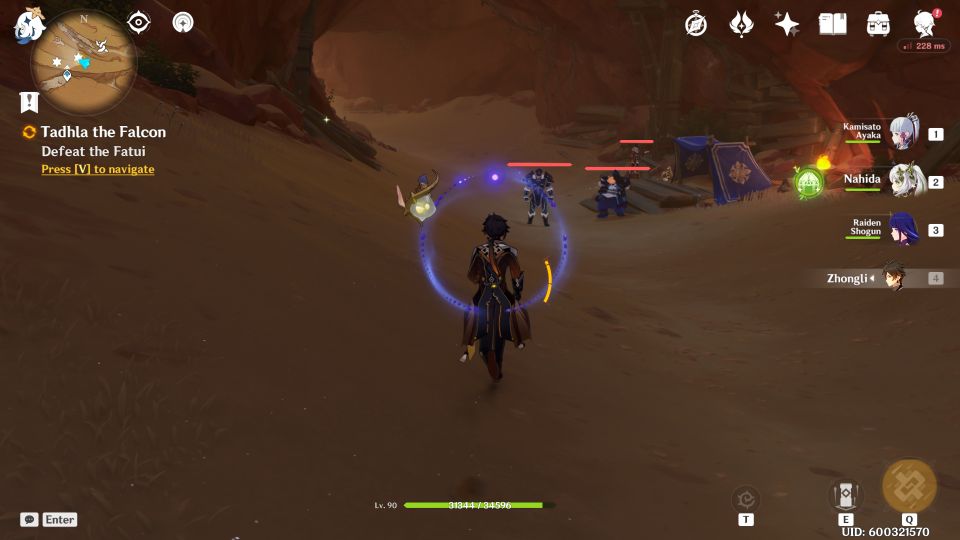 Once you’re done, talk to Tadhla. 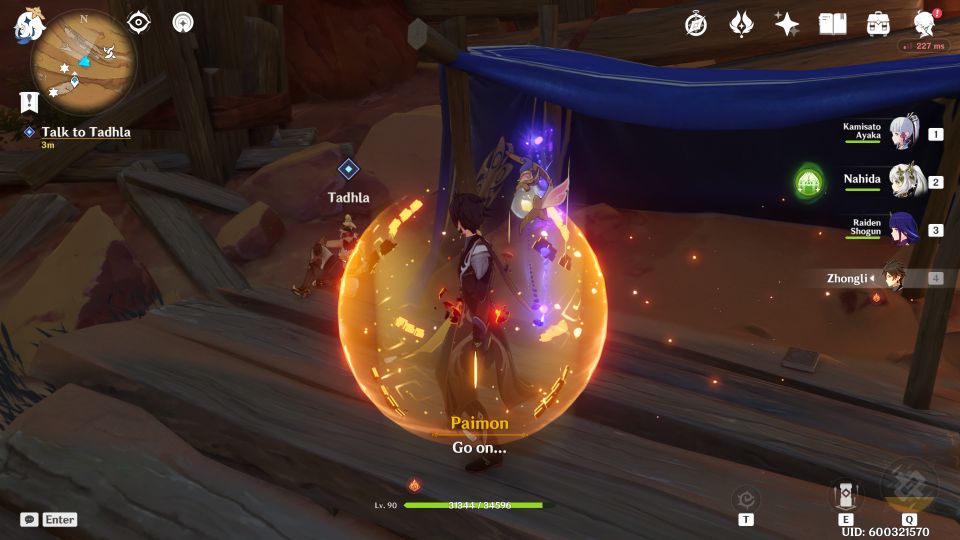 Return to Masseira at the Tanit Camps to complete the quest. 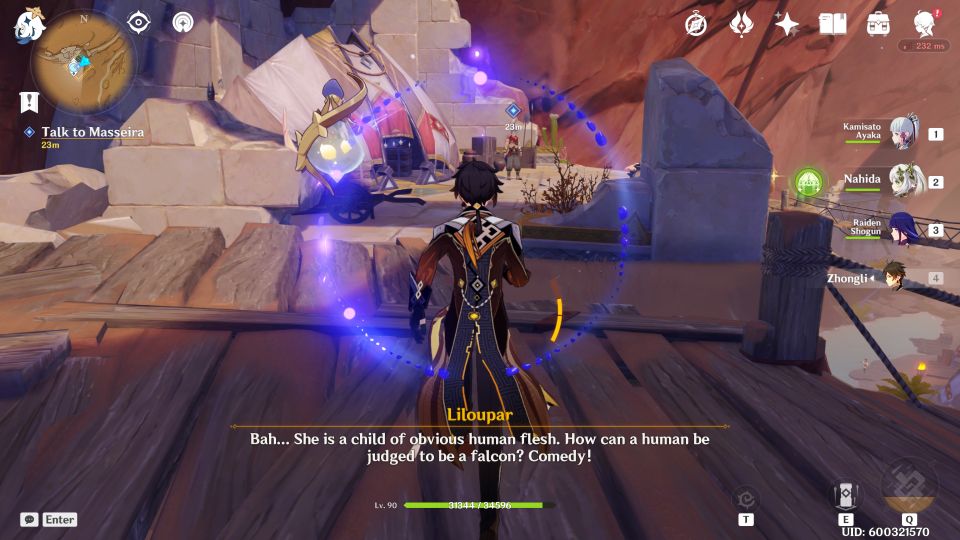 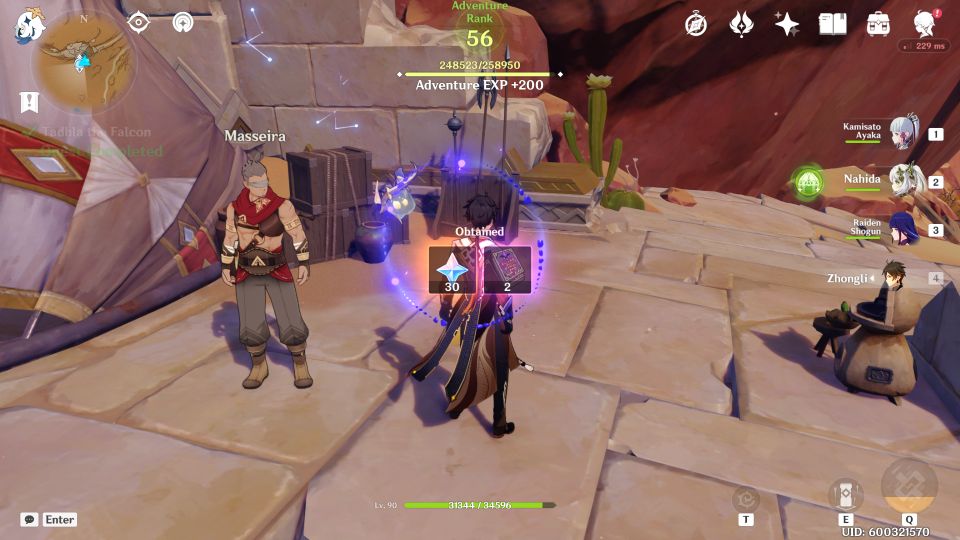 Genshin Impact: Rejoice With Me, For What Was Lost Is Now Found

Genshin Impact: The Illusions Of The Mob Walkthrough & Guide