Fate of a Fighter is a world quest available in Inazuma in Genshin Impact.

Your task is to help a shogunate samurai who is surrounded by pirates.

Here’s a walkthrough of Fate of a Fighter in Genshin Impact. 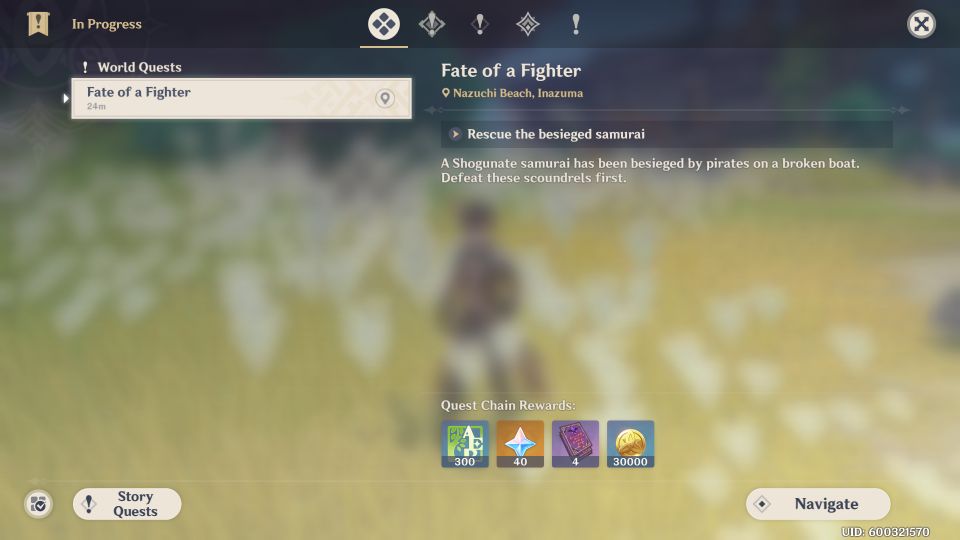 To begin the quest, get to Nazuchi Beach. The location is shown in the map below, marked by the quest symbol. 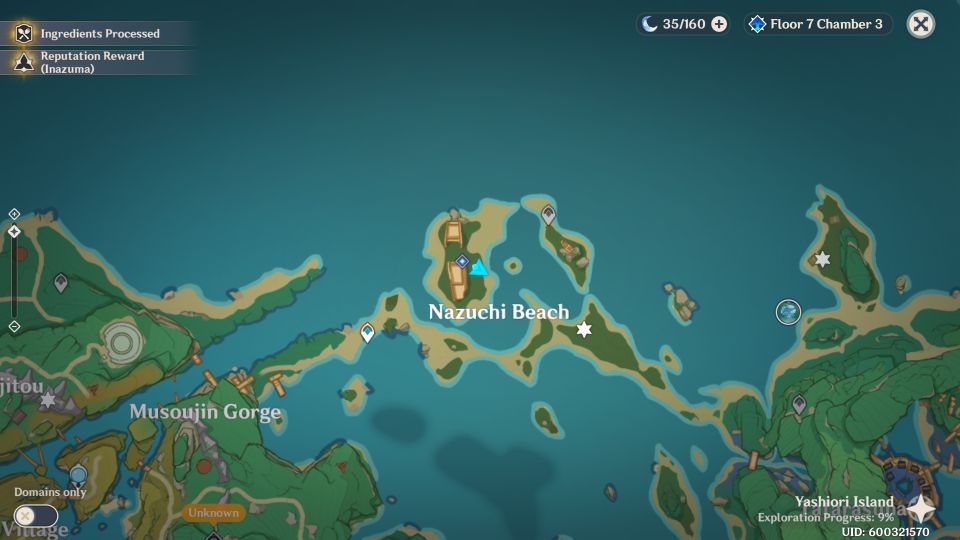 After starting the quest, defeat the group of pirates below the besieged samurai. 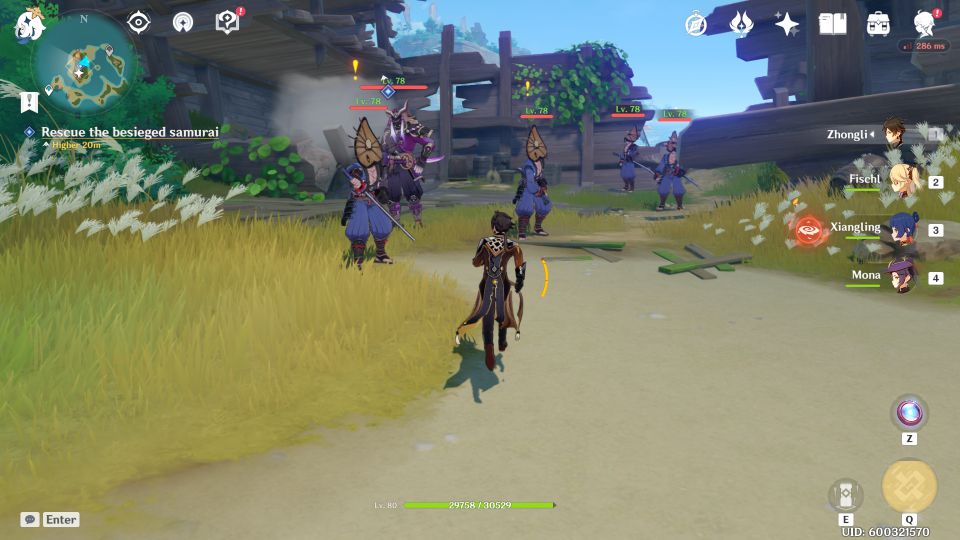 Then, climb up to the ship and talk to the samurai. 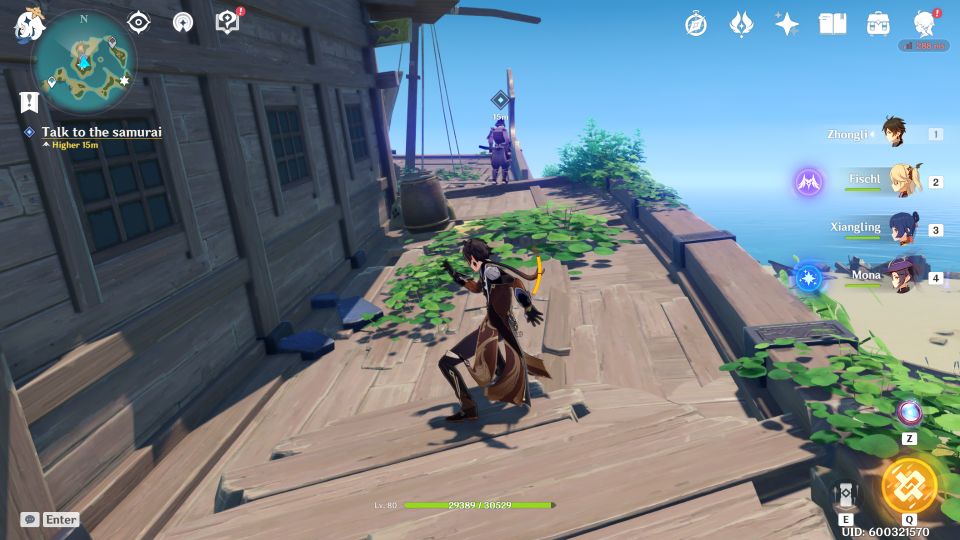 Clear out the pirate camp

He’ll then ask for your help to clear out the pirate camp.

The camp is located south of the beach. 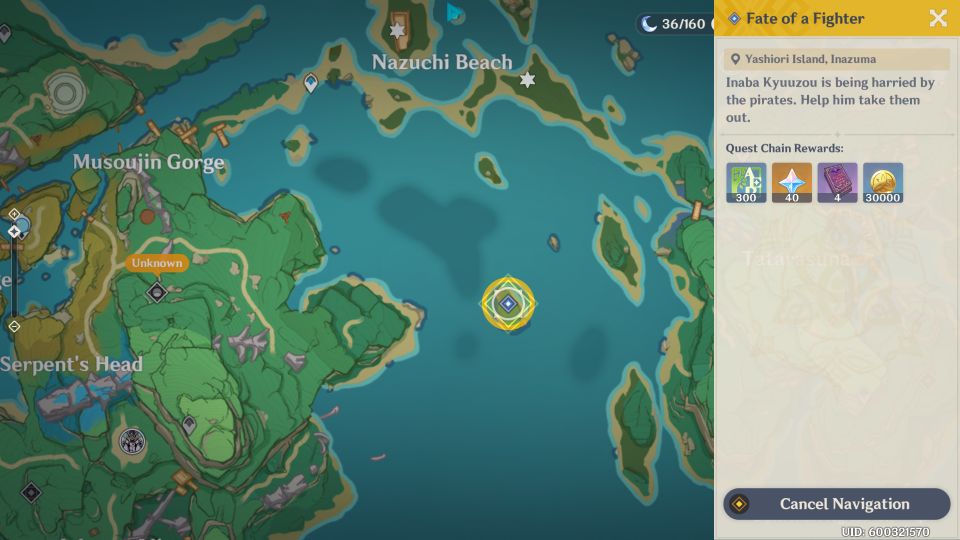 There are around 5 or 6 enemies on the small isle. Take them out. 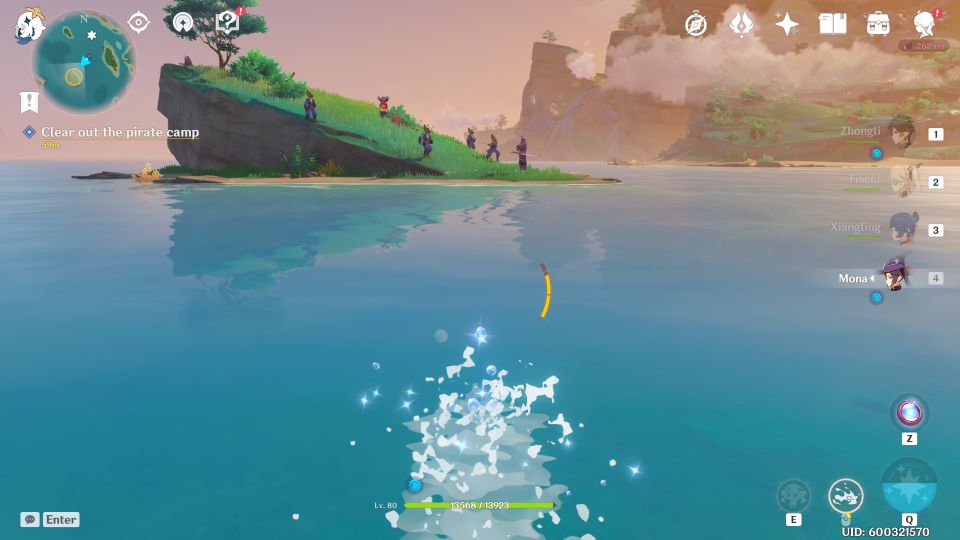 Return to the samurai Inaba

After clearing the camp, return to Inaba to report what happened. 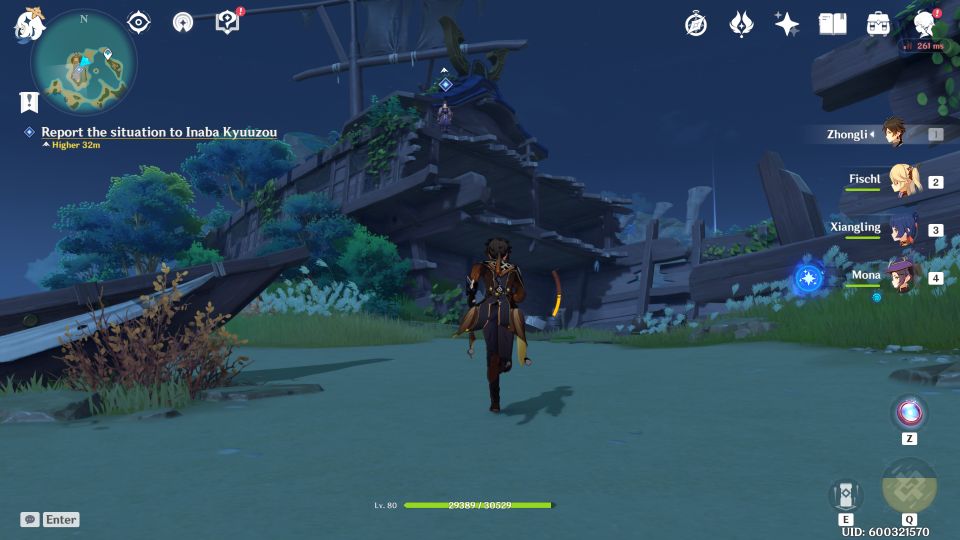 The next objective is to get at least 12 naku weed. You can find naku weed using interactive maps online. 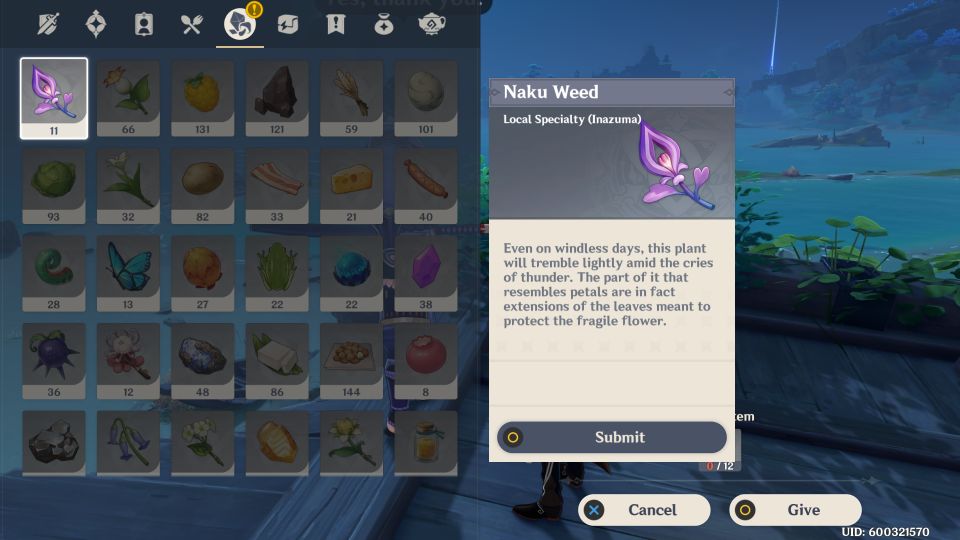 Wait till 10 am the next day 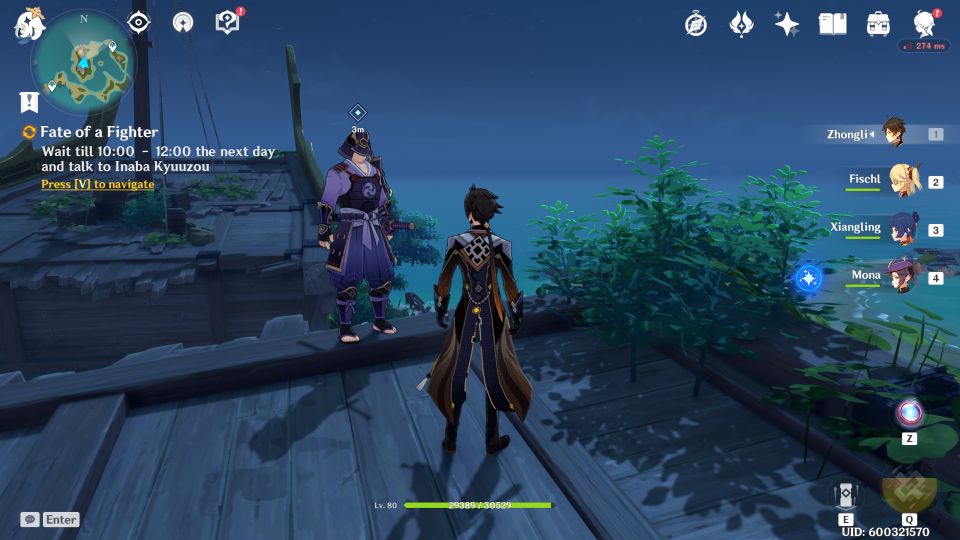 Report the situation to Inaba Kyuuzou

The second part of the quest requires you to go back to the ship (thought it was a bug). You will find a letter, i.e. Inaba Tousaburou Hisakura’s Final Words. It’s on the ship itself. 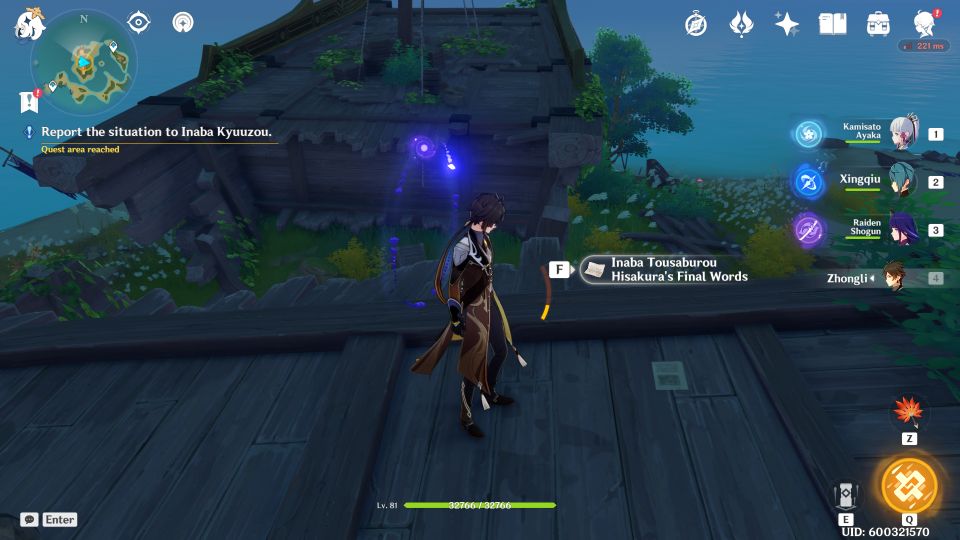 Go to the hill near Jakotsu Mines

Head to the location marked in the map below, just east of Jakotsu Mines. 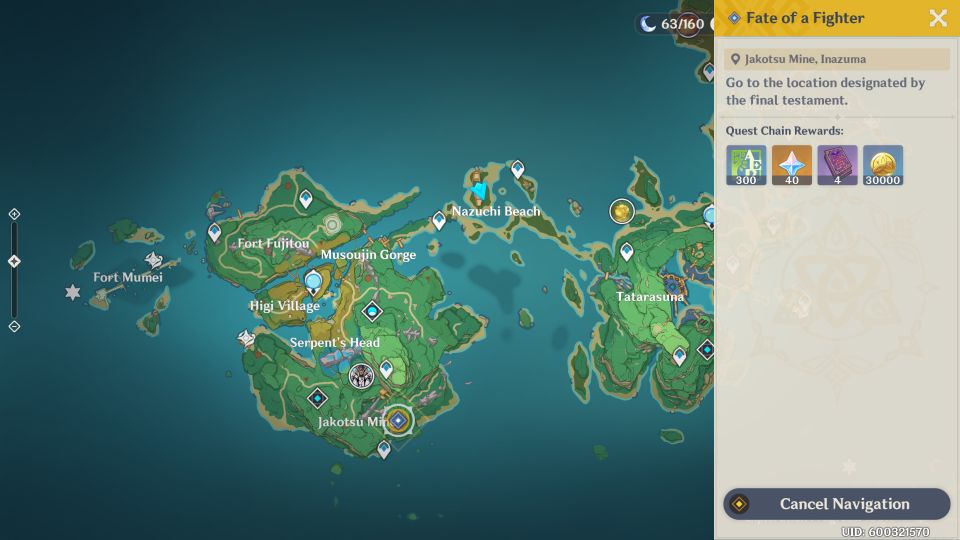 You can use the waypoint located at the top of the cliff and glide all the way down to the hill. 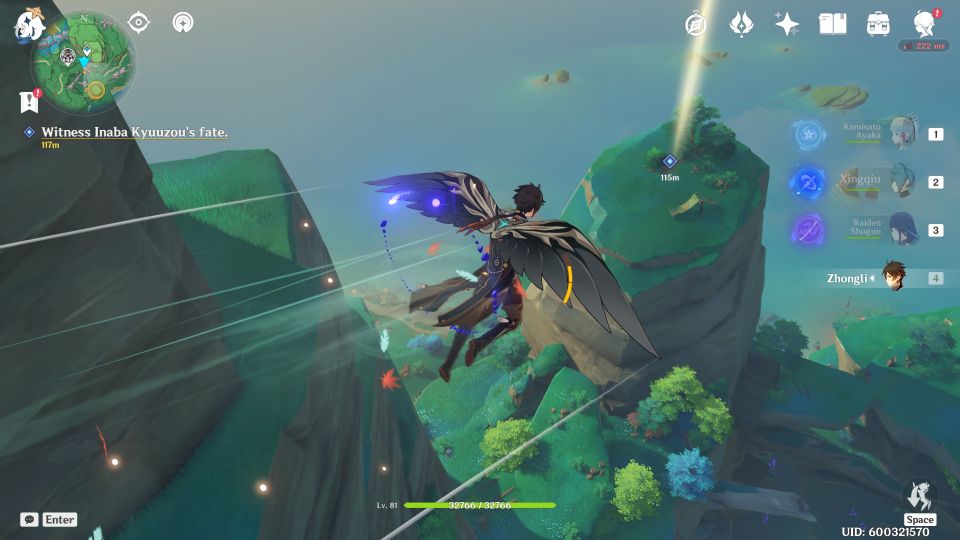 At the top of the hill, defeat the three samurais. 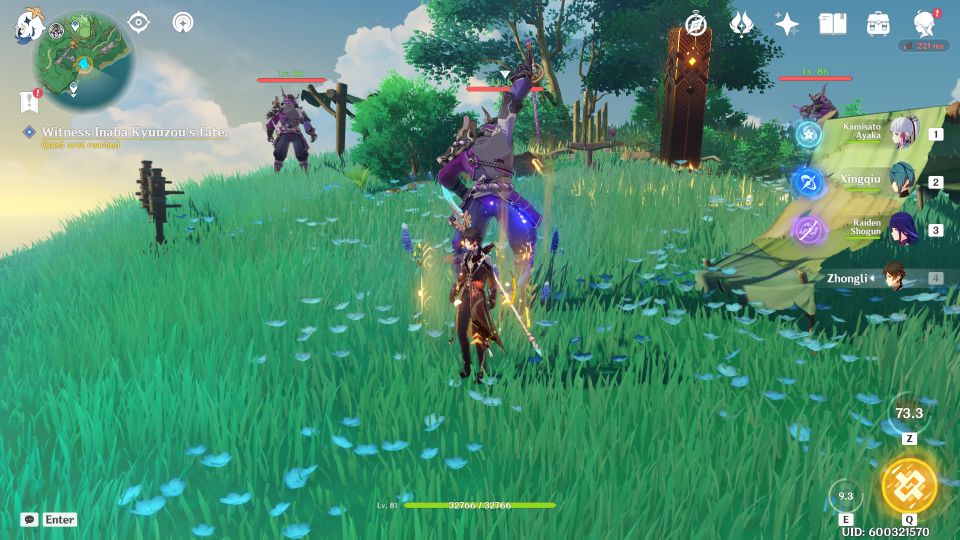 Genshin Impact: In The Name Of The Resistance Walkthrough