Amidst Stormy Judgment is an archon quest under Act 2 of Inazuma.

Your task is to save Thoma from getting his Vision taken by Baal.

Here’s a walkthrough of Amidst Stormy Judgment in Genshin Impact. 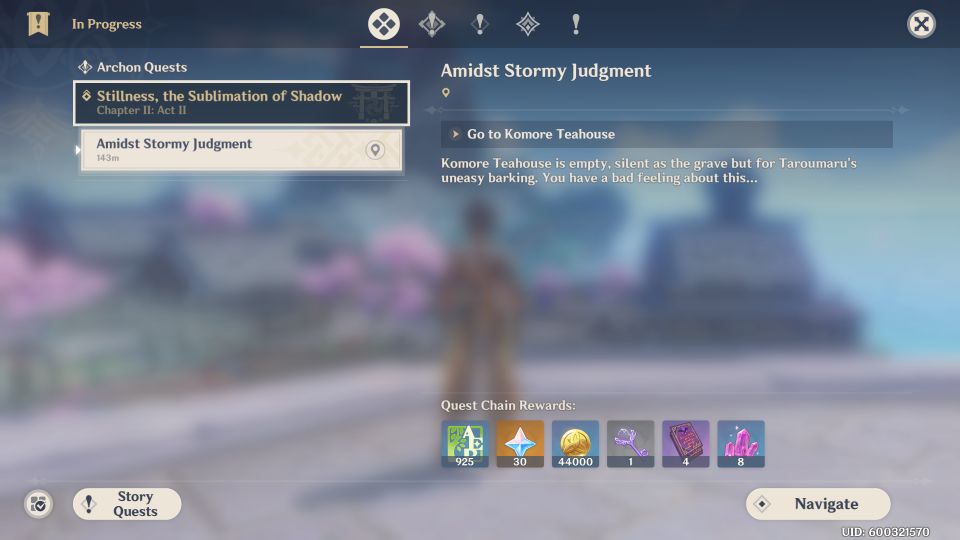 To begin the quest, go to Komore Teahouse in Inazuma City.

As you enter, a cutscene will be triggered.

You will meet Ayaka who says that Thoma may have been captured. 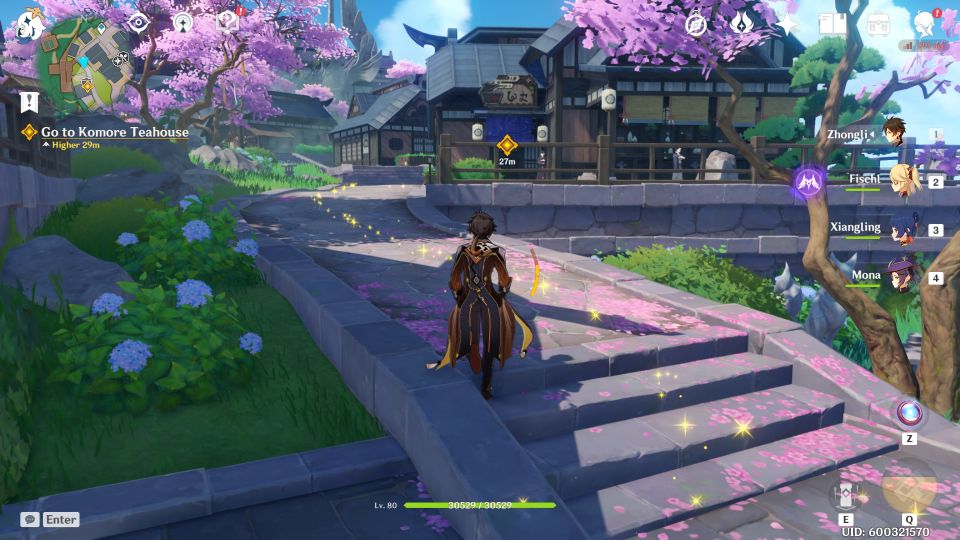 Head to the big statue in the city and you’ll see a crowd gathering. Go near to trigger the cutscene.

The traveler will manage to intercept the Vision from being taken by Baal. 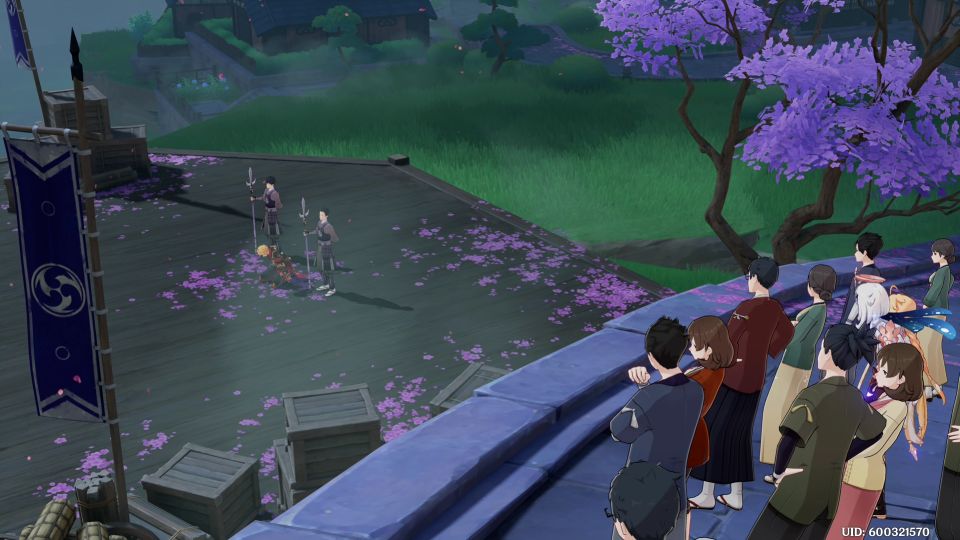 Baal will notice that the traveler has an exception to the Vision, allowing him to use elemental powers without a Vision.

She is then determined to get rid of the traveler. 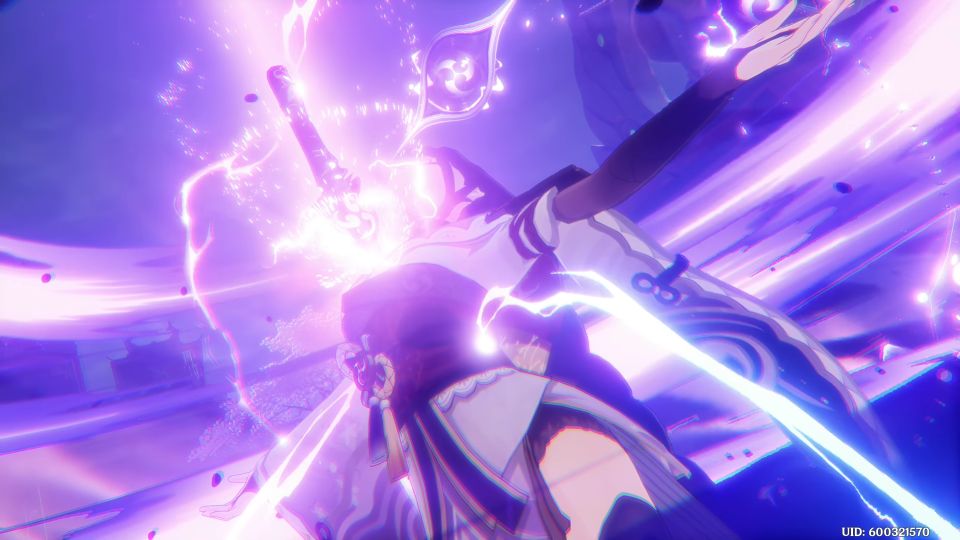 You’ll then need to try and defeat the Raiden Shogun. The battle is scripted, meaning you can’t actually win the fight.

You still need to survive regardless. 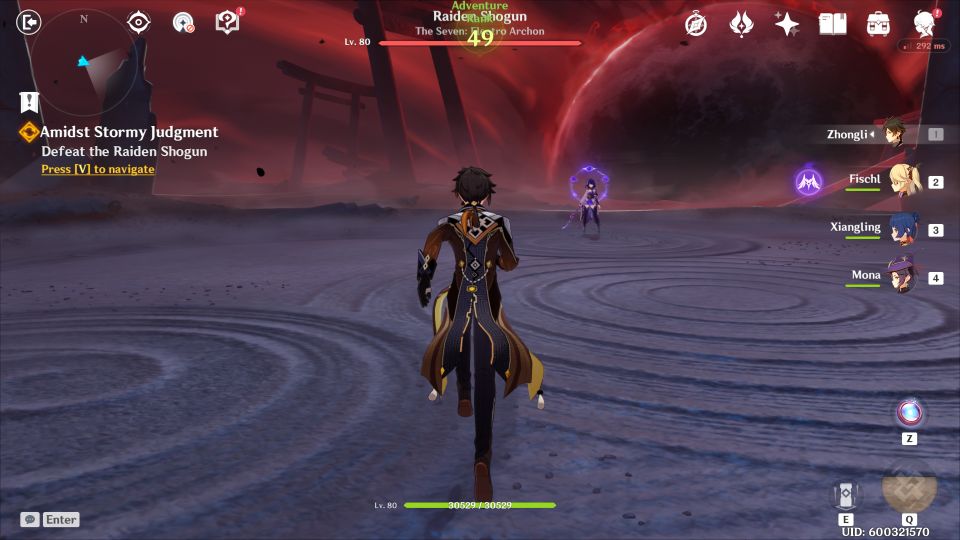 She starts out slow but when she begins to attack, she does multiple combos that are hard to avoid. Having a shield guy like Zhongli helps a lot. 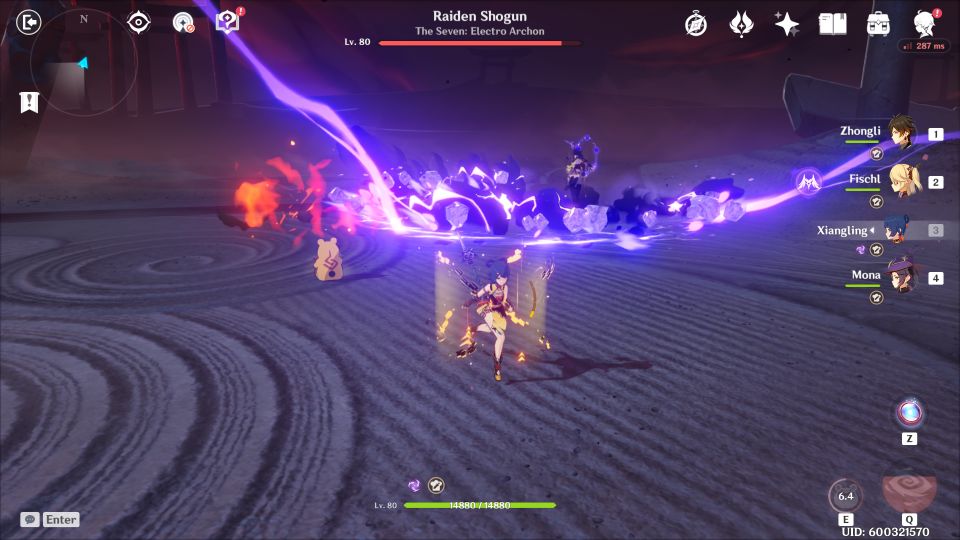 At the final stage of the fight, she’ll remove all of your elemental powers (E & Q keys). If you happen to use the main character in your team, he won’t be affected by that effect. After her health drops to a certain level, a cutscene will trigger. 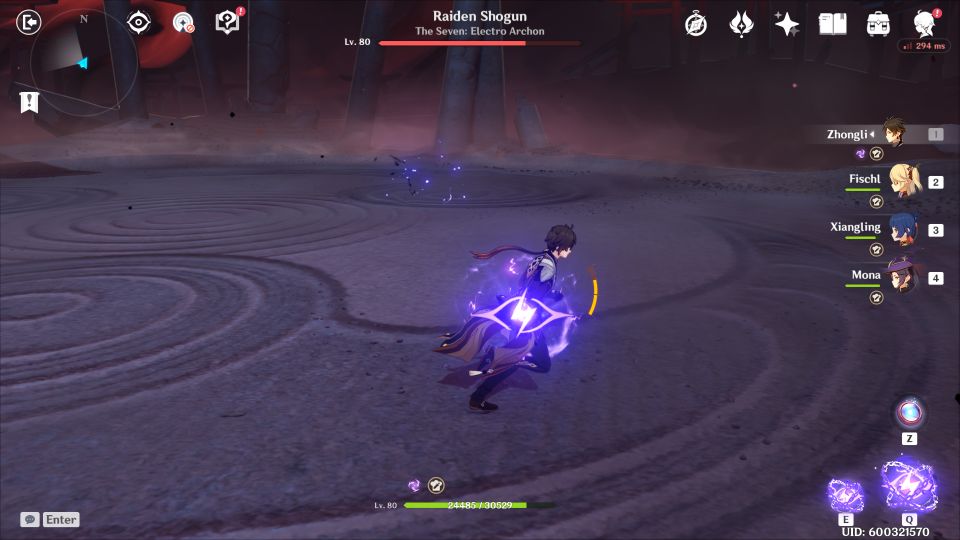 The traveler and Thoma will manage to escape, and the quest ends here.