There’s a small puzzle you can do in the Eternal Oasis in Genshin Impact’s 3.4 update.

You will be required to find three letters that are missing from the inscriptions on the three thrones.

Here’s a walkthrough and guide on the Eternal Oasis puzzle in Genshin Impact.

When you go to the tree in the middle of the Eternal Oasis, you’ll see three thrones. Read to find out about the puzzle. 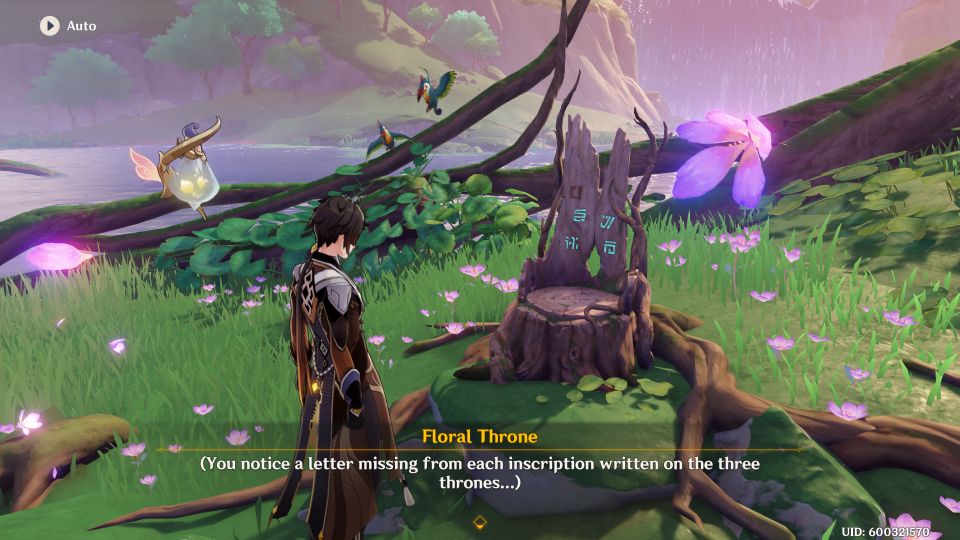 How to solve the Eternal Oasis puzzle

To solve the puzzle, you basically need to find the glowing bulbs.

Touch the bulb and it will move. 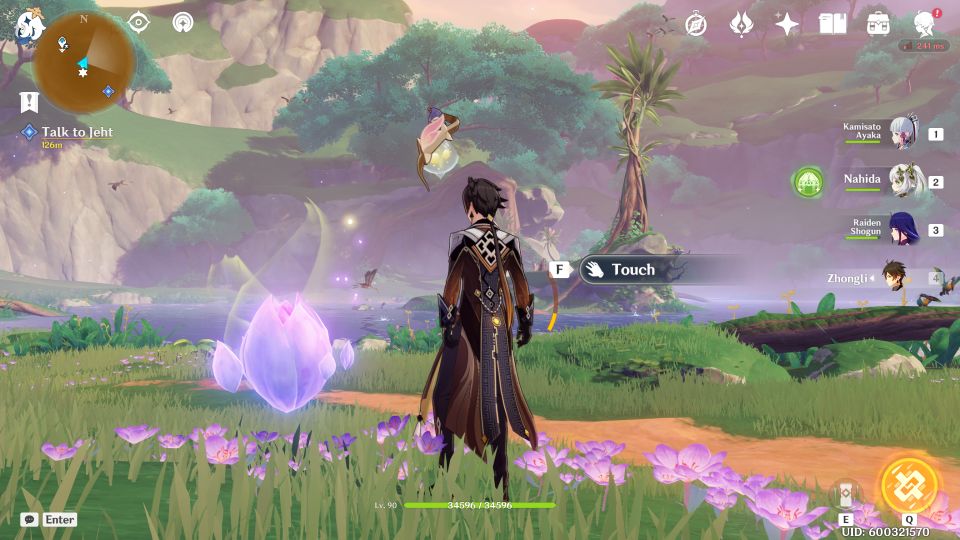 Follow the bulb to the next plant. You can then change the memories.

Changing the memory allows you to change the landscape of the place. You have to ensure that the path ahead is clear from obstacles. 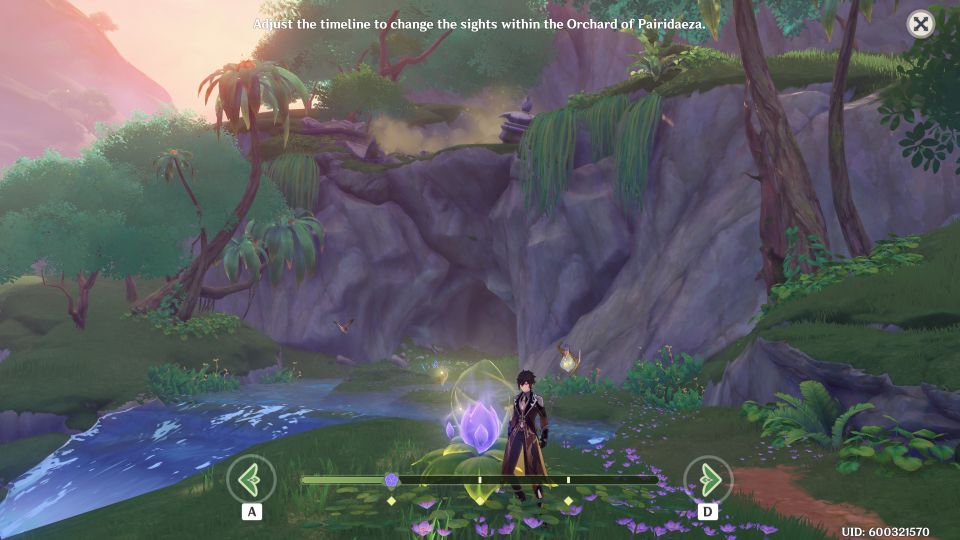 Touch the bulb again. Clear the obstacles in front with the memory function. 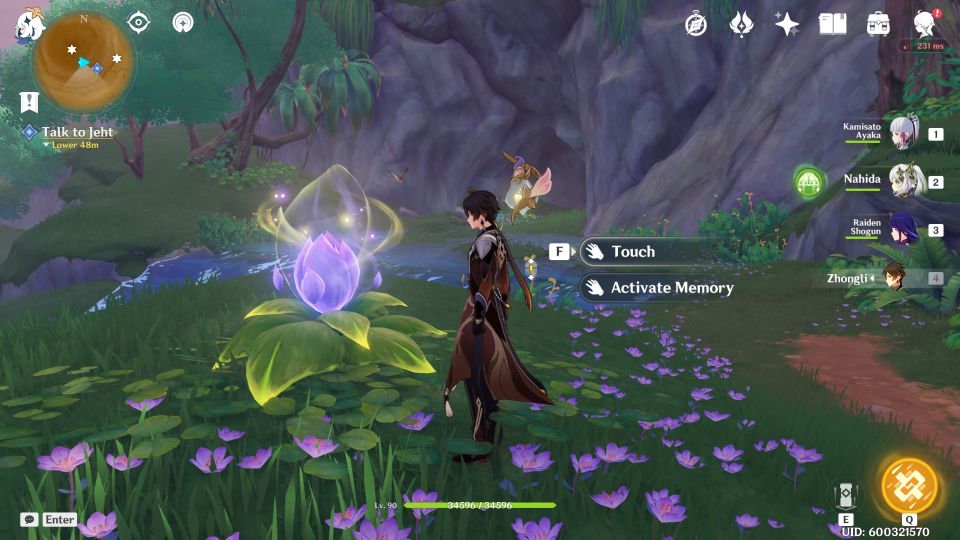 Touch the bulb until it enters the cave.

Then, change the memory until you get the letter. Pick up the letter. You’ll receive a Memories of the Eternal Oasis; either I, II or III. 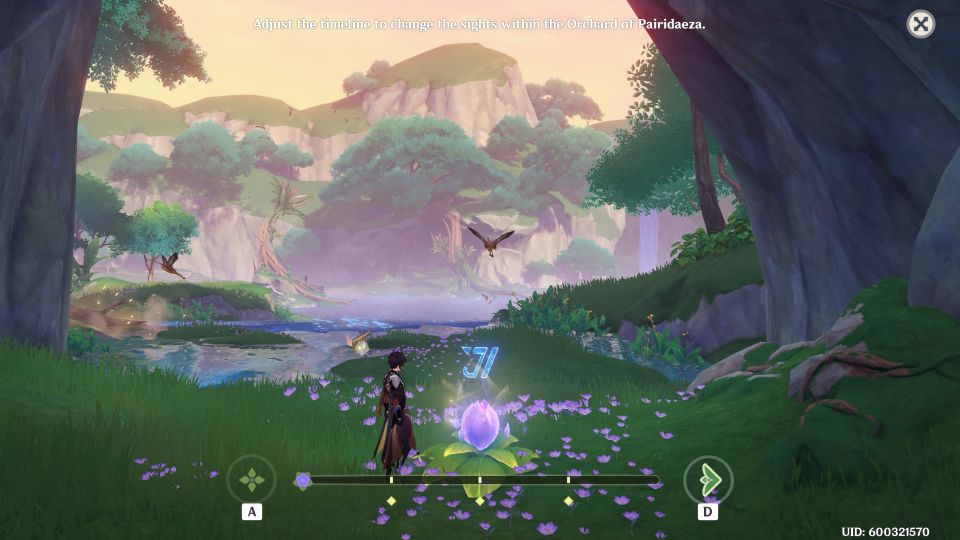 There’s no real order to this, you can do any letter first.

The second one for myself is the one near the entrance.

Touch the bulb and it moves to the next plant. Clear the path and touch it again. 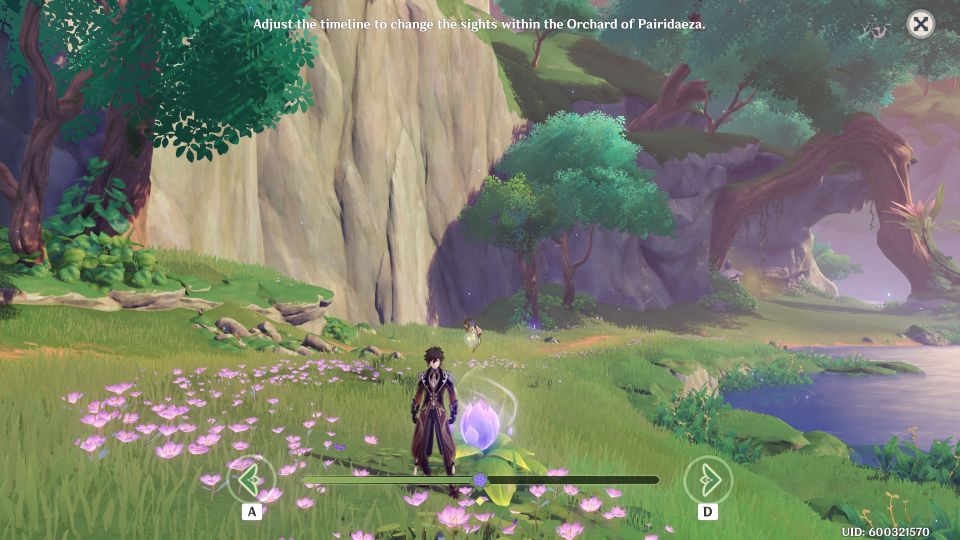 Again, clear the path from the broken statue.

Move it inside the cave. 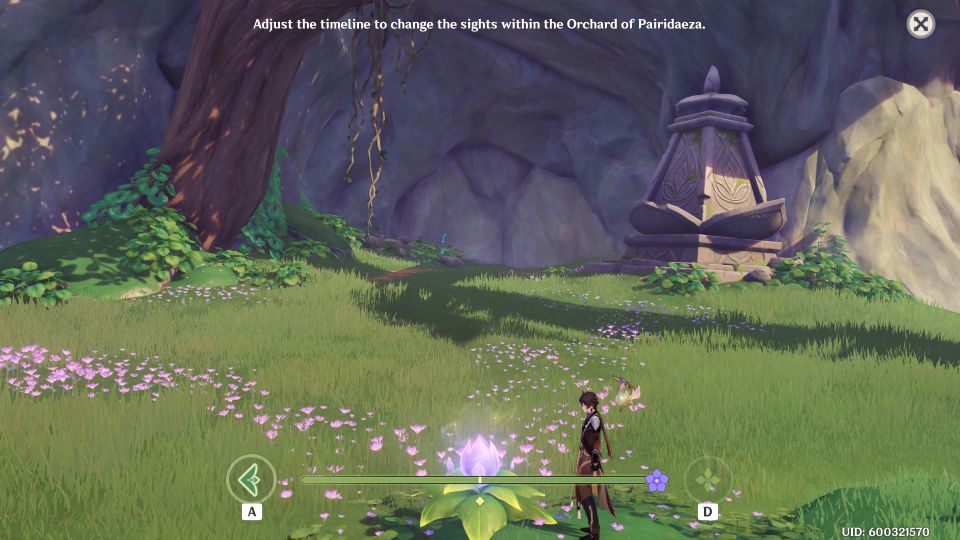 Like before, change the memory until it forms a letter and take it. 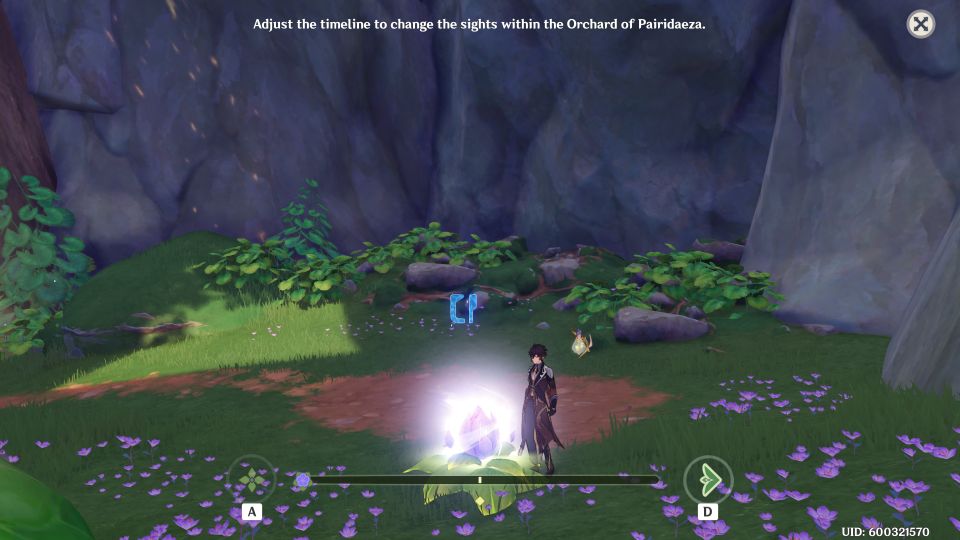 The third bulb is also around the lake. 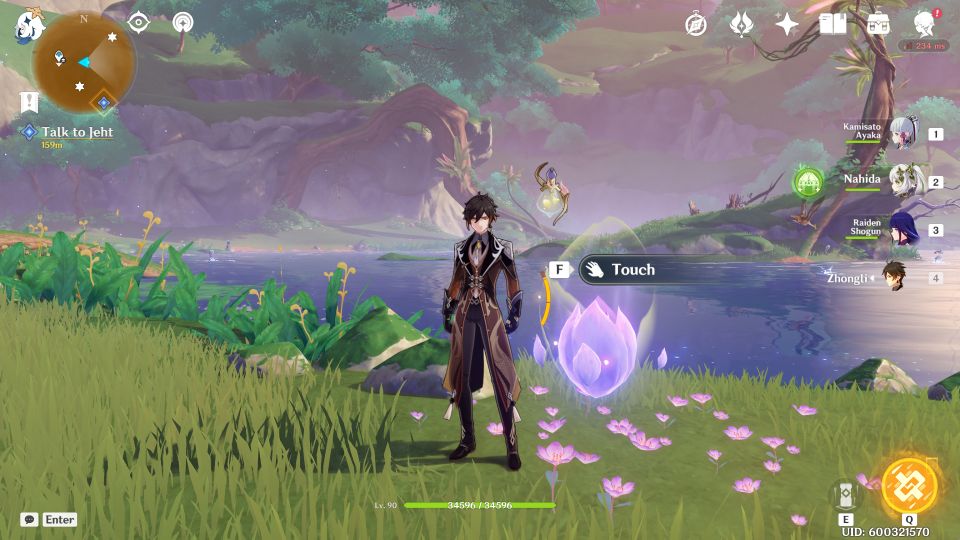 This one faces the waterfall. 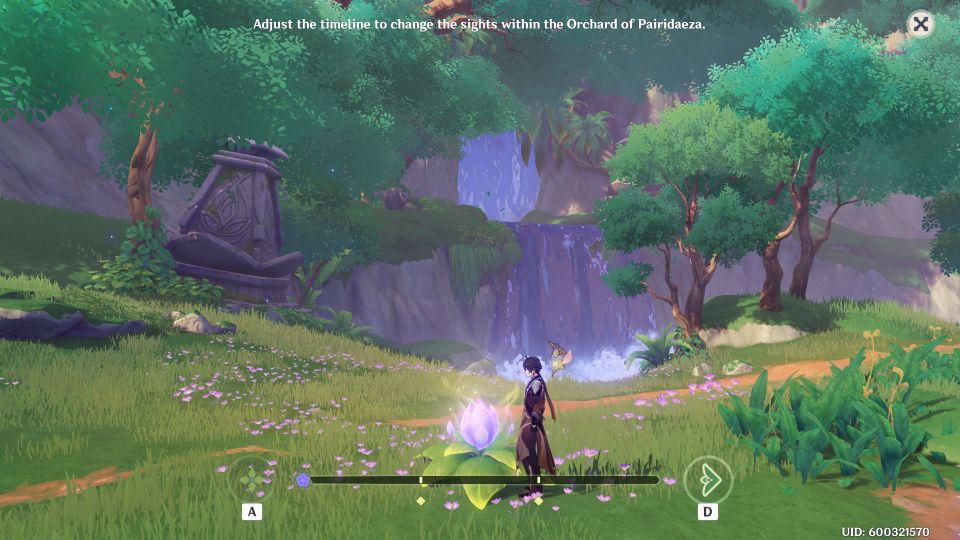 Like before, clear the obstacles and allow it to enter the cave. 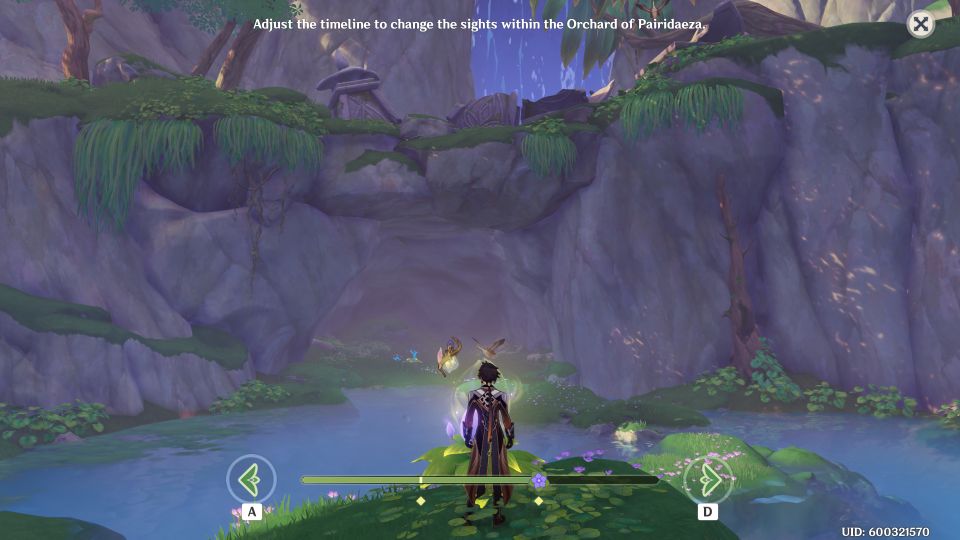 Form the letter and take it. 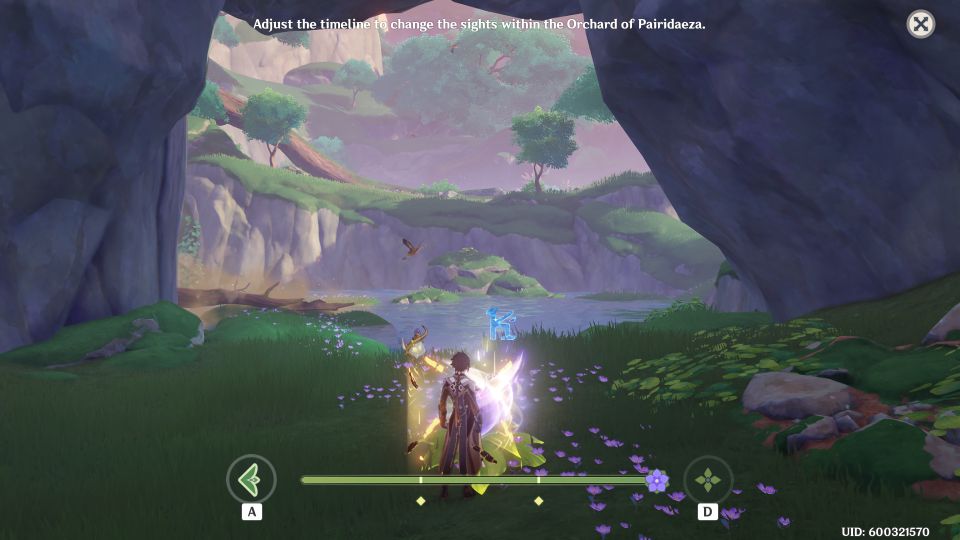 Go back to the thrones and embed a letter in each of the throne.

You’ll get a Luxurious Chest. 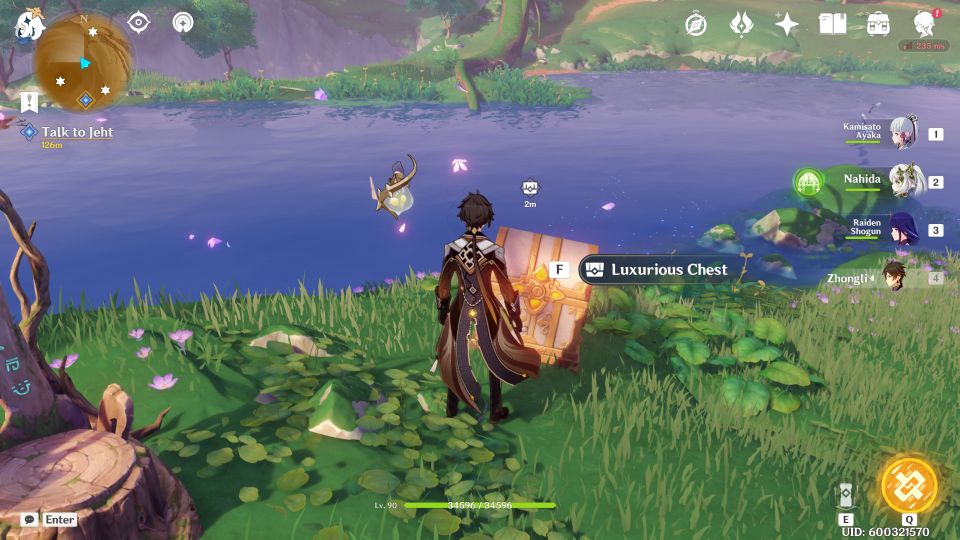