Chisato’s Letter is a world quest in Inazuma in Genshin Impact.

Your task is to help Chisato bring a letter to Kujou Kamaji.

Here’s a walkthrough of Chisato’s Letter in Genshin Impact. 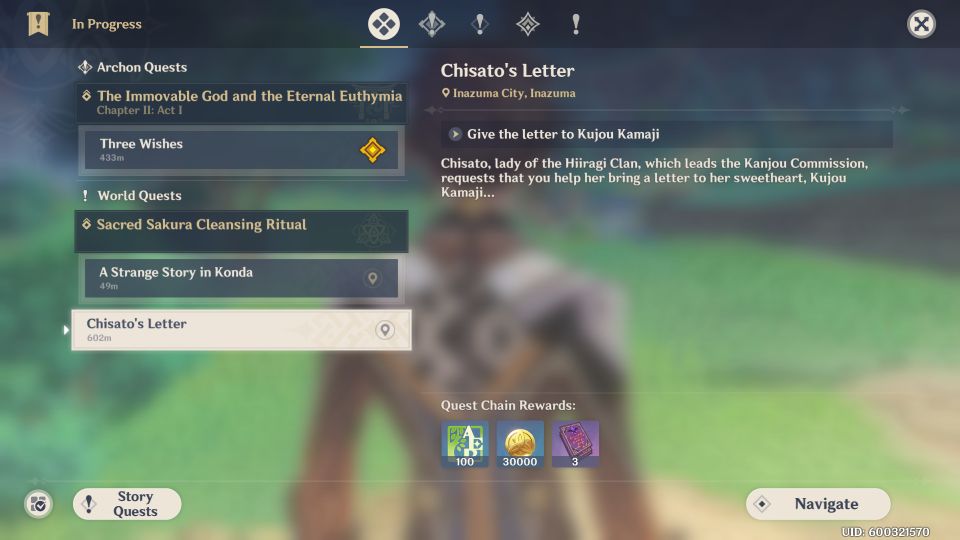 Head to Inazuma City. The location of Kujou is shown in the map below. 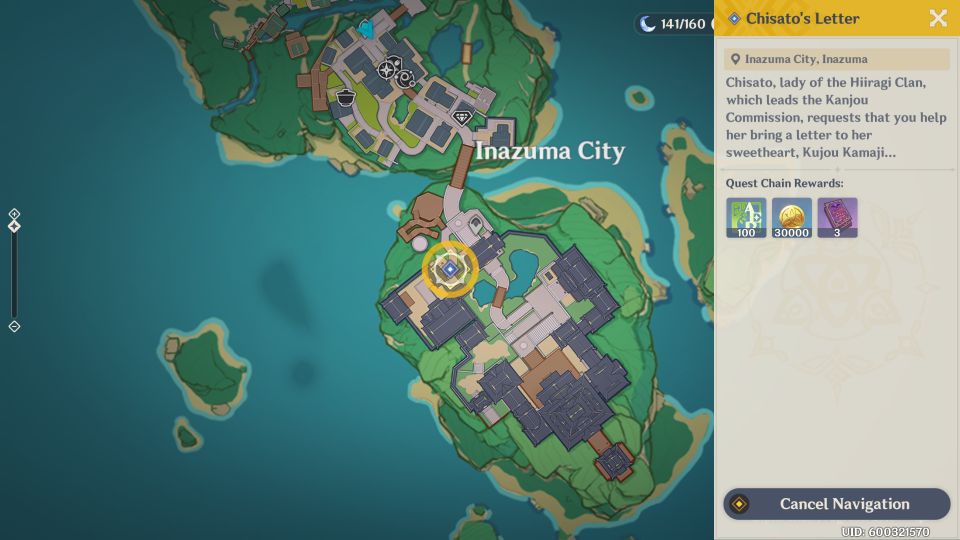 A security officer will stop you at first. Talk to him. 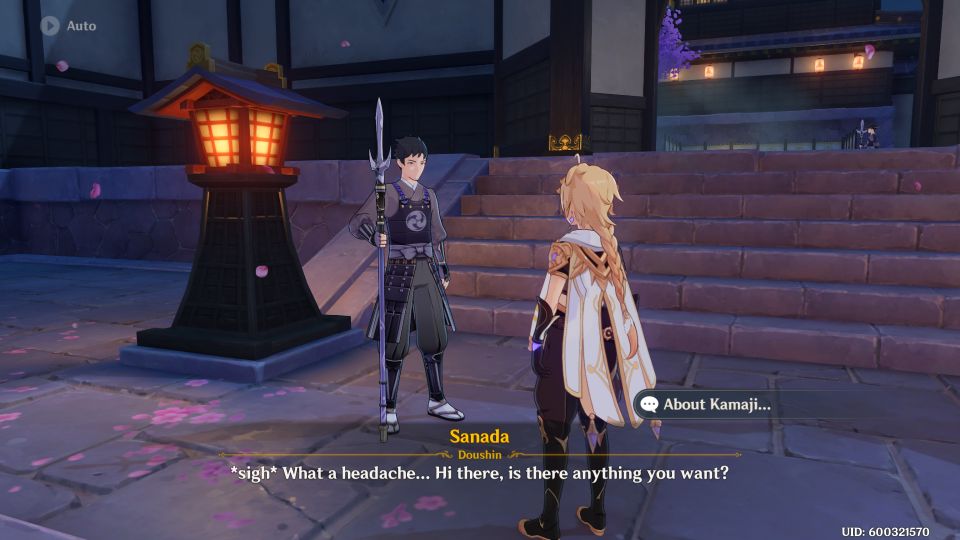 You’ll then be told that Kujou is normally at the bridge. Head to the nearby bridge and you’ll see him. 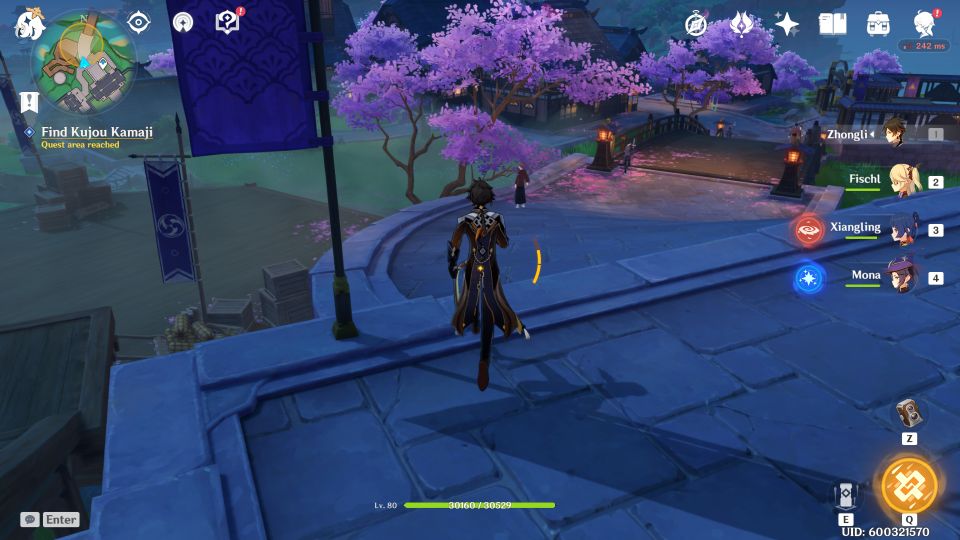 Kujou will then ask you to meet at the Kiminami restaurant which is in Inazuma City as well. 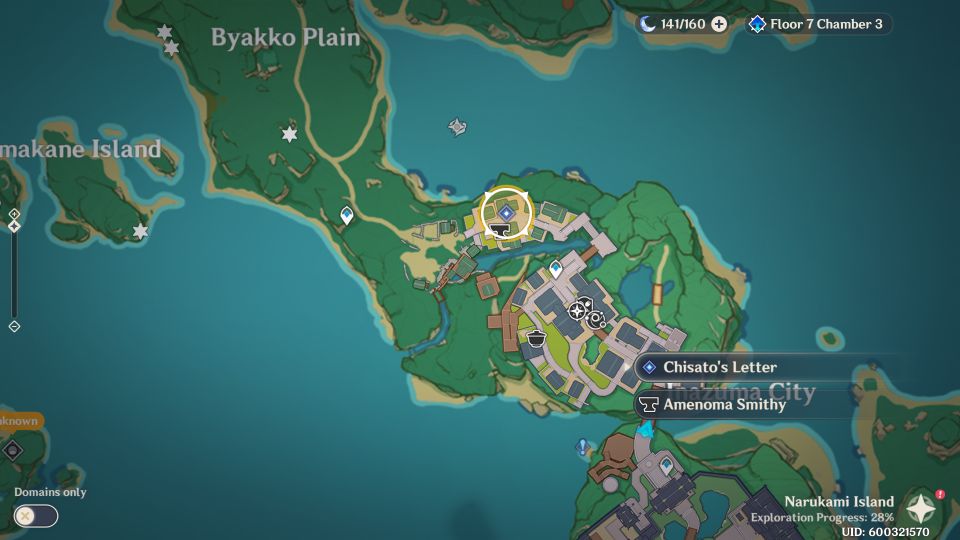 Talk to the owner of the restaurant to proceed. You’ll be given a permit to travel around Ritou. 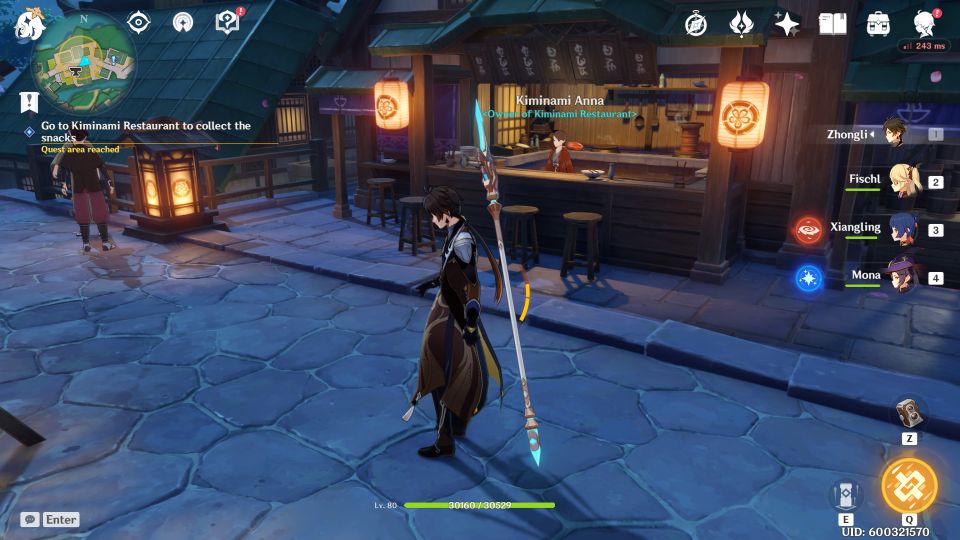 Finally, head back to Ritou to meet Hiiragi Chisato.

Give her the snacks and letter, and the quest ends here. 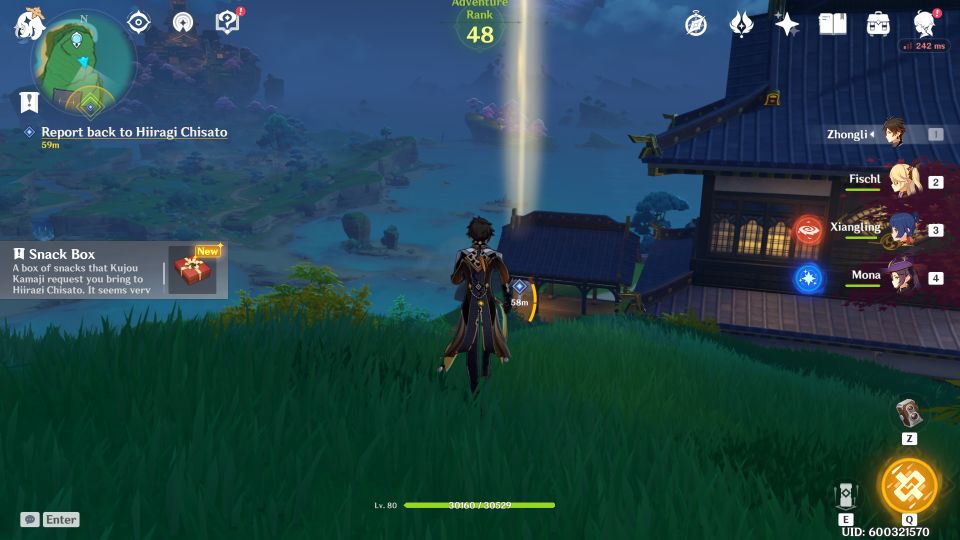