Lab Rat is one of the escape rooms you have to go through in Escape Academy, and it’s located in The Computer Lab.

Your objective is to hack The Quanty to prove yourself as an escapist.

Here’s a walkthrough and guide of Lab Rat in Escape Academy. 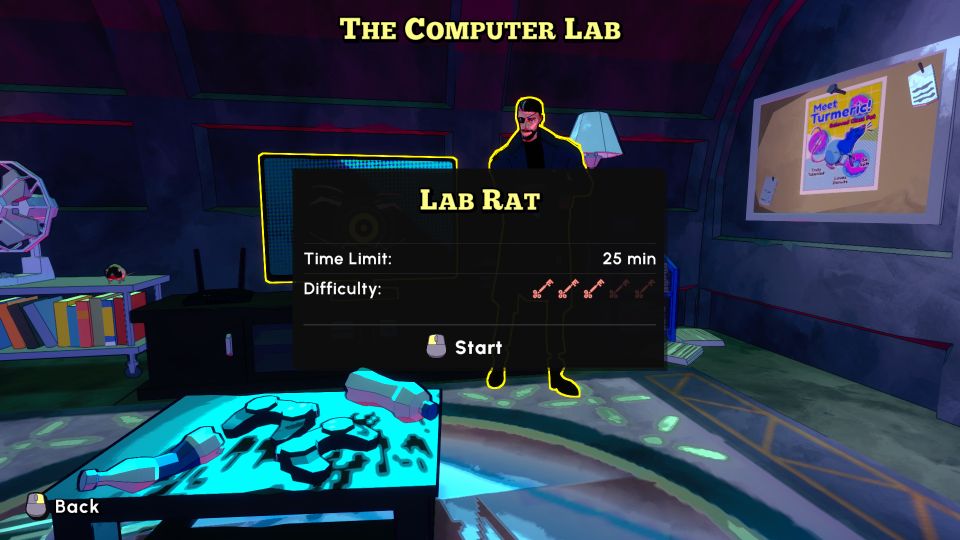 The first thing you need to do is to find three power tubes. They are all within reach in the area. 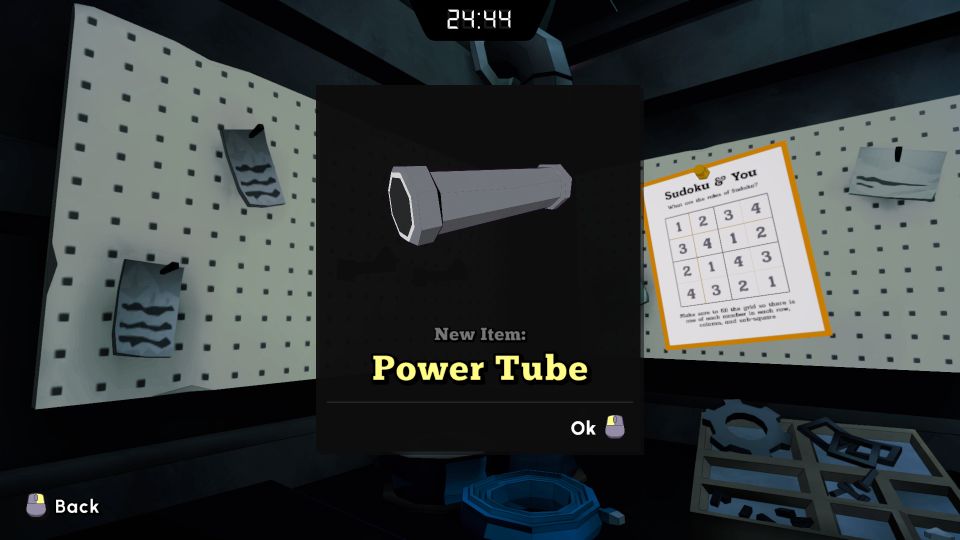 Place the tubes between the disconnected tubes. Connect all three of them. 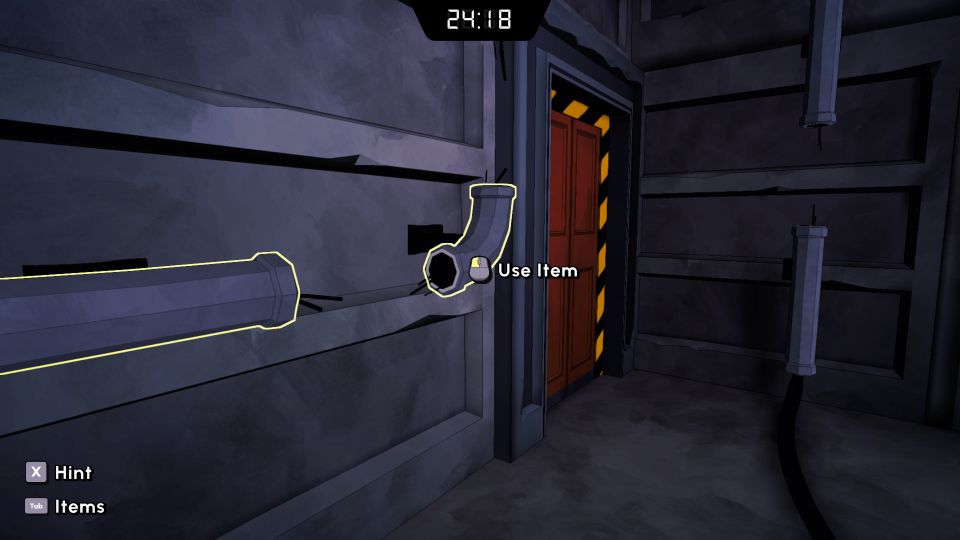 How to get the donut

To get the donut, you have to pick up the spare change (coins) on the table first. 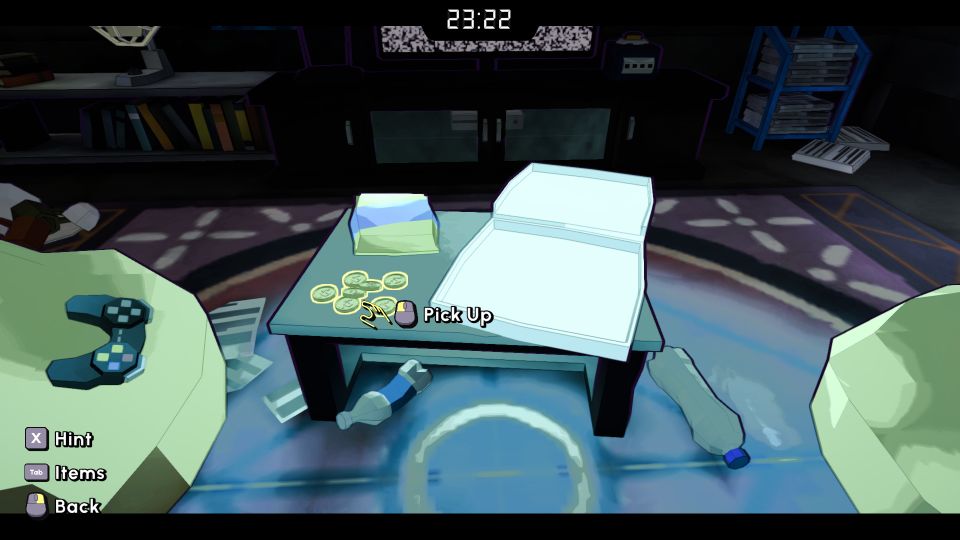 Go to the vending machine and place the spare change.

Choose C4 as the code to get the donut. 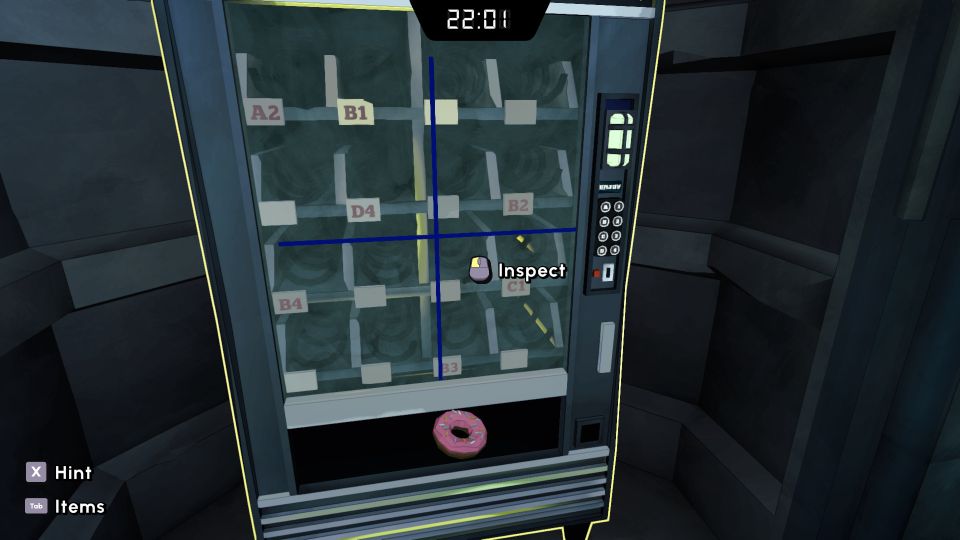 How to get the rat

To take the rat, place the donut near the messy items on the ground.

The rat will come out of its hole and you can pick it up. 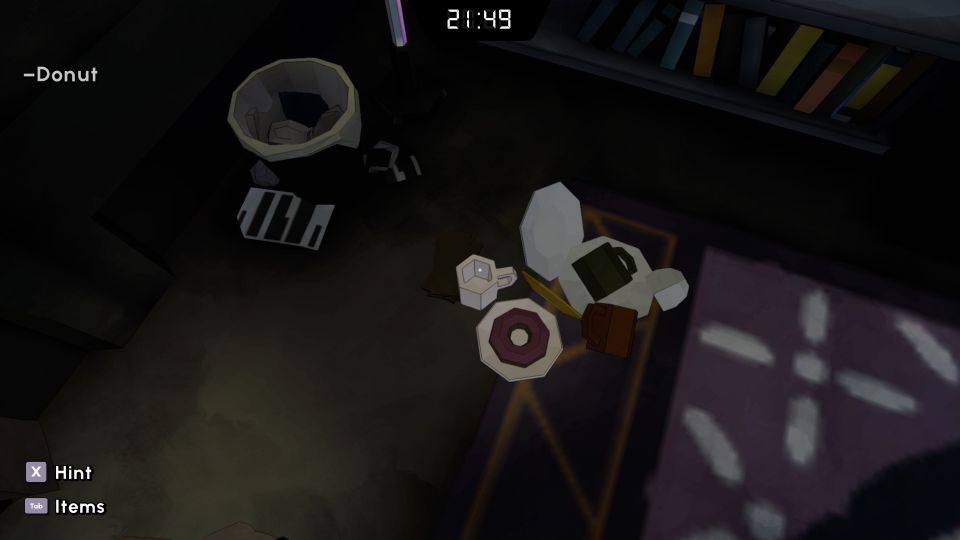 Put the rat in the cage to generate electricity. 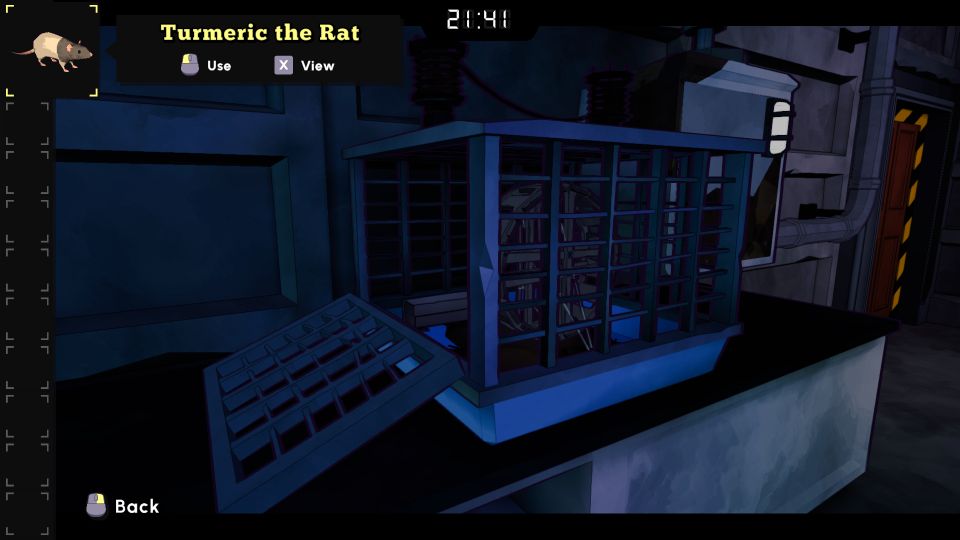 How to disable the lasers

The next part is to disable the yellow lasers.

If you look at each computer’s save-screen, you’ll notice it makes a shape. 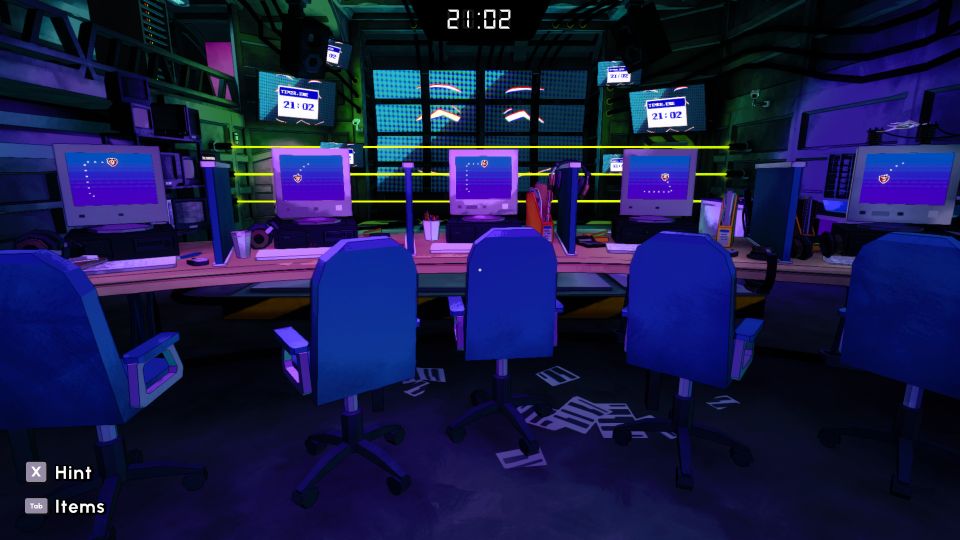 The correct passcode is SQUARE, CIRCLE, SQUARE, TRIANGLE and CIRCLE. 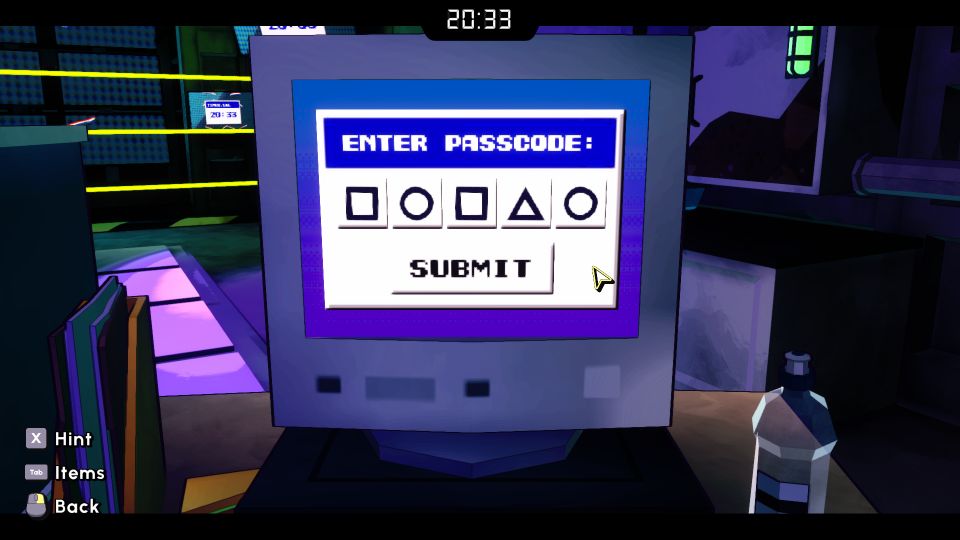 Head to the next terminal just beside the lasers.

The mother’s name is Dell-ilah and the dog’s name is Sprocket. 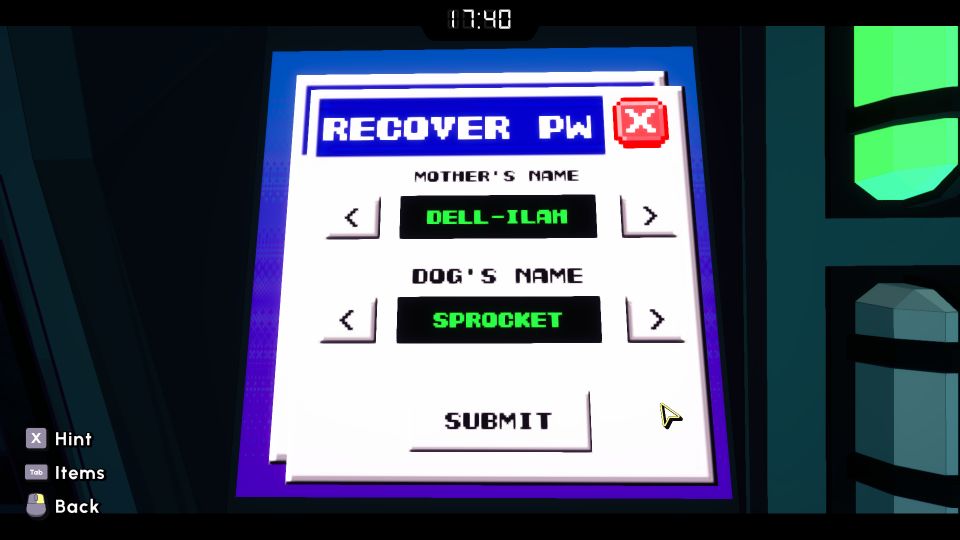 How to put the virus

To plant a virus, you first need to know the code. You should see Model #13 on the terminal. 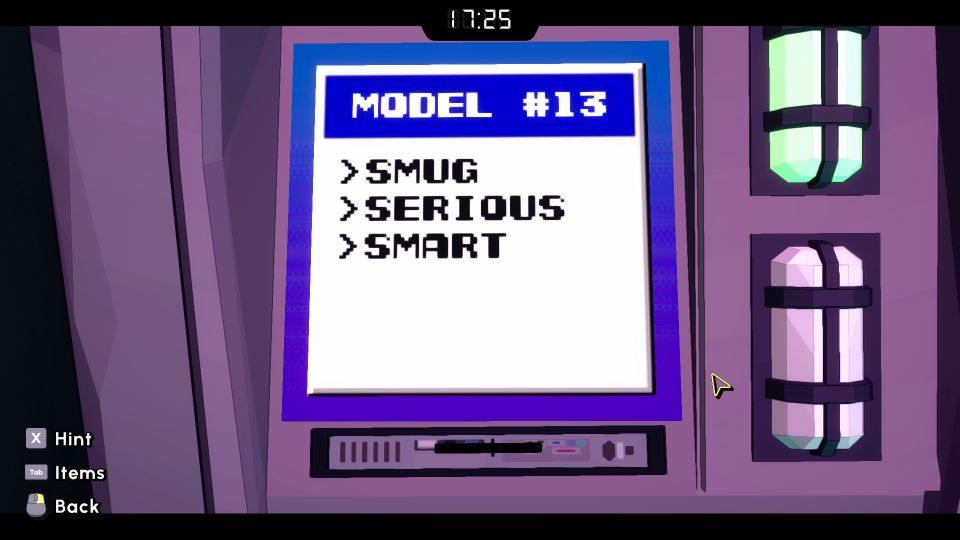 Look for the binary calculator device with the numbers 8421. 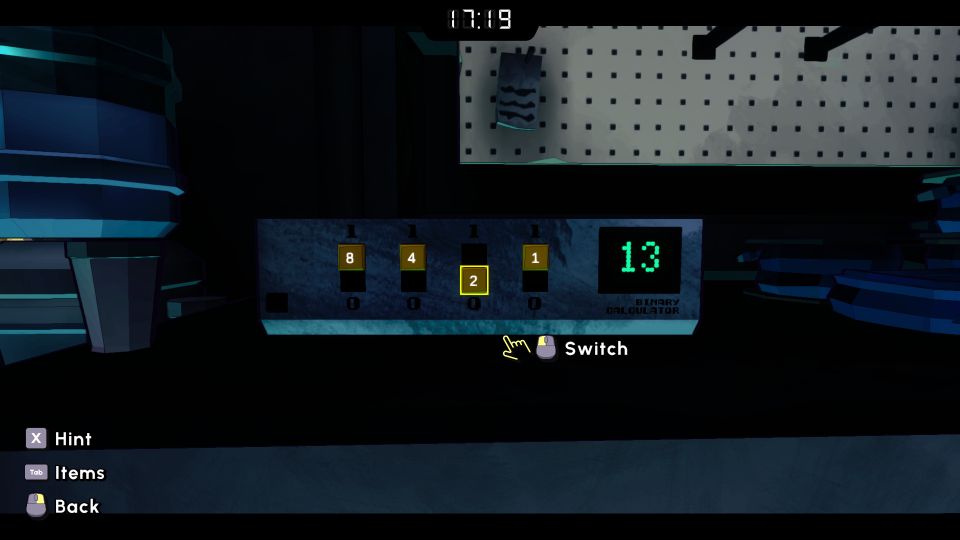 Now, head to the computer to build a virus. Choose 1101 and press create. 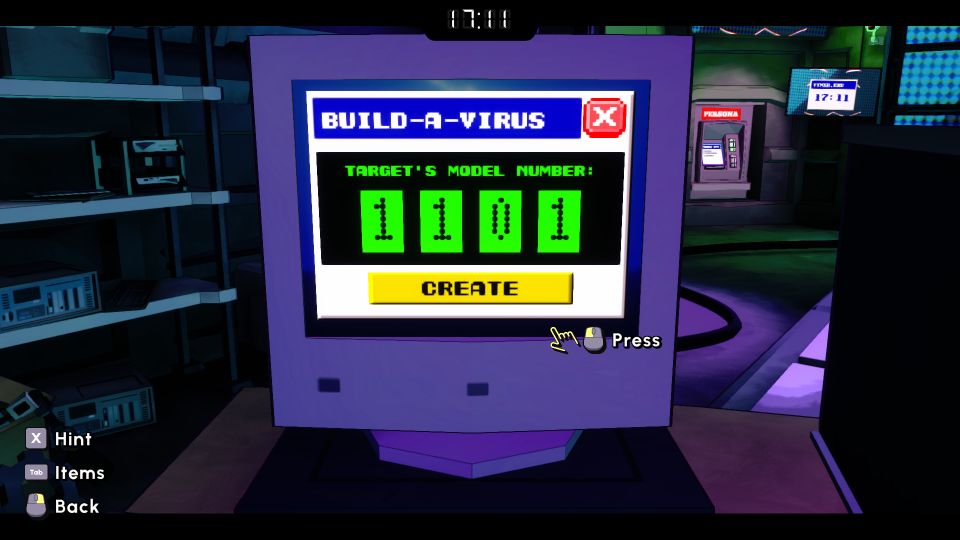 Bring the virus disc to the Persona terminal to plant the virus.

How to do the disco puzzle

The disco puzzle requires you to look at the screen in front of you.

For the beginning part, the tile you’re stepping on is reflected as “User” on the screen, and you need to avoid stepping on tiles with Avoid.exe.

The goal is to reach Step.exe. 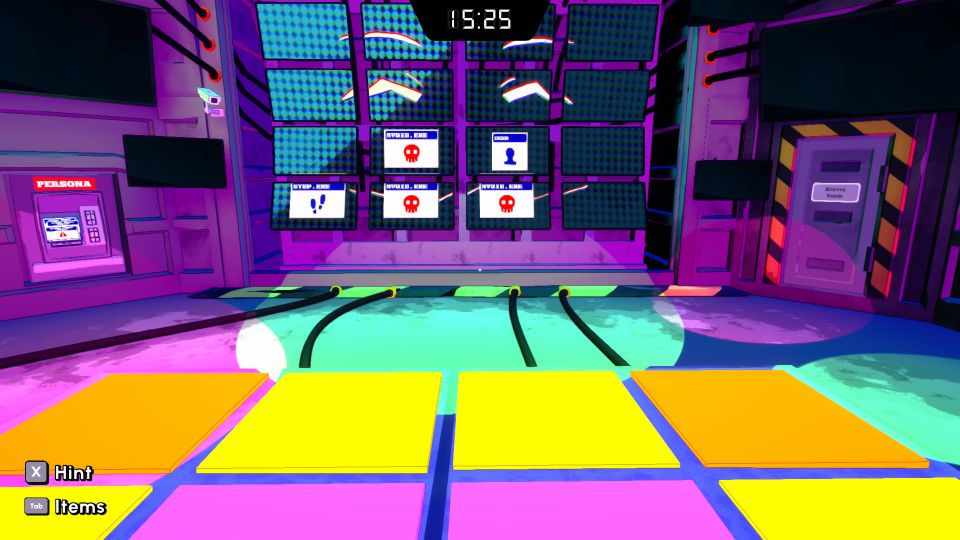 You can step outside the tiles for puzzles like the one below. 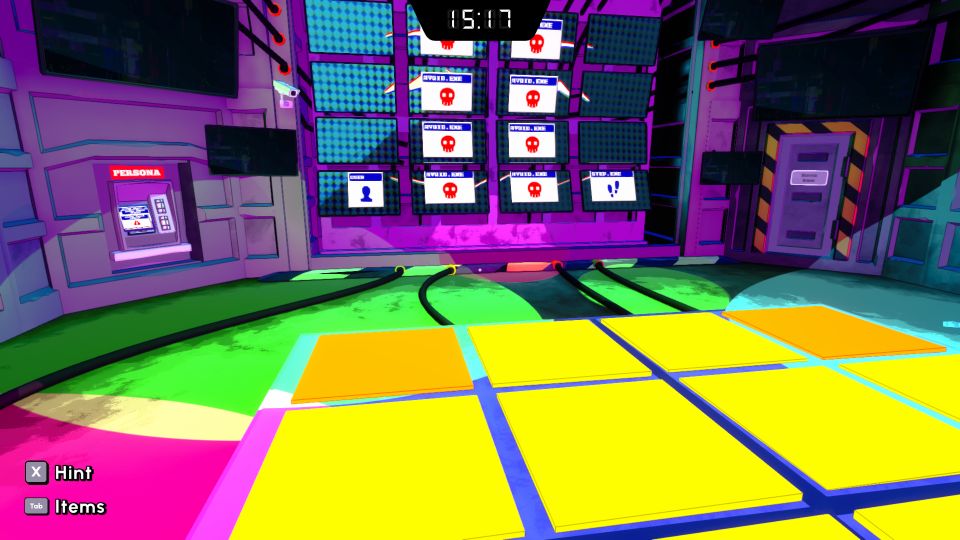 The ending part is a little tricky. The “User” is backwards. This means stepping on the right tile will translate to you moving left on the screen.

You have to move backwards to get to Step.exe. 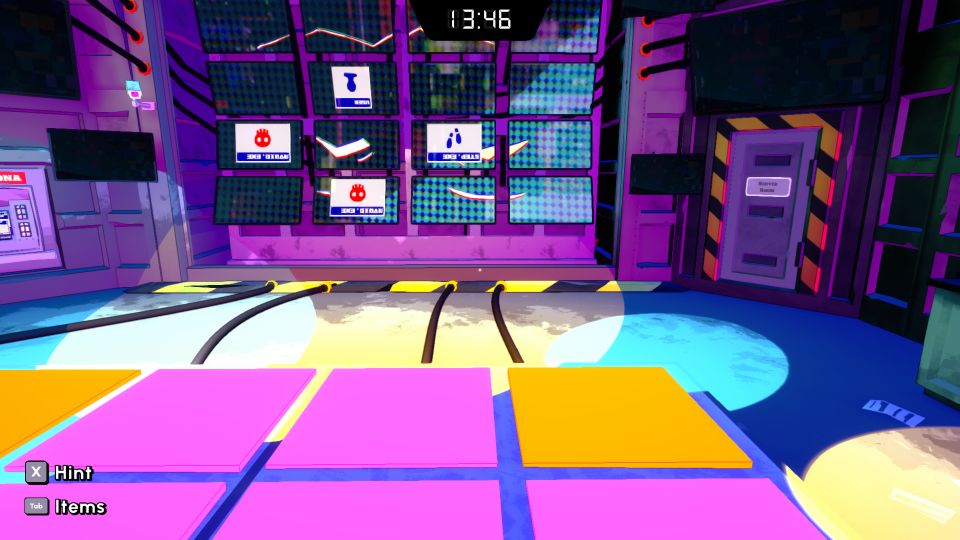 Head to the last area and interact with the computer to begin the hacking. 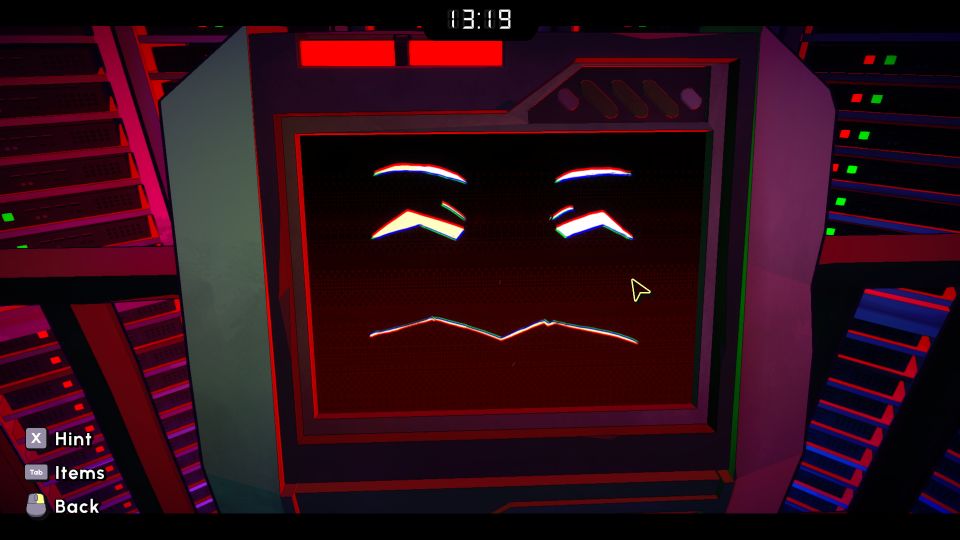 You will see a manual override protocol.

Pull from lowest point value to highest means the ones at the top has a lower point. You basically have to find the switch with the lowest value, followed by second lowest and so on.

Based on the protocol, a red square, a blue triangle and a white circle will have the lowest value. 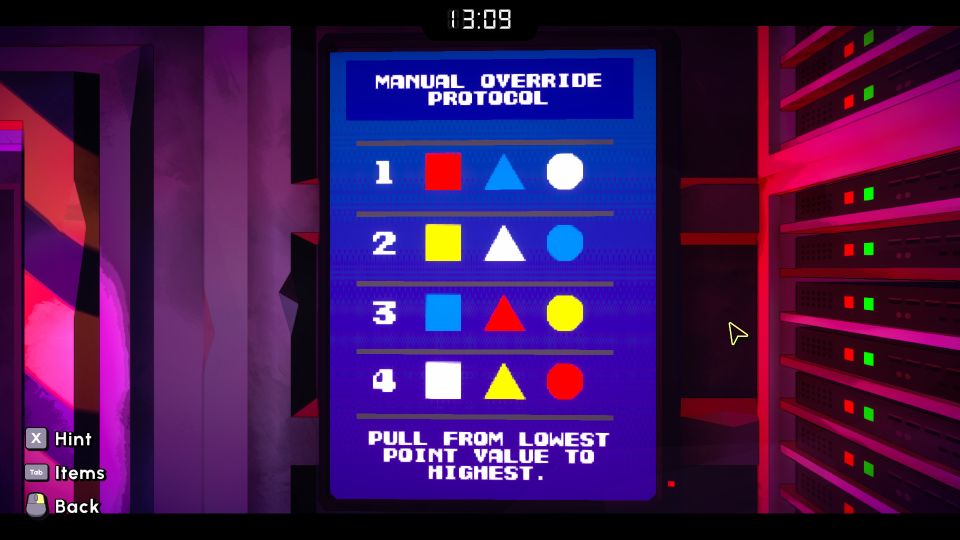 To make things easy, the answer is EBDHFGCR. 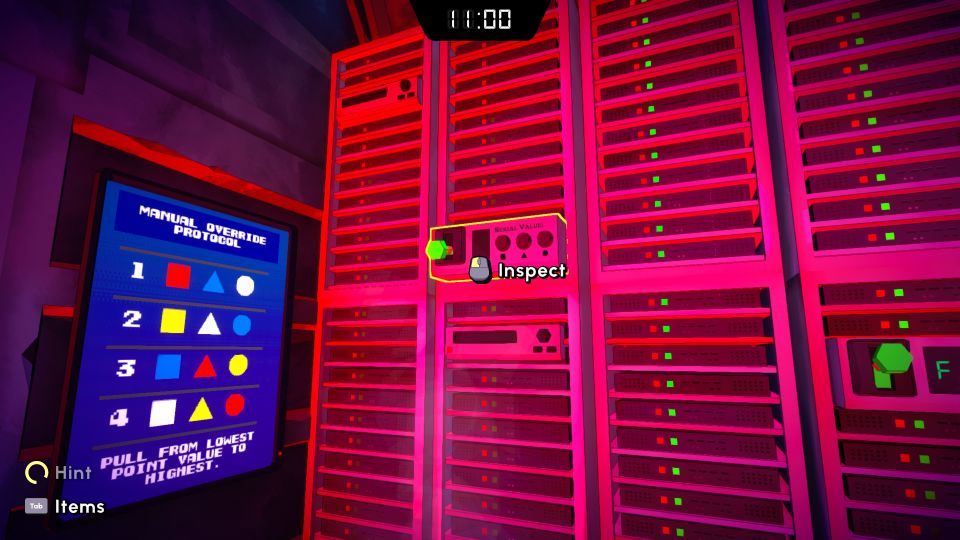