Wyvern riding is one of the features you’ll get in Monster Hunter Rise, and it may actually be an optional subquest. 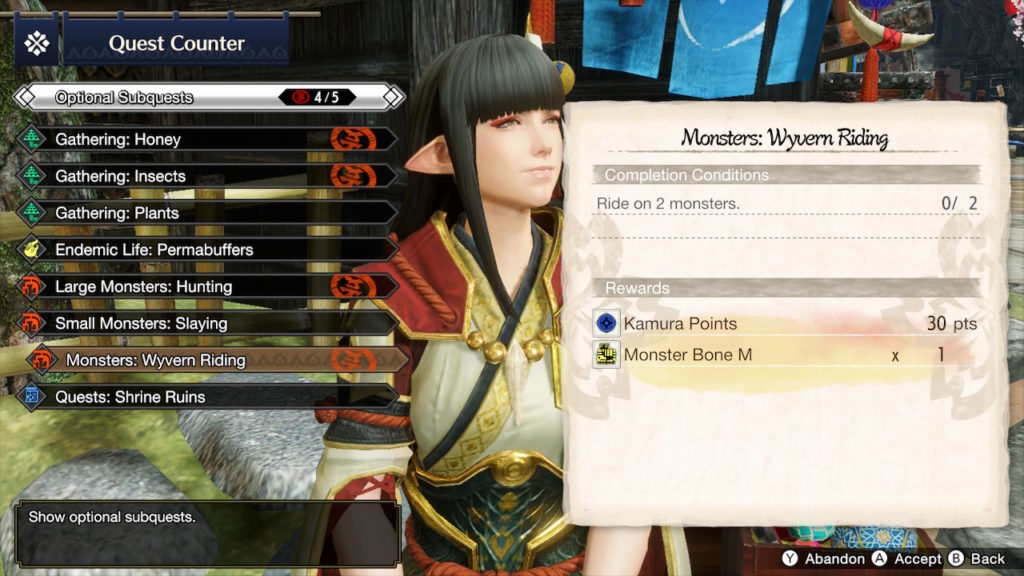 There are a couple of ways that will allow you to do wyvern riding.

Here’s how you can ride on monsters in Monster Hunter Rise to damage other creatures.

It’s basically mounting on a monster and controlling it to damage other enemies.

How to do wyvern riding

To do wyvern riding, you first need to get the target monster to a mountable state. 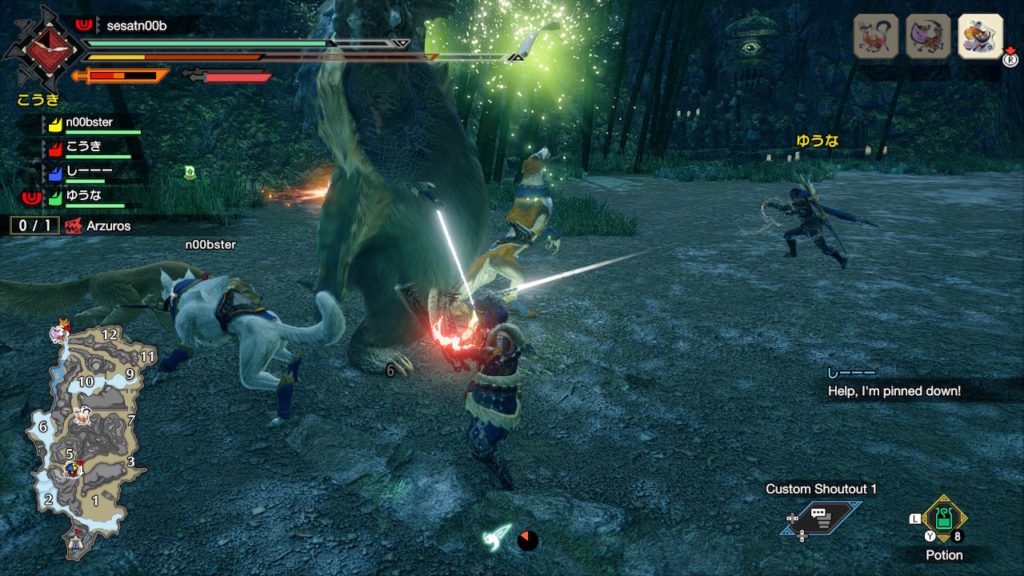 Other things to consider

After riding a monster, you need to be aware of the cooldown time as well. There’s a time limit and it’s displayed on your screen.

You can also increase your gauge if you manage to dodge enemy attacks at the proper time. Once your gauge is full, you will be able to use a Mounted Punisher move, which deals a lot of damage to an enemy.

Just press X and A at the same time to do the move when your gauge is full.

Monster Hunter Rise: How To Get Dragonhusk Shard

Monster Hunter Rise: How To Get Earth Crystal And Ores