Sword, Fish, Resistance is an archon quest in Genshin Impact 2.1.

Your objective is to meet Sangonomiya Kokomi through Teppei’s help.

Here’s a walkthrough of Sword, Fish, Resistance in Genshin Impact. 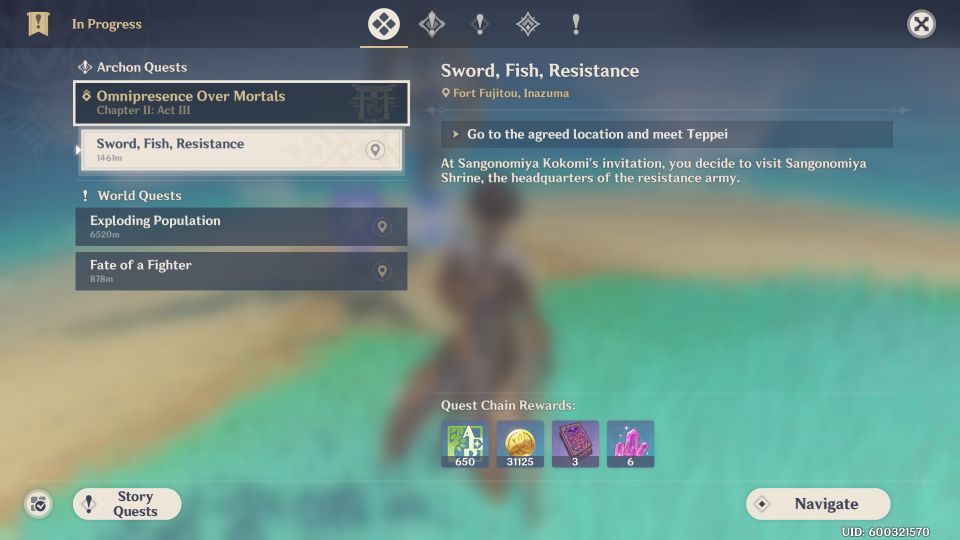 To begin the quest, head to Fort Fujitou. 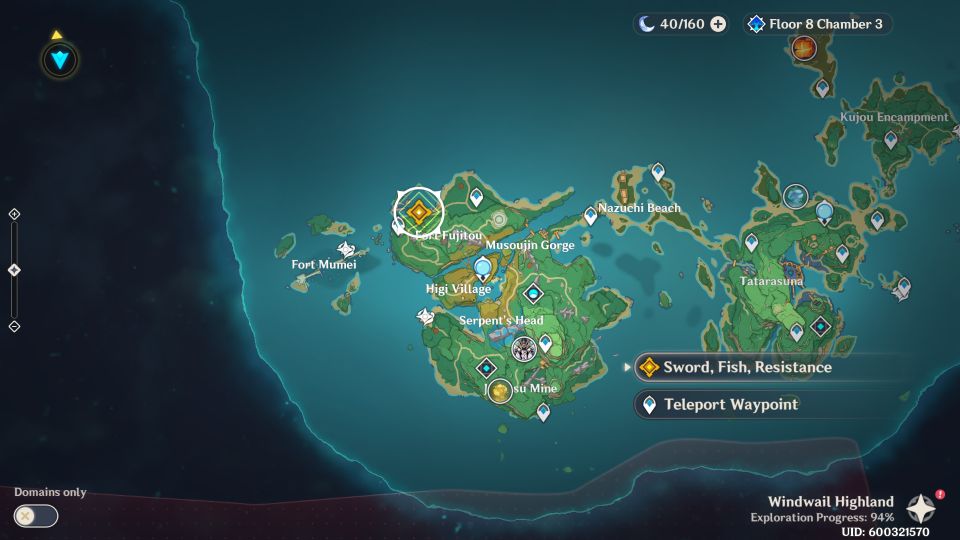 You will see Teppei waiting at the beach side. Talk to him and he’ll ask you to go to Sangonomiya. 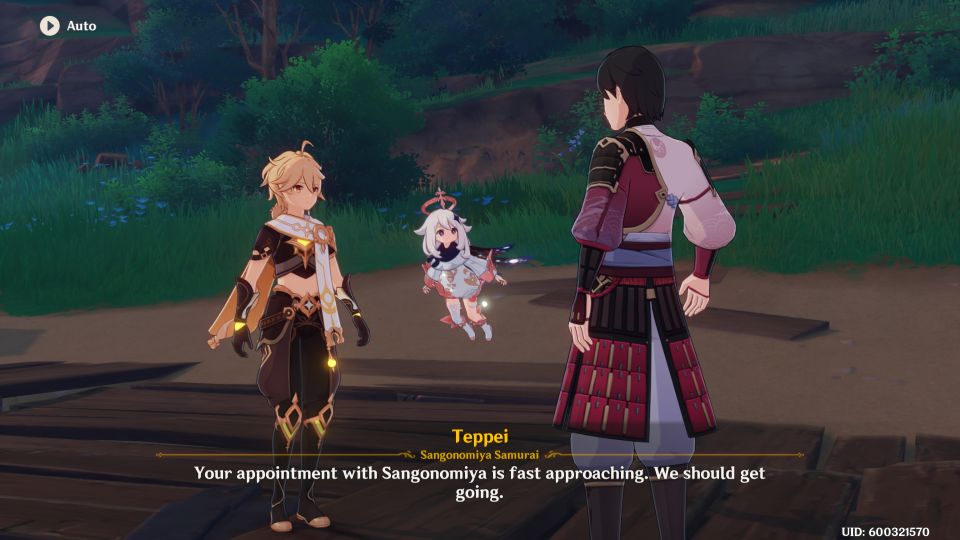 Get to the resistance camp

Next, head to the resistance camp on Watatsumi Island as marked on the map. It’s left from Fort Mumei. 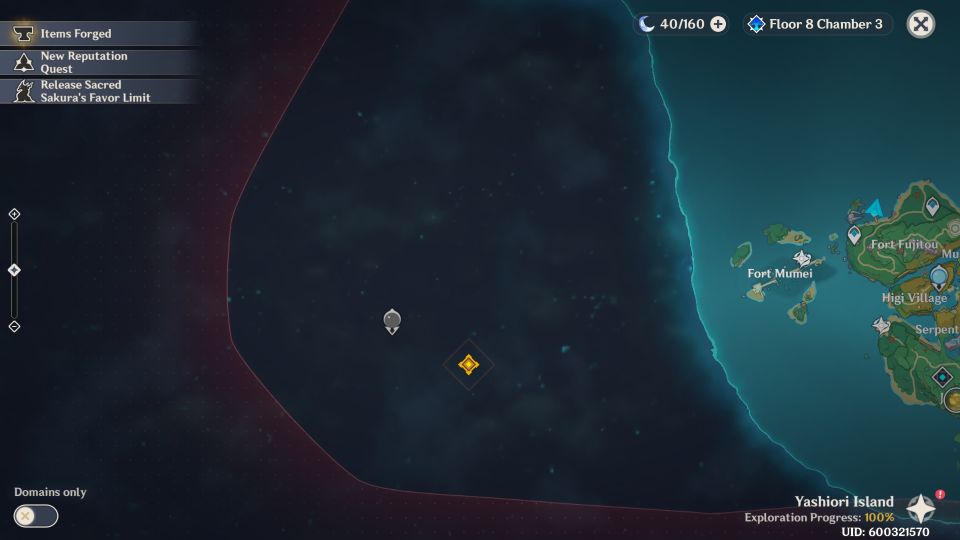 Just use a Waverider to get there. The resistance camp is on the left of the Sangonomiya Shrine. 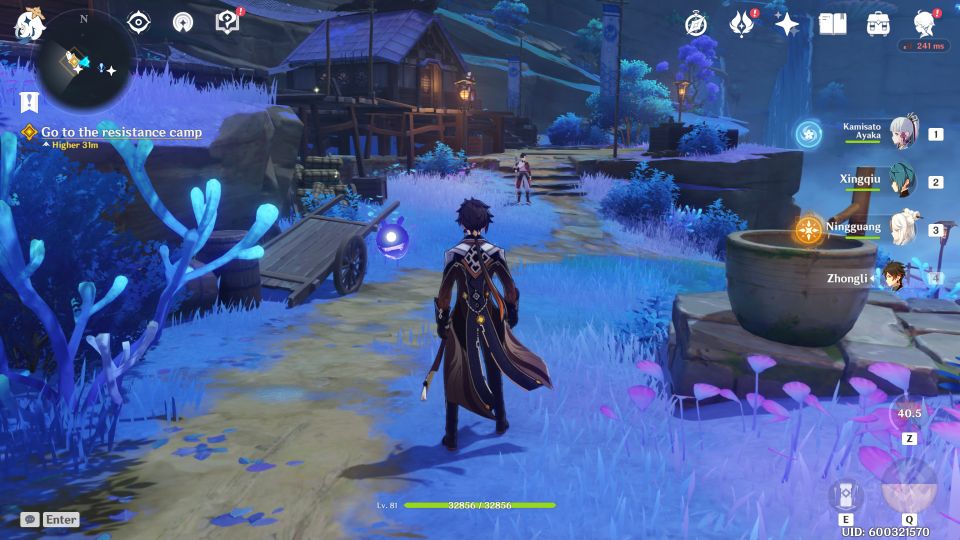 Go to the Sangonomiya Shrine

After meeting Teppei again at the camp, head over to the shrine to meet Kokomi. 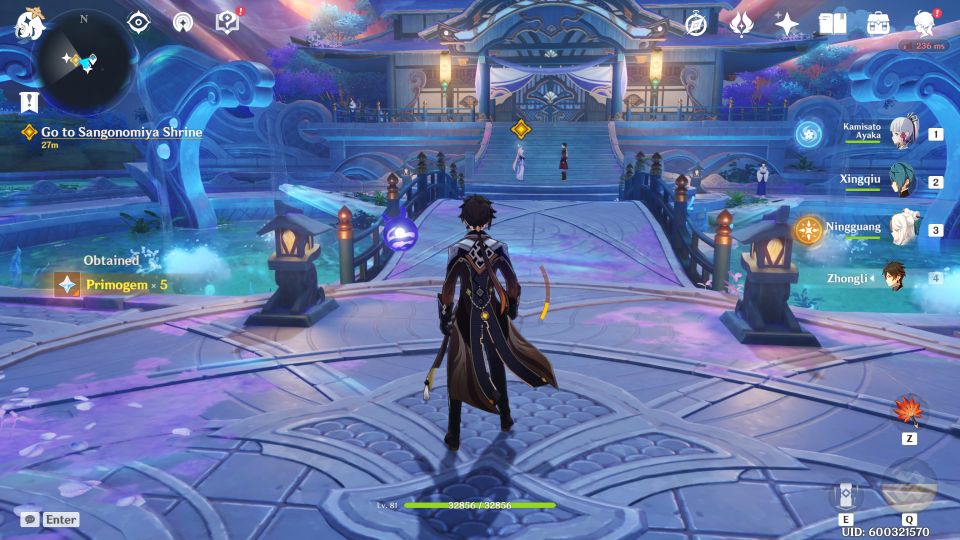 Go to where Swordfish II is stationed

Then, meet the members of Swordfish II as the Traveler is now the captain.

They will ask for your help to defeat some ronin. 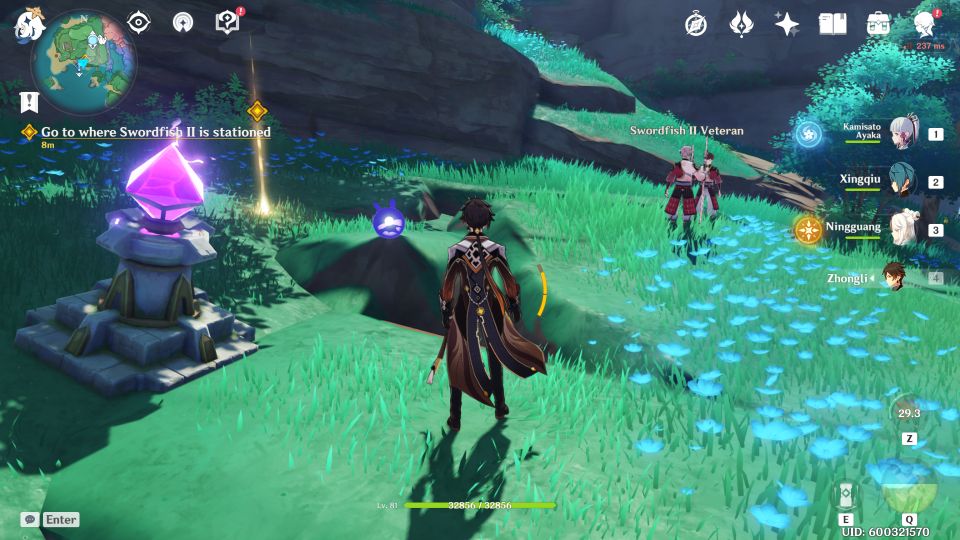 Clear out the nearby monsters

Next, get to the location marked on the map to defeat some ronin. 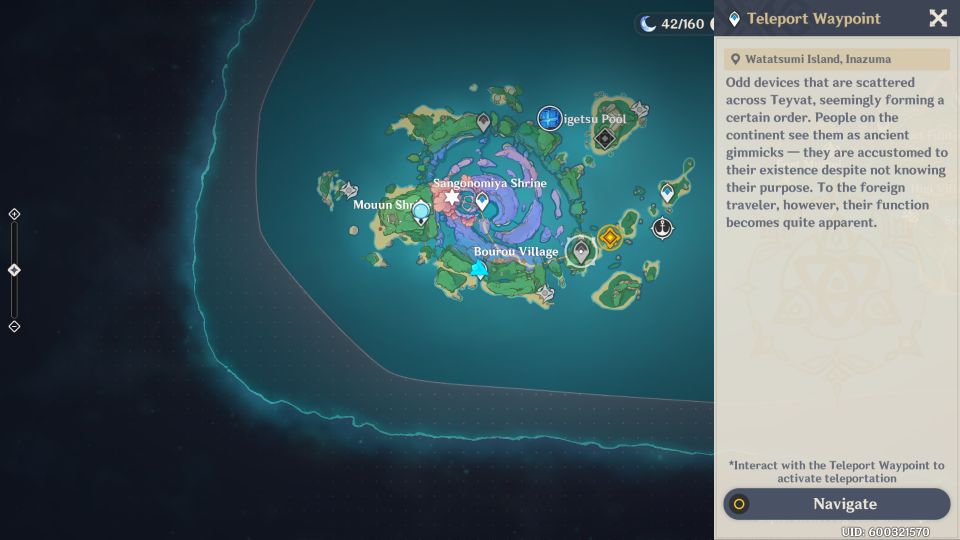 You’ll see three of them. Take them out first.

Then, you’ll have to defeat two Kairagis. 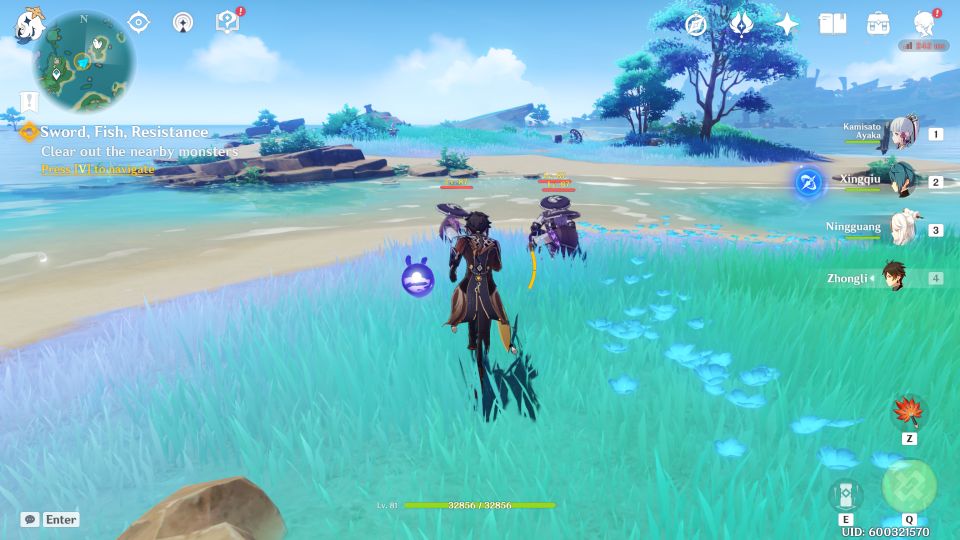 Return to the shrine to speak to Kokomi and the quest ends here. 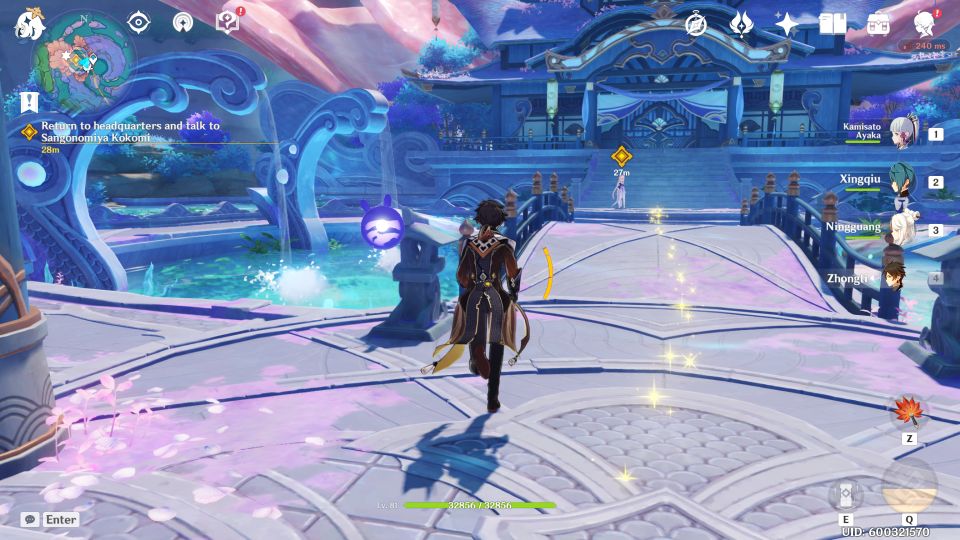