Sakura Arborism is a world quest available in Inazuma in Genshin Impact.

Your task is to help shrine maiden Miyuki solve the Thunder Sakura issue.

Here’s a walkthrough of Sakura Arborism in Genshin Impact. 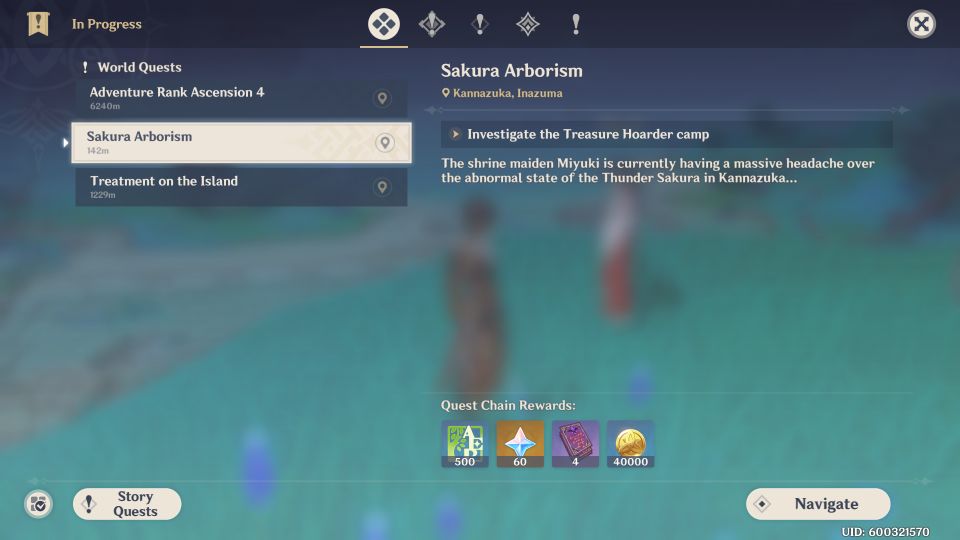 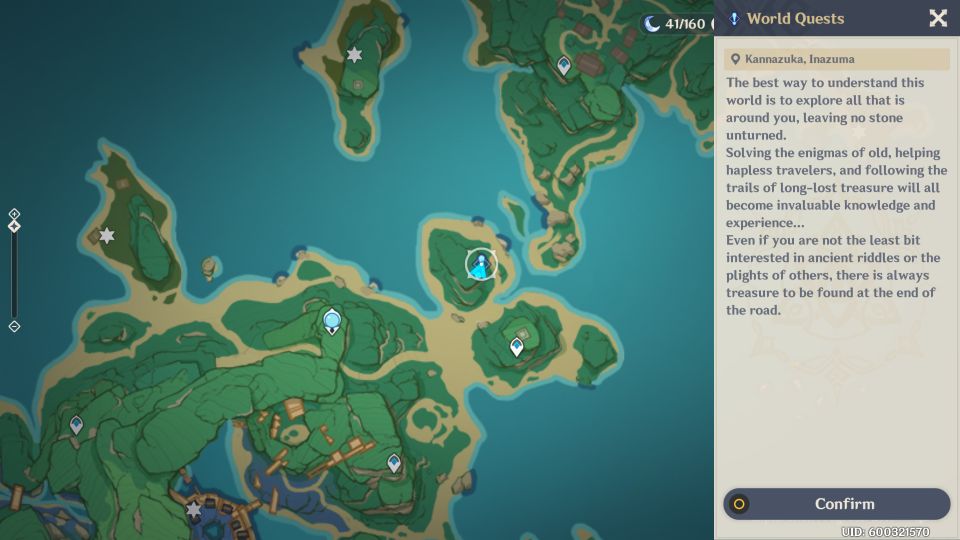 Talk to Miyuki to begin. 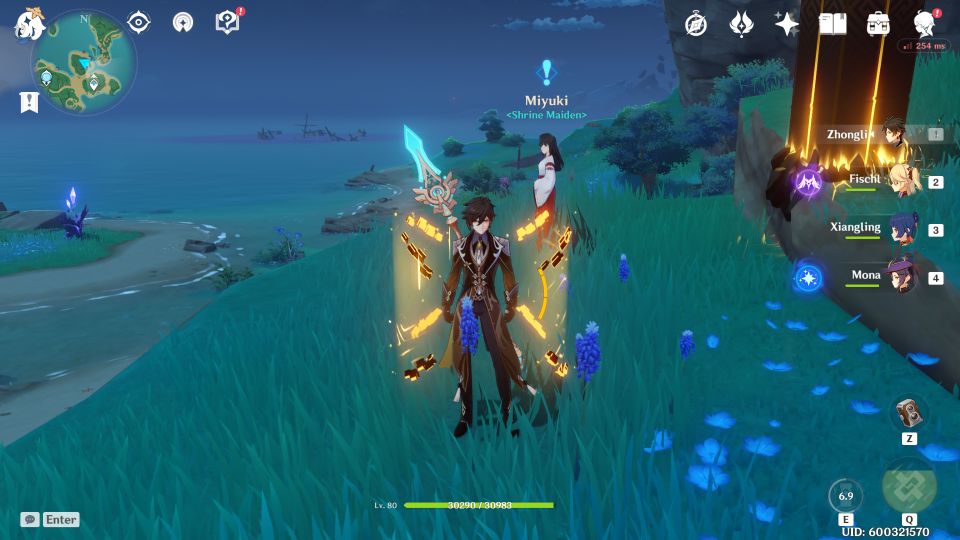 You have to first deal with the treasure hoarders nearby. Take them all out. 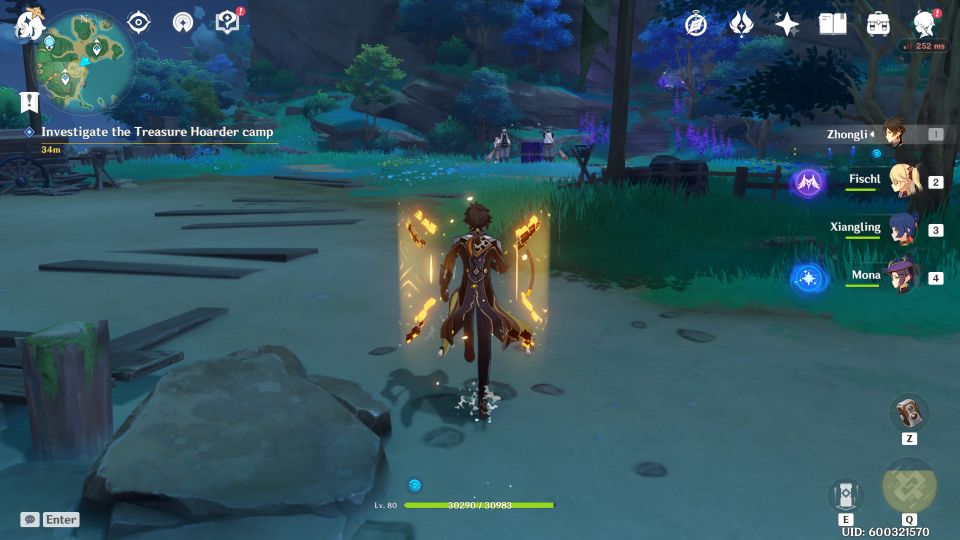 After the battle, interrogate the remaining treasure hoarder. 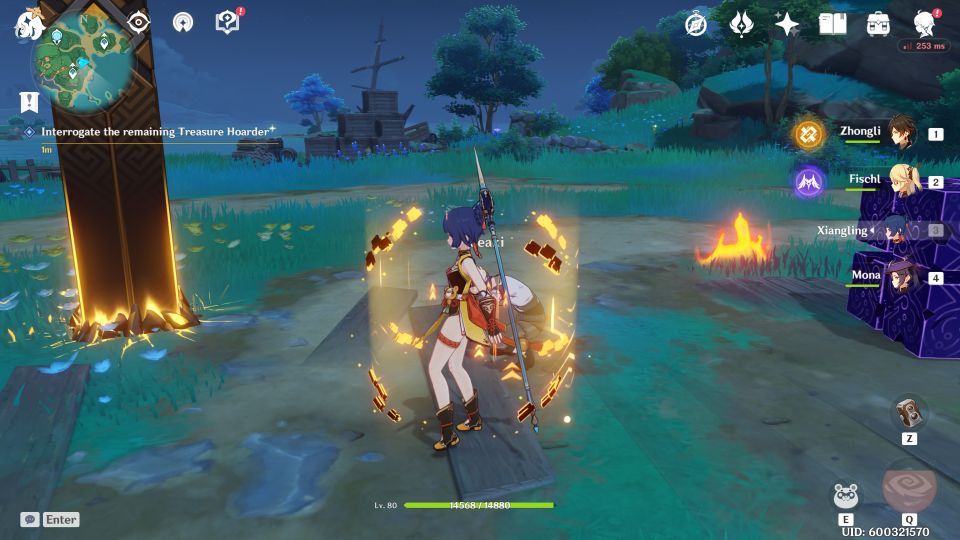 Return to Miyuki to let her know what had happened. 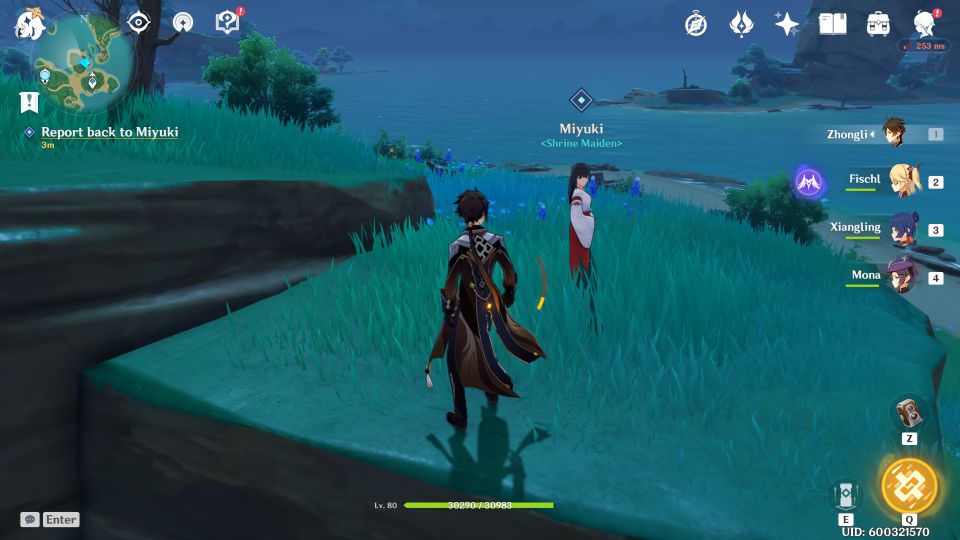 How to remove the juvenile antics (and all Thunder Sakura locations)

You will be asked to remove the juvenile antics on five different Thunder Sakuras scattered around the island. 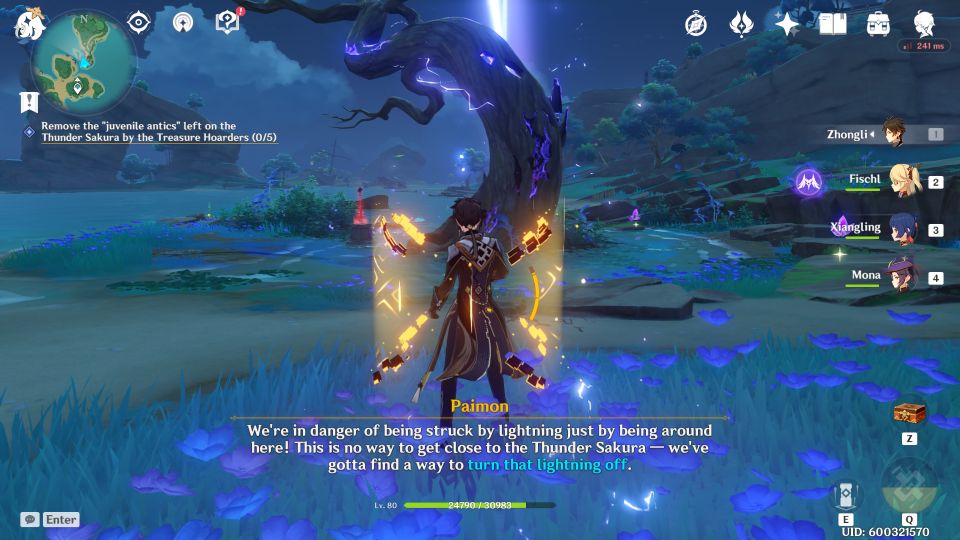 Go to the electro energy and use an elemental skill to remove it.

In the first Sakura near Miyuki, there’s only one pool of electro energy to remove. In other areas, you may have 2 – 3 different pools of electro energy. Just use elemental sight to find them. 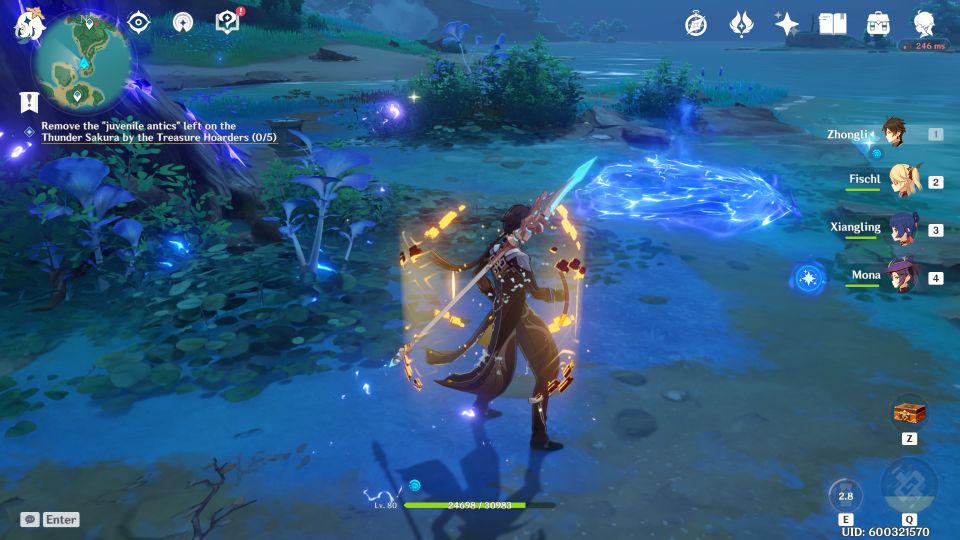 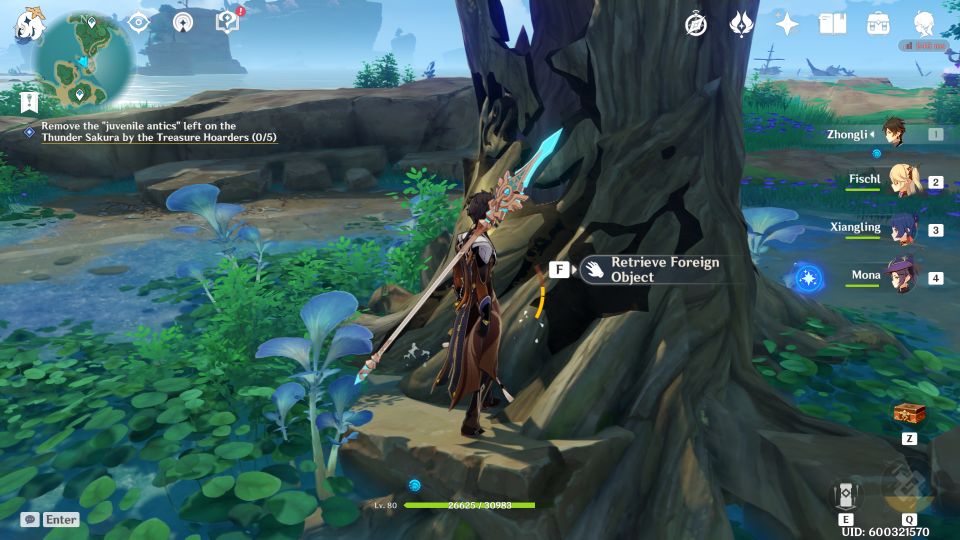 Below you’ll find the location of all five Thunder Sakuras on the island. They are all marked with a red circle. 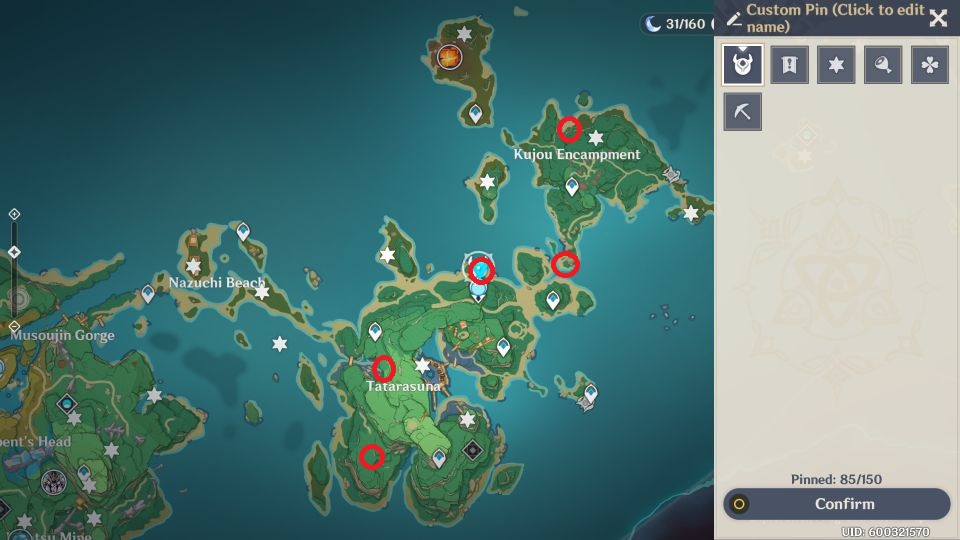 After completing the job, return to Miyuki. 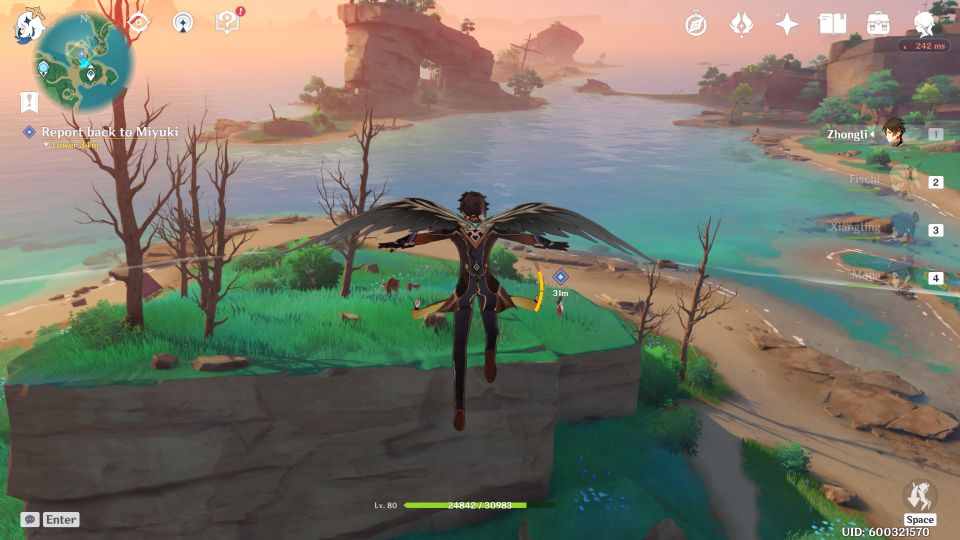 She’ll ask you to go to the treasure hoarder camp again. 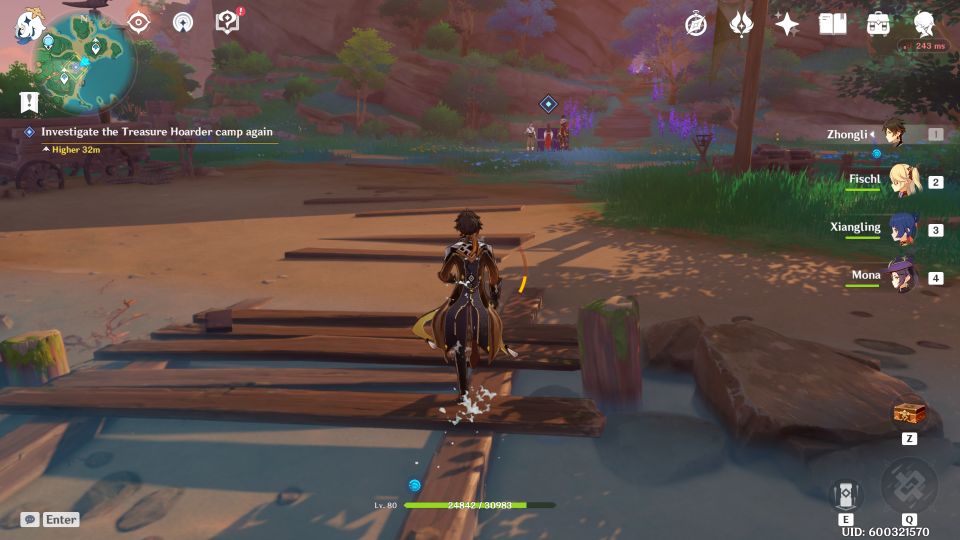 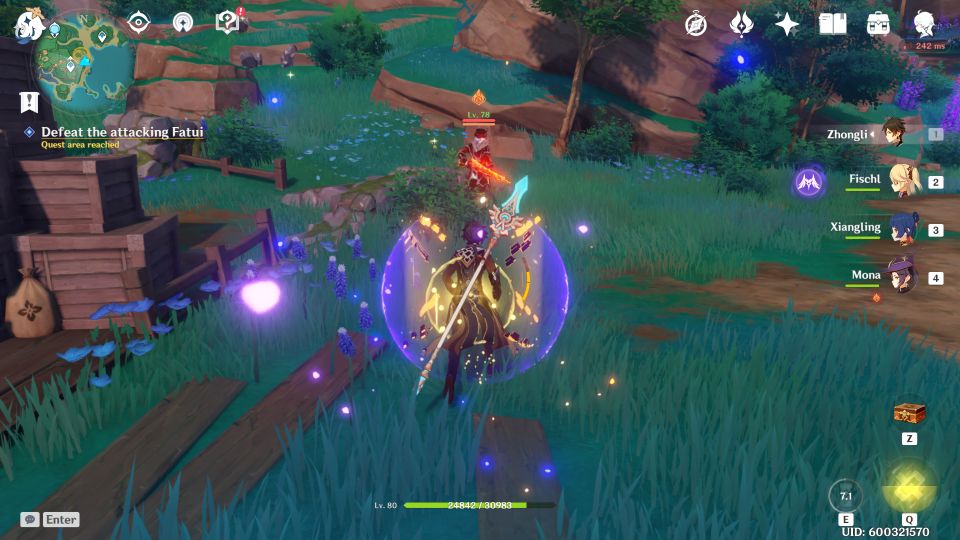 After beating the Fatui, talk to Miyuki again. 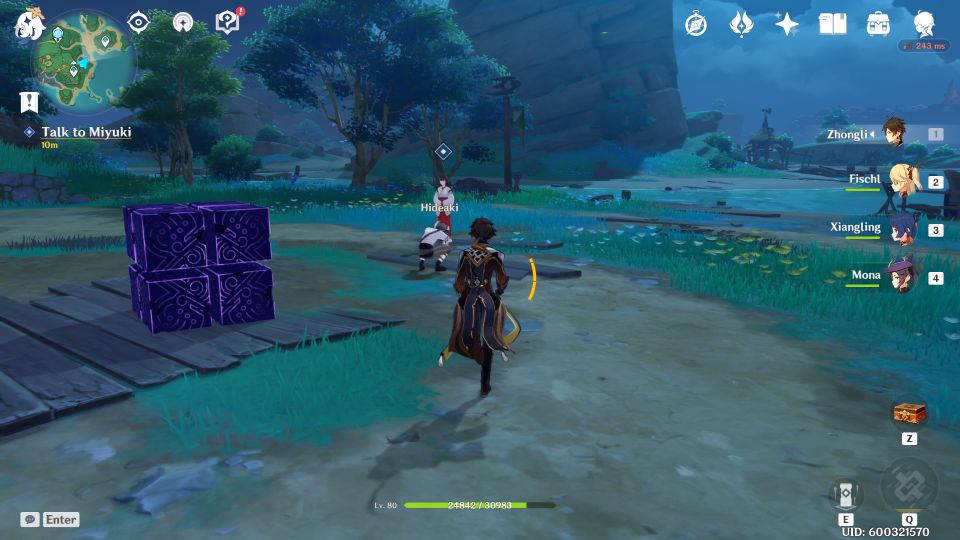 The final boss of this quest is the Electro Hypostasis. Defeat the Hypostasis and you’re done. 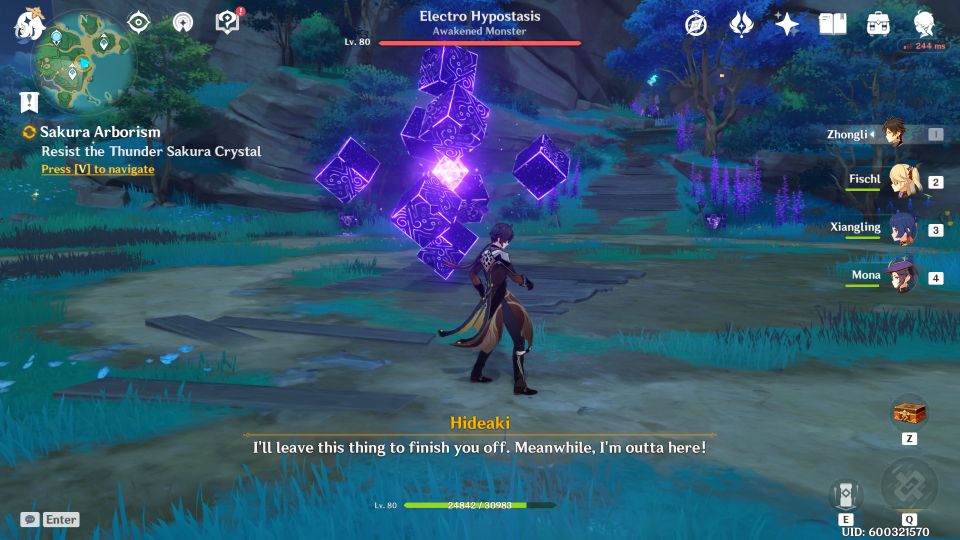