Reminiscence of Seirai is a world quest available in Genshin Impact 2.1.

Your objective is to take pictures of landmarks on Seirai Island.

Here’s a walkthrough of Reminiscence of Seirai in Genshin Impact. 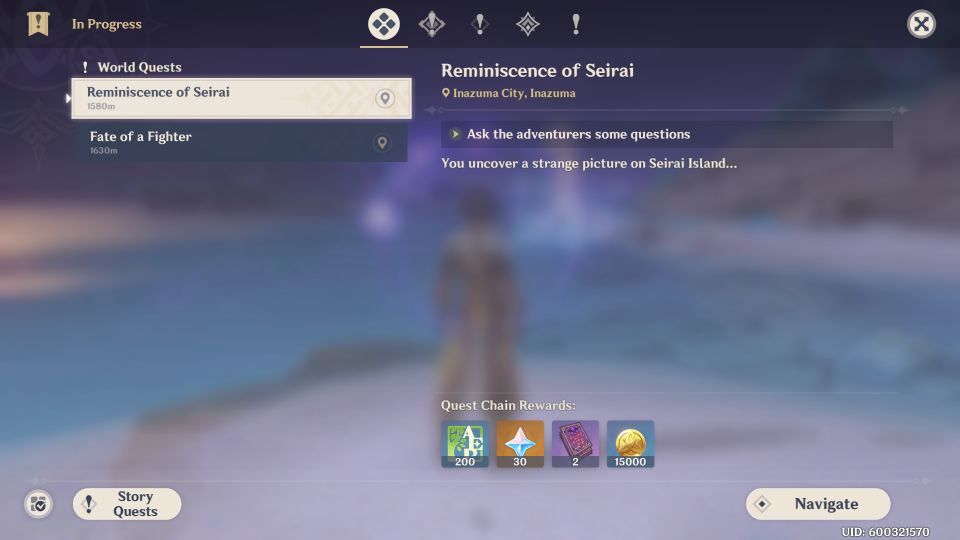 How to unlock the quest

To unlock the quest, you need to find an item called “Picture Commemorating Seirai Island”.

The exact location is shown in the map below, marked by the player location. 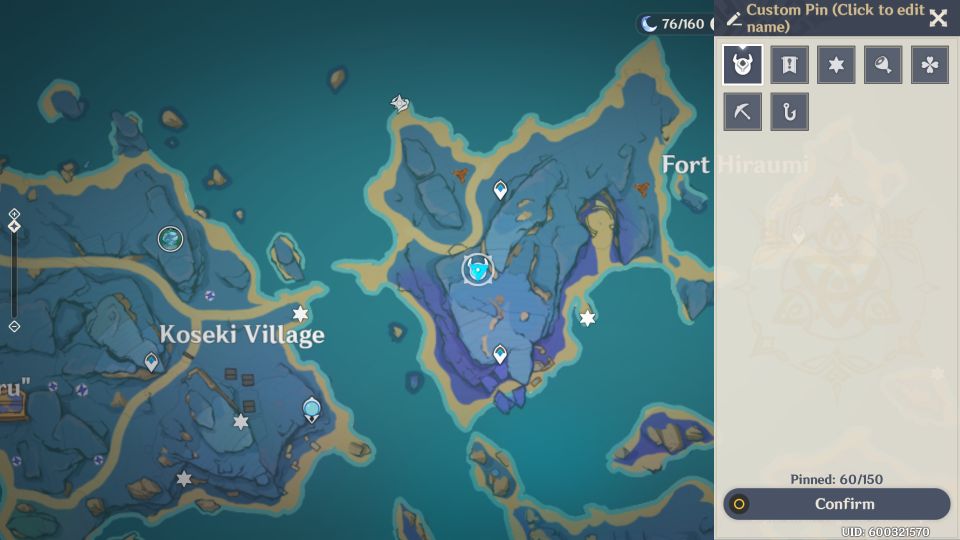 You should see a small shrine. Beside the shrine, a “dig” prompt will appear. Dig to get the picture. 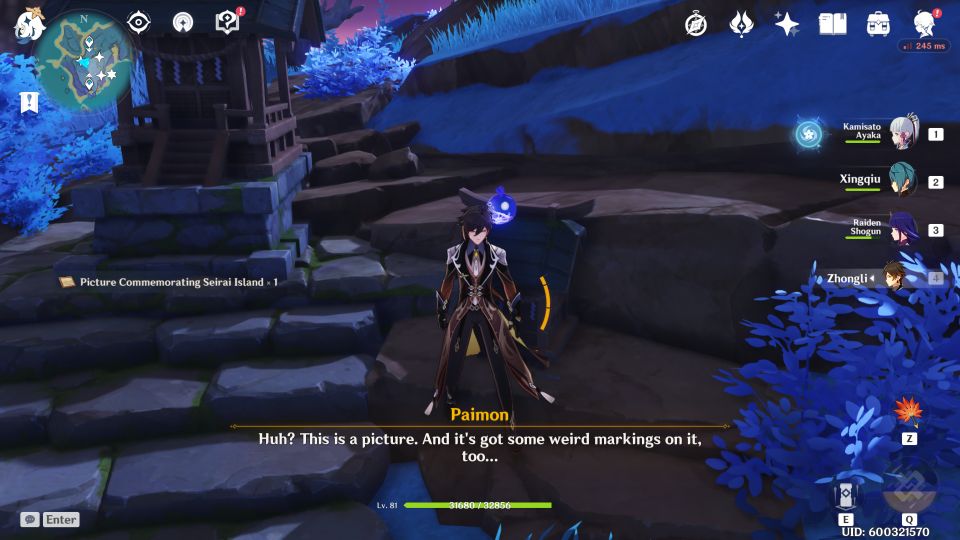 After unlocking the quest, head back to Inazuma City to talk to the adventurer near the crafting station. 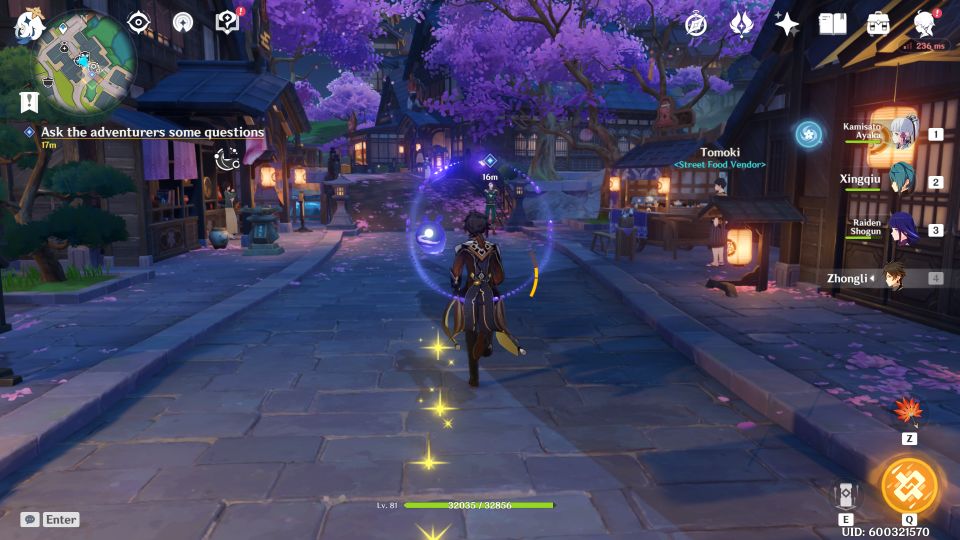 Then, look for Oda Tarou at the bridge just outside town. You can use the quest navigation to find him. 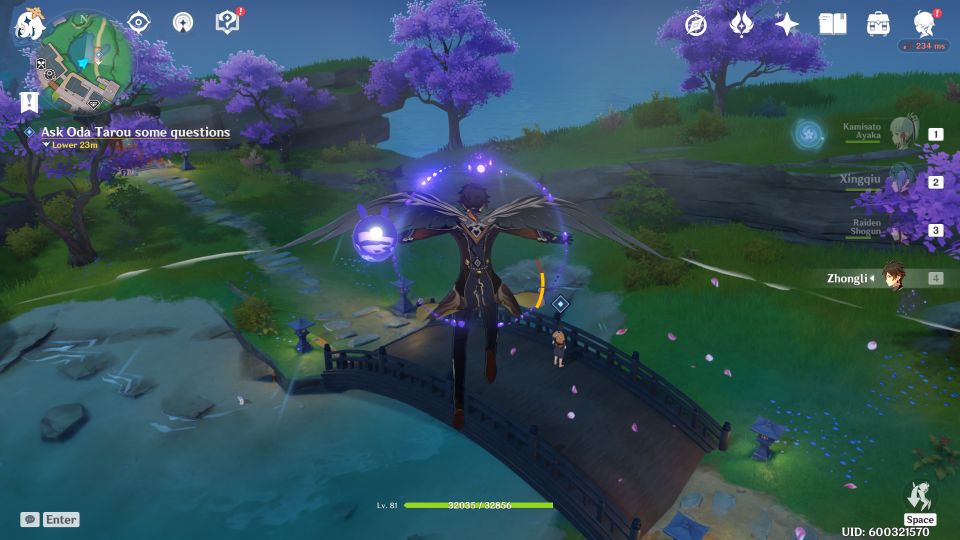 Go to Seirai and take pictures

There are four pictures you need to take.

The first one is marked on the map below (player location). 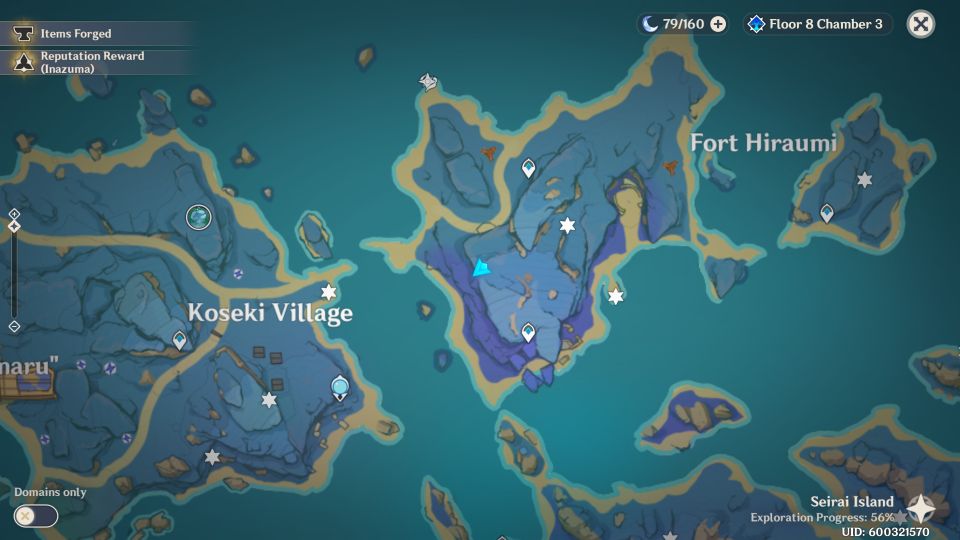 Stand at the cliff facing Koseki Village and take a photo of the other cliff as shown in the old photo. 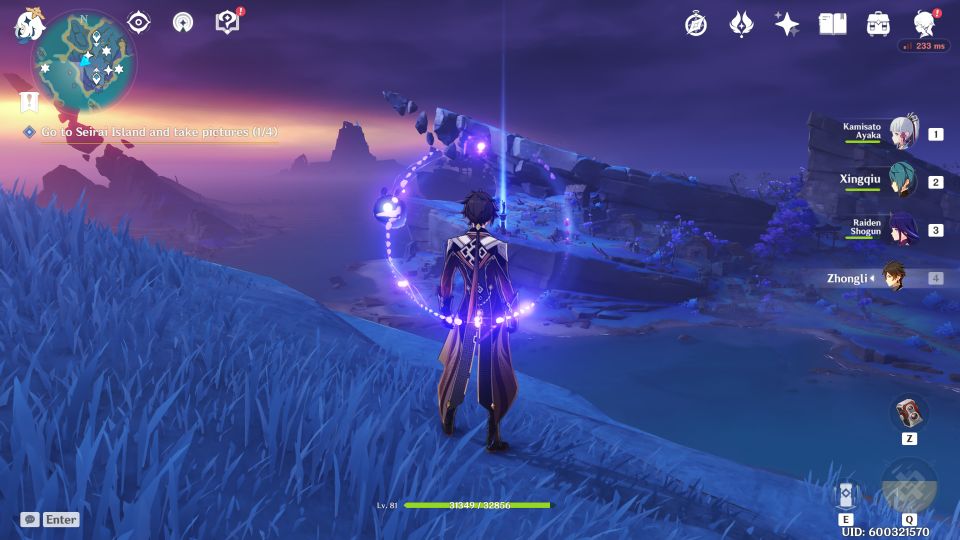 The second one is south of Koseki Village, as shown in the map below marked by the player location. 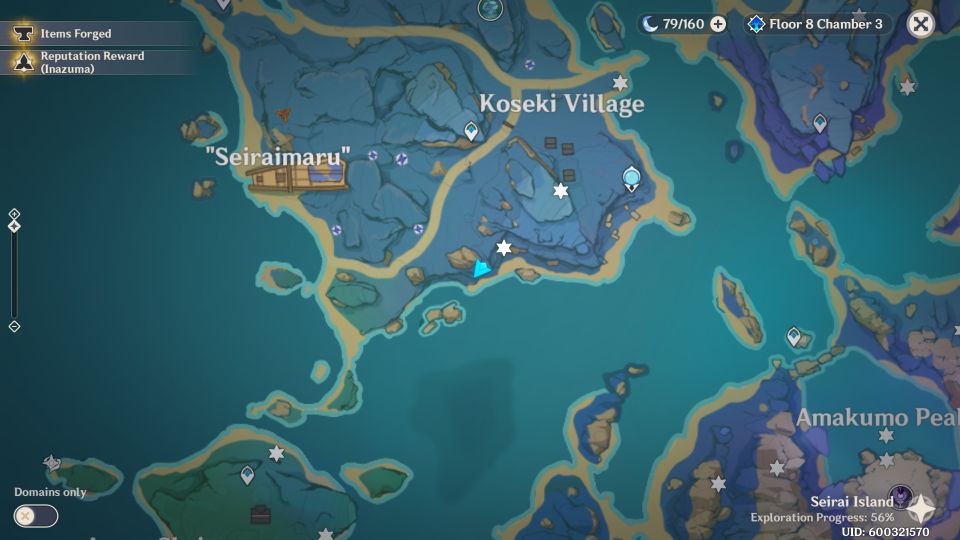 Face the opposite island and take a photo. 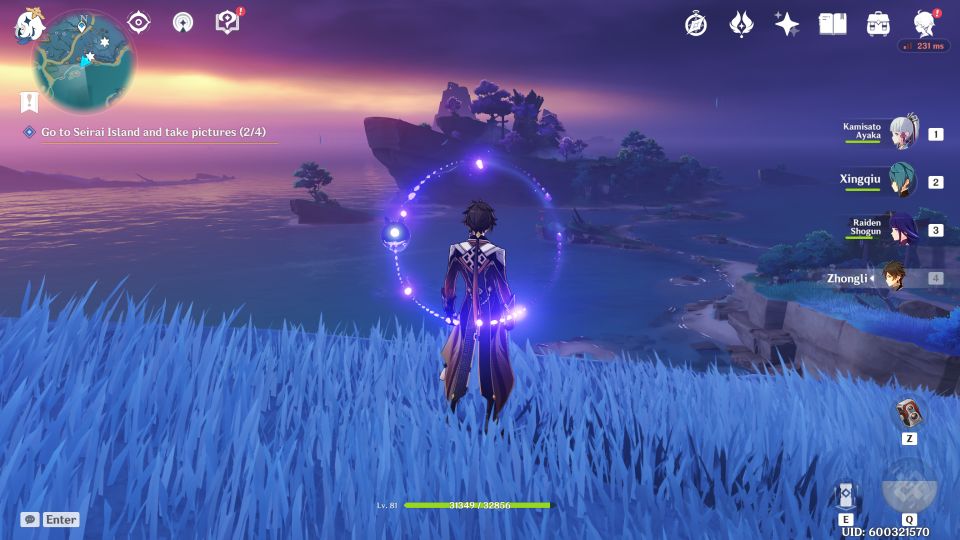 The third one is at Seiraimaru, west of Koseki Village. Follow the player location on the map. 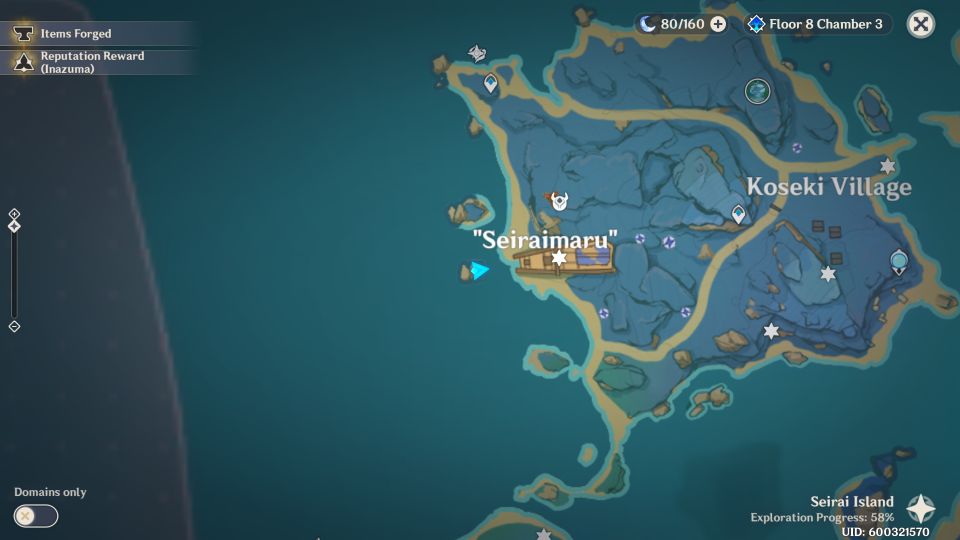 Stand at the small isle and take a photo of the ship. 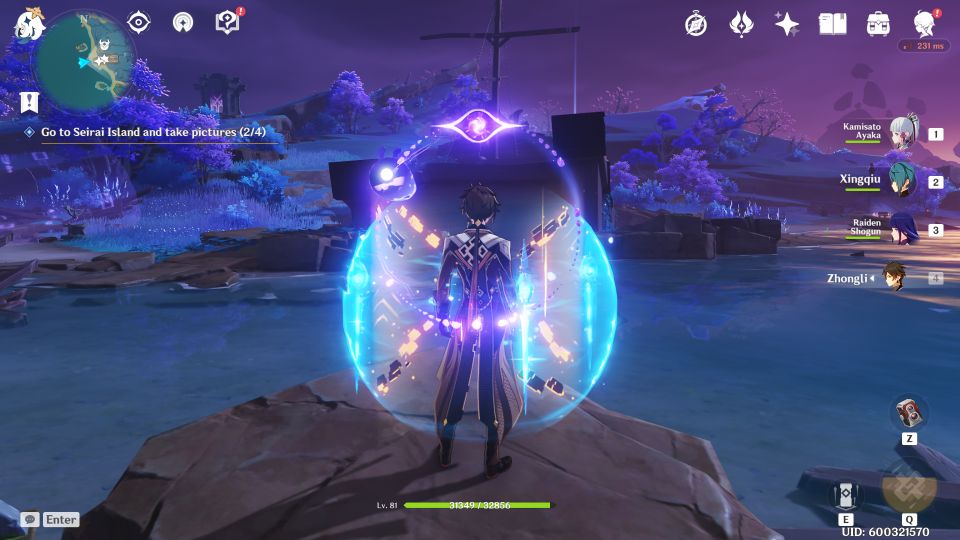 The fourth one is north of Amakumo Peak as shown below. Follow the player location. 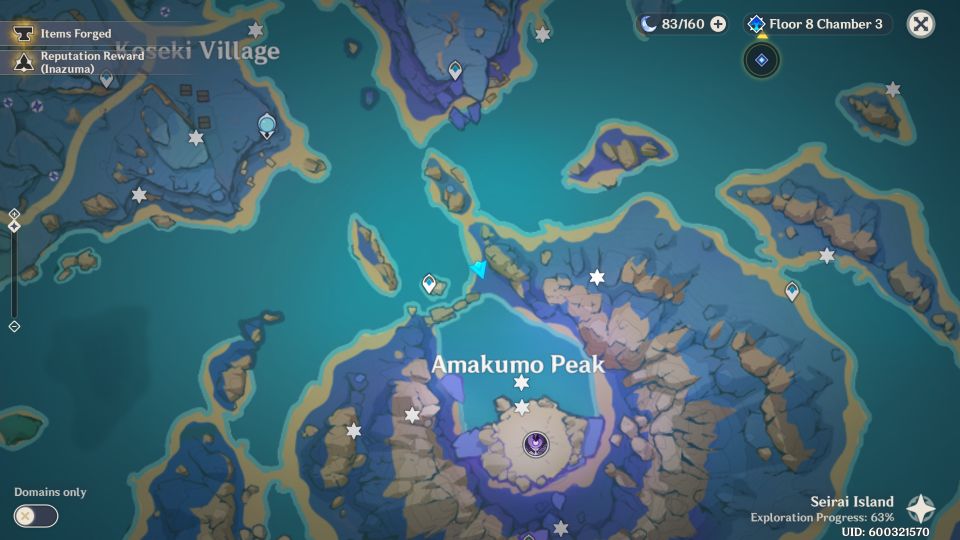 Take a photo of Amakumo Peak. 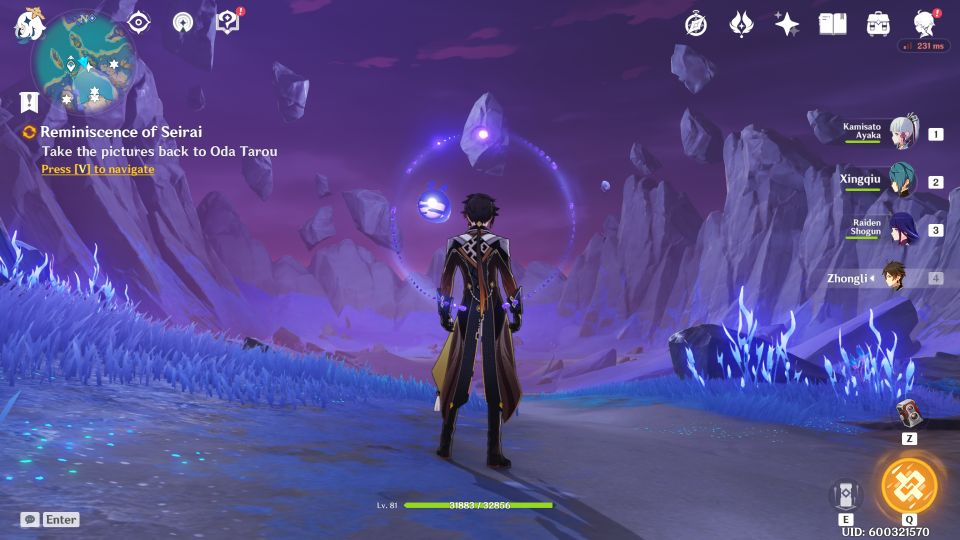 Once you’re done, return to Oda Tarou to complete the quest. 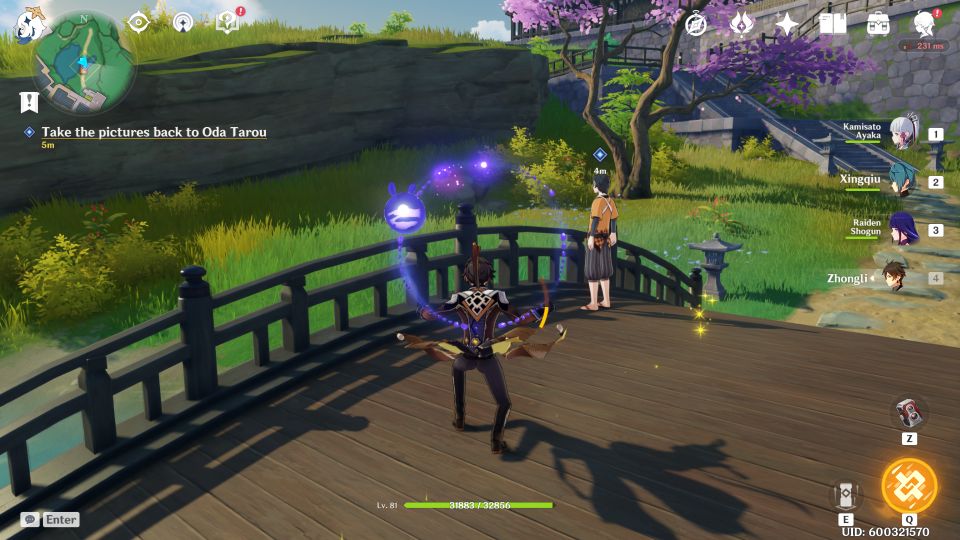