The final boss in the main story of Final Fantasy 7 Remake: Intergrade is Nero.

The fight has a couple of slightly different stages that aren’t too far apart.

Here’s how you can defeat Nero in FF7 Remake Intergrade. 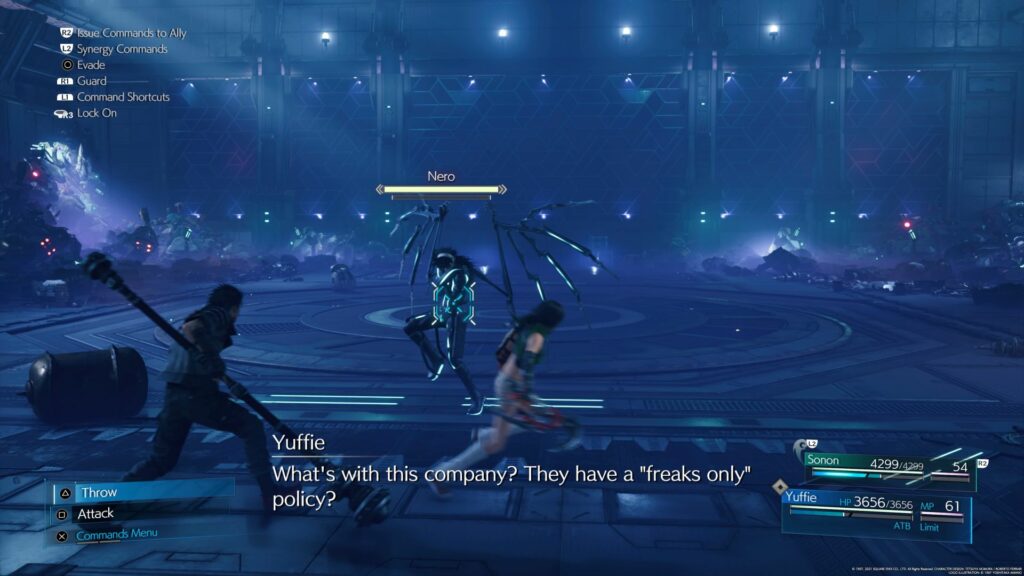 How to defeat Nero

Nero is Weiss’ brother in this game and he’ll be the one to face at the end of the second chapter.

If you assess him, you’ll realize that he has no weaknesses and no resistances.

He is also generally immune to status-type magic. In this case, it’s easier to just focus on abilities in attacking Nero.

He moves pretty quickly, so the Art of War ability has to be timed properly or it will miss him. 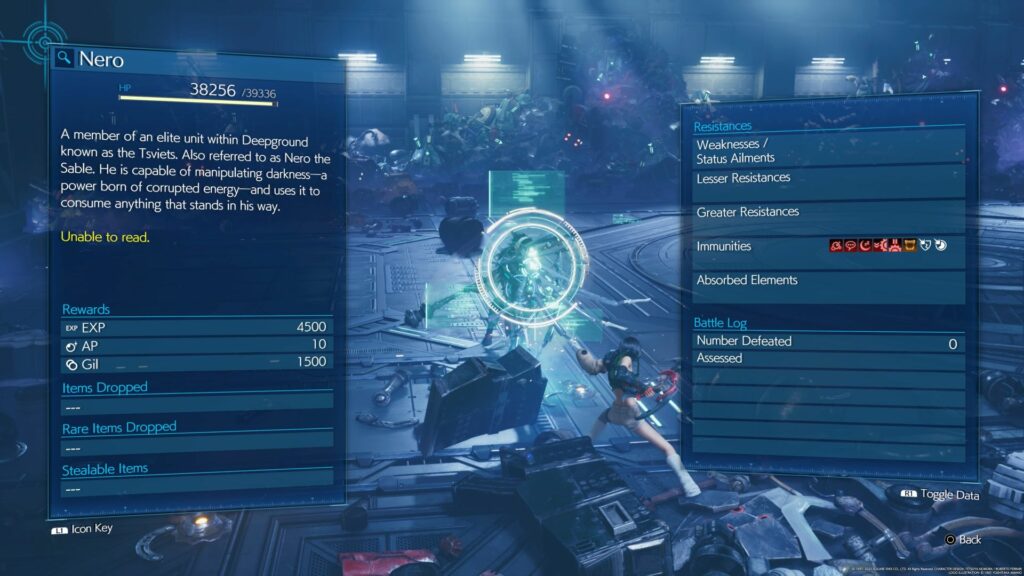 Like most battles, utilize your synergy with Sonon and create synergized attacks.

After reducing his HP to a certain level, the fight will move to the lab instead. 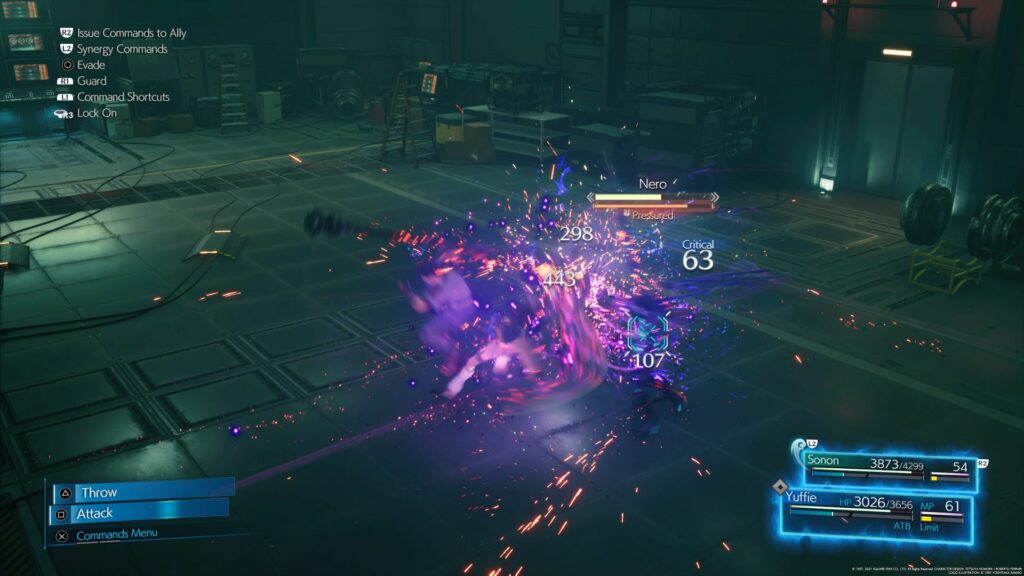 At the last stage, you’ll continue fighting at the arena where you started.

This time, Nero can fly and sort of teleport towards you. Also, he can use Dark Matter which drains your life every second. You will need to heal a lot during this stage.

Apart from that, you can utilize the same attacks throughout the fight to defeat him. 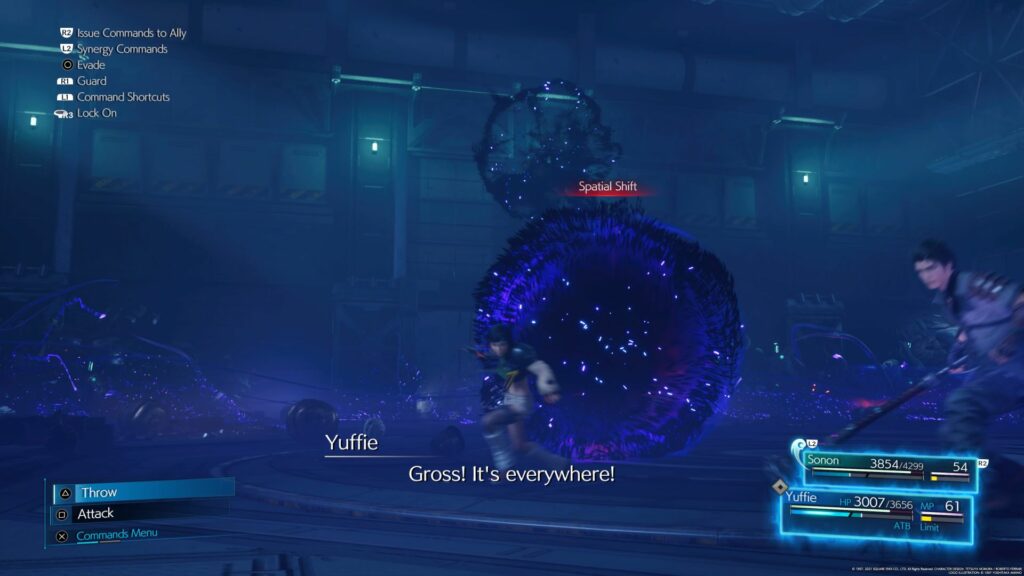 FF7 Remake Intergrade: How To Defeat The Crimson Mare

FF7 Remake Intergrade: How To Get To B13 (Advanced Weaponry)