Also, the game may be released next year in Spring 2023, i.e. just months away.

Here are some of the other supposed leaks on Assassin’s Creed Mirage. 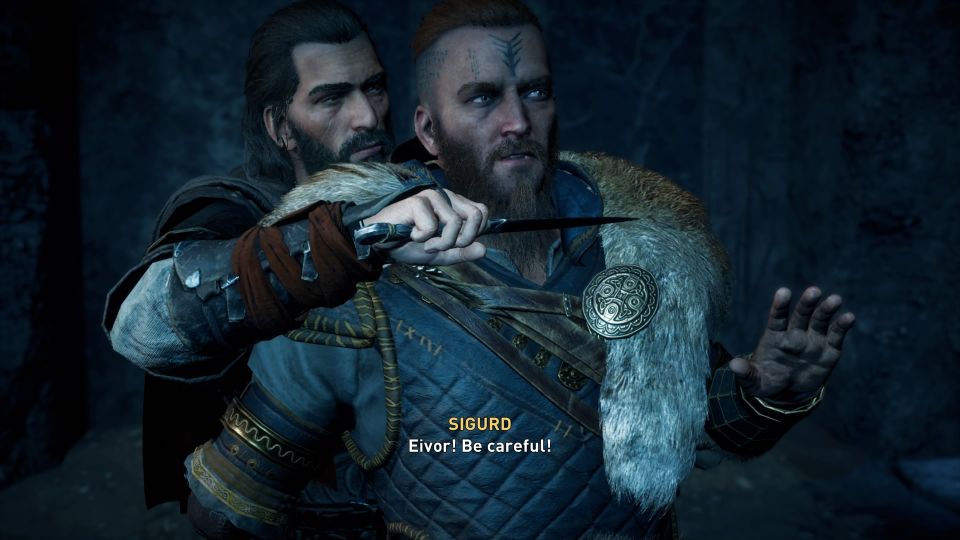 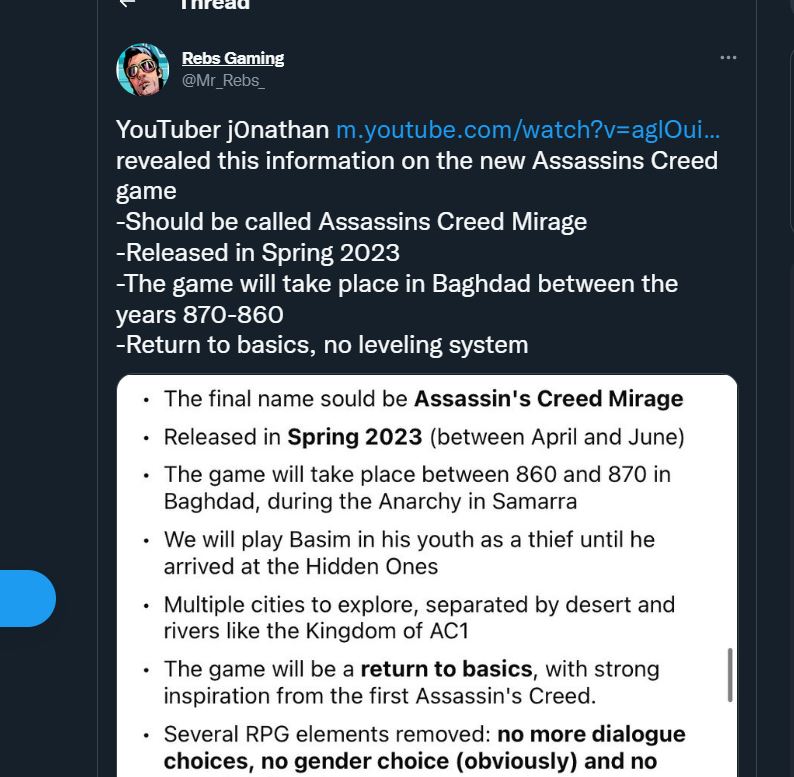 The information was apparently from a Youtube channel linked below: