Two Players is the name of level 10 of Pico Park and most of the puzzles here literally require two people to solve at a time.

Here’s a walkthrough and guide on the level 10 puzzles of Pico Park. 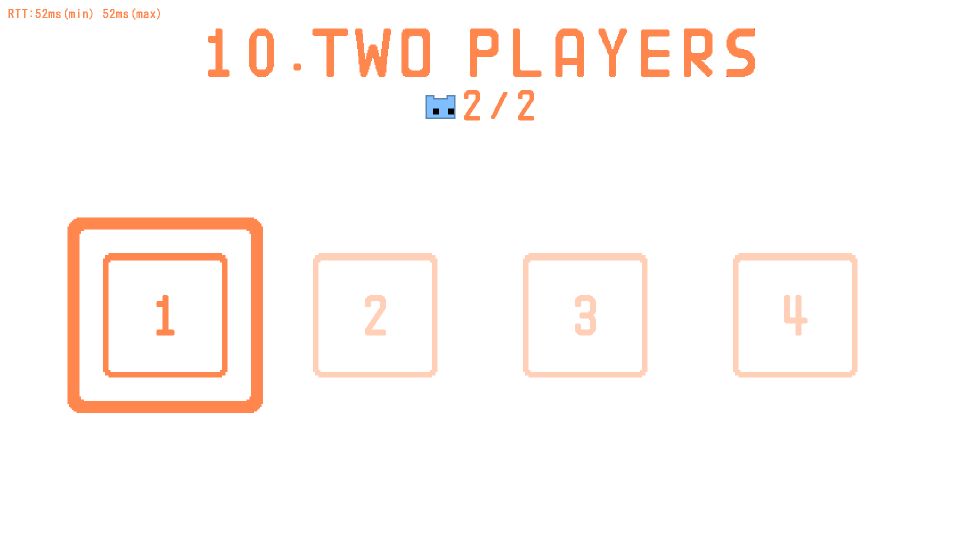 For the first stage of level 10, you need to work together to cross platforms. Even if there are 8 players, you take turns to solve puzzles. 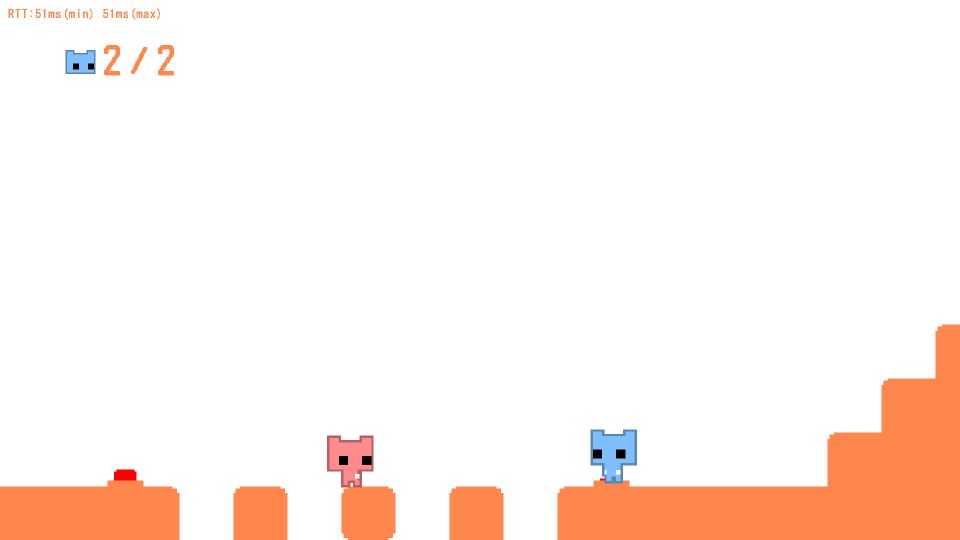 You will then reach a staircase.

Here, one person presses two buttons first to allow another to go to the floating platform.

Then, time the jump properly as the left-side player presses the third and fourth buttons. 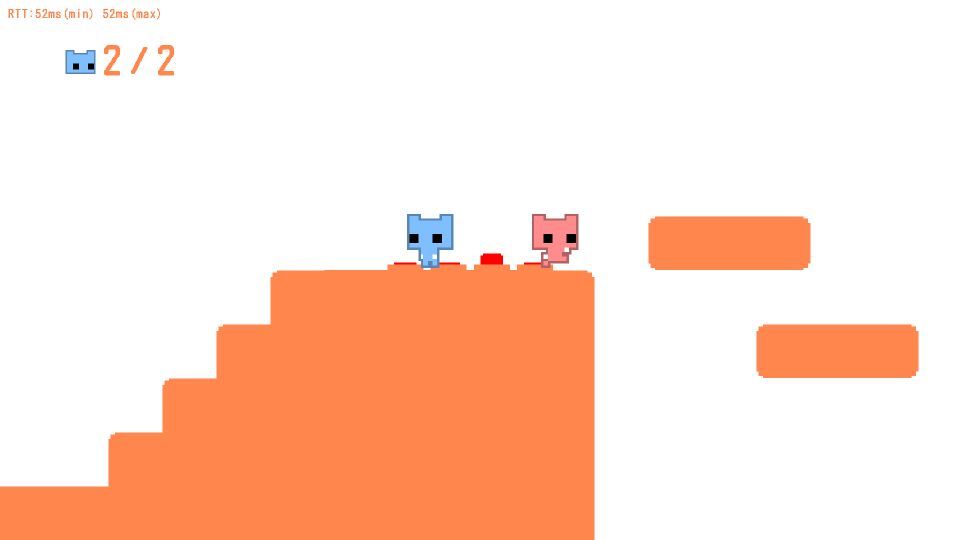 The one who jumped over has to press the button to allow the left-behind player to cross. 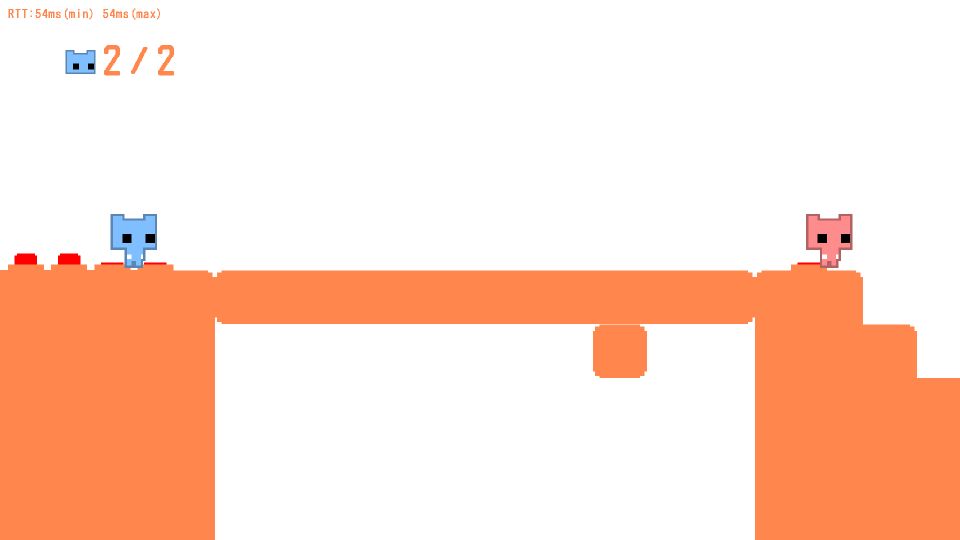 At the third part, one player uses the top block to jump to the other side. All the blocks will fall once you touch them.

The left-behind player uses the two bottom blocks to jump over. 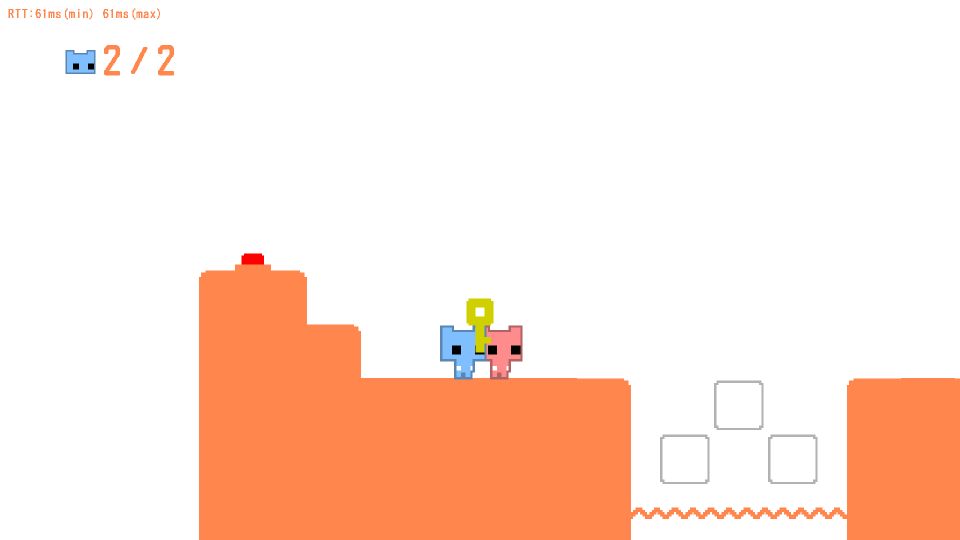 For the final puzzle of this stage, one player becomes big. The other presses the button to form a staircase first.

As the big player reaches the wall, the other player presses the next button to open the wall. 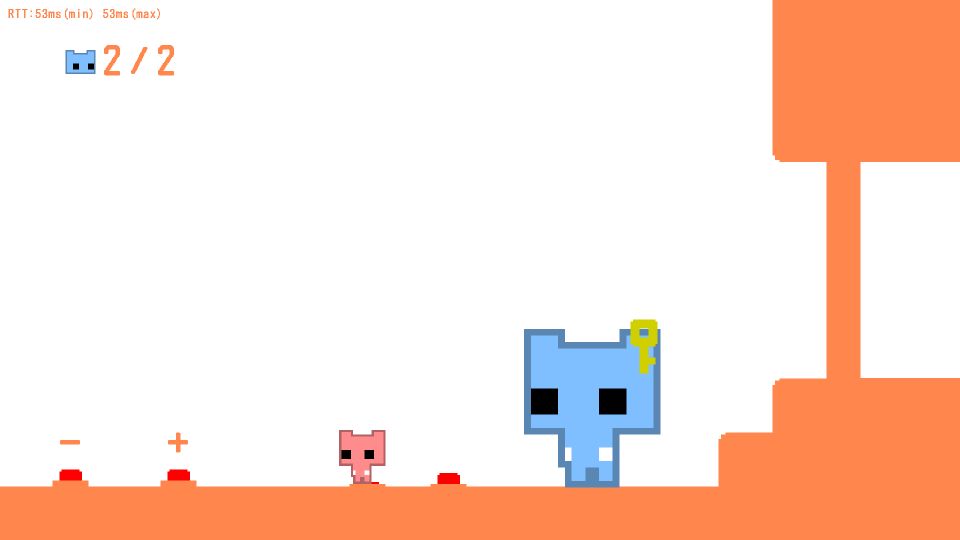 The left-behind player has to press the button that moves the wall first. Then, sprint to the exit before the wall comes down. 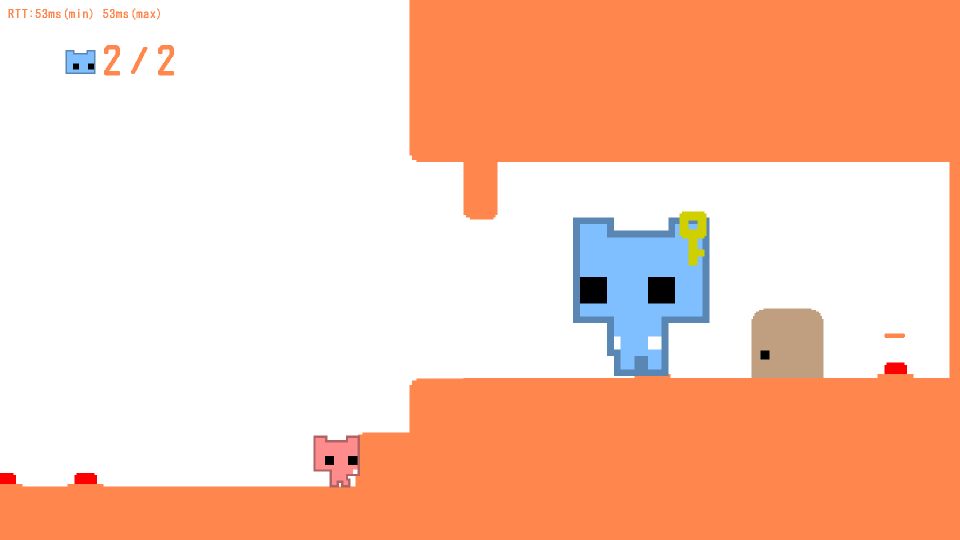 For the second stage, the top player uses the bottom player to jump to the top.

The top one jumps first and the bottom immediately jumps up. The top uses the bottom as a spring to go up. 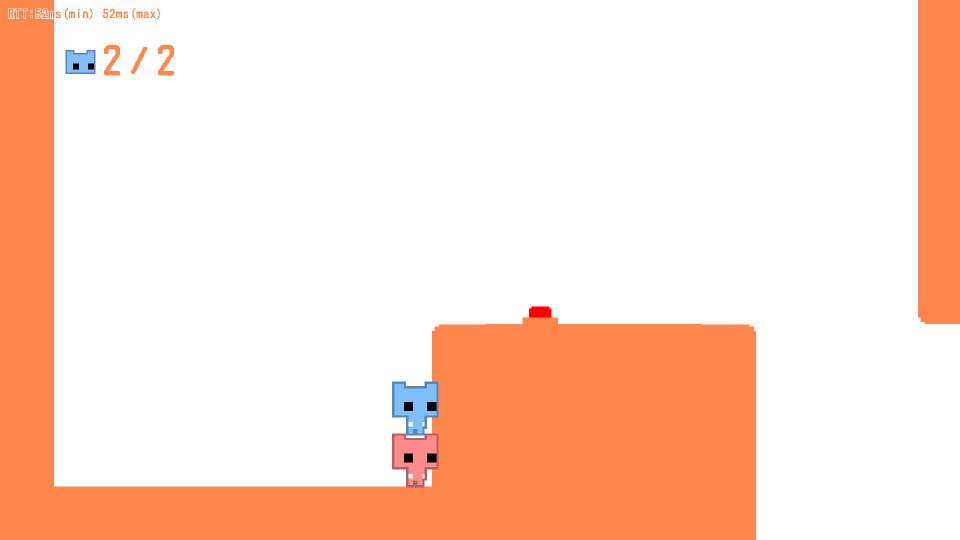 Press the button to allow the other to go up. 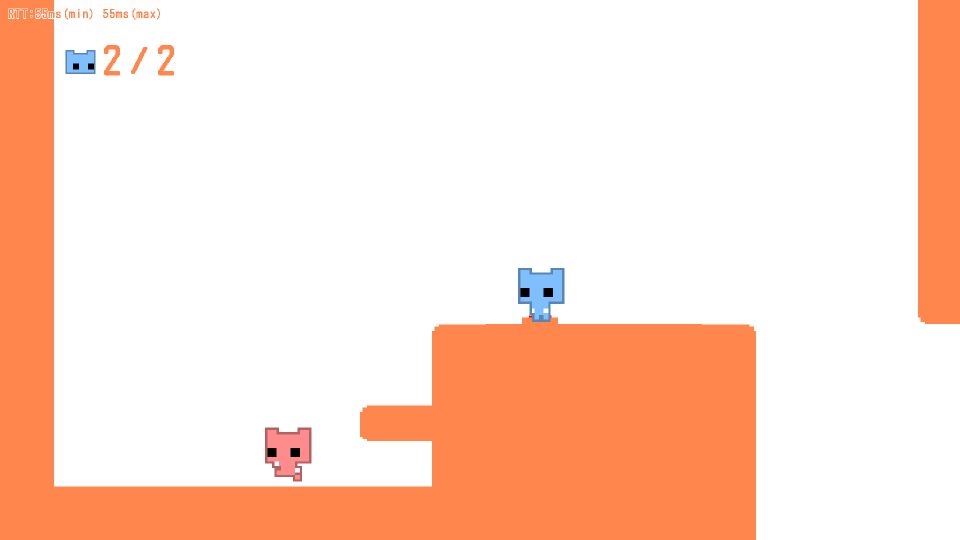 For the next one, a player has to sacrifice as a jumping platform.

Basically one jumps down first while the other immediately follows and uses the one who jumped first as a platform. Press the button to allow the left-behind player to follow. 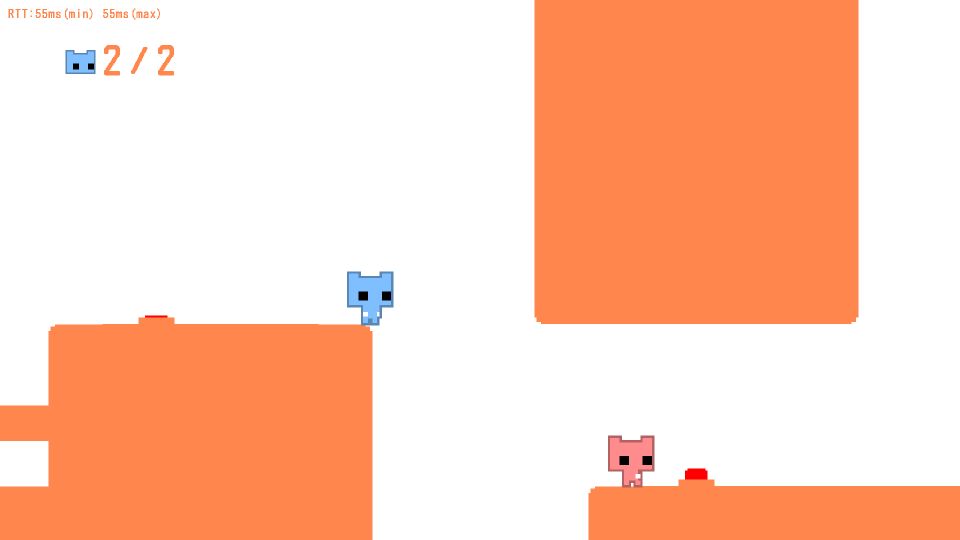 At the next portion, one jumps to the left block first. Then, another uses the trampoline to jump up constantly.

The one on the block jumps and uses the trampoline-guy as a platform. Press on the button to open the wall. 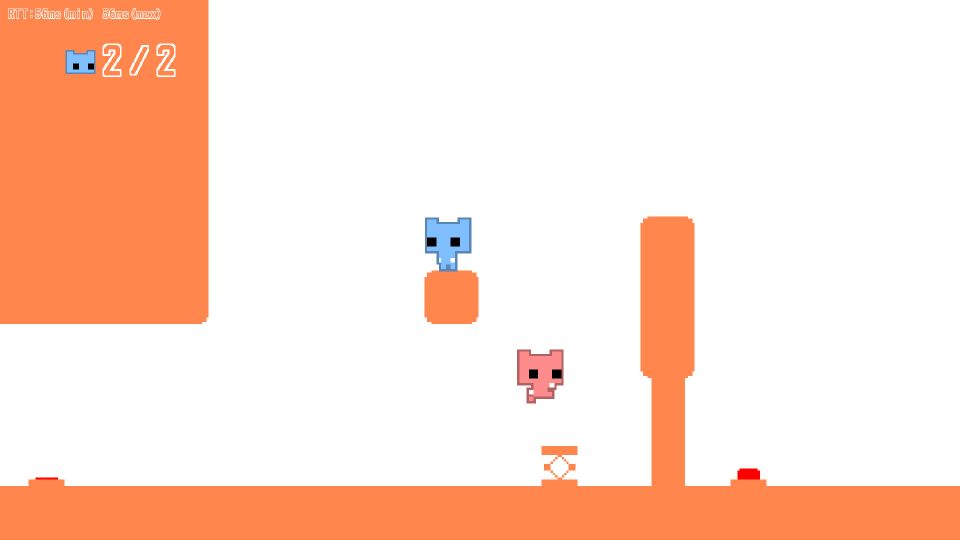 At the key section, both players cannot make a mistake or both platforms go down.

You basically need to press jump when you see the arrow pointing up. This requires precision and timing.

Grab the key and exit. 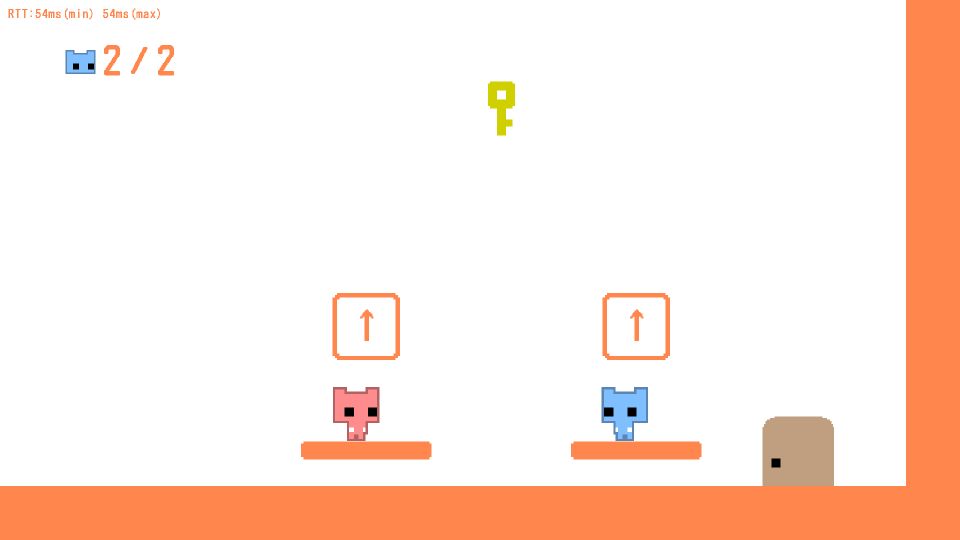 The third stage is the blackout stage. From the spawn point, go towards the right. 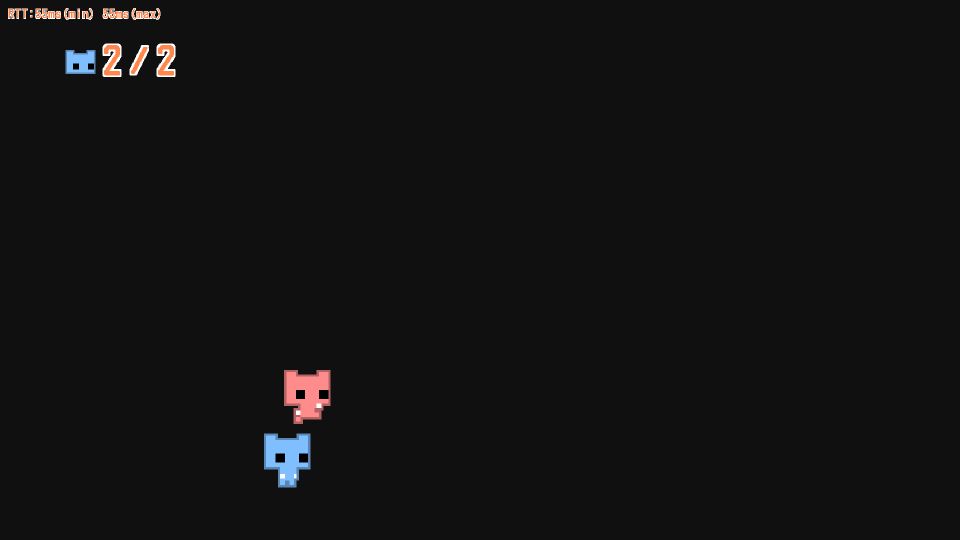 At the right side, you’ll reach an elevator. Both players have to be together to go up. Then, time your jump properly to reach the top platform. 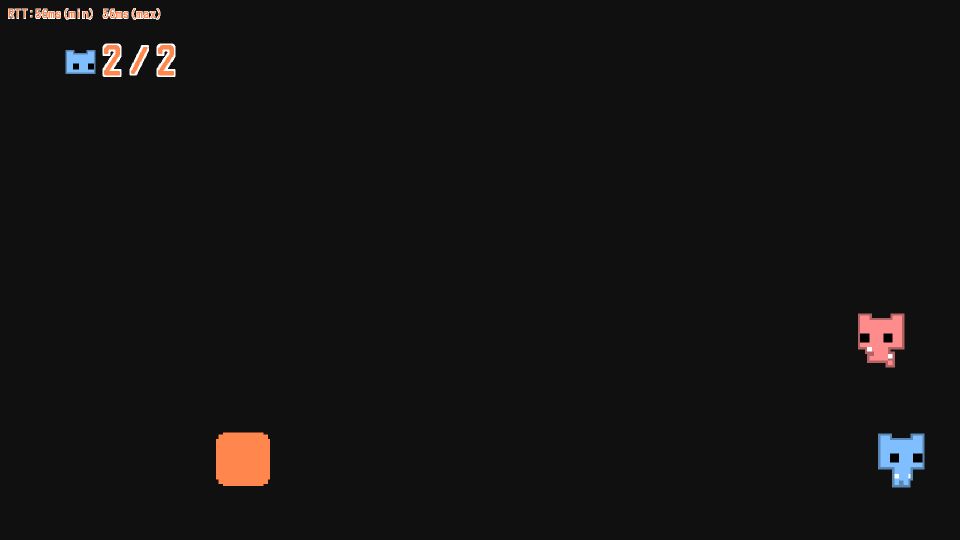 At the top, go to the left to take the key. 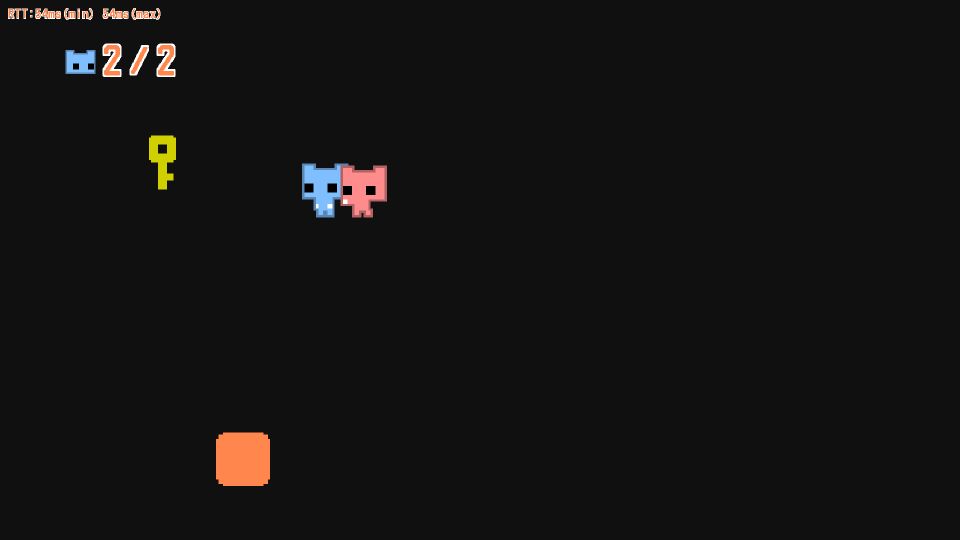 Then, use the trampoline to reach the door and exit. 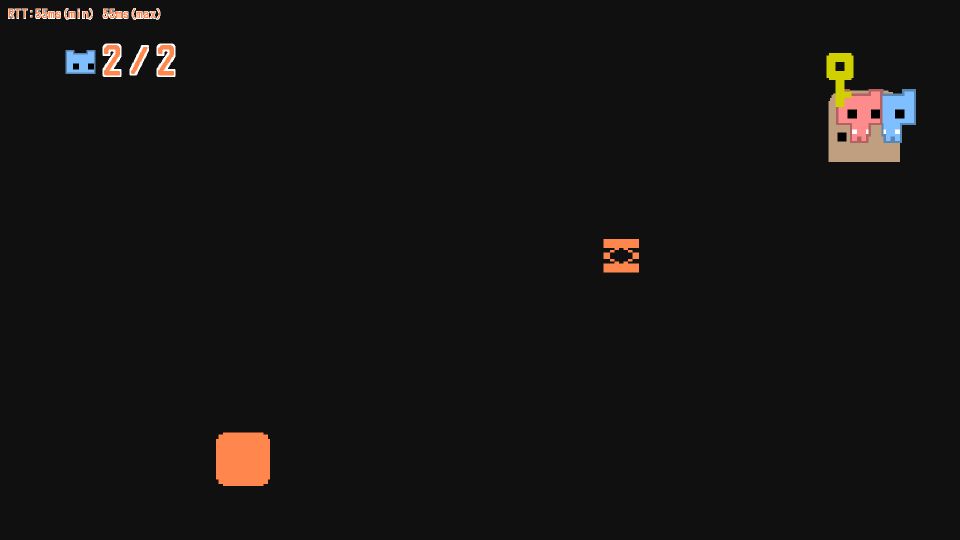 For the fourth stage, you can just refer to the image below. It’s the actual layout of the blackout area.

From the starting point, push the block to the left first. Then, use the trampoline to go up.

Some of the blocks will be invisible but you can refer to this image as a reference on where the blocks are located. 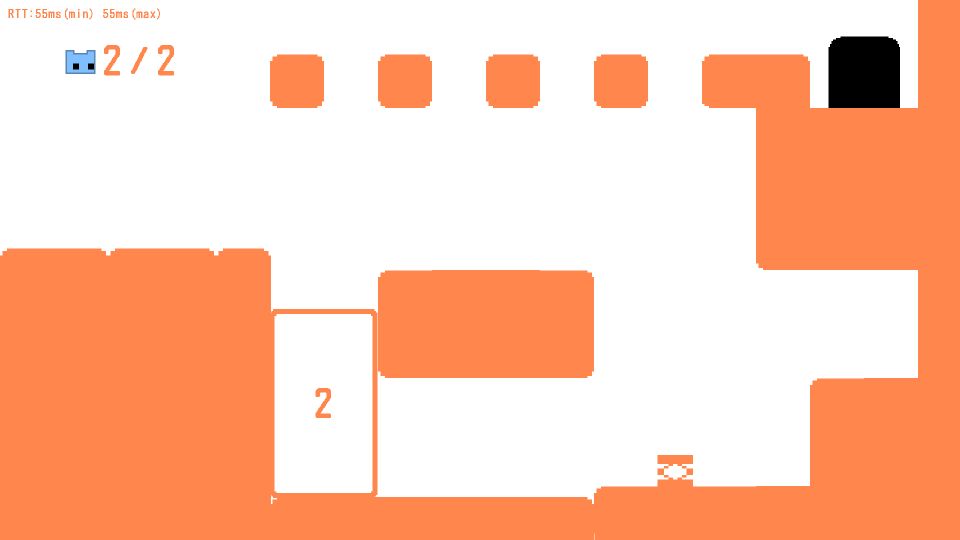