Solitary Sea-Beast is a world quest available on Watatsumi Island in Genshin Impact.

Your objective is to help Kumi and also solve a puzzle for treasure.

Here’s a walkthrough of Solitary Sea-Beast in Genshin Impact. 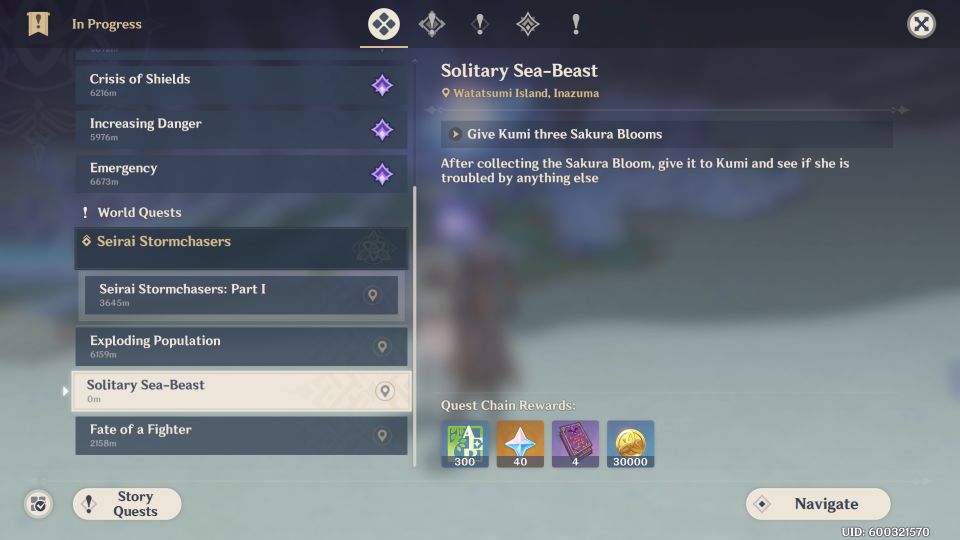 To begin the quest, head to the southern part of Mouun Shrine. 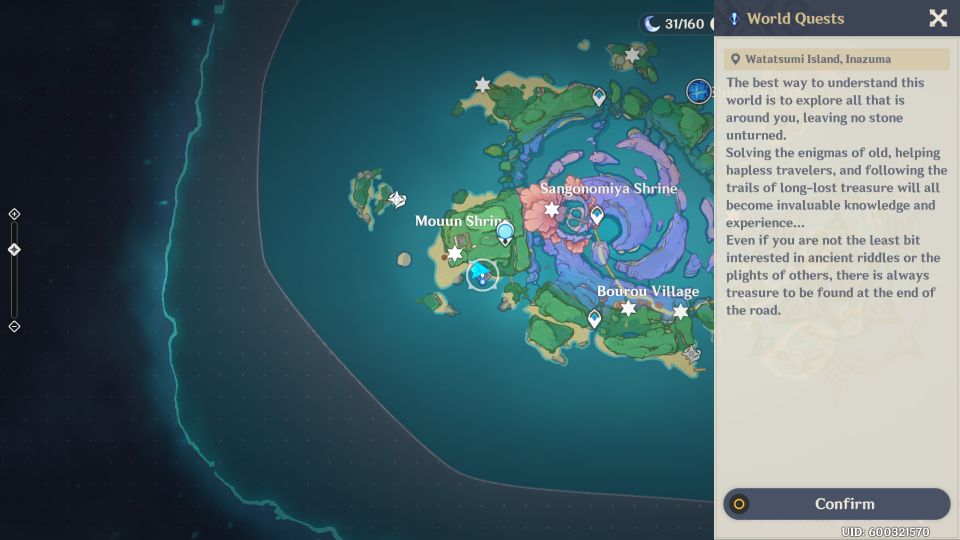 You will see Kumi standing beside the remains of a huge sea creature. 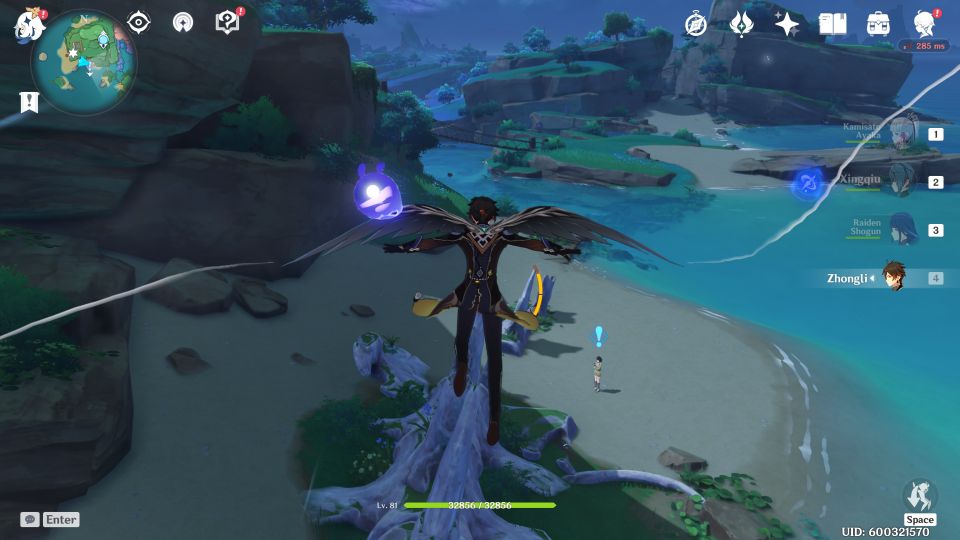 She’ll ask for three Sakura Blooms. Hand them over to her. 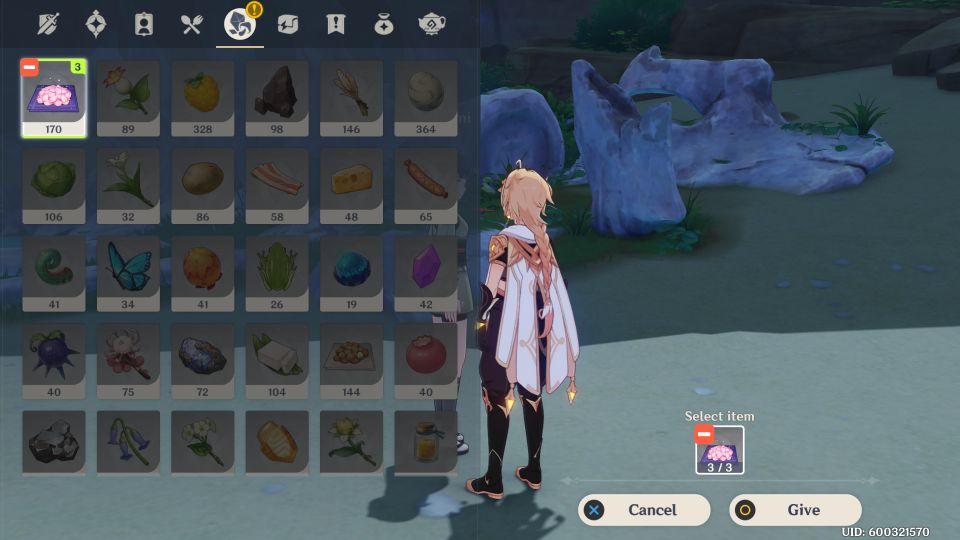 Head to the hilichurl camp 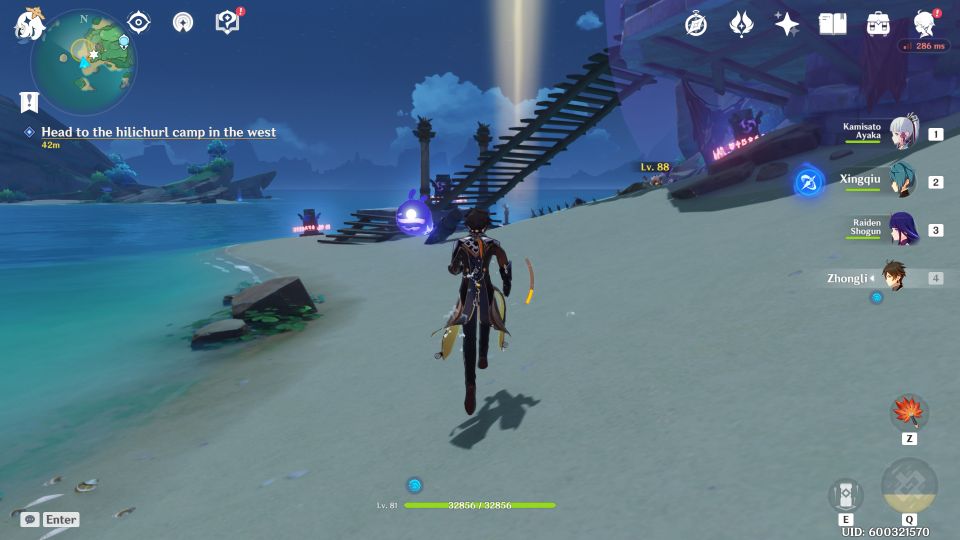 Talk to Anisa after you’ve cleared the enemies. 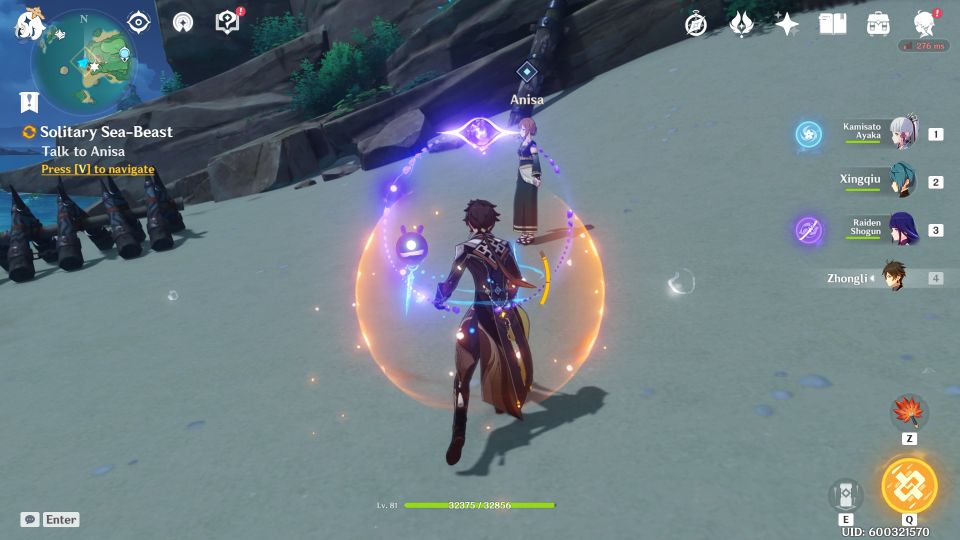 How to solve the puzzle of the Watatsumi statue

Anisa will talk about treasure but you have to first solve the puzzle. You need to light up the hydro and two electro statues first.

One of the electro statues is in the thunder barrier. Just get an electrograna and enter the barrier. 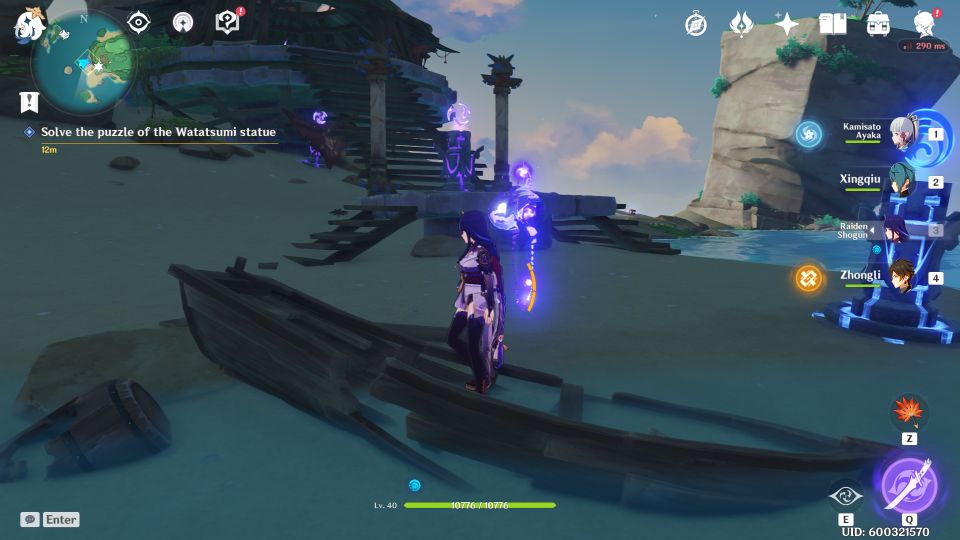 After lighting up the statues, you’ll be able to pay respects at the statue that looks like a shell at its head. 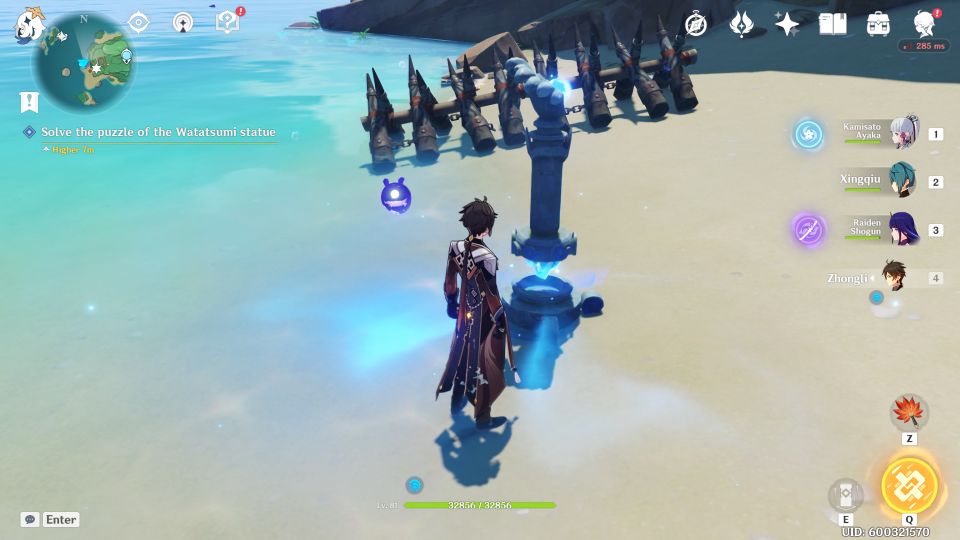 When you start the tile puzzle, you will now be able to see the additional tiles that were missing before paying respects at the statue.

After walking on the tiles around the statue, pay respects again, and more tiles will be revealed. Each tile can only be stepped once, and the last tile is the one with the blue aura. 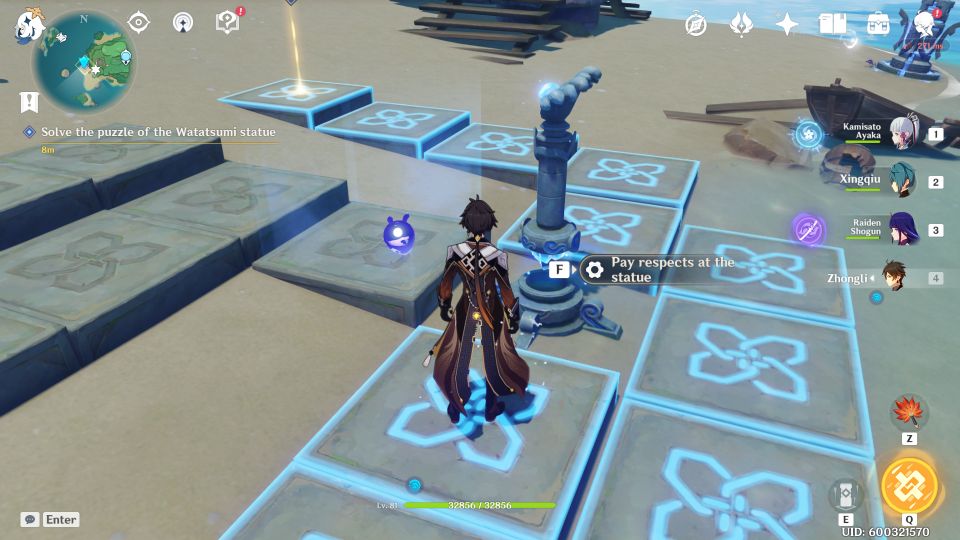 The puzzle is completed and you’ll get an Exquisite Chest. 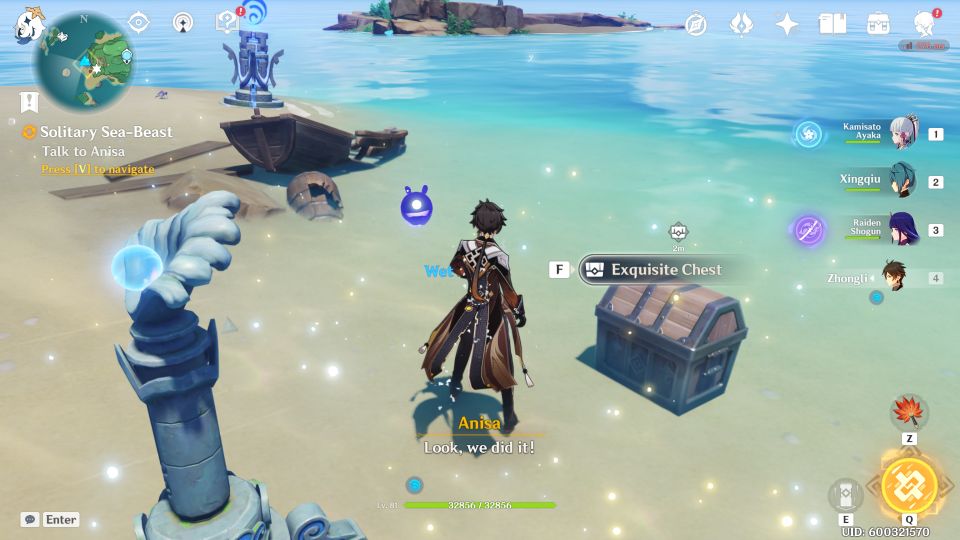 Head back to Kumi’s location. The quest ends here. 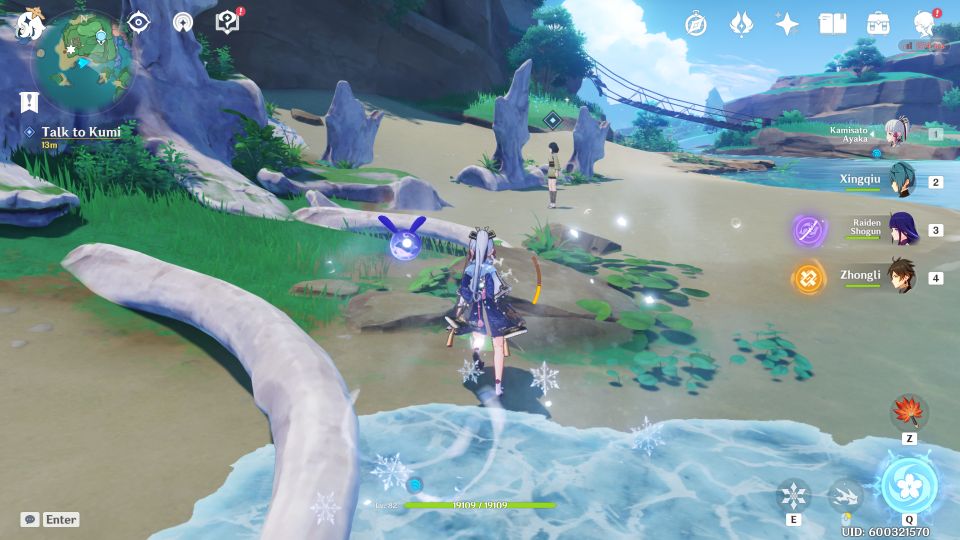