Whenever you go to a gaming forum or even on Reddit, you’ll definitely see memes on Fall Guys.

This game became well known after big journalists and Twitch streamers started playing the game. Many players fell in love with the game instantly, as it’s pure fun when played with 59 other players.

If you’ve gotten bored of the game already, here are some other games like Fall Guys that you can check out as alternatives. 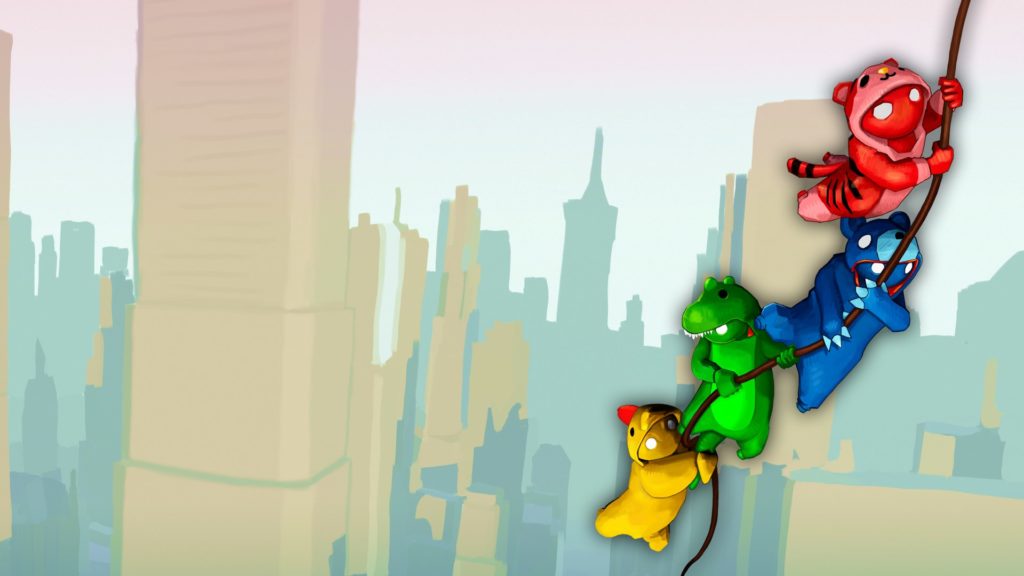 One game to consider is Gang Beasts which is a multiplayer party game that you can play with your friends. Unlike Fall Guys, it’s not a battle-royale where you play with tons of other players online.

Gang Beasts is pure fun to be had with friends as you play some dumb-looking characters that can be customized. It’s sort of like a drunken brawler game at times.

This game also has different game modes and settings. There are different maps in the game, including a map where you play against each other in football, or even maps where you have to not fall from a train.

If you love games that are pure fun with friends, then Gang Beasts is worth trying. 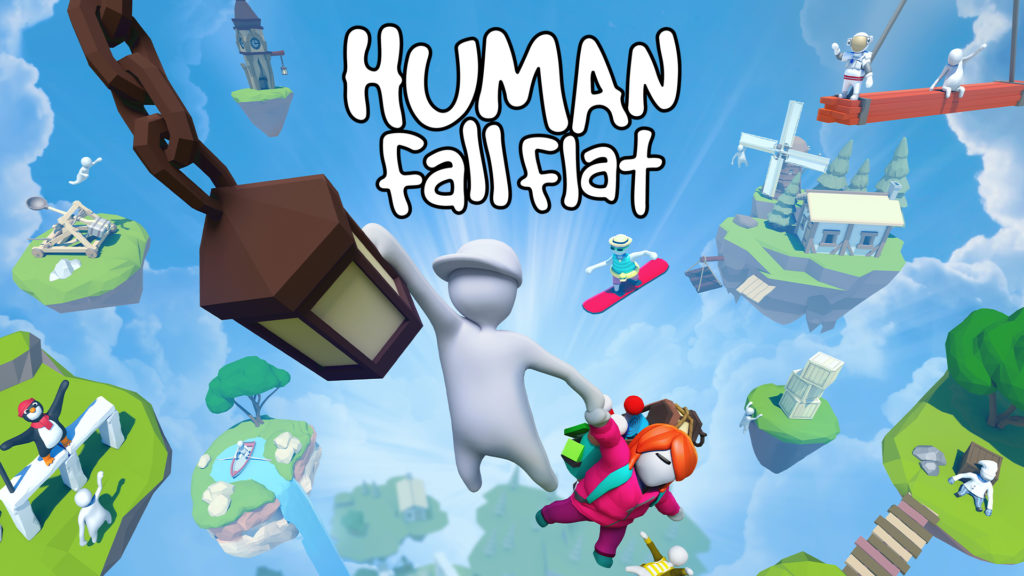 Another alternative is Human: Fall Flat. This game is a platformer where your aim is to navigate through different places like castles, snowy mountains or even industrial areas.

Each map has its own uniqueness and puzzles that will keep it fresh. As a team, you may need to work together to get to the next area on the map, like pushing down a boulder to form a bridge.

Although the game is playable solo, it’s much more fun when played in a group. The game can take up to eight players online.

The character models are also ‘limpy’ and ‘dumb-looking’ just like Gang Beasts. If you loved Fall Guys, you may love Human: Fall Flat as well. 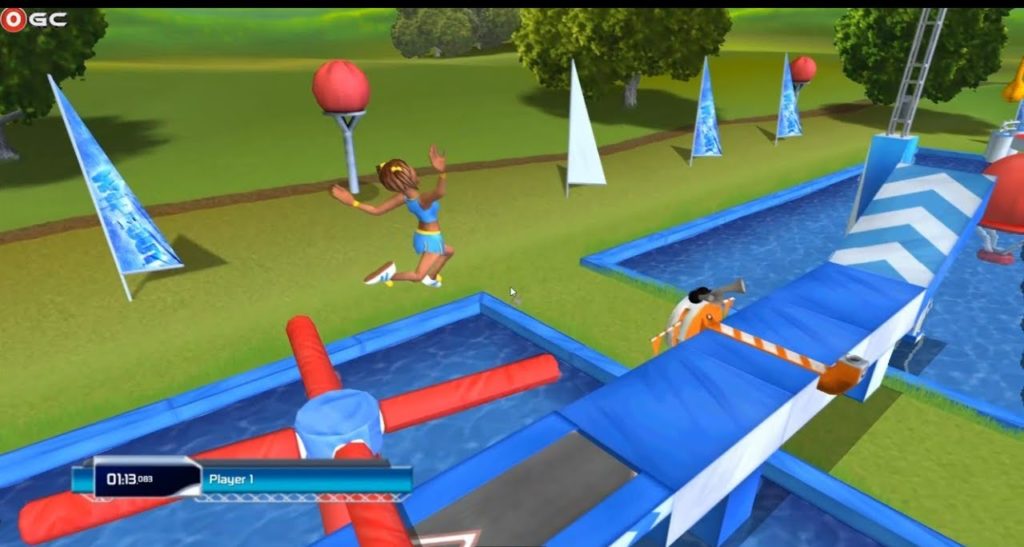 Next on the list is a mobile game but it seems to be unavailable on Google Play or the App Store. You can still download the game via its APK.

Wipeout 2 is a game inspired from the popular TV show named Wipeout. Like the show, it’s an obstacle based game and it comes in 135 levels.

You’ll need to jump, run and even dive through the obstacles made popular from the show, and this includes the Big Balls.

This game may not be as detailed as some others mentioned in this list, but it’s still free to try. 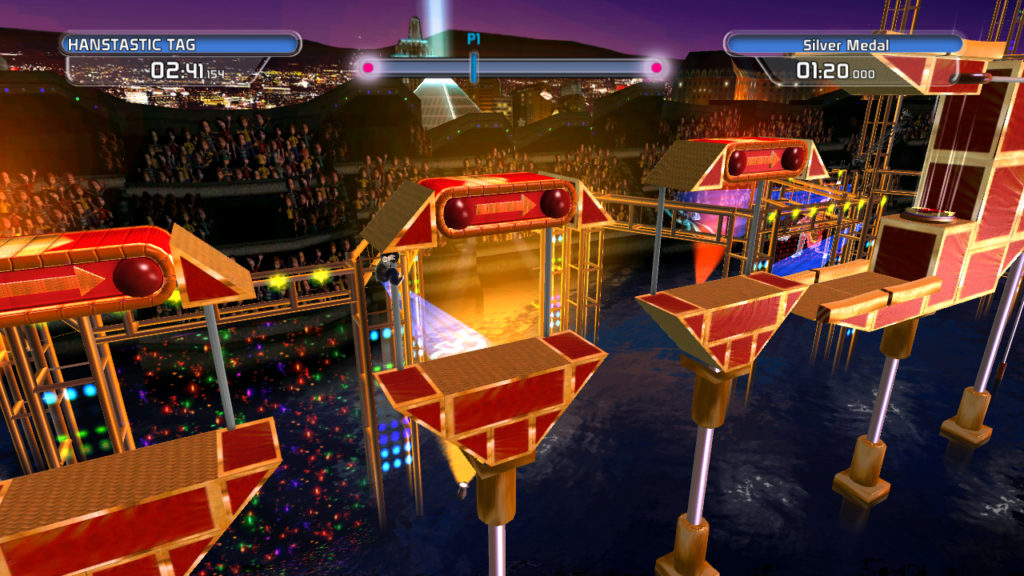 Another game worth looking at is Dorito’s Crash Course which is also a platformer type of game. In a way, it’s similar to both Fall Guys and Wipeout 2.

The aim of the game is to compete with your friends or your family in obstacle-based levels. There are up to 15 different platformer levels across three different countries.

This game requires you to have good precision and timing, especially when jumping on moving obstacles.

The player with the best time in each level wins the game. 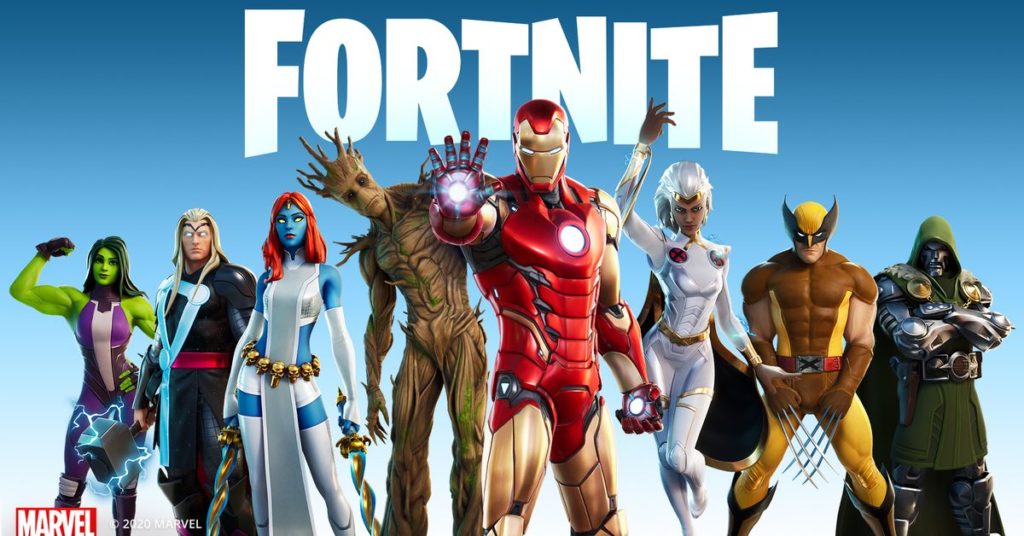 Last but not least, you can also consider Fortnite, which is a battle-royale game as well but it’s different in gameplay.

Fortnite is one of those titles which you’ve either played or you’re at least aware of. If you’re part of the latter group, you probably know tons of people who play the game, and their constant chatter has either driven you insane or made you curious.

These are Save the World, Battle Royale and Creative. Creative finds players in a truly massive open world where they can create pretty much anything they want. Save the World is a PvE game wherein four players co-op for survival and, well, saving the world.

While it’s no Fall Guys, Fortnite is popular for its customization feature where you regularly get the chance to customize your characters. At the time of writing, Fortnite even has a Marvel Avengers theme where you can play in an Ironman suit, among others.

Fall Guys is a unique and fresh battle-royale game mixed with the platformer genre. While the games on this list may not be identical to Fall Guys, you can still check out some of them as they’re also fun to play.