Chapter 2 of Labyrinthine starts after you’ve opened the gate by deciphering the code.

You will begin at a small cabin and you’ll unlock a new lamp as a light source. Your torch light will still be there.

Here’s a walkthrough & guide of Chapter 2 of Labyrinthine. 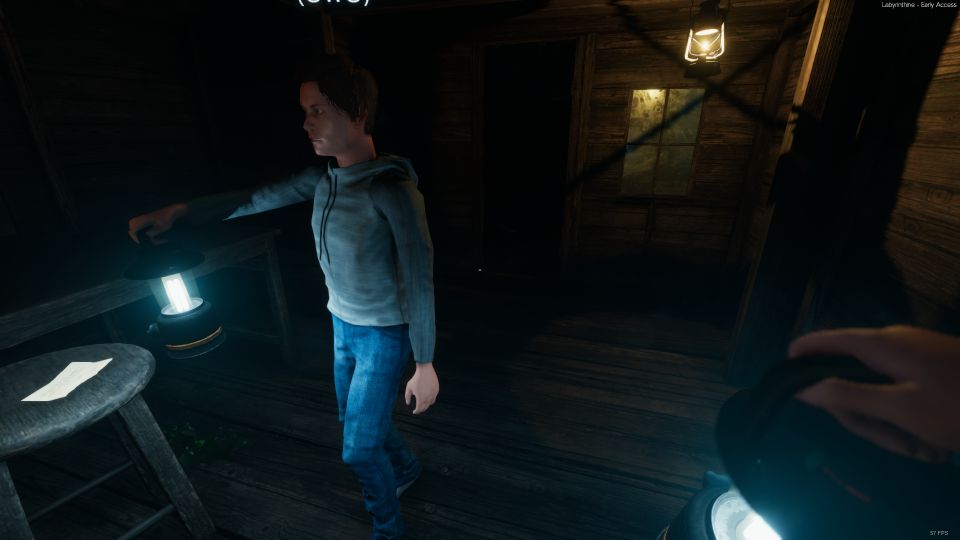 From the house, follow the path and you’ll see that the gates are all closed. You will then reach a main gate which you need to open.

You can use the lever nearby to open the other gates (this means the female monster can now move around). There’ll also be a special device which requires five seals to open the main gate.

You need to use the now-opened gates to look for the five seals. 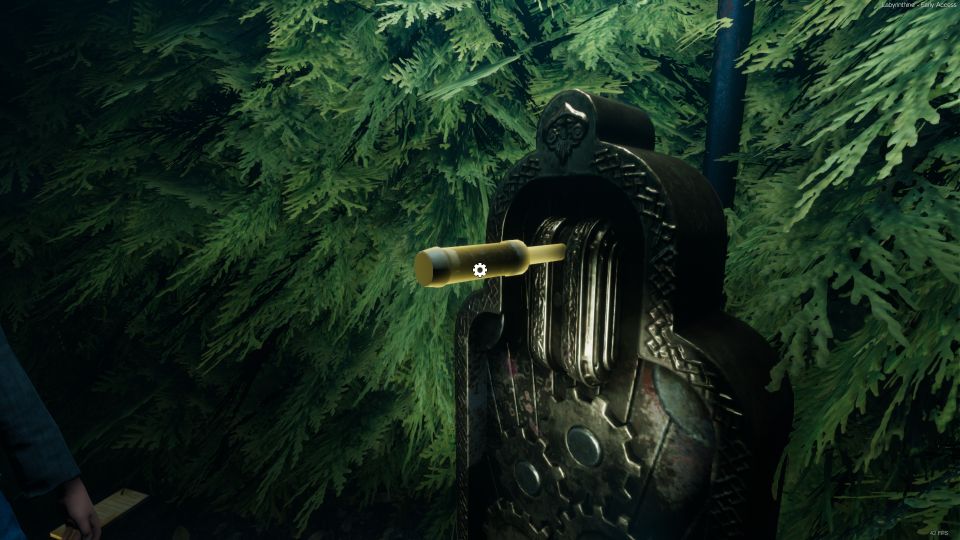 How to find the five seals

If you look at the note nearby, there are five locations to find: 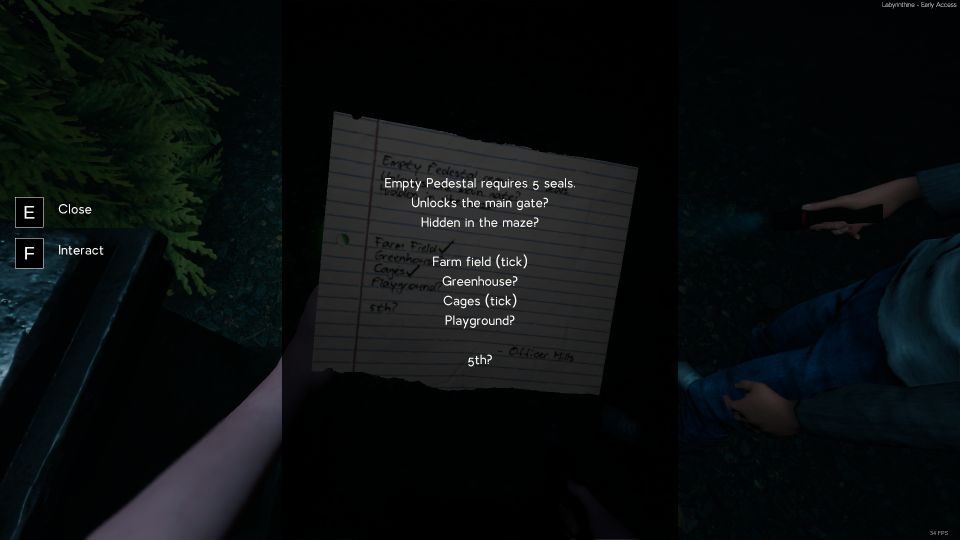 If you use the gate furthest from the spawn point (house), it should lead you to the table with clowns.

There’s a seal on the table. 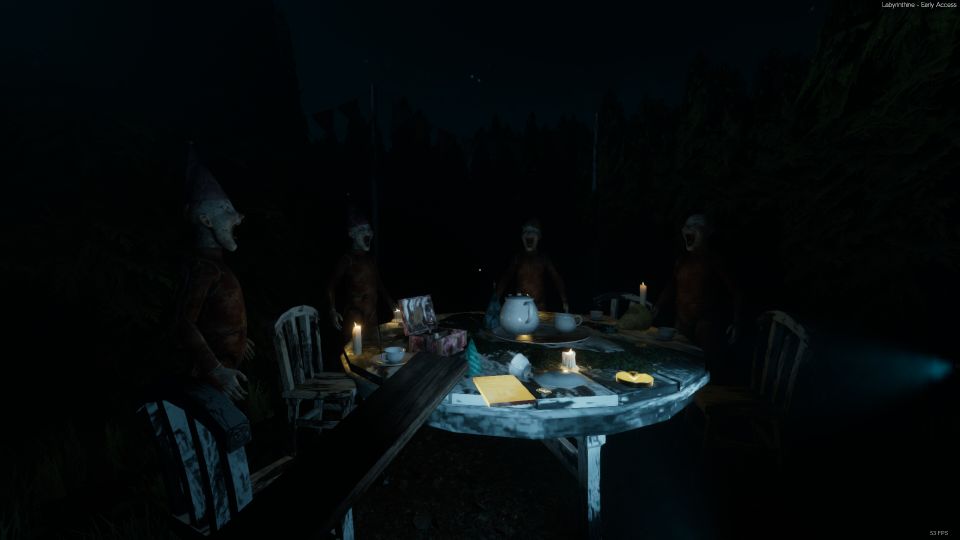 How to solve the greenhouse puzzle 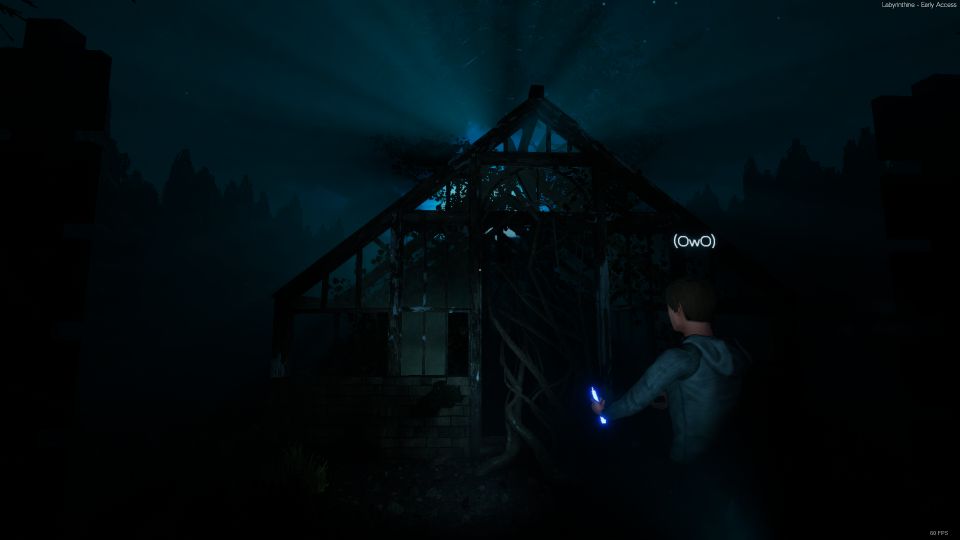 To solve the greenhouse puzzle, you first need to know which chemical is in which flask. 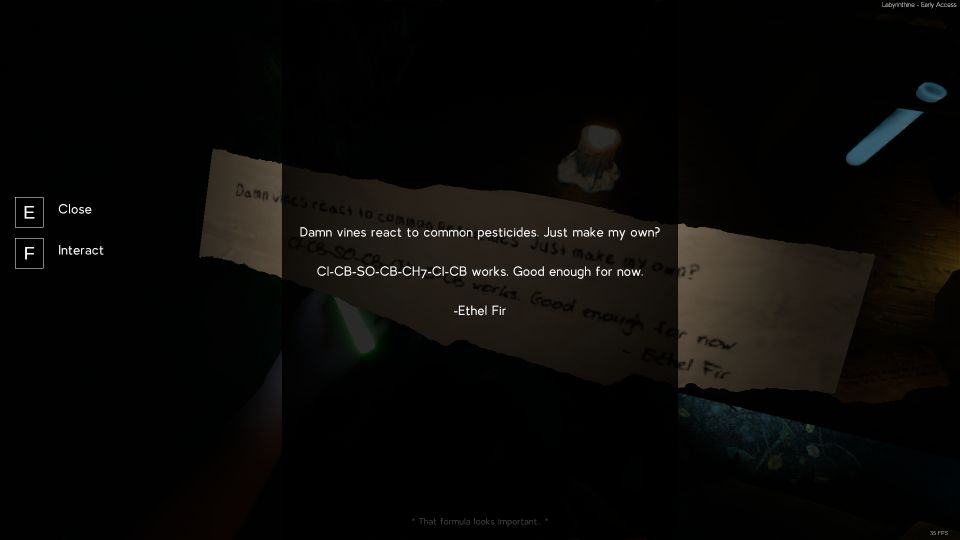 Then, you need to turn on the flasks according to the sequence given in the note.

Based on deduction, you’ll learn that:

If you follow the order, it will be Blue, Red, Green, Red, Yellow, Blue and Red. Then, take the greenish mixture with you. 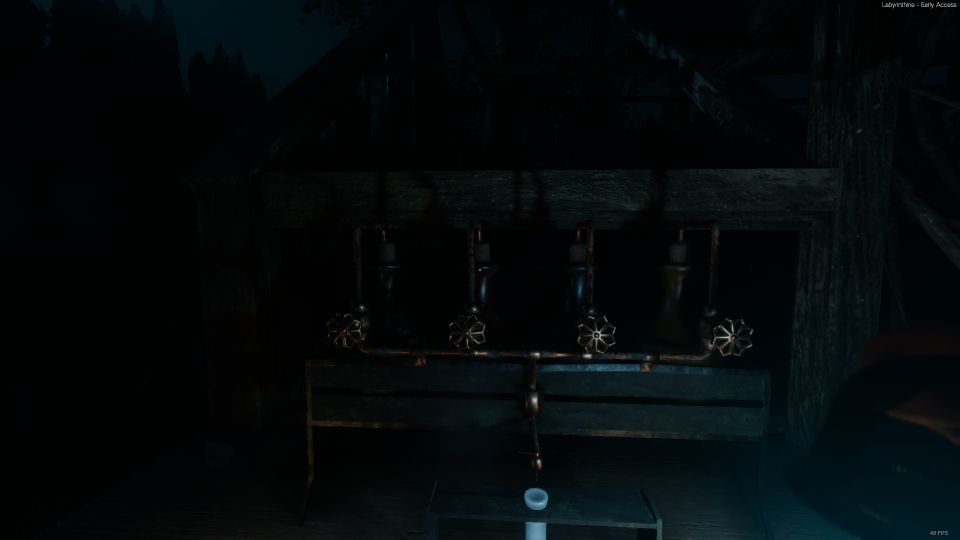 Go to the door blocked by vines. Use it on the vines. 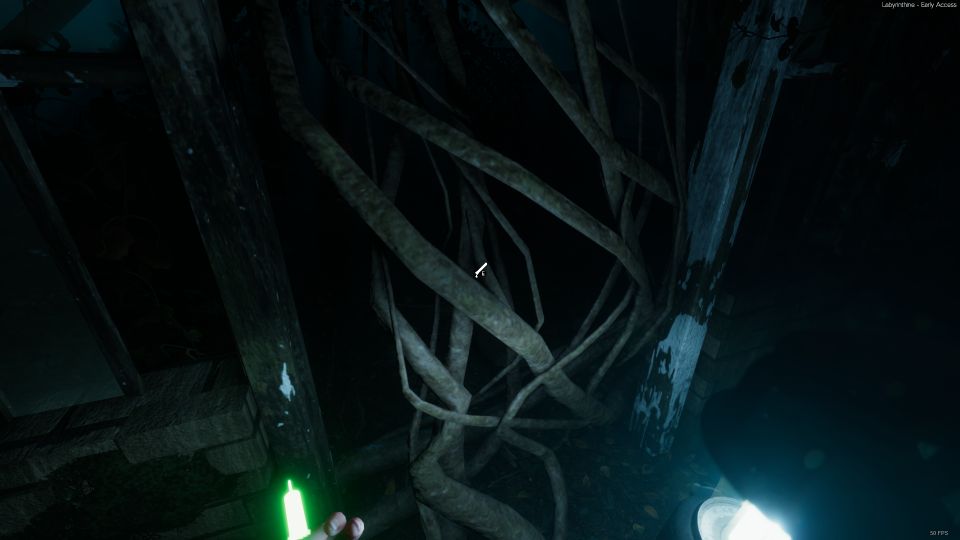 You’ll find the seal inside. 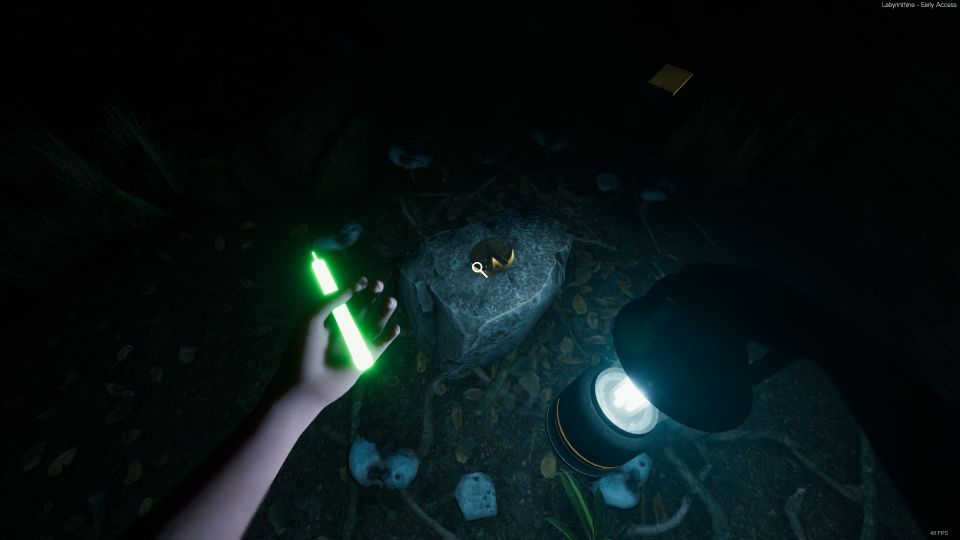 How to get the seal at the farm field

The farm field is pretty big and you may need to crouch here if you wish to avoid detection from the monster. 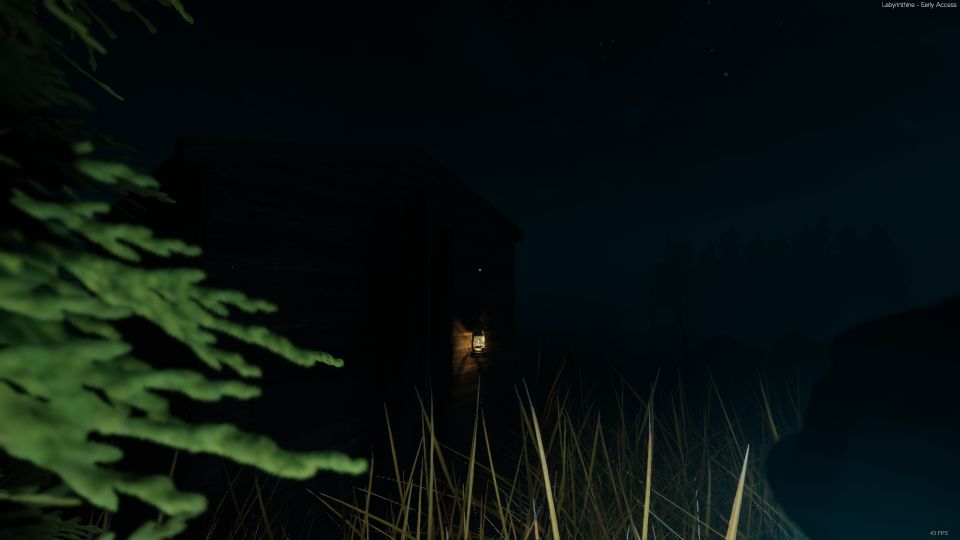 The seal is located on the dead body strung up in the middle of the field. 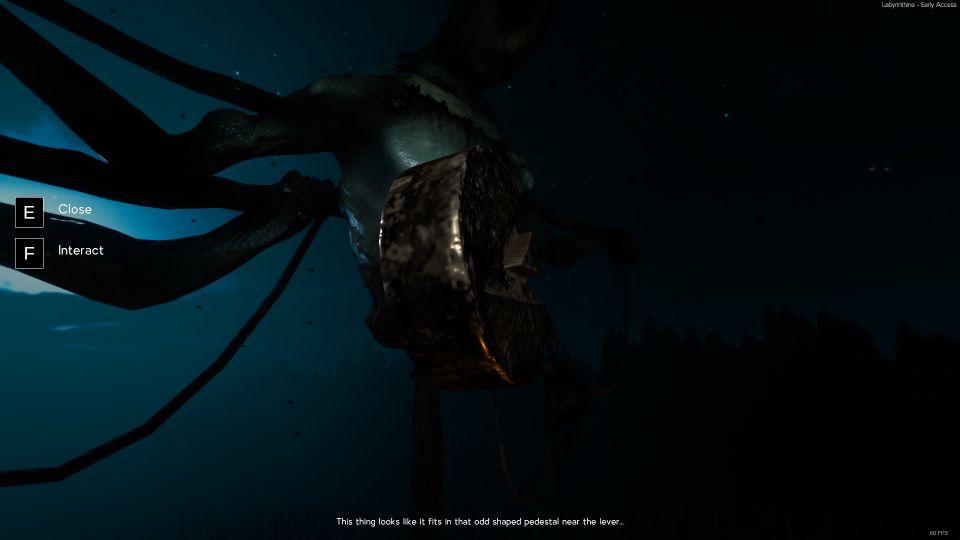 The seal on the playground is straightforward. 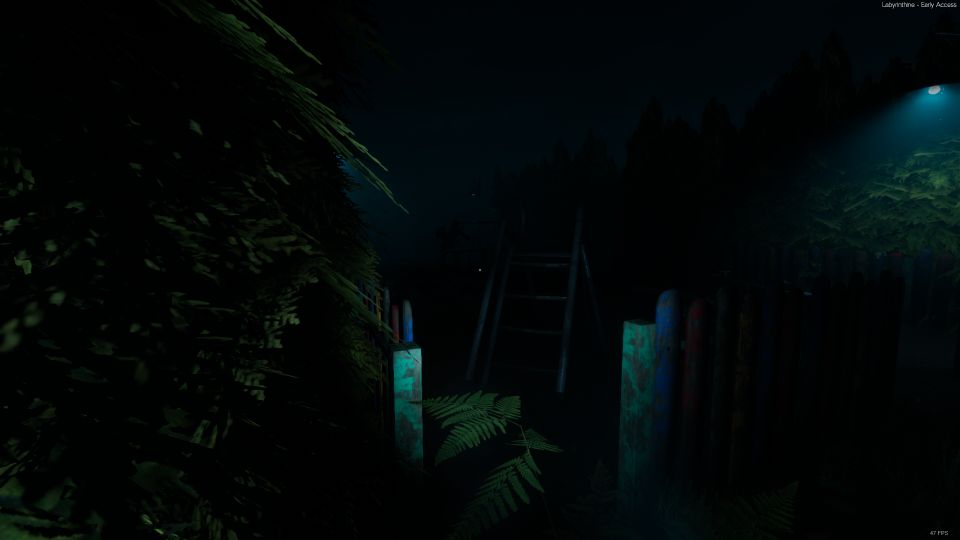 Just take it from one of the playground rides. 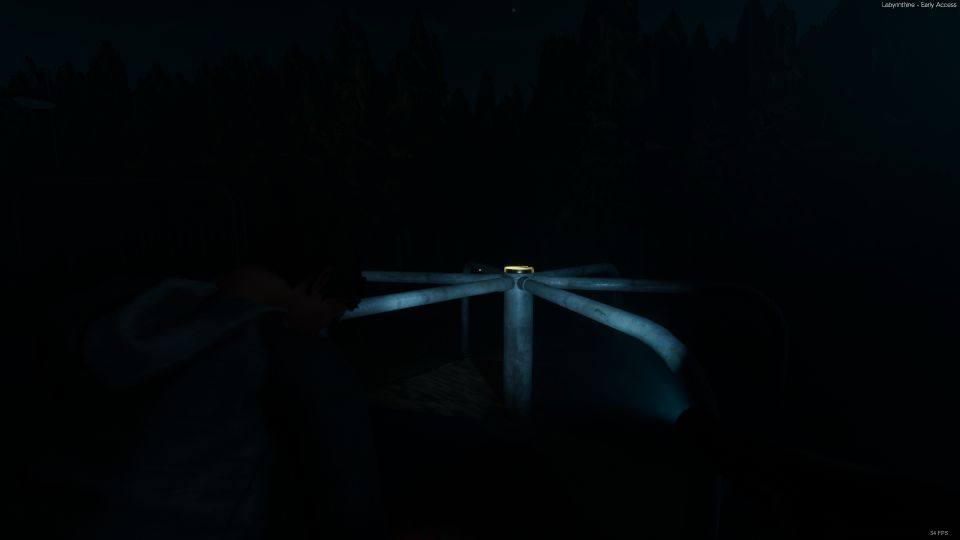 How to solve the cages puzzle

The last area is known as the cages area. Before reaching the area, you should see two big statues. 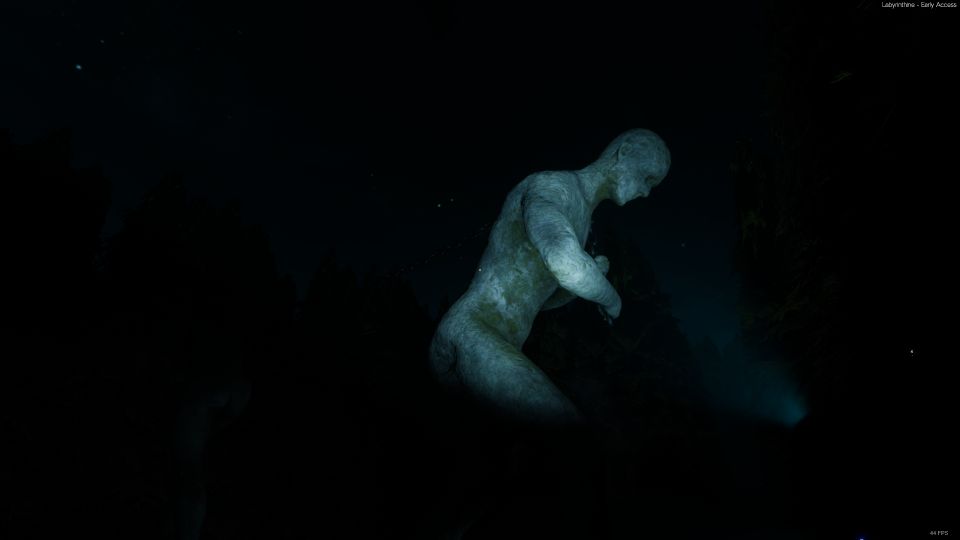 Follow the path until you reach an open area with cages. 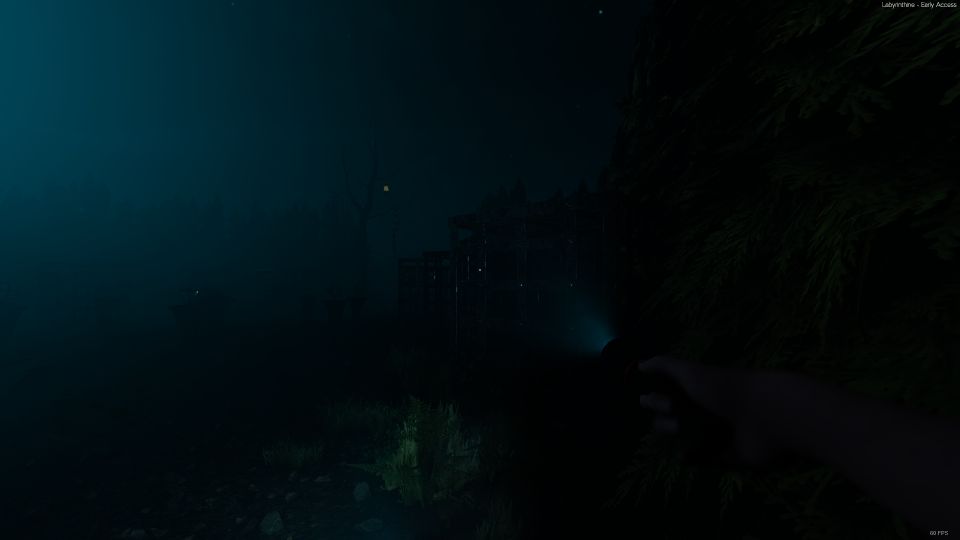 The main aim here is to move the globes surrounding the middle globe.

In order to do so, you need to get the correct order. To move a globe, stand on the button in front of it and interact with the globe. 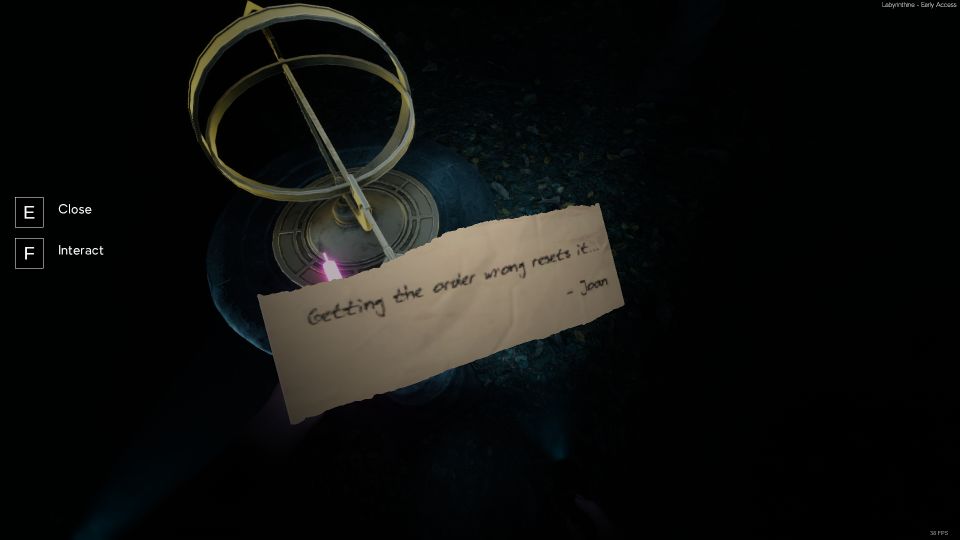 Then, follow the order shown in the image below. The second globe is towards the right of the first, and the third is on the left of the first.

I’m only not sure about the 7th and 8th as I might have mixed the two. You can keep trying until it works either way. 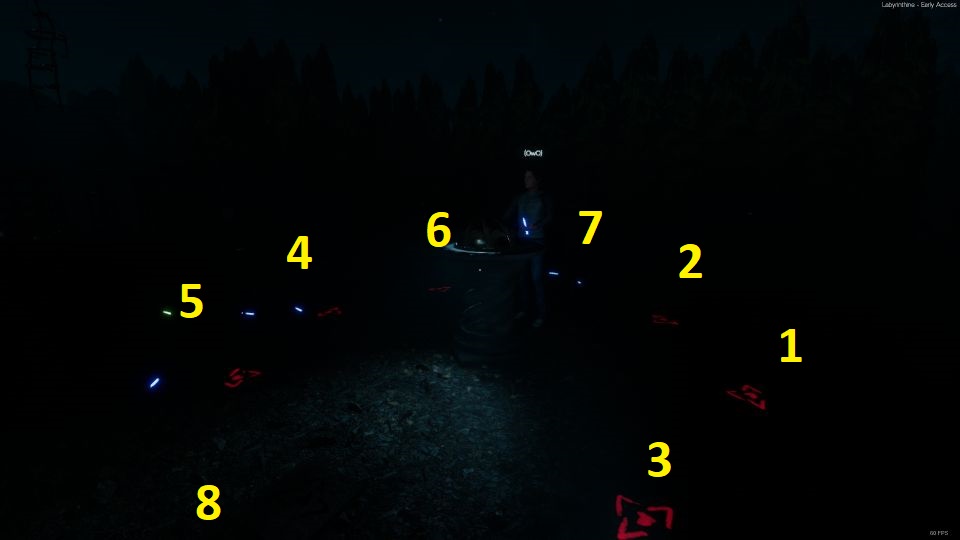 After interacting with all of them and the tiles are all lit, the middle one opens. 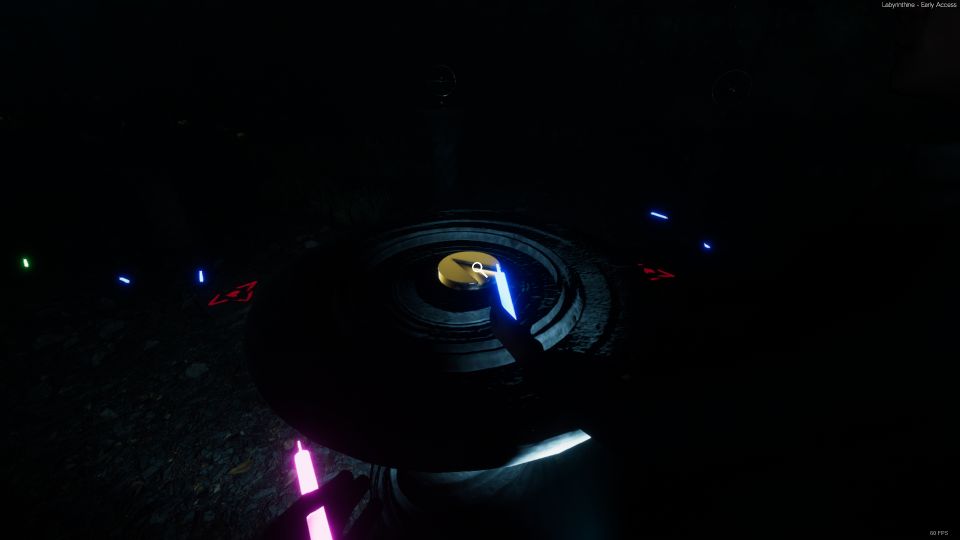 Return to the main gate and place all five seals. The gate will open. 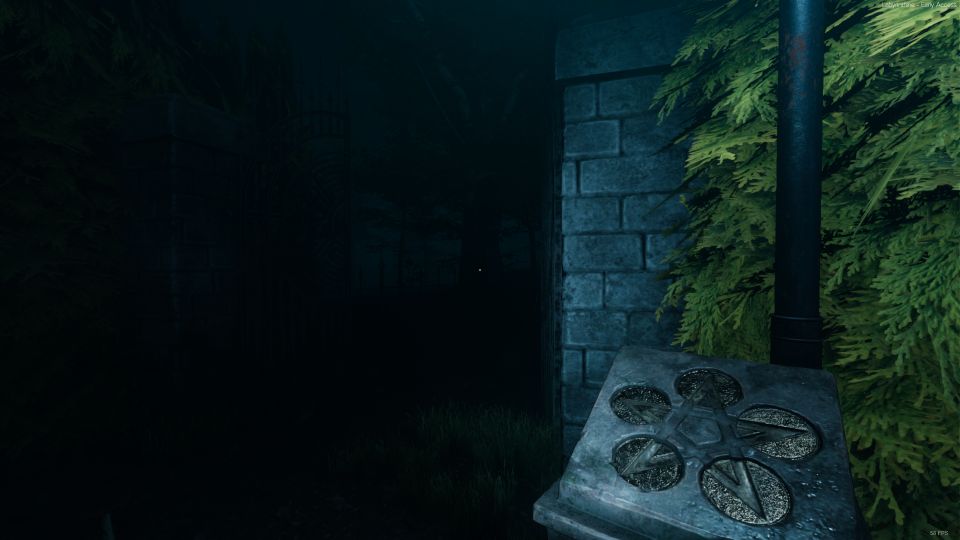