Valheim may be a survival crafting game but it also has its epic bosses.

After defeating the first boss Eikthyr, you’ll need to find the second boss to continue the story line.

Here’s how you can find the second boss (The Elder) in Valheim.

Look for the location rock

For the first boss, the rock which told you the location of Eikthyr was at the stone circle.

This time, you need to find the rock for The Elder. I found two in my world but you only need one.

Both were in the Black Forest. One was near an enemy tower. 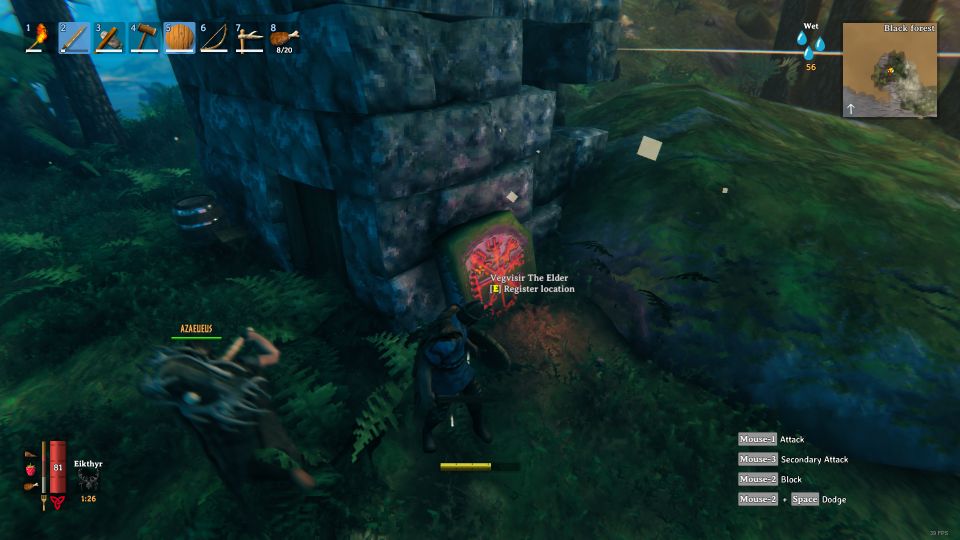 The other was inside a Burial Chamber. You only need to find one of these rocks. 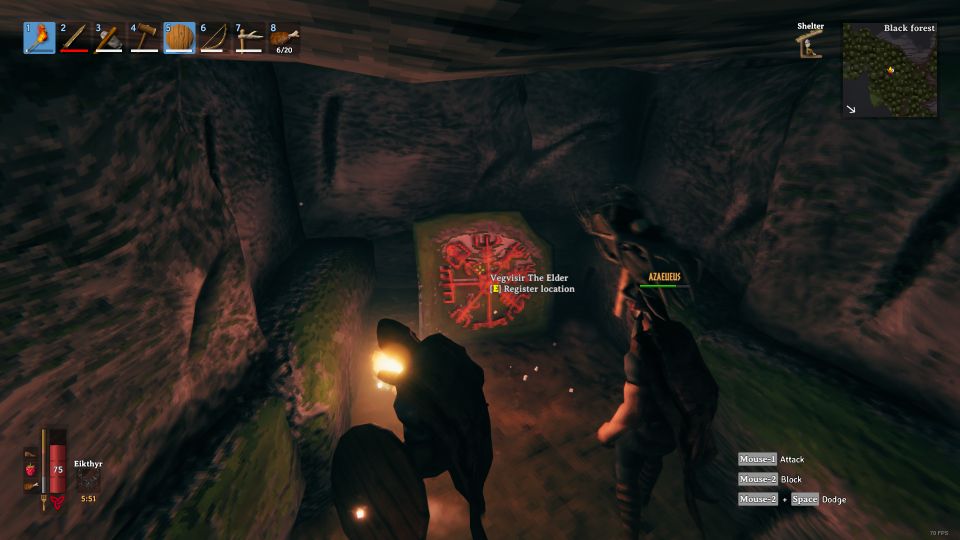 The Elder’s location is then revealed on the map. He is southeast from the first boss’ location but I’m not sure if everyone has the same map. 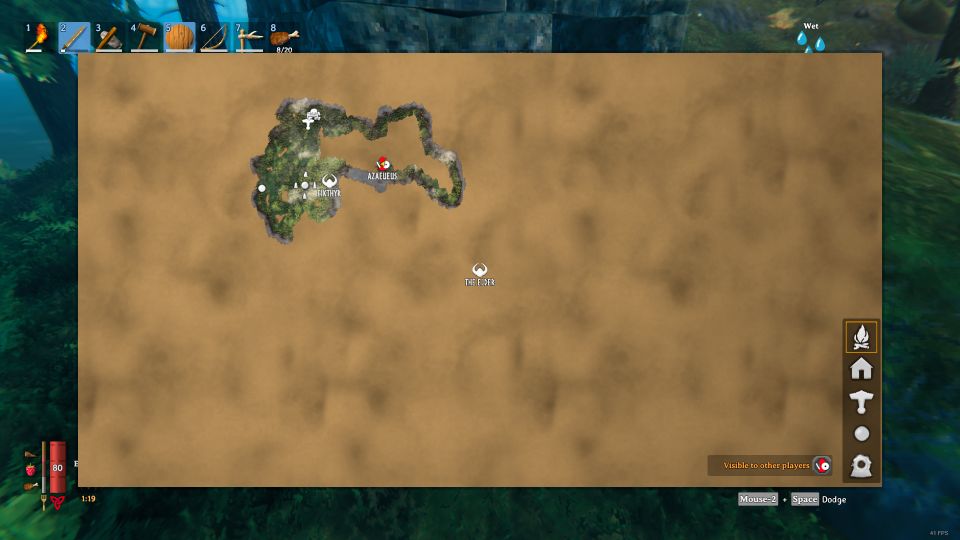 Valheim: How To Unlock And Make Charcoal Kiln

Valheim: How To Upgrade The Workbench To Level 3