The fourth map in the remake of Tony Hawk’s Pro Skater 2 is NY City.

The aim of the Park is to complete the Goals and Challenges including finding the Secret Tape and the SKATE letters.

Also, you have to look for the Vicarious Visions (V) collectible and the stat points.

Read also: How To Do Every Gap in NY City

Below are the main Goals for NY City.

The letter “S” is right in front of the spawn point. 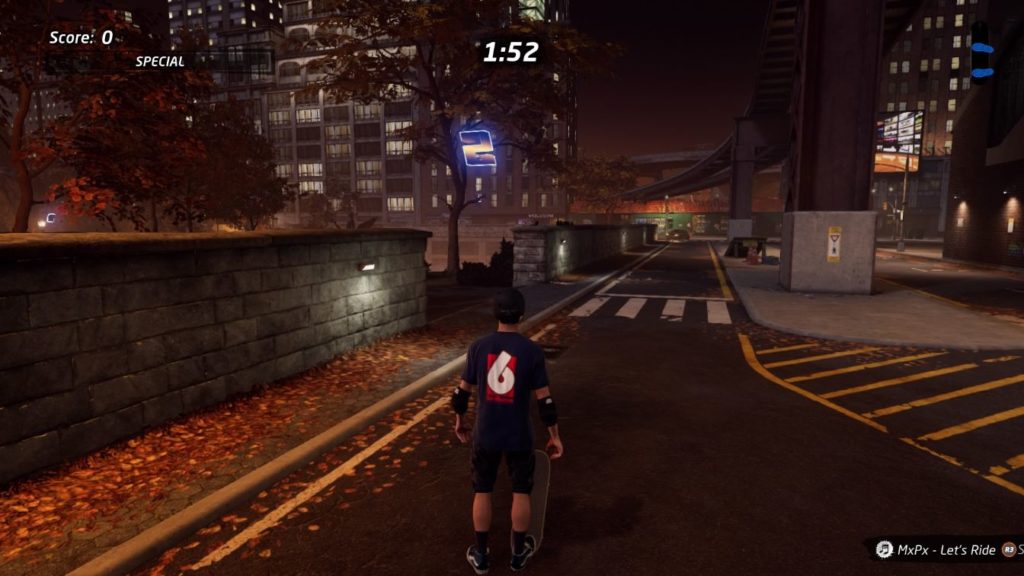 Go towards the left and you’ll see “E” at the half pipe. 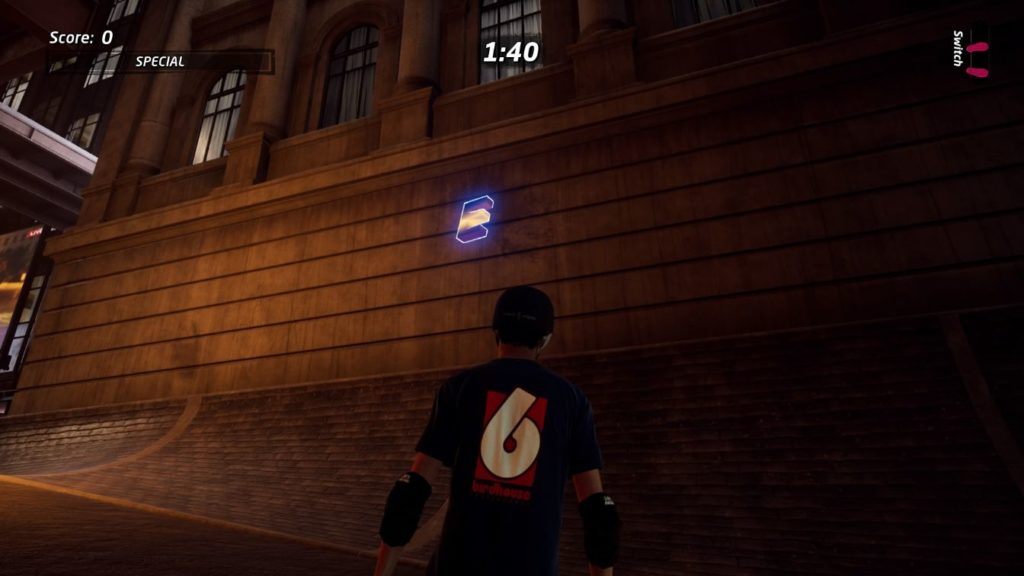 Go a little further and you’ll see “T” on the railing facing the lake. 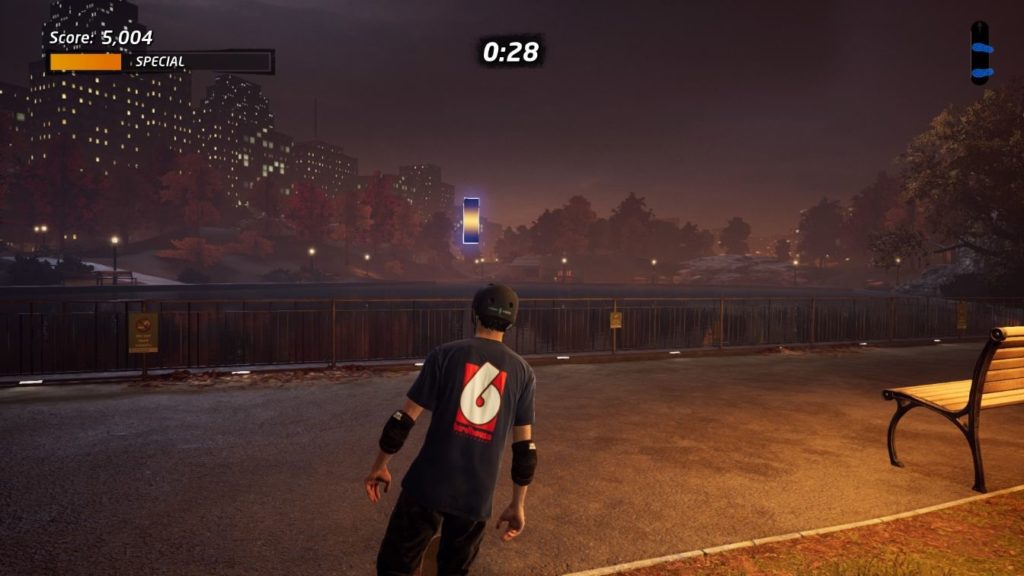 If you head towards the fountain, you’ll find “A”. To get to “A”, build enough speed and jump off the fountain’s “mini ramp”. You have to time the jump perfectly. 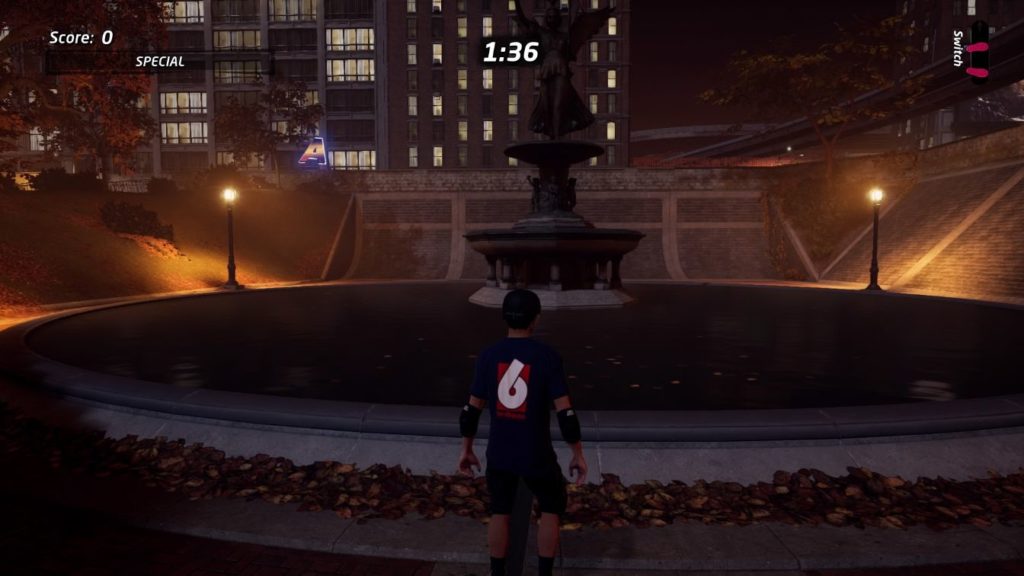 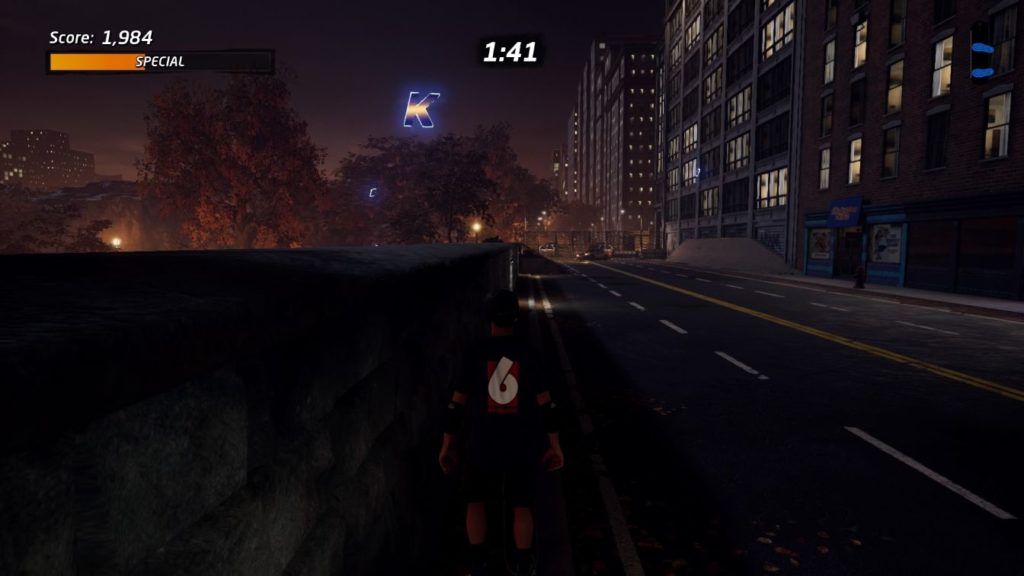 How to find all Subway Cards

The first Subway Card is located on the left of your spawn point, facing the lake. Use the rock-ramp to reach it. 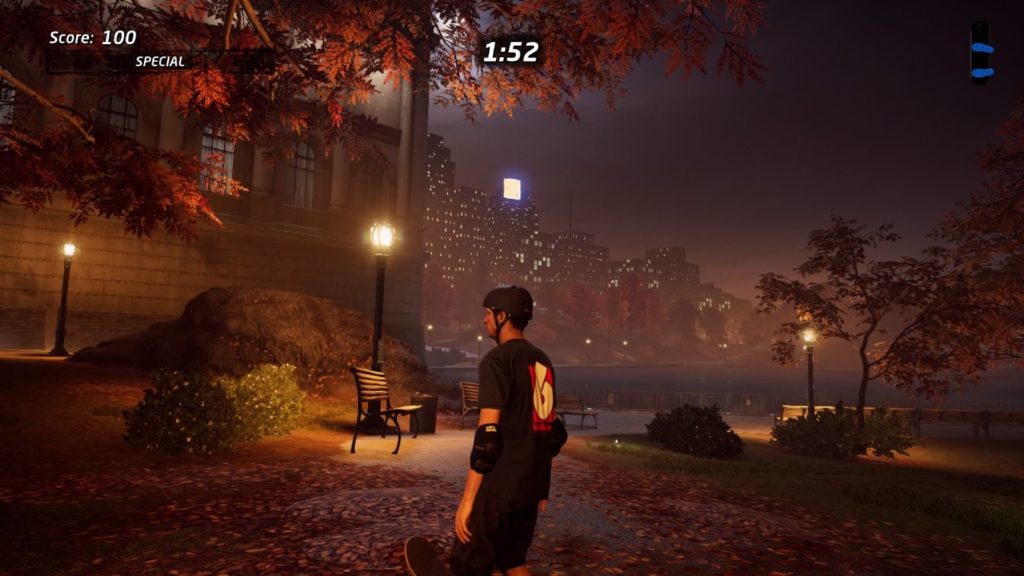 Another Subway Card is also within the area, near the railings. 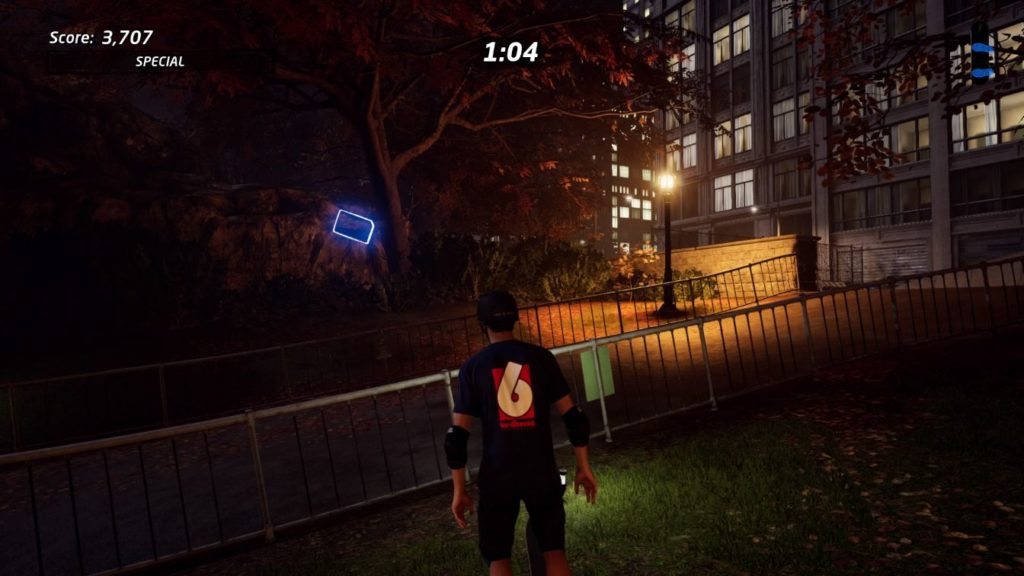 You’ll find the third Subway Card on the bridge overseeing the fountain. 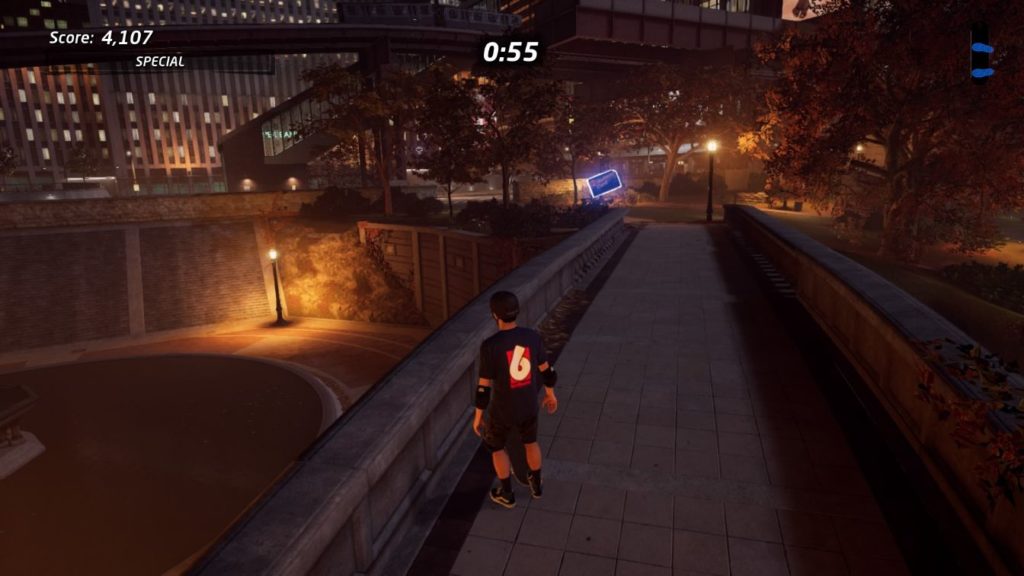 The fourth one is near the letter “K” but on the main road. It’s above the half pipe. 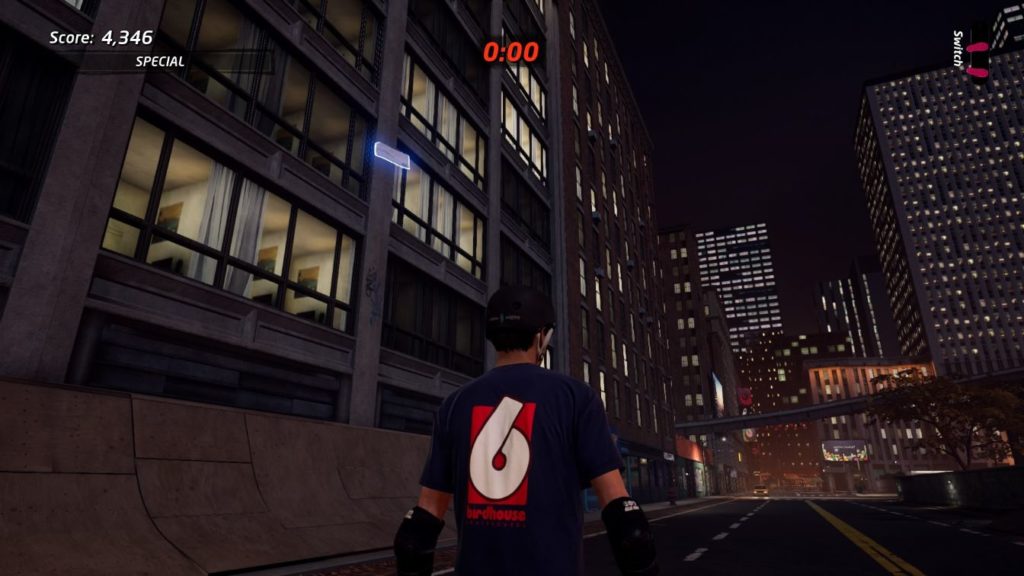 From the fourth Subway Card, you will immediately see the last one. Use the ramp to reach it. 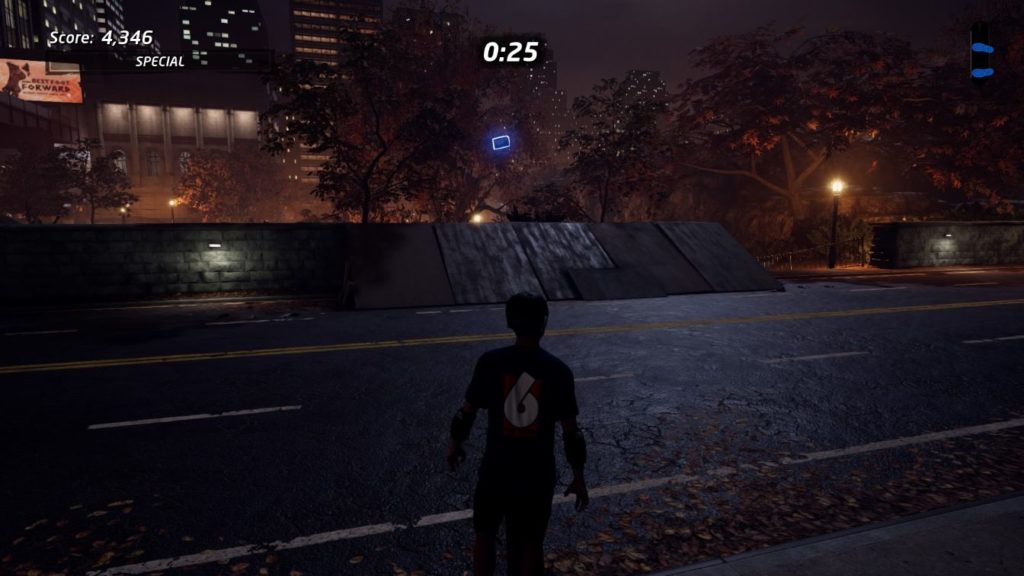 How to unlock the subway station

To unlock the subway and get to the rails, you need to find the Subway Cards first. It will be unlocked like this from then on (image below). 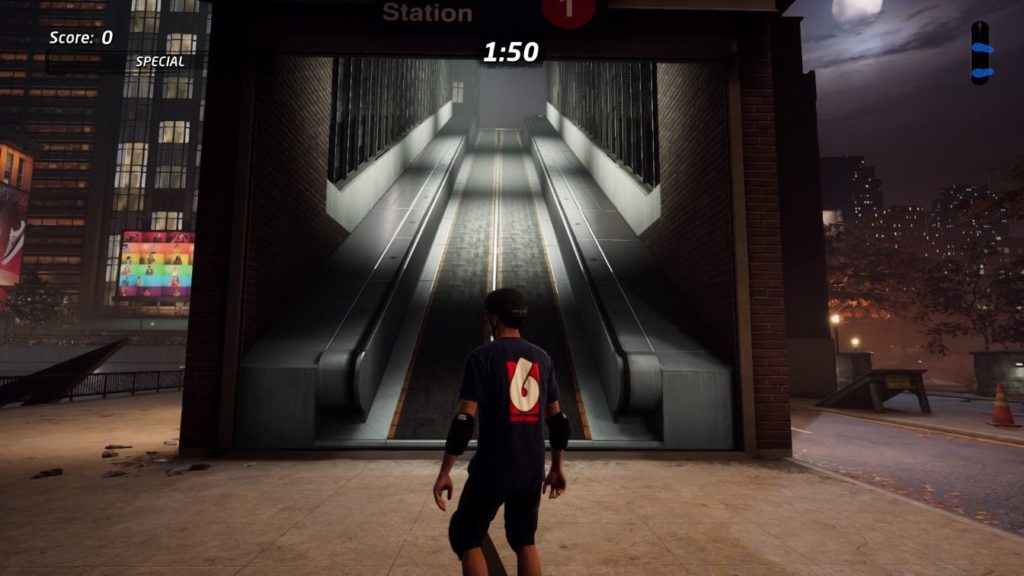 How to grind the Subway Rails

Once the subway is open, you can go up the travelator.

From there, you have access to the Subway Rails. You don’t need to grind the entire way from the top. Just watch out for the train.

There are four stat points in total in NY City.

The first one is located on the right of your spawn point. If you look at the Upper Bank building, you’ll see one above the middle half pipe. 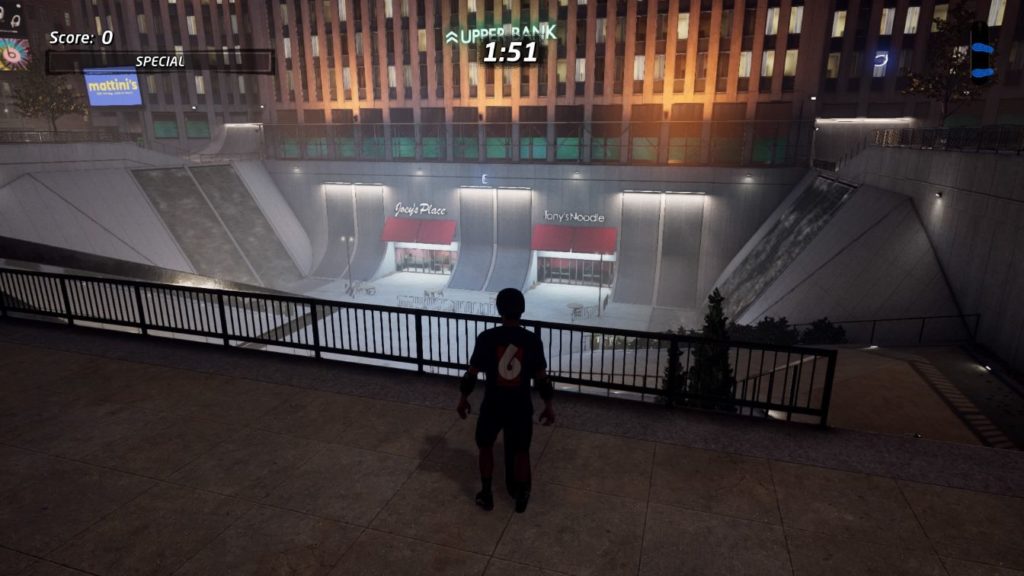 The second one is also nearby. Instead of going down, you can find another stat point on the right, also above the half pipe.

The other two stat points are located in the area under the Subway Rails. 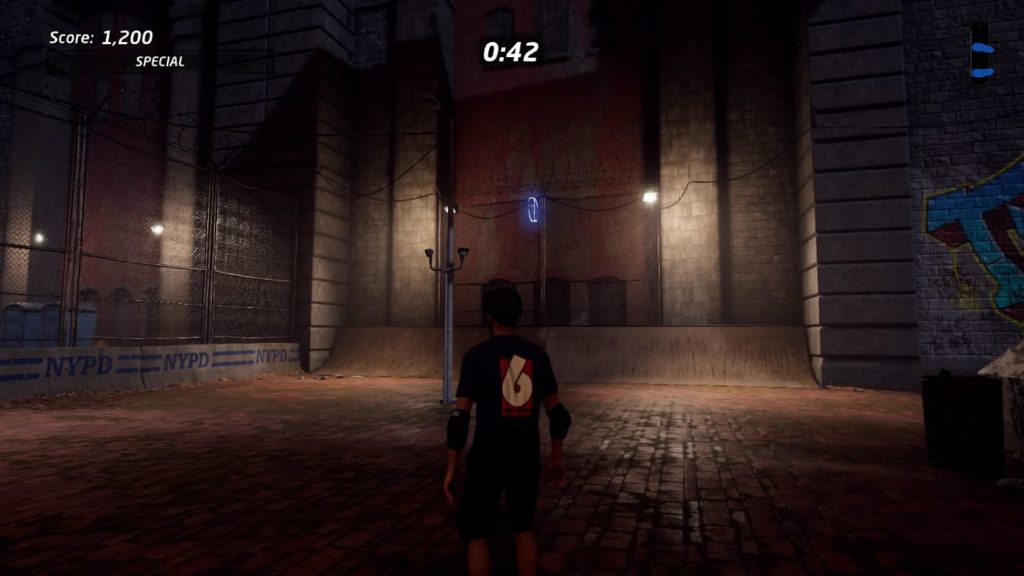 When you go up the Subway Station, you will see the V symbol above the green awning.

To get onto the green awning, you simply need to jump from the Subway Station (or the Rails).

From there, you can reach the V symbol.

Joey’s Sculpture is the one on your right when you spawn.

You simply need to grind on it without falling. If you just press Triangle (for PS4) without any direction, you should get 50-50.

The Secret Tape is located in the quiet area under the Subway Rails.

You should see it high up. 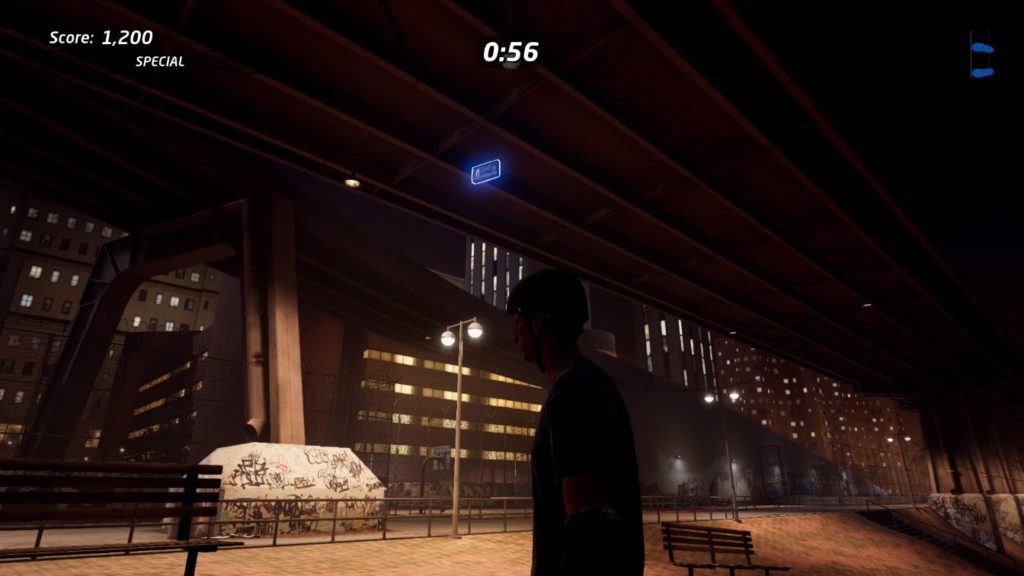 Once you’re up here (image below), you need to grind on the railing.

From the first railing, you need to jump to the second railing and grind all the way until you reach the Secret Tape. The timing of the jump has to be perfect.

There are three fire hydrants. The first one is at your spawn point.

The next one is towards the other end of the Upper Bank. From your spawn point, go all the way until the T junction and go right until the dead end.

For the third hydrant, it’s located near the Volcom shop.

From your spawn point, head all the way to the T junction and go left instead.