“What Do Adventurers Do Again?” is a World Quest available in Genshin Impact after completing Farewell, The Archaic Lord.

Your task is to meet Tiantian and help her with the commissions she should be distributing.

Here’s a walkthrough of “What Do Adventurers Do Again?” in Genshin Impact. 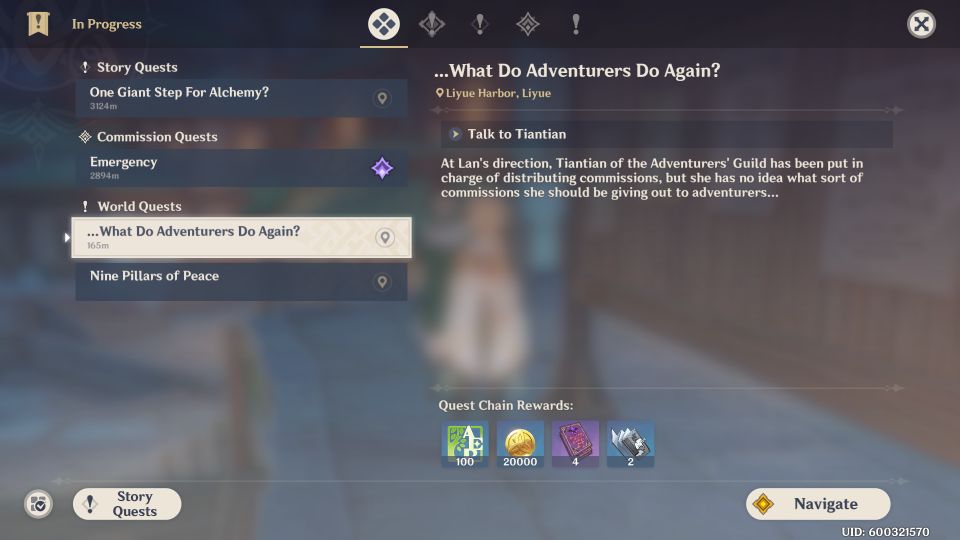 To begin the quest, meet up with Lan who is at the Adventurers’ Guild in Liyue Harbor. 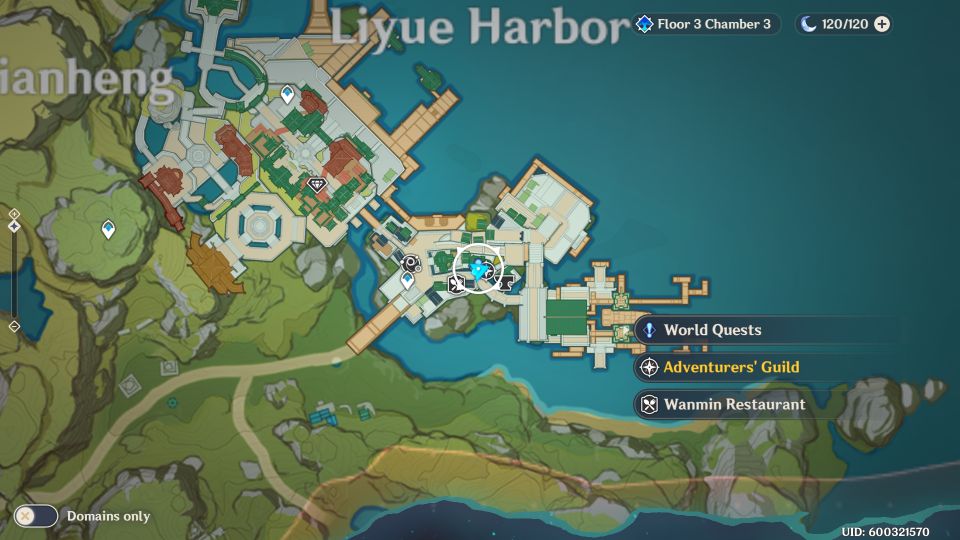 You will see her beside Kathryne. 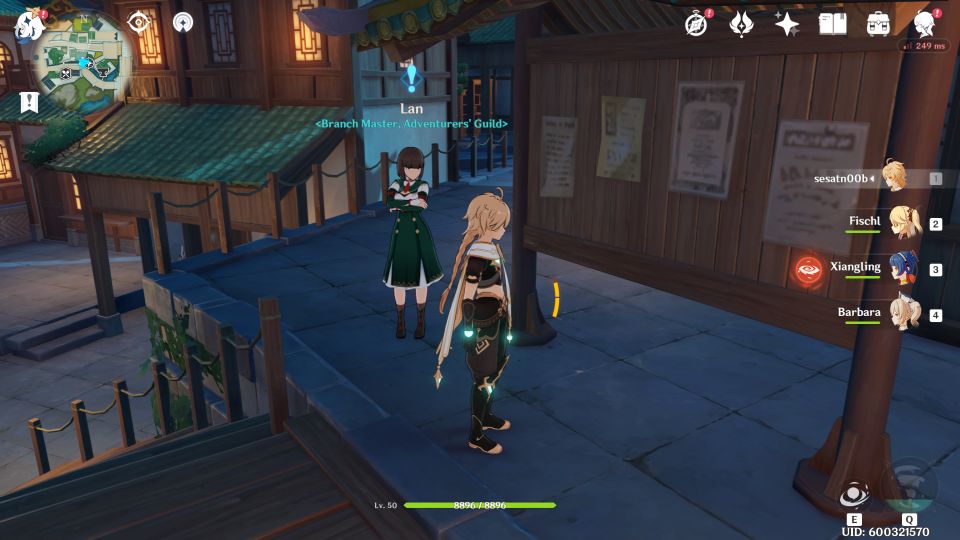 Next, talk to Tiantian who is standing near the Jewelry shop in Liyue Harbor. The location’s provided in the map. 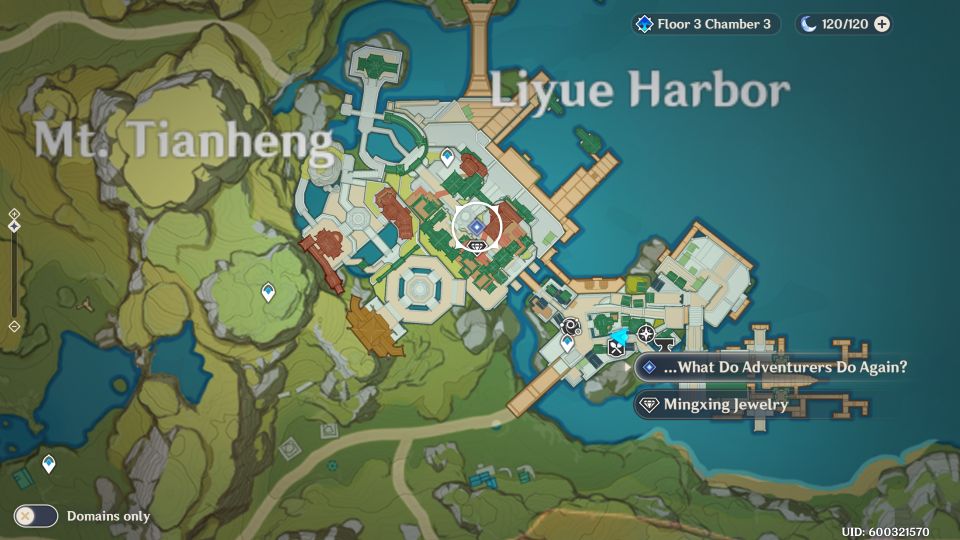 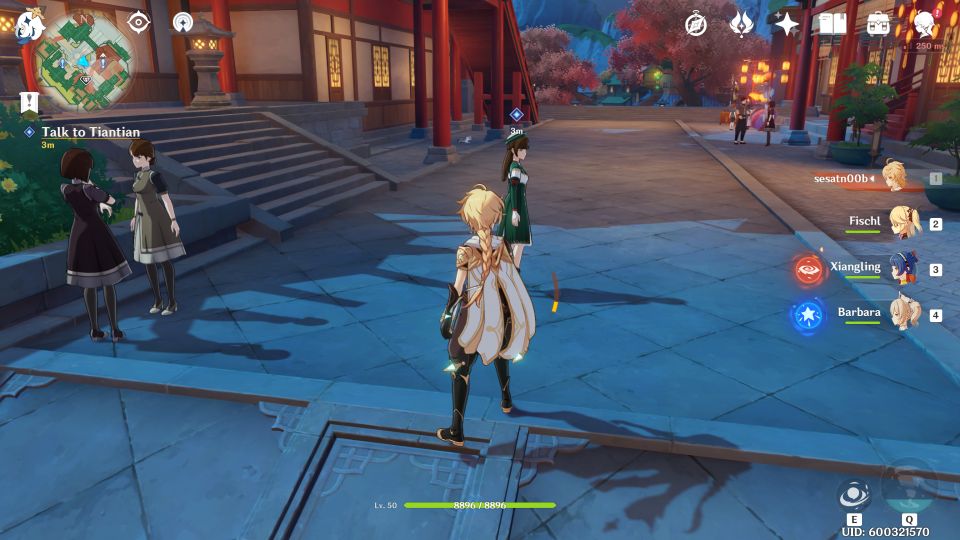 Defeat the enemies and clear the obstacles

The first commission assigned to you is to clear the hilichurls and their camp area. The location’s provided in the map below. 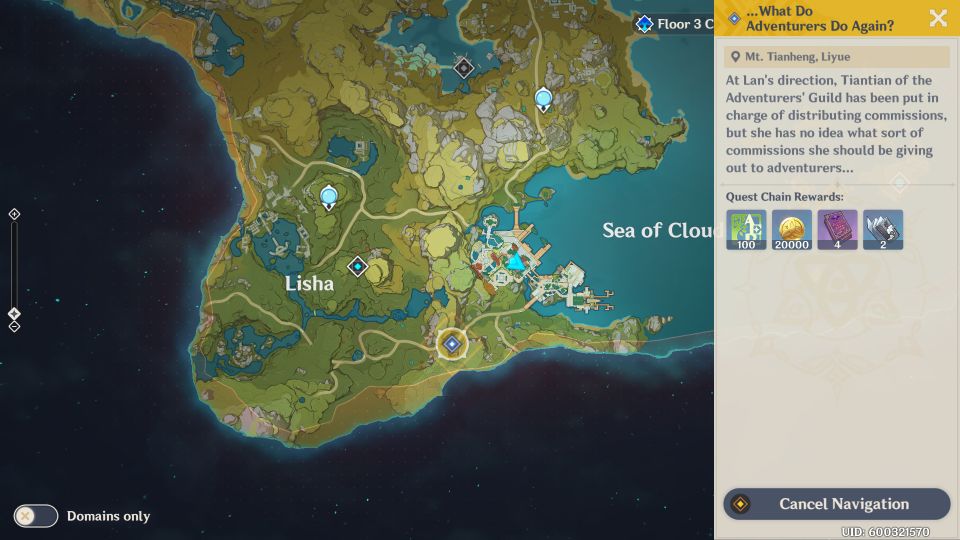 As you reach the area, you will come across some hilichurls. Some of them are archers waiting at the top. 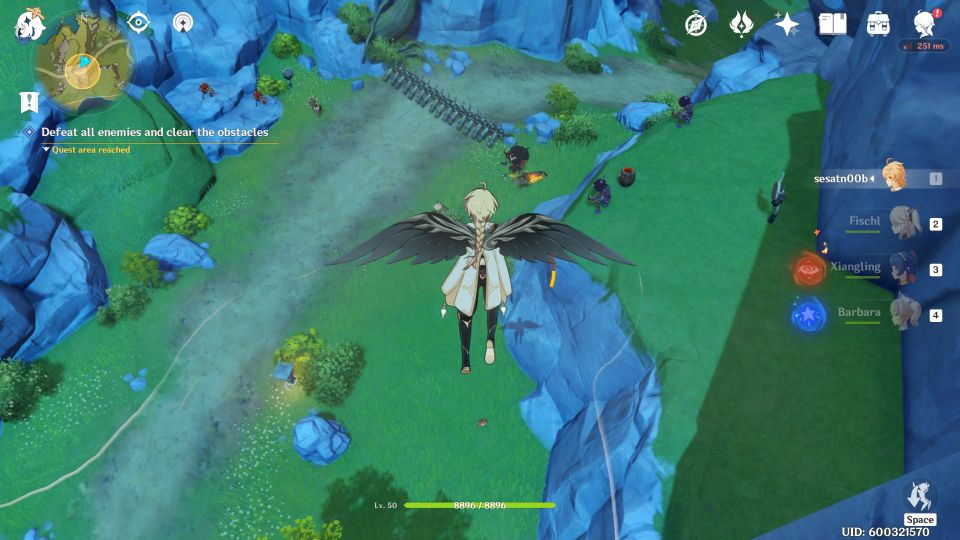 After clearing them, you have to defeat the reinforcement. Clear the barricades as well. 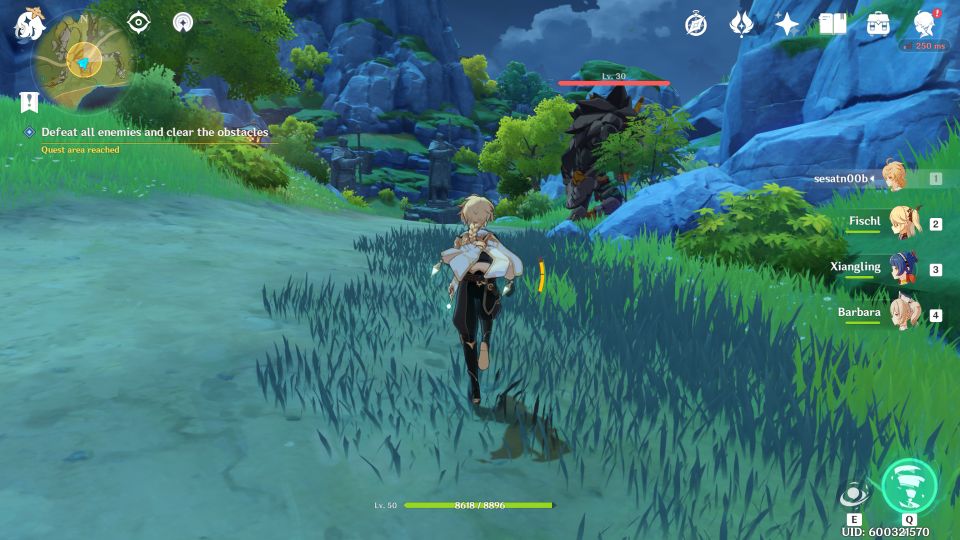 Get back to Tiantian in Liyue Harbor. 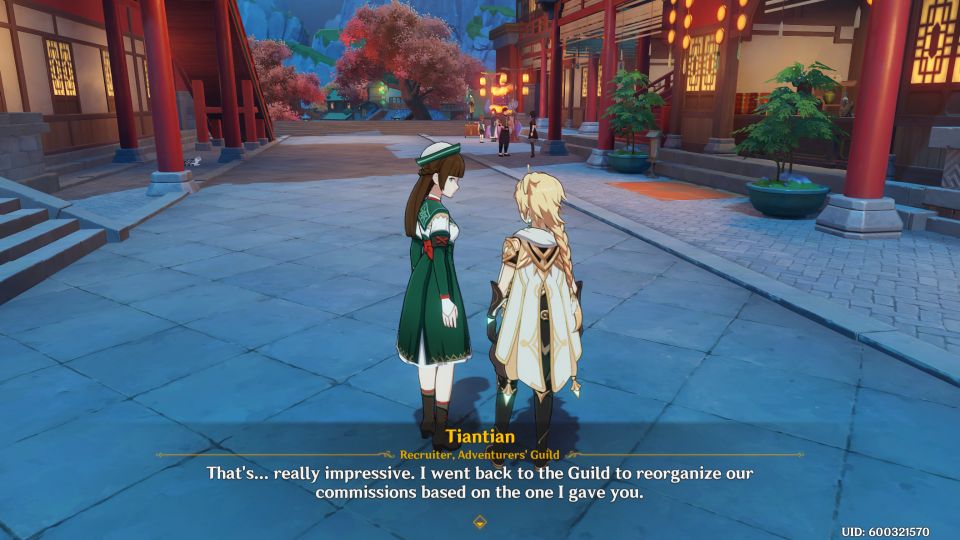 She’ll send you on another commission to Lisha. The location is provided in the map. 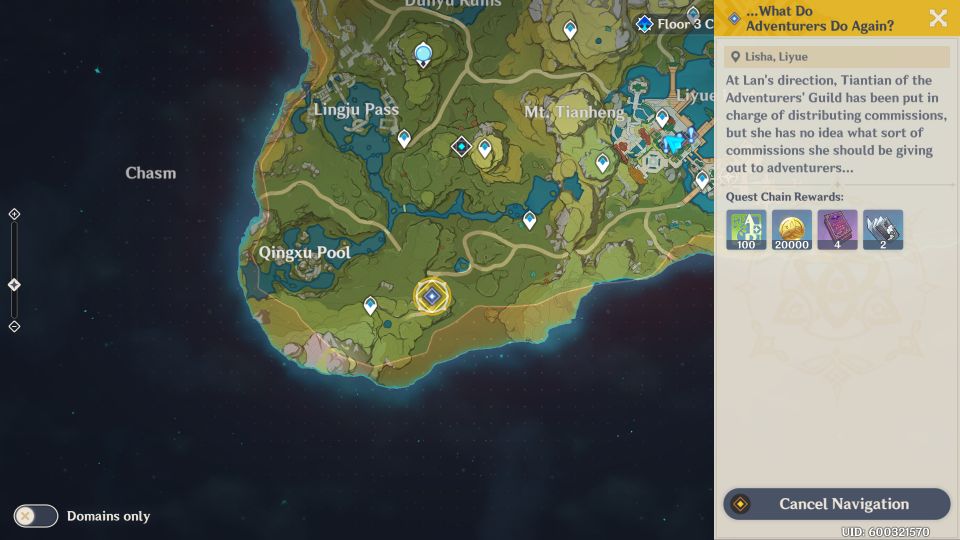 Take out all of the Treasure Hoarders.

There will be a second wave of Treasure Hoarders as well. Defeat them all and head back. 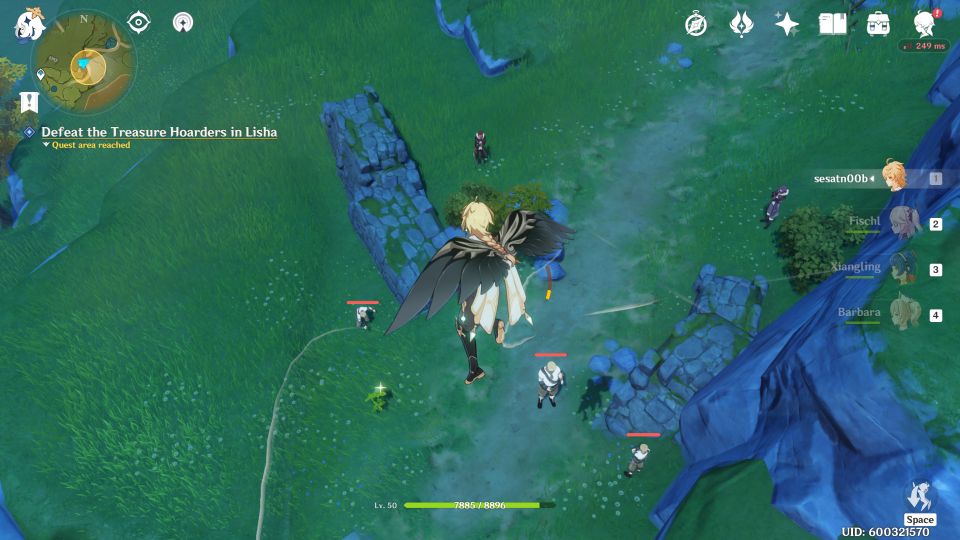 Talk to Tiantian again in Liyue Harbor to complete the quest. 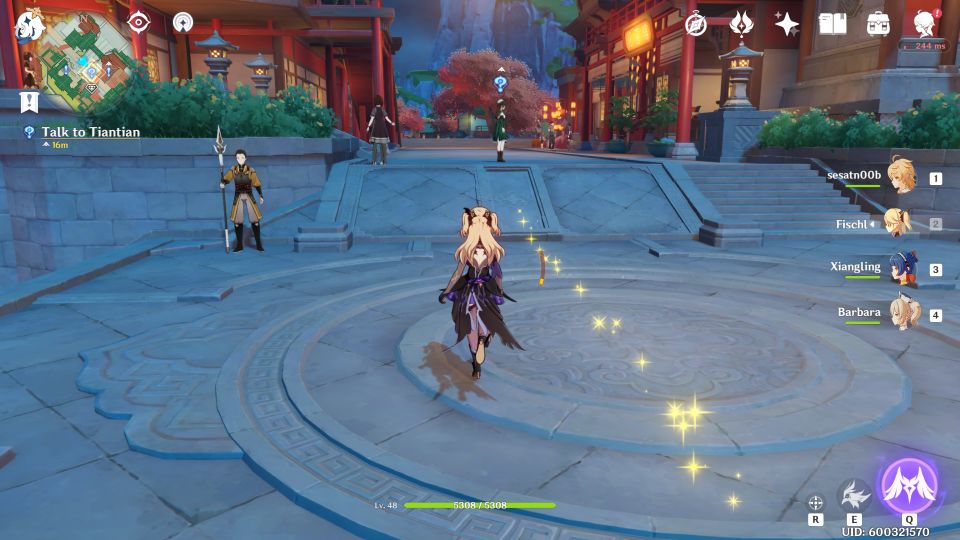 Genshin Impact: How To Get The Sergeant’s Insignia

Genshin Impact: How To Find And Defeat Pyro Regisvine