A Flower Blooms in a Prison is an archon quest in Inazuma in Genshin Impact.

Your objective is to rescue Masakatsu from the Inazuma prison.

Here’s a walkthrough of A Flower Blooms in a Prison in Genshin Impact. 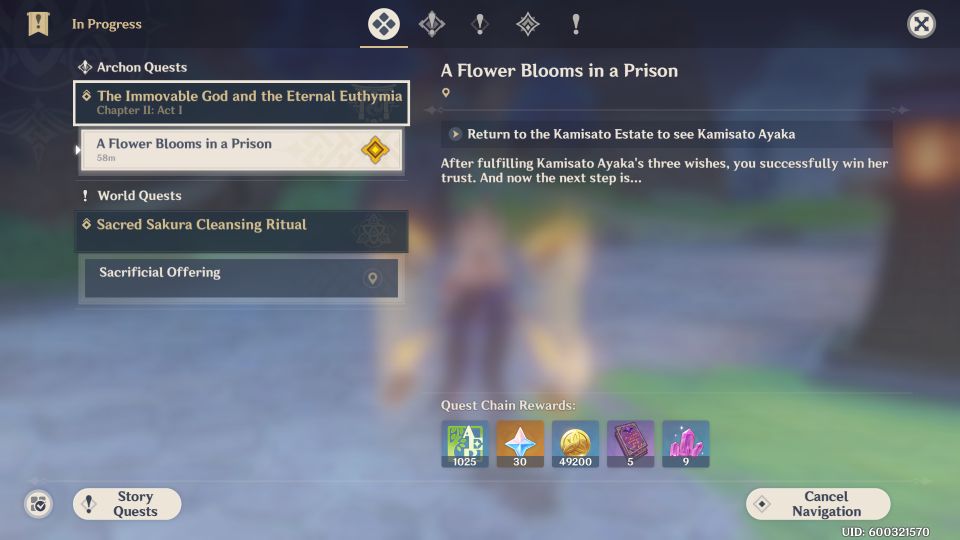 Return to the Kamisato Estate

To begin the quest, head back to the Kamisato Estate to meet Ayaka. This is after you’ve done the three wishes. 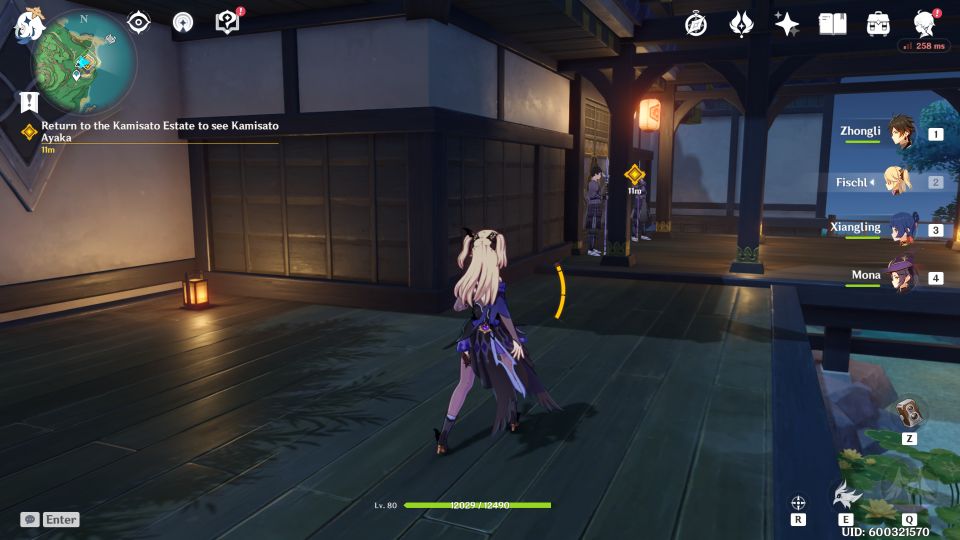 Ayaka will then introduce herself for the first time in person. 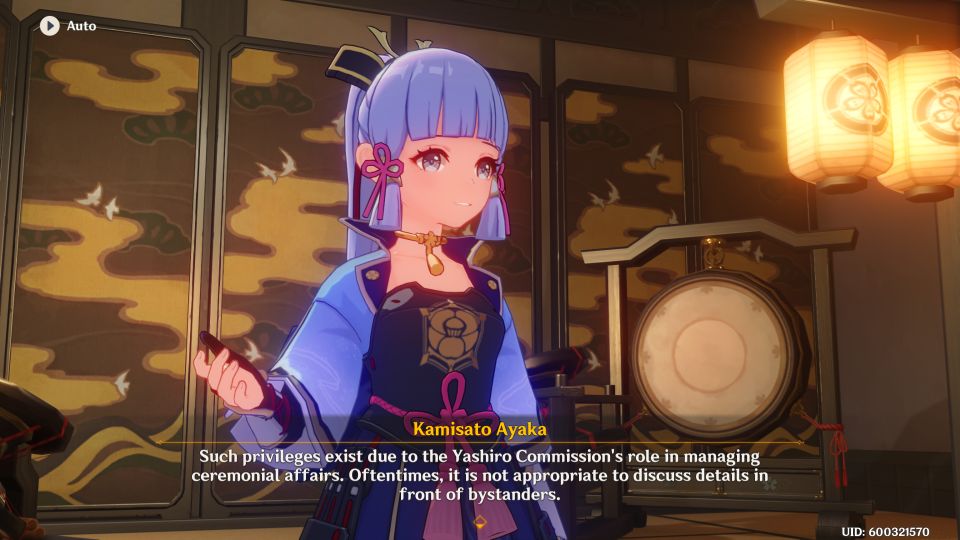 Ayaka will ask for your help to rescue Masakatsu, but to do so, you need to find someone at the firework shop. 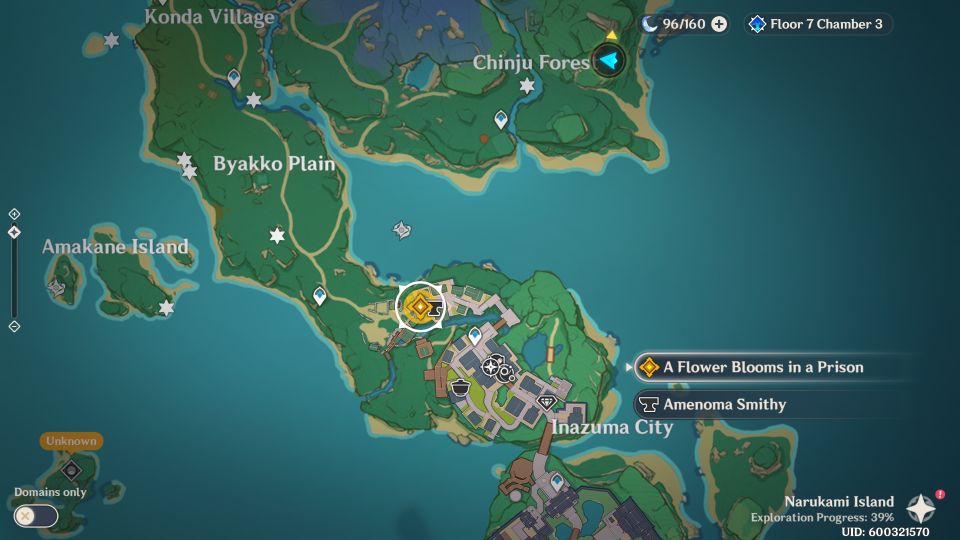 When you arrive, a cutscene will be triggered. You’ll be introduced to Yoimiya, the person who runs the fireworks shop. 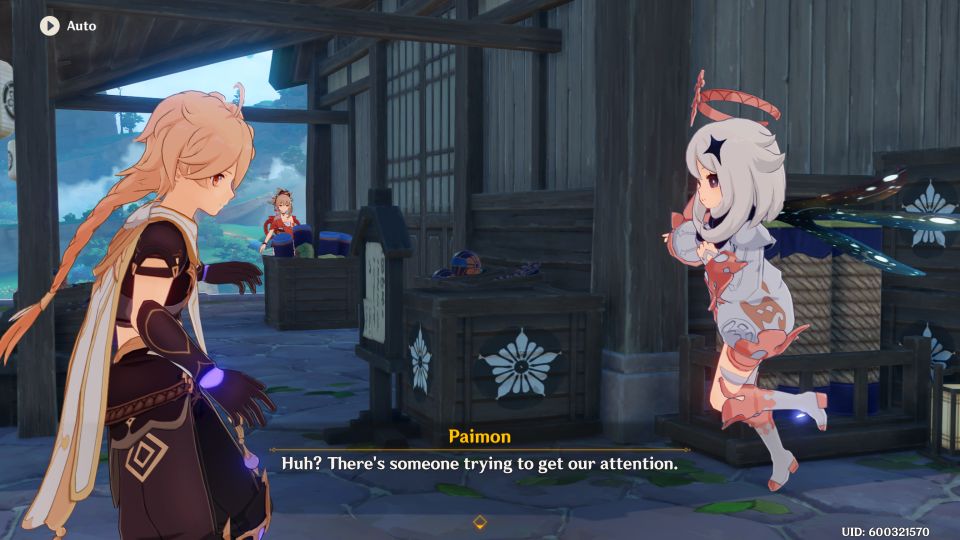 Go to the police station

Next, head to the nearby police station to find Master Masakatsu. 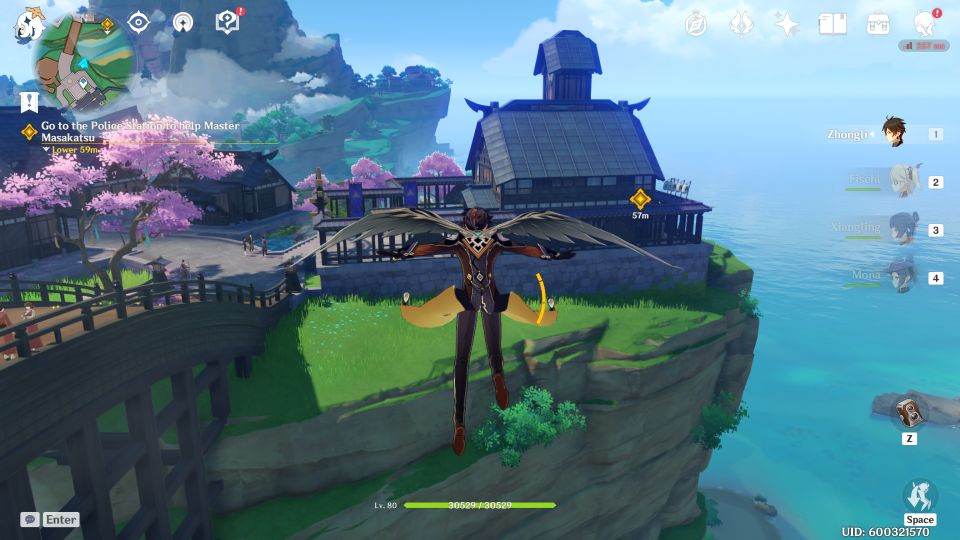 Get towards the back of the station to find the domain portal. 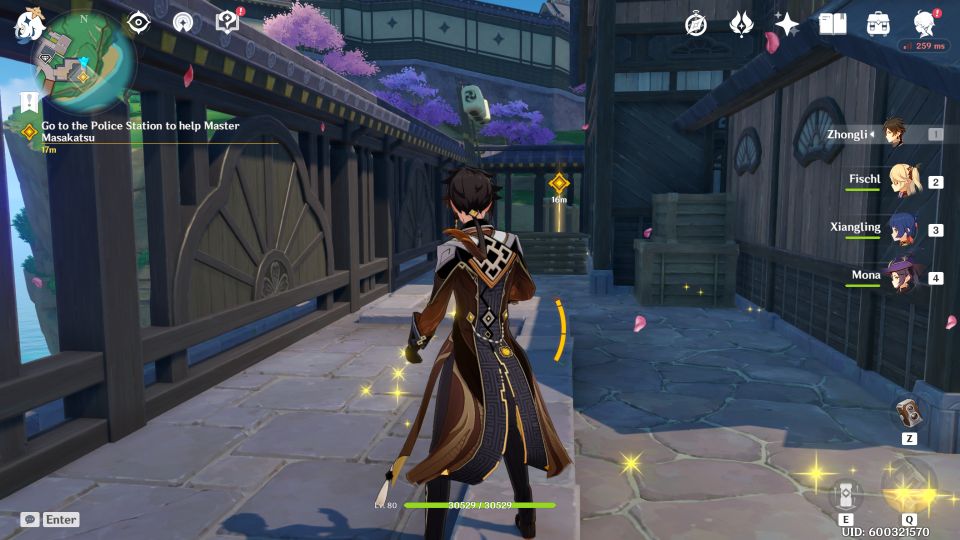 You will then see the domain entrance and the recommended elements are pyro and cryo. 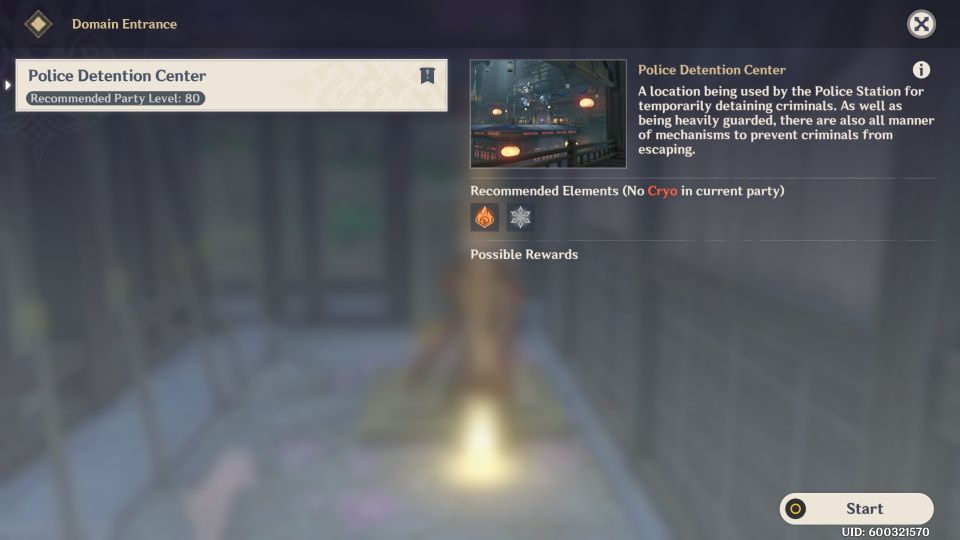 Next, you’ll be required to enter the domain and complete it.

You’ll face a number of enemies inside. 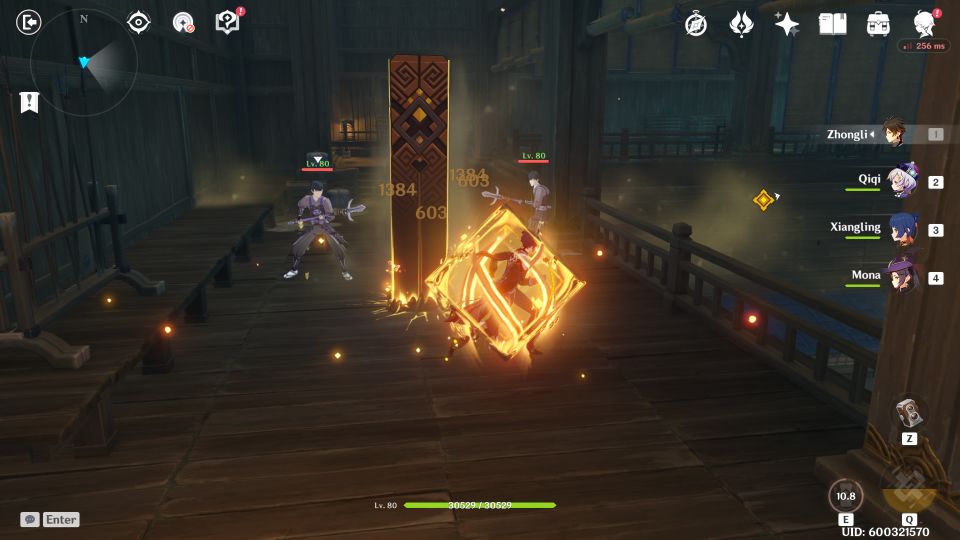 There’ll also be walls that can be opened, so if you reach a dead end, look for such walls. 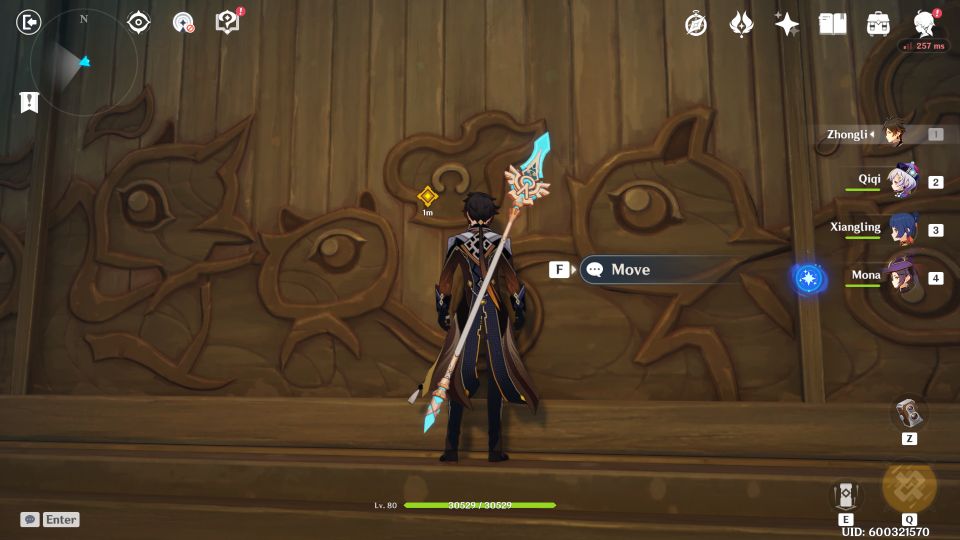 Also, you might realize that some enemies are infused with electro. You can go to the nearby statue to close the effect and the enemies lose their electro status. 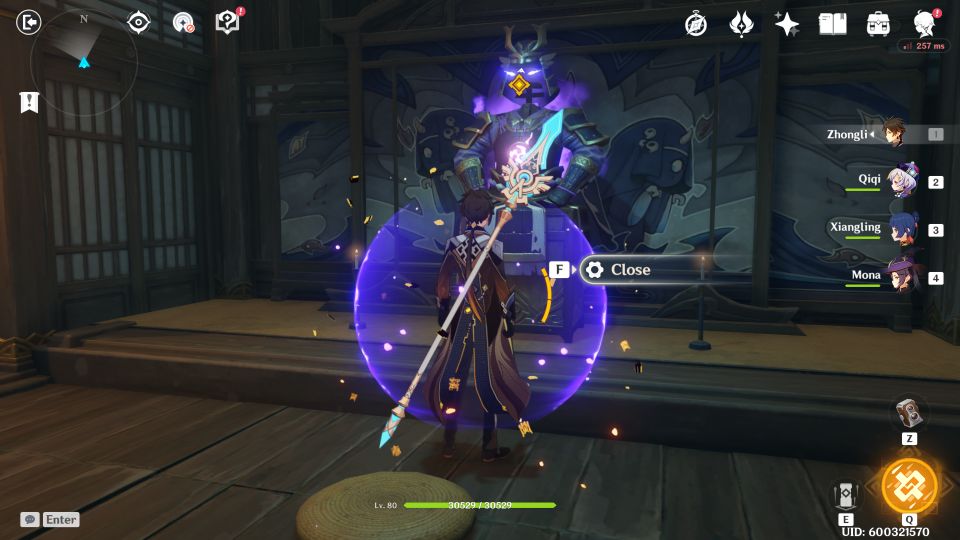 Another thing to look out for are amulets. There are three different amulets to pick up and they’ll follow you all the way. 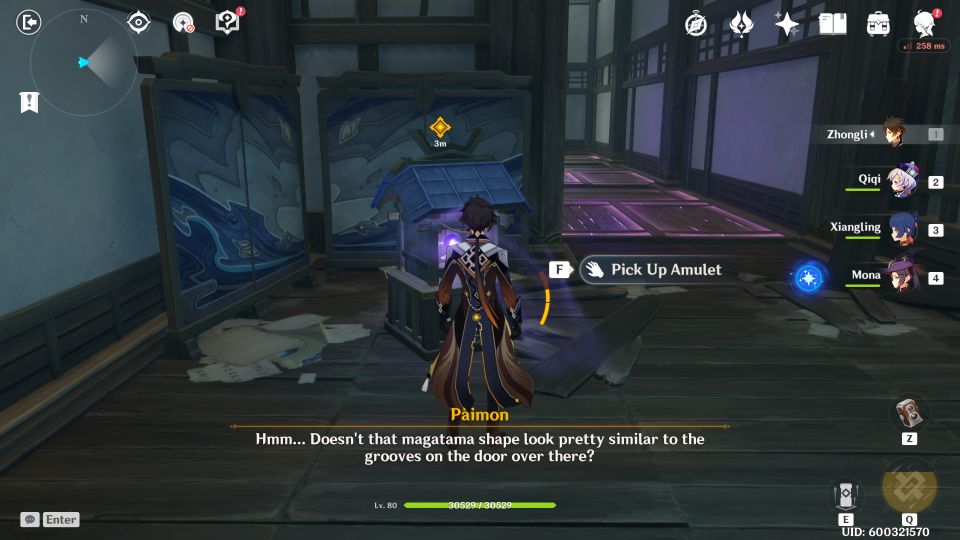 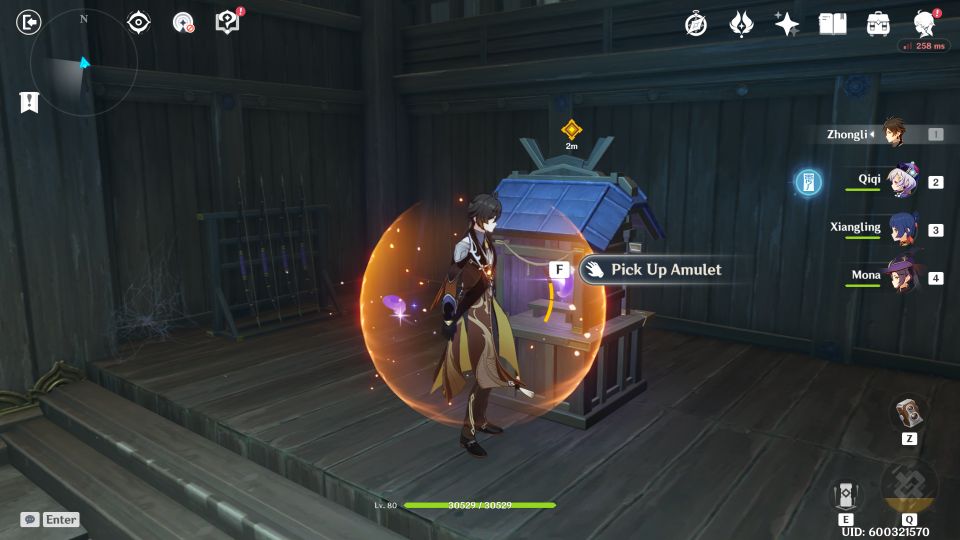 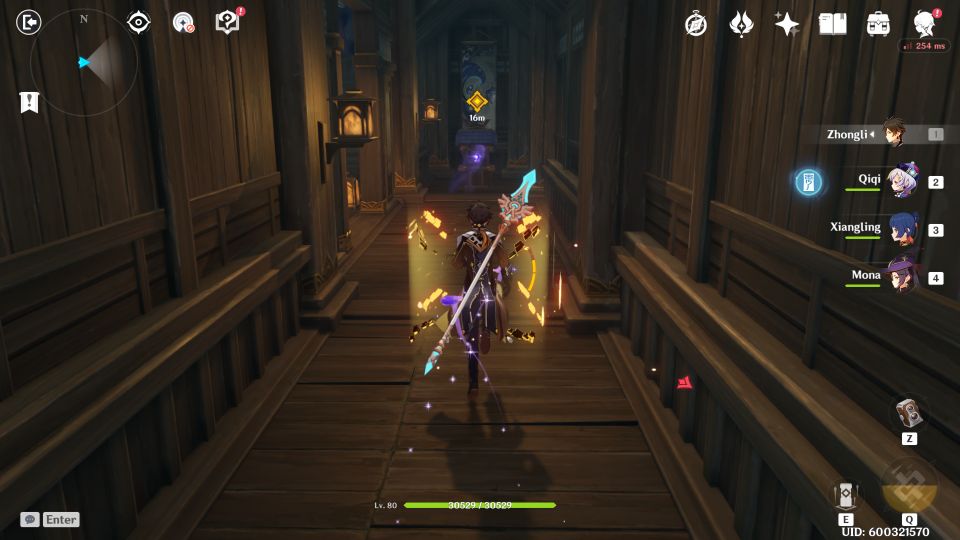 Once you have all three amulets, the final door will be opened. 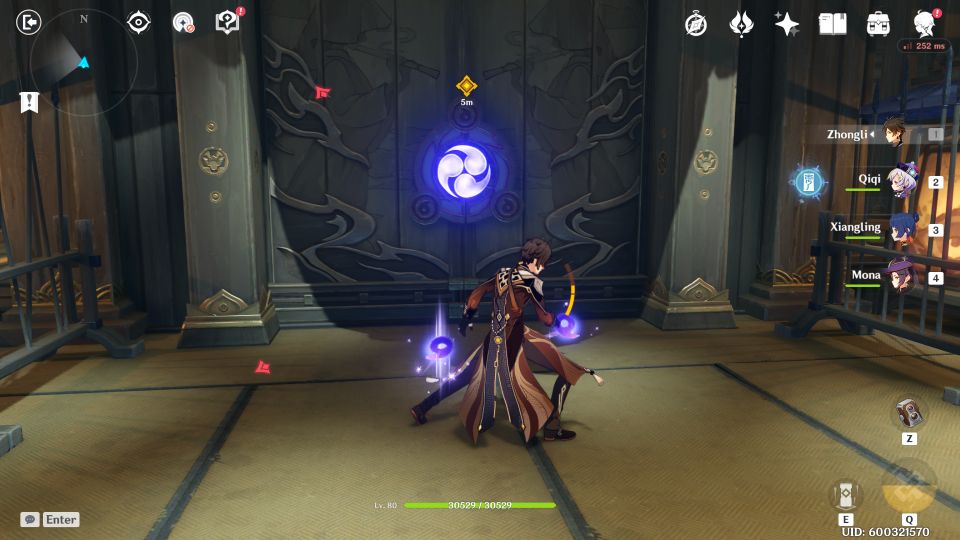 As you reach Masakatsu, a cutscene will appear. Kujou Sara shows up and reprimands her officers for torturing Masakatsu. 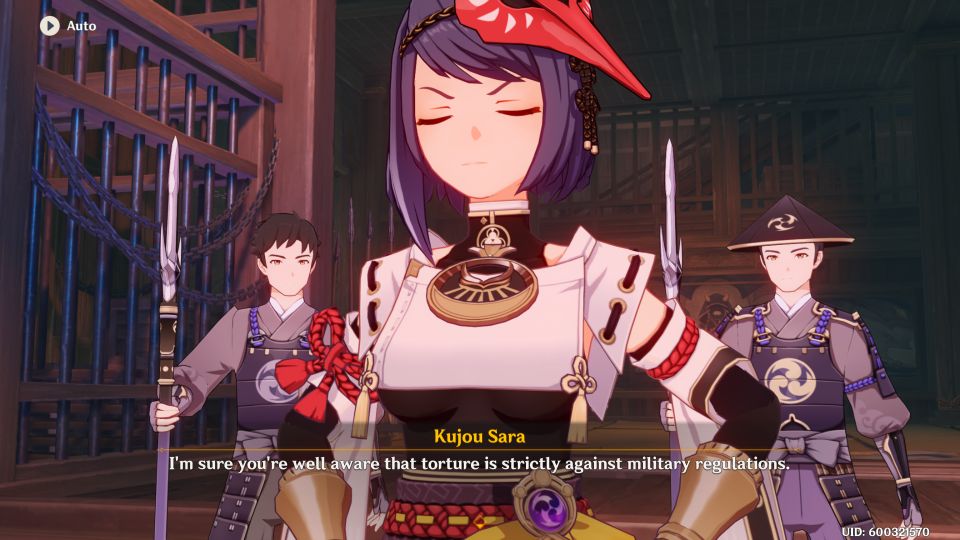 After the cutscene, go towards Masakatsu to rescue him. Another cutscene will trigger and Kujou Sara will actually let the traveler and the rest leave. 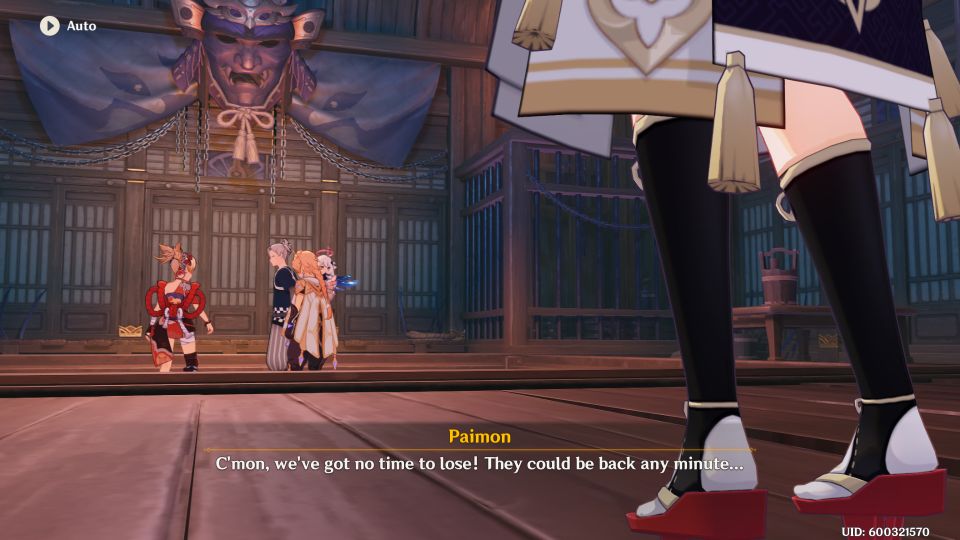 After leaving the police station domain, head back to Komore Teahouse to report to Ayaka. 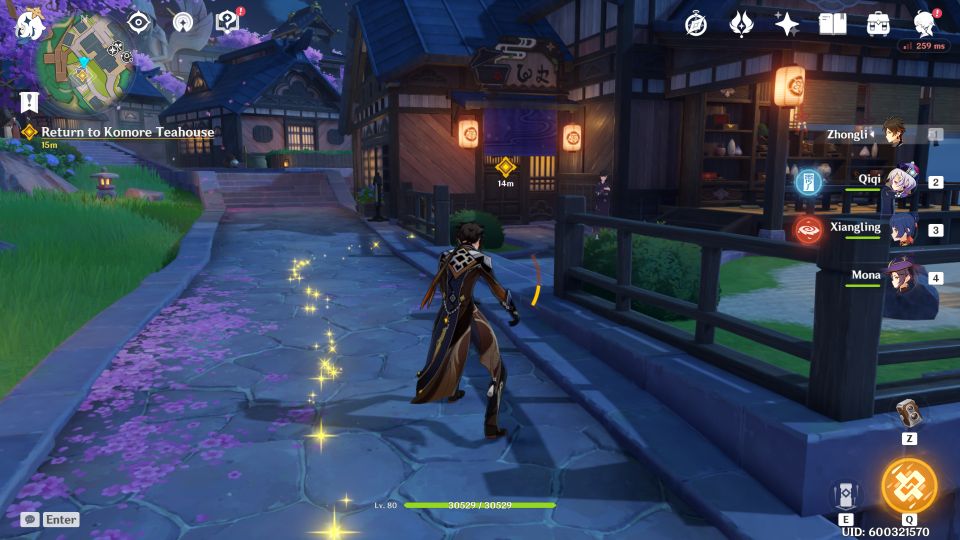 Finally, you’ll be asked to choose between the classics and team daredevil. I chose the latter and it resulted in Thoma getting sick from the weird ingredients.

I’m not certain but the choices may affect the cutscenes. The quest ends here. 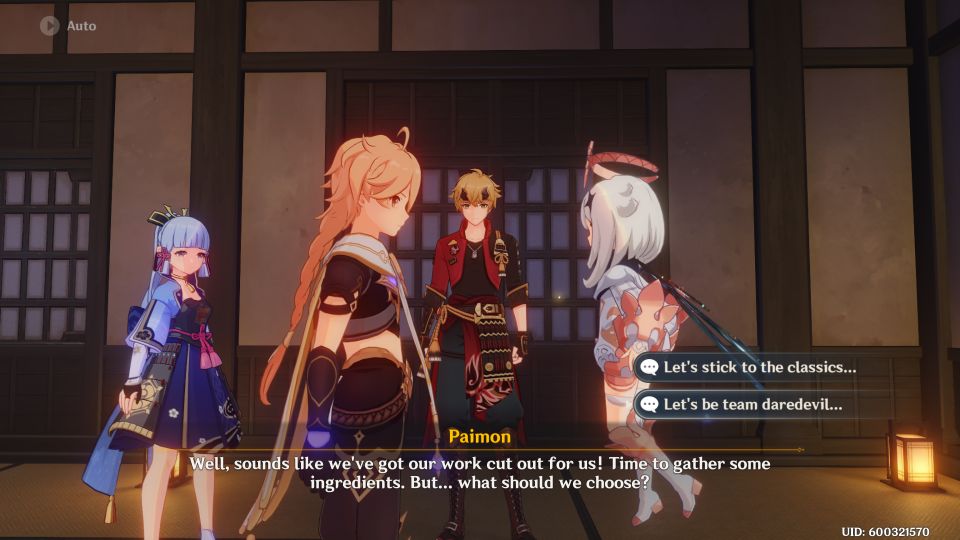 Genshin Impact: A Swordmaster’s Path Is Paved With Broken Blades

Genshin Impact: How To Solve The Electro Puzzle In Araumi