Basilica Ruins is the Animus Anomaly located in Lincolnscire of Assassin’s Creed Valhalla.

Like the others, your aim is to reach the data packet at the top.

Here’s a guide on how to solve the Animus Anomaly in Basilica Ruins (Lincolnscire) in AC Valhalla.

To begin, get to the location shown below, marked by the map marker. 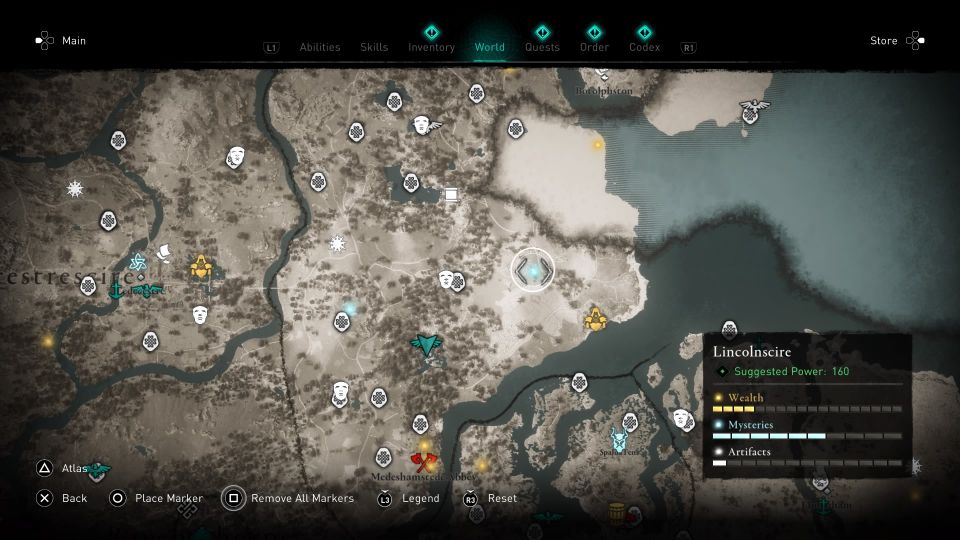 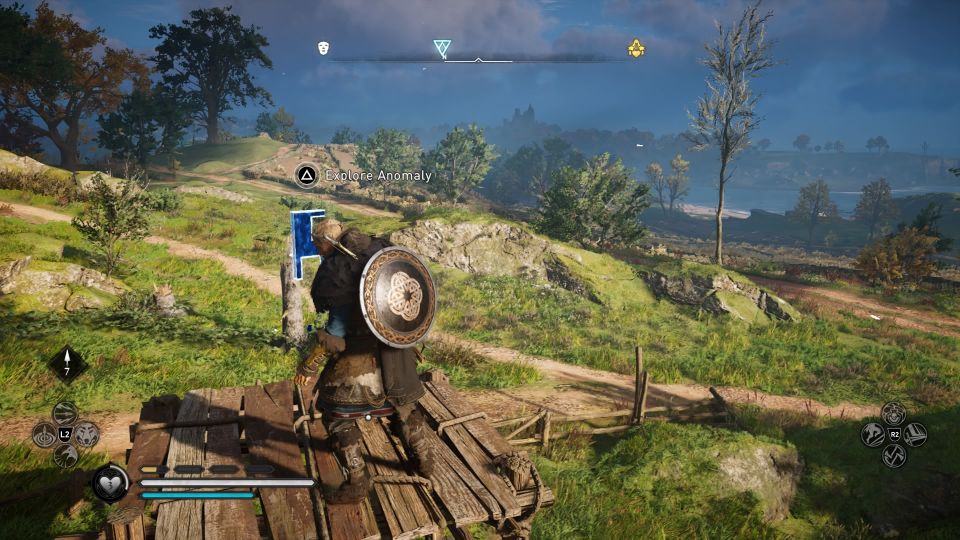 How to solve the light reflector puzzle

You will start from the bottom first. This anomaly is divided into the bottom part and the upper part (which starts above the ruins).

Start from the bottom part first.

There’s a laser (light beam) projector blocked by the hazard wall. Point the projector towards the reflector beside it. That reflector will then light up the middle reflector. 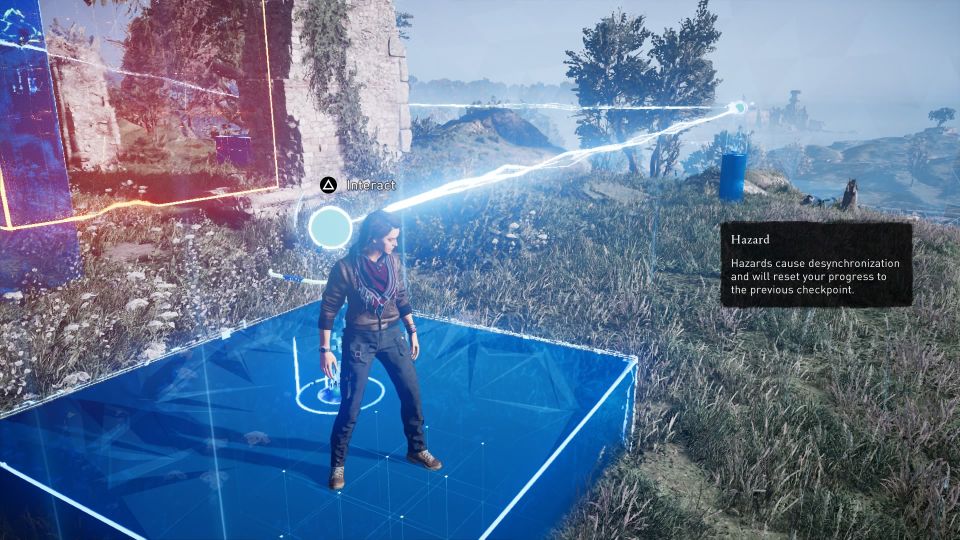 Now, move the middle reflector to point towards the shorter block (the transparent one in front of the tall block). 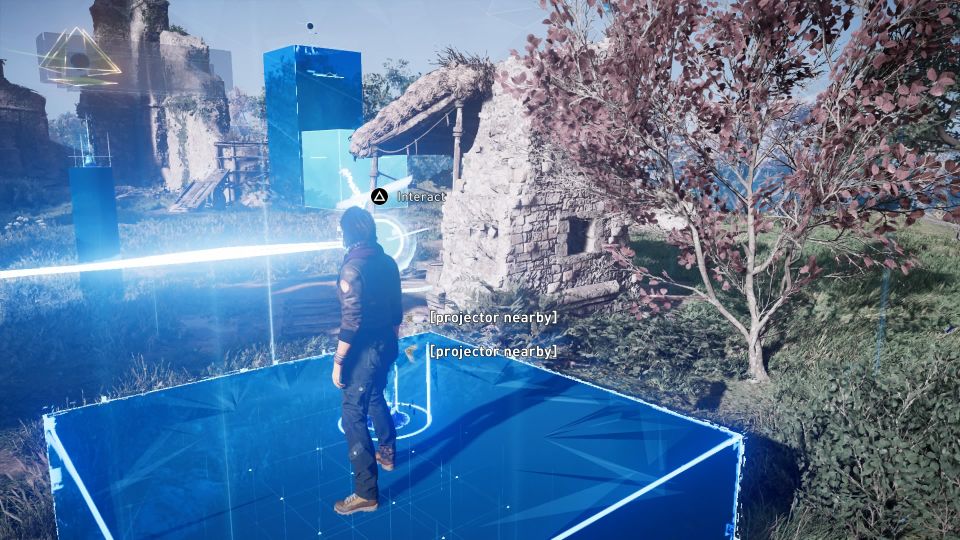 Climb onto the short block and the tall block, and move the reflector on the tall block to point towards the long transparent block directly in front of you. There’s no light beam yet. 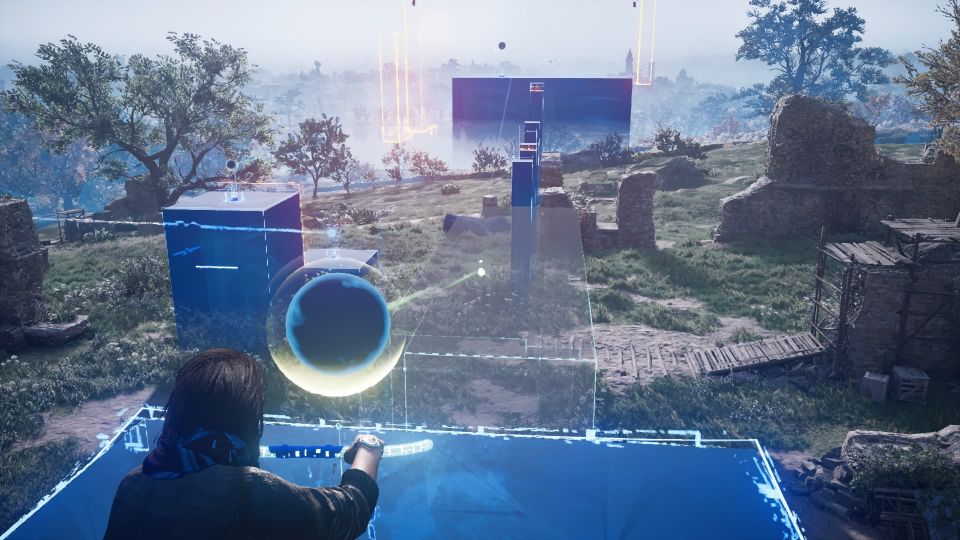 Now, go to the opposite side (image below) and climb onto the block. There’s a reflector up here and you have to point it towards the already-lit shorter block now. 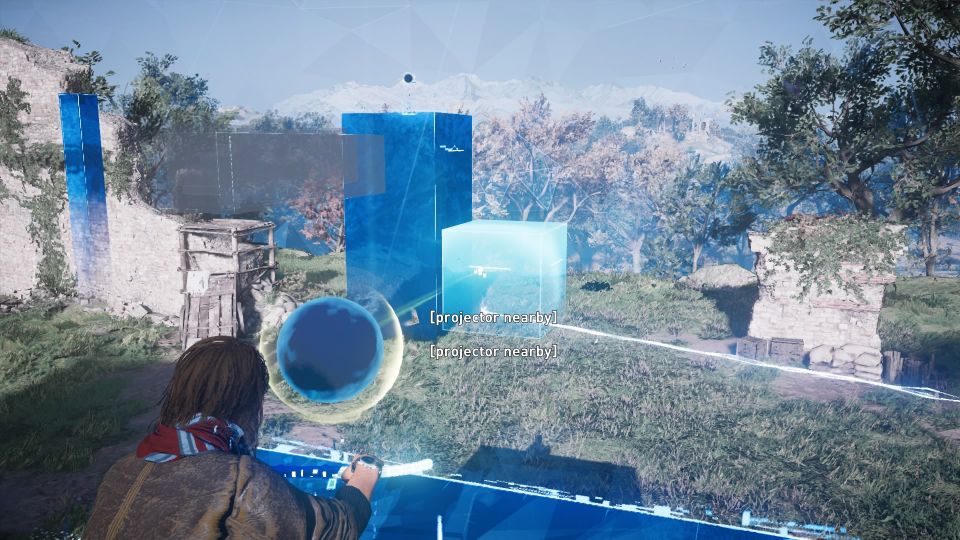 Now, go back to the middle reflector. This reflector was the one lighting up the short block. Move it towards the crystal splitter now.

The crystal splitter will split the light beams and light all of the necessary blocks.

Climb onto the tall block again and continue following the path. You’ll have to avoid some hazards here. The aim is to get to the highest light reflector.

You will now reach the highest light reflector. Point it towards the highest transparent block in the whole anomaly (image below).

Head back through the moving hazards and stop at the first reflector you see. Move that reflector and point it towards the second highest transparent block in the anomaly (image below).

To light up the tallest block in the anomaly, you need to move another reflector.

This reflector is the one getting a light beam from the crystal splitter.

Once you’ve lit up all the highest blocks, you can go to the upper part. Climb up the wall of the ruins.

From the wall, you can jump onto the blocks.

Just keep jumping following the path until you reach the data packet.